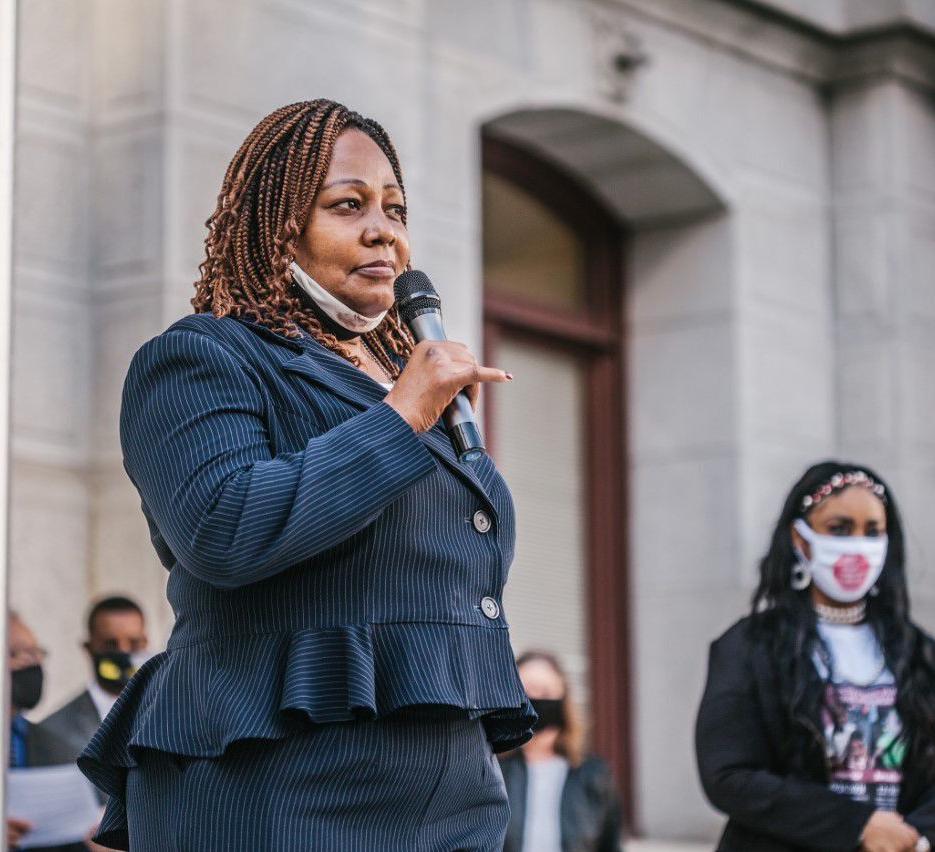 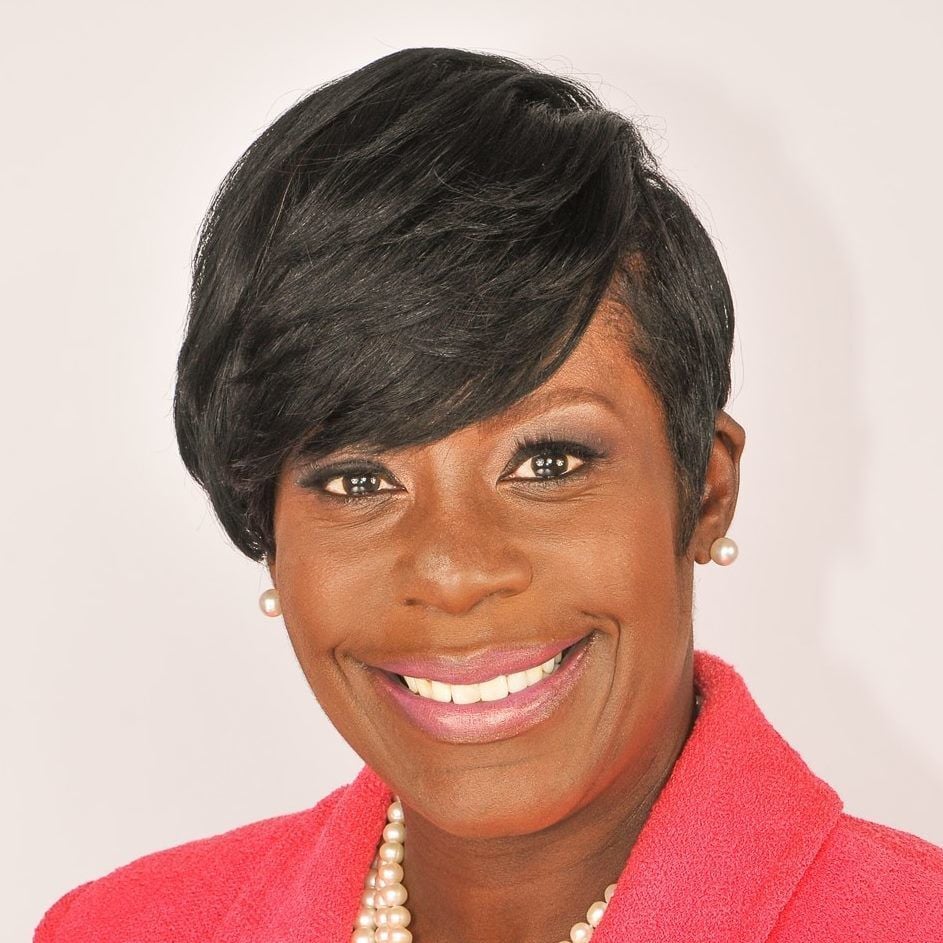 City Councilmember Cherelle Parker issued a letter to Sheriff Rochelle Bilal to postpone all sheriff’s sales over questions around the online-only auction platform and the potential that the sales could displace tenants during the coronavirus pandemic. It was signed by 11 other City Council members.

City Councilmember Cherelle Parker issued a letter to Sheriff Rochelle Bilal to postpone all sheriff’s sales over questions around the online-only auction platform and the potential that the sales could displace tenants during the coronavirus pandemic. It was signed by 11 other City Council members.

Yet much remains unknown about the timeline and metrics for the pilot program.

Lundy said the sheriff’s office will “undertake a review of the progress later this year” and would consider a “number of metrics to assess next steps,” but did not elaborate.

Bilal has come under pressure from city legislators since she revealed last month that the auction firm Bid4Assets would permanently manage all sheriff’s sales online going forward.

The sheriff doubled down on that digital shift at a virtual news conference last week. Days later, Bilal “amended her position” during a March 31 interview with WURD radio host Solomon Jones, Lundy said.

“[Bilal] accurately stated that nothing is permanent in politics and government is ever evolving to better serve the citizens of Philadelphia,” Lundy said, referring to Bilal’s comments on Jones’ show.

The sheriff’s office has a multi-year contract with Bid4Assets to manage the virtual sheriff’s sales, said Jesse Loomis, chief executive officer of the Maryland-based company, in an email. He said the sheriff can cancel the contract “at any time at her discretion.”

“There’s always a presumed pilot period to make sure that the online auction system works and produces benefits for the county,” Loomis said.

Bilal has said the sheriff’s office would save more than $17,000 a month in rent and other costs by switching to online-only auctions. Bid4Assets runs sheriff’s sales in many of Philadelphia’s surrounding counties.

Online sheriff’s sales in Philadelphia can be found by visiting www.bid4assets.com/philadelphia.

Late last week, a dozen city legislators called on Bilal to postpone all sheriff’s sales over questions around the online-only auction platform and the potential that the sales could displace tenants during the coronavirus pandemic. Councilmember Cherelle Parker issued the letter to Bilal, which was signed by 11 other legislators.

On Tuesday, Parker said in an email she intends to introduce a resolution at Thursday’s City Council session to hold a hearing later this month to examine the decision by the sheriff’s office to move sheriff’s sales online.

“The questions raised in the resolution are still pertinent, whether virtual sheriff’s sales are a pilot or permanent,” Parker said. “And those questions can hopefully be answered during a formal City Council hearing.”

Councilmember Jamie Gauthier, who signed onto Parker’s letter, said she was pleased to hear Bilal has reconsidered the permanent move to online-only sheriff’s sales. Yet she said conducting sheriff’s sales online-only could have a variety of negative effects, including sales to anonymous entities.

“While I appreciate that they [sheriff’s office officials] are concerned with the efficiency of their processes, this efficiency can’t be at the expense of equity in our city,” she said. “As public servants, we have an obligation to further the public good. We should not risk exacerbating institutional inequities by moving forward in this way.”

A city legislator is trying to slash wage and business taxes as Philadelphia recovers from the coronavirus pandemic.