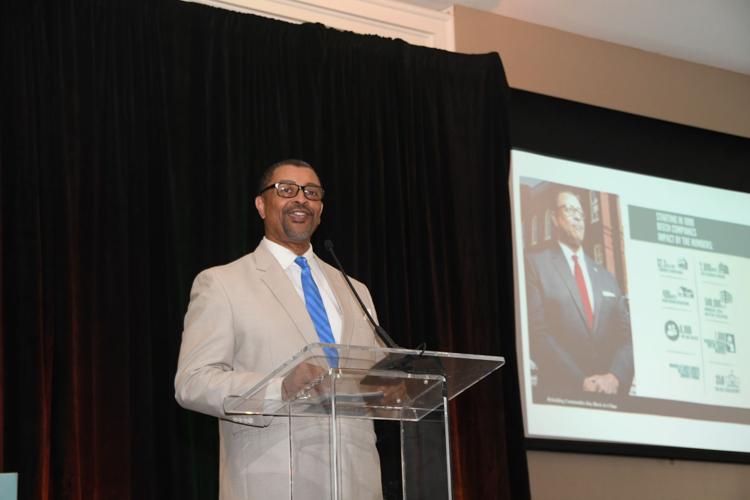 Kenneth Scott, Beech Companies President and CEO, gives a list of Beech accomplishments over the past 30 years. 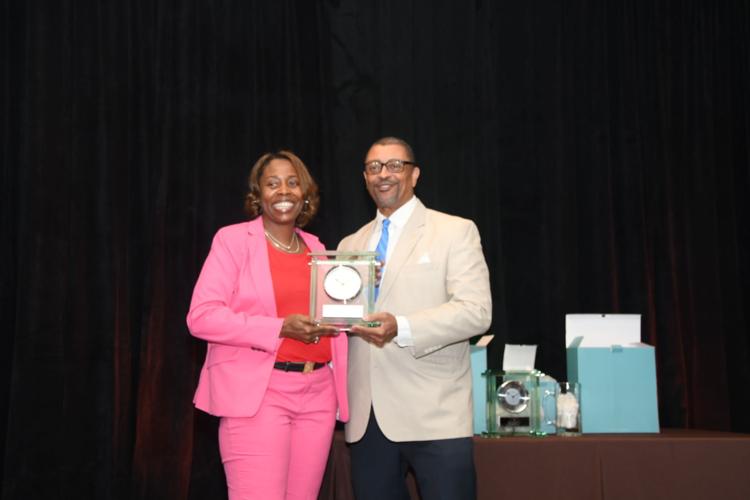 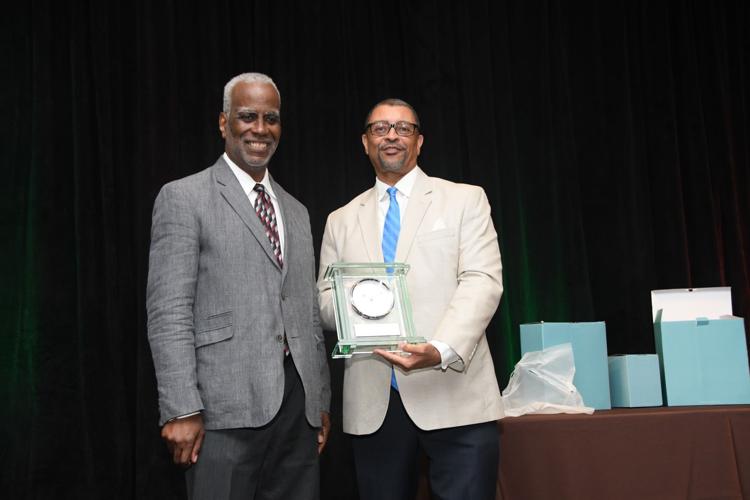 Kenneth Scott, Beech Companies President and CEO, gives a list of Beech accomplishments over the past 30 years.

Three decades ago, the Cecil B. Moore Avenue commercial corridor was little more than boarded-up storefronts with a few mom-and-pop shops sprinkled here and there, remnants of the riots of the 1960s.

The surrounding area had abandoned homes and empty, trash-filled lots.

Nevertheless, Beech Companies set out try to convince banks, businesses, homeowners and North Philadelphia stakeholders like Temple University that is was the time to invest.

Today, there is a multi-million dollar movie theater, retail and apartment complex at the intersection of Broad and Cecil B. Moore Avenue; one block away on North Broad Street is the $22 million redeveloped Sullivan Progress Plaza, the nation’s oldest Black-owned shopping center; across the street from Sullivan Progress Plaza sits Temple’s Morgan Hall, a 24-story residence hall for students with a food court on the first floor.

Now, surrounding these developments, the once-vacant lots and abandoned buildings have been replaced with lively neighborhoods, including about 1,200 recently built single-family homes.

On Cecil B. Moore Avenue, from Broad to 20th Street, there are groups of vibrant shops, restaurants and commercial buildings and apartment buildings, such as the Beech International House and a headquarters for Allied Universal Security Services.

The developments have served as an economic engine for the community, providing jobs and opportunities for neighborhood small businesses.

“We’re here to provide service in the community,” said Kenneth Scott, Beech President & CEO. “We are very proud that we’ve leveraged over $2.3 billion in community programs and projects, thousands of houses. We’ve also given out grants to non-profits and scholarships.”

On Tuesday, Beech celebrated its 30th anniversary at Vie by Cescaphe — two years later than originally planned due to the COVID pandemic.

“We’ve come full circle as a foundation,” Scott said. “I am proud to be a part of it, but it is really a celebration of all of the partnerships and everyone that have helped us move forward.”

Beech Companies consists of several different entities, Beech Interplex, a community development firm; Beech Business Bank, which makes loans to small businesses; the Alston-Beech Foundation, which provides grants to non-profits; the Beech Scholarship Fund, which provides scholarships to neighborhood students; and Beech Community Services, which serves as a liaison between the residents, the business community and institutions like the Philadelphia Police Department.

Beech and the 22nd Police District hold back-to-school community events for neighborhood young people, and facilitate meetings between residents and the district about community concerns.

Cherrill Wilson, senior associate director at Temple Small Business Development Center, said her agency has been involved with Beech since 2004.

“We have been able to partner with them to assist small businesses and develop community partnerships in the area,” Wilson said. “Knowing Ken Scott and his team, they have done a good job in the community. I am so proud of them and happy to be a part of this celebration.”

“It’s remarkable they have stayed true to purpose,” he said.

“For more than 30 years, Beech has done such phenomenal work, not just in North Philadelphia, but throughout the city,” Green said. “We need more organizations like Beech.”

The Philadelphia Tribune honored prominent Philadelphians in the areas of business and health Thursday at the annual Christopher J. Perry/Cart…

The Wagner Free Institute of Science honored President and CEO of Beech Companies, Kenneth Scott during their signature “Sip of Science” 2021 …