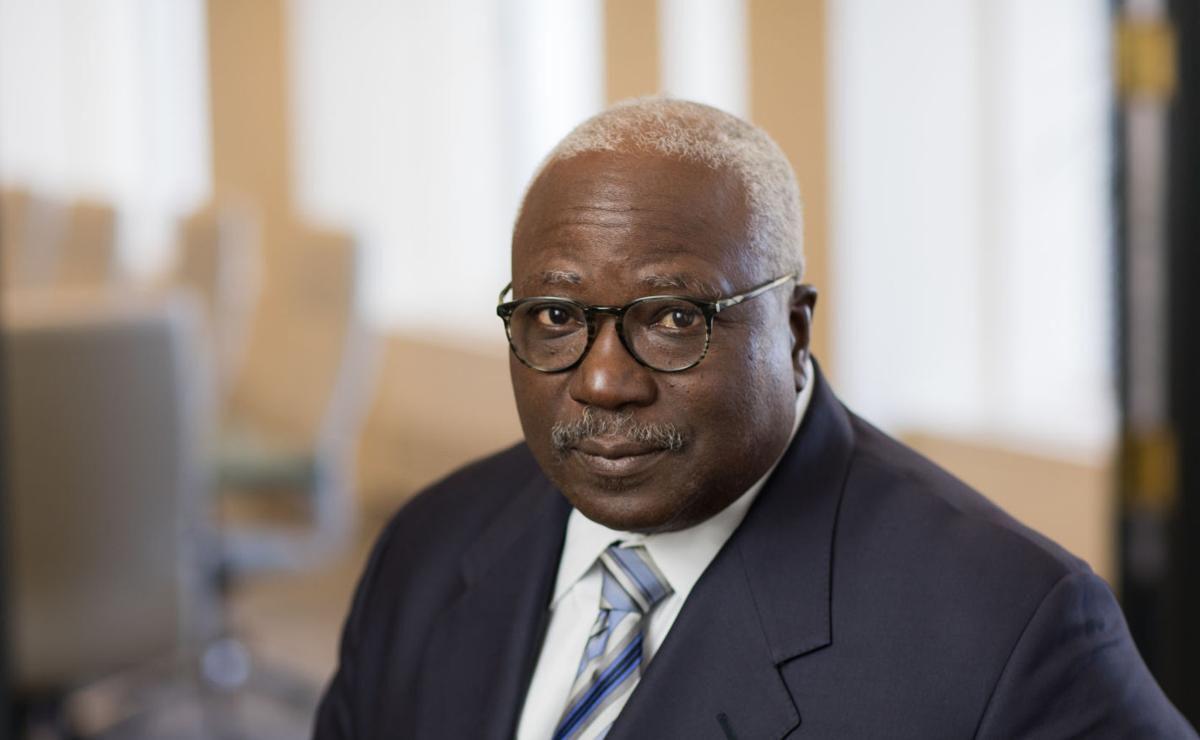 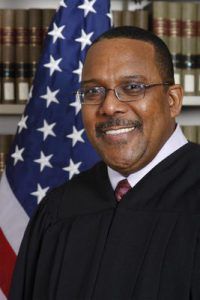 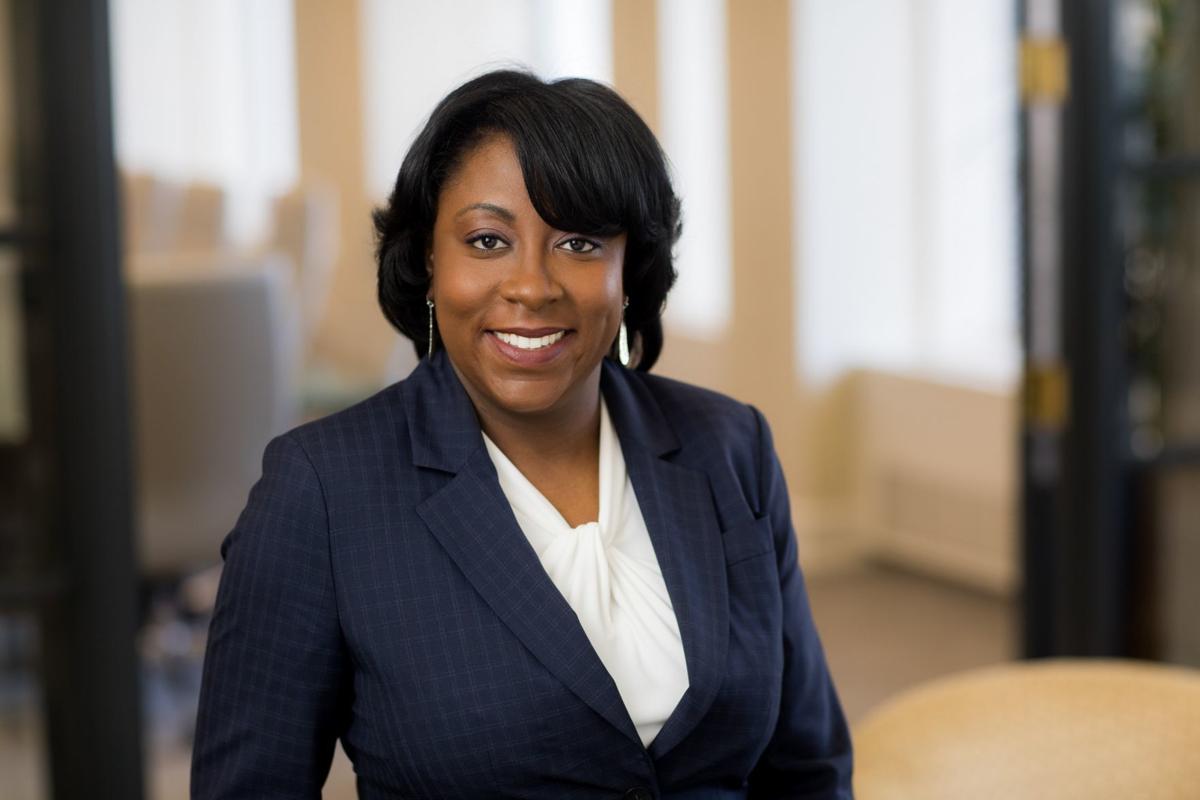 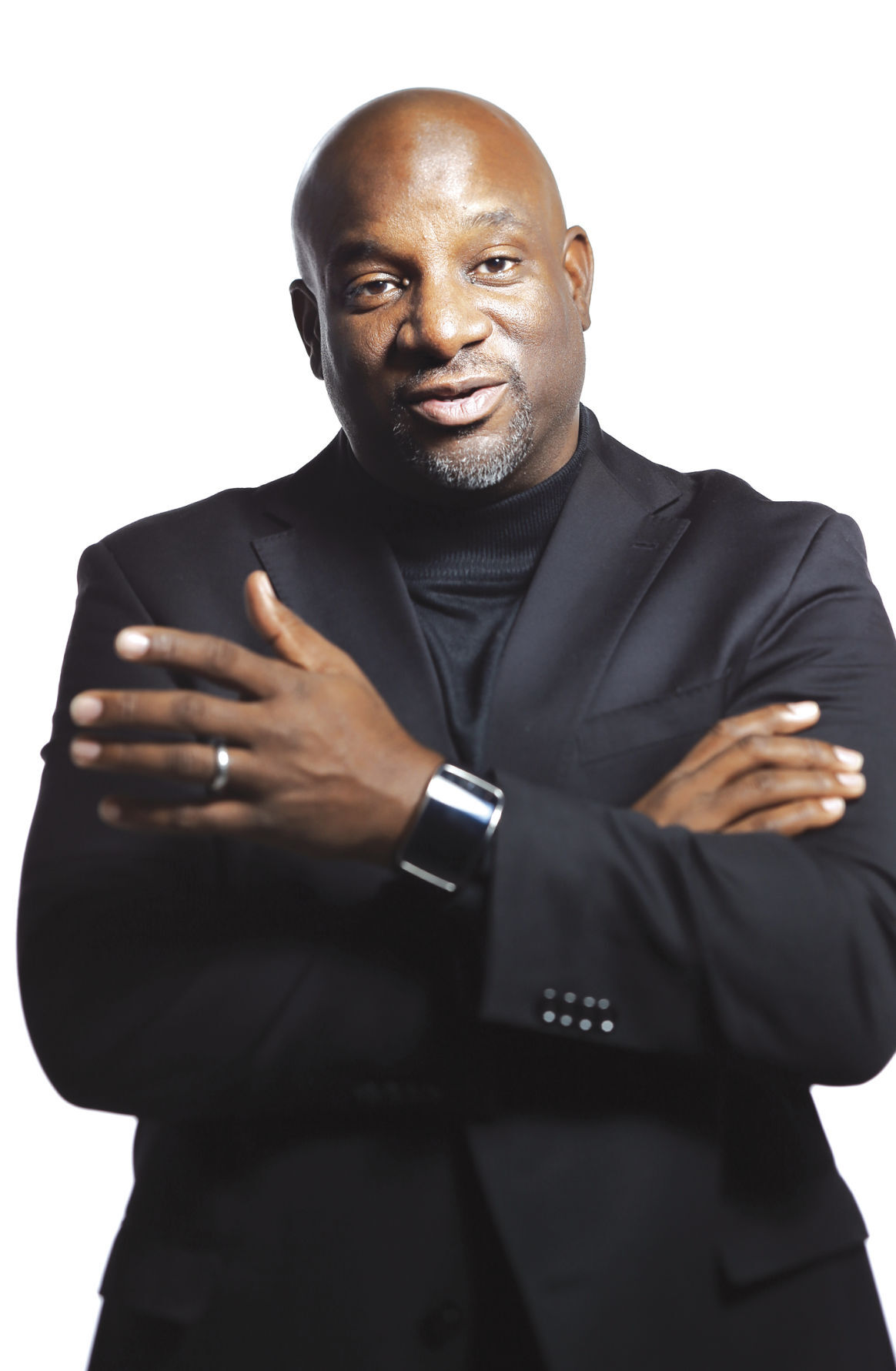 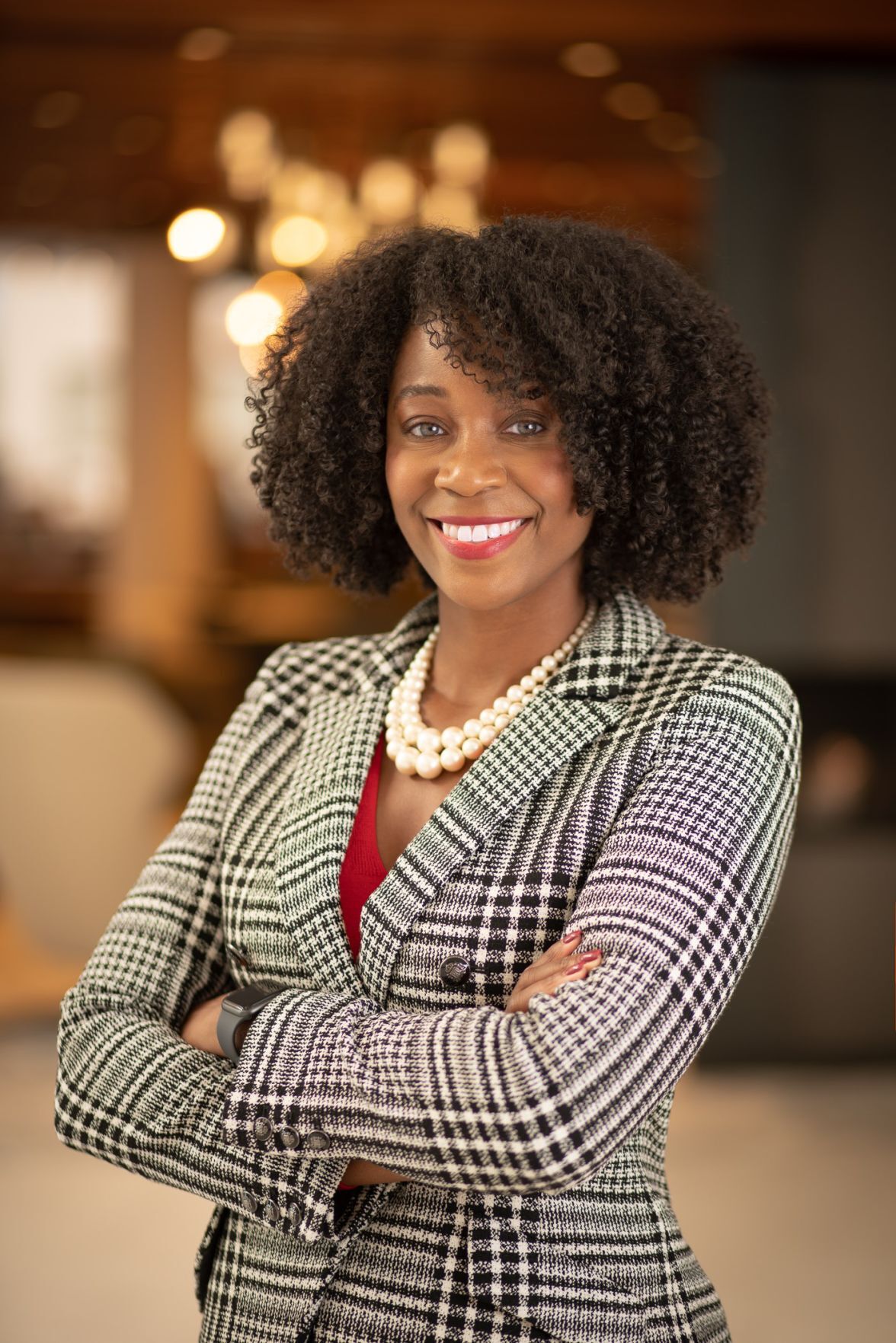 The Barristers’ Association of Philadelphia Inc. celebrated 70 years of existence during its annual awards and scholarship gala.

The virtual celebration was held Thursday evening under the theme “Creating, Building and Sustaining Legacy.”

“Each of those words represents a tenet that every executive board tries to emulate in our efforts to continue propelling the Barristers forward,” said Dominique Ward, president of the Barristers’ Association, an organization of Black lawyers.

“We seek new ways to serve, improve and disrupt spaces that have traditionally tried to minimize and mute Black voices. This year the Barristers had to lean in heavily on our creativity to build and sustain our legacy in a virtual environment and I say with all confidence that we accomplished our goal.”

“For every challenge we’ve experienced this year, we the executive advisory boards came together to overcome and similarly each honoree have done the same for the communities that they serve,” Ward said. “Each honoree embodies all three tenets of true legacy building.”

The 2021 honorees include Judge John Milton Younge of the U.S. District Court for the Eastern District of Pennsylvania, who received the A. Leon Higginbotham Jr. Award; Bernard W. Smalley Sr., who received the J. Austin Norris Award; Rev. Mark Kelly Tyler, pastor of Mother Bethel AME Church, who received the Cecil B. Moore Award; and Amber M. Racine, a former litigator with Raynes Lawn Hehmeyer, who received the JoAnne A. Epps Award posthumously. Racine, 38, died Nov. 11. She was a former president of the Barristers’ Association of Philadelphia.

During the program, Younge reflected on the legacy of Higginbotham, who was a civil rights advocate, author and federal judge.

“Because Judge Higginbotham was a man of faith, I view an award in his name as more than simply a recognition of past service or accomplishment,” he said.

“I believe more importantly the award serves as a prayer that the recipient will engage in the search and struggle for a more perfect, fair and just union. I view this award as one that should make all of us, not just the current and past recipients, wonder that as we engage in the ongoing struggle for equality — what would Leon do? How would he confront the challenges of our current day?”

“What would he say to those judges of today who he believed were asleep at the switch or even worse were afraid to recognize the serious indignities perpetrated upon our community?” Younge asked.

“The law firm that J. Austin Norris headed shortly after its founding in 1951 is a reflection of who we are as a people,” he said. “The firm refused to bow. It refused to bend.

“For over 400 years the forces that brought us here tried to use, minimize and discard us without success,” Smalley continued. “Those same forces refused to rent space to the law firm headed by J. Austin Norris in Center City.”

He said that firm produced state, federal and Third Circuit Court of Appeals judges, deans of law schools and the head of the Equal Employment Opportunity Commission.

Tyler, who is a member of POWER, an interfaith organization, reflected on Moore. Moore was a civil rights activist, lawyer and politician.

“One of our members, Warren Hamilton, was a mentee of Cecil B. Moore and regardless of the work we’ve been doing with POWER over the last 10 or 11 years, Warren is constantly telling me that this is the kind of work that Cecil would have wanted to see — things like trying to fight for wages for workers at the airport or fair and equitable funding for schoolchildren or greater police accountability,” he said.

“And so the question tonight is not what would Cecil B. Moore have done but what will we do? My challenge to all of you barristers is to be the next Cecil B. Moore of the 21st century.”

The Barristers’ Association awarded more than $20,000 in scholarships to 10 law school students this year. Scholarships are given to students who demonstrate leadership ability, academic achievement and a commitment to community service and professional development.

Tribune celebrates women who have made significant achievements

When Marquita Robinson Garcia launched DVINITI Skin Care three years ago, she knew the industry was rather competitive.