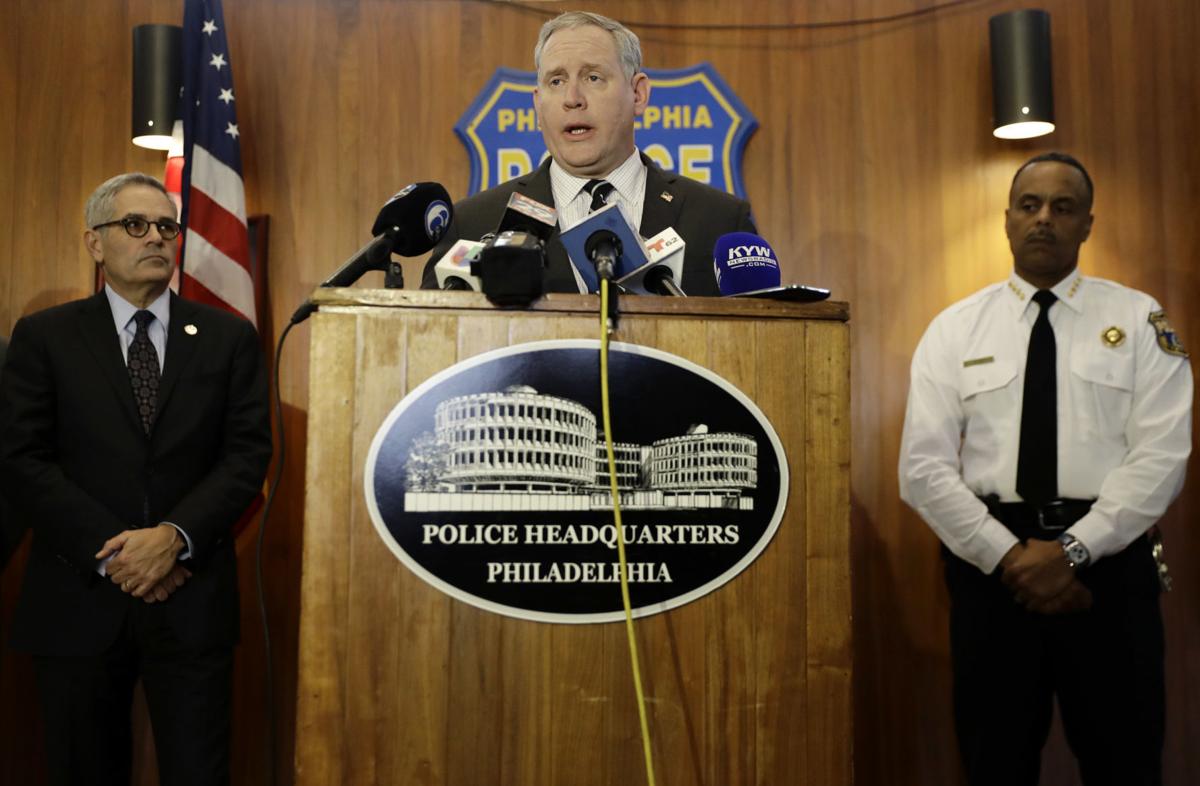 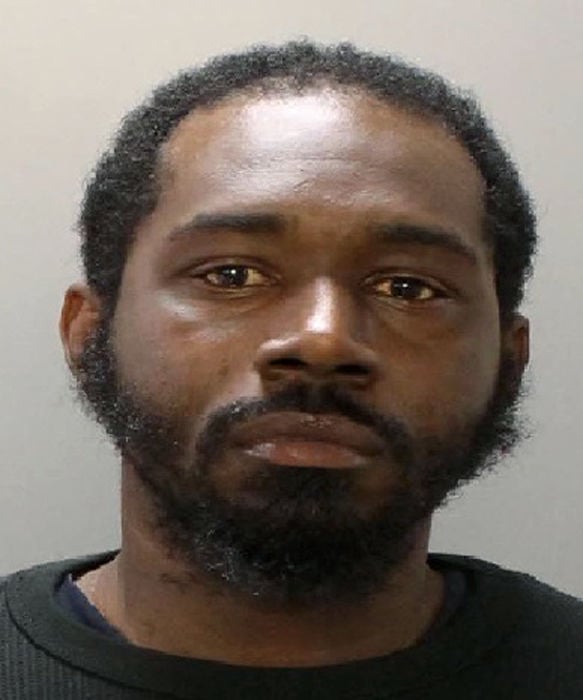 The Philadelphia Police announced Thursday that two arrests have been made and a third suspect has been identified in a shooting that left two Black men and two Black women dead earlier this month.

An arrest warrant has been issued for a third suspect in what some grizzled police have labeled the “most heinous” murder scene they’ve ever seen.

On Wednesday morning, police arrested 32-year-old Jahlil Porter at his residence. He faces charges of murder and robbery in connection with the slayings, which police have described as a drug deal that went awry.

Porter has seven prior convictions but was not out on bail, according to authorities.

Police arrested a second suspect on Thursday morning. They had not identify the second and third suspects.

Police Commissioner Richard Ross would not reveal which suspect was the shooter or if there were multiple shooters because of the ongoing investigation.

“We want to hold onto that before we put the details out about that, but we’re pretty solid on it. But since there is an individual who is still as yet to be taken into custody we want to shore all that up,” Ross said.

Ross called the suspects violent and vicious, saying it was “incomprehensible” that someone could “do this to a human being.”

“Right from the outset, everyone knew the gravity of this,” Ross continued, “and not with regard to the vicious nature in which two people were executed but the mere fact that these people are capable and that they were still roaming the streets. If you can do that, man, oh, man, you can do that to anybody. So they had to be taken off the streets.”

The men and women were found the morning of Nov. 19 in the basement of a house that the men were renovating in the 5100 block of Malcolm Street in Southwest Philadelphia. The victims — brothers Akeem Mattox, 28, and William Taylor, 31, and sisters, Yaleah Hall, 17, and Tiyaniah Hopkins, 20 — all had been shot in the head.

The two men and at least one of the women lived in the house, Capt. John Ryan said.

The men, who were handymen, had found a drug stash in another house the two were renovating and one of them attempted to broker a deal, Ryan said.

Police would not say what drugs or how much were found. They also would not say which man had set up the deal. But Ross said the stash of drugs was so small “it would blow your mind” that it led to such a crime.

The women, Ryan said, knew nothing about the drug deal.

“They weren’t involved in anything,” Ryan said. “They were innocent bystanders of something that went very awry.”

The three suspects reportedly attempted to rob the two men, and wound up shooting the four people.

Four people were found shot to death, execution-style, in the basement of a Southwest Philadelphia house on Monday.