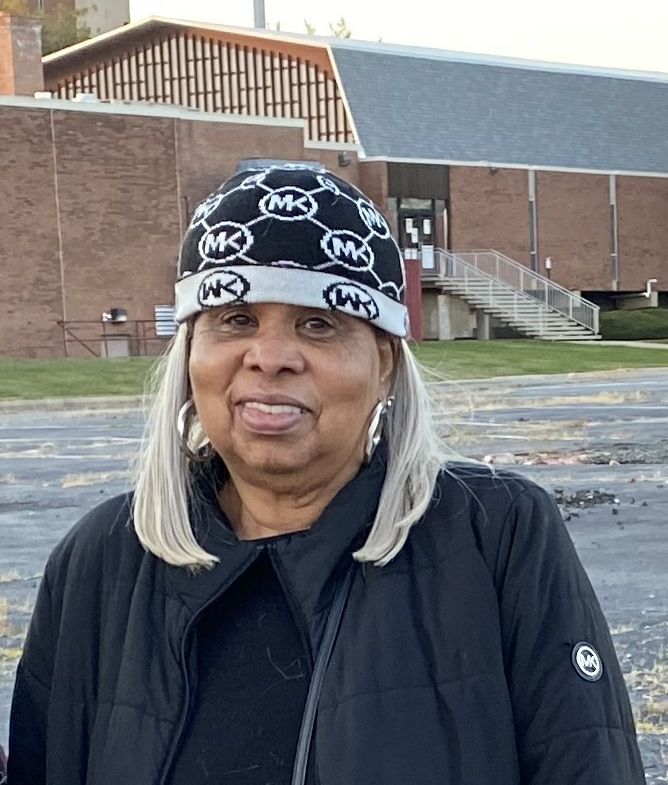 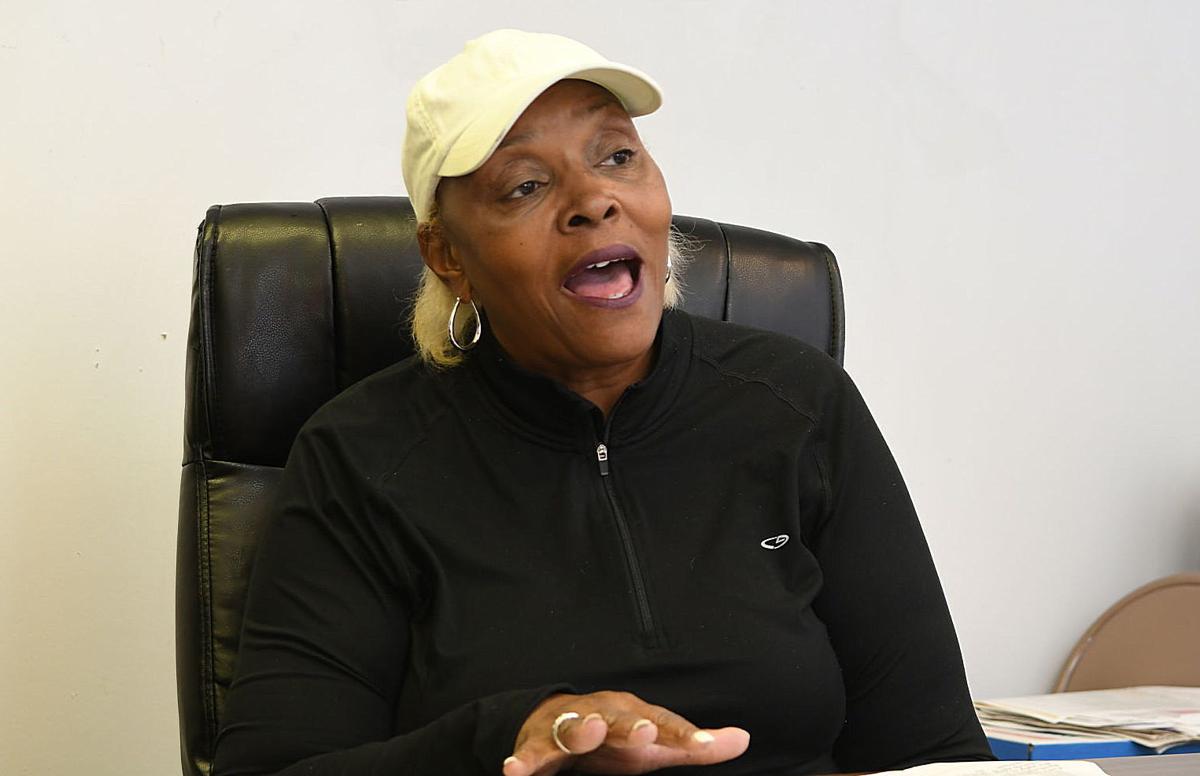 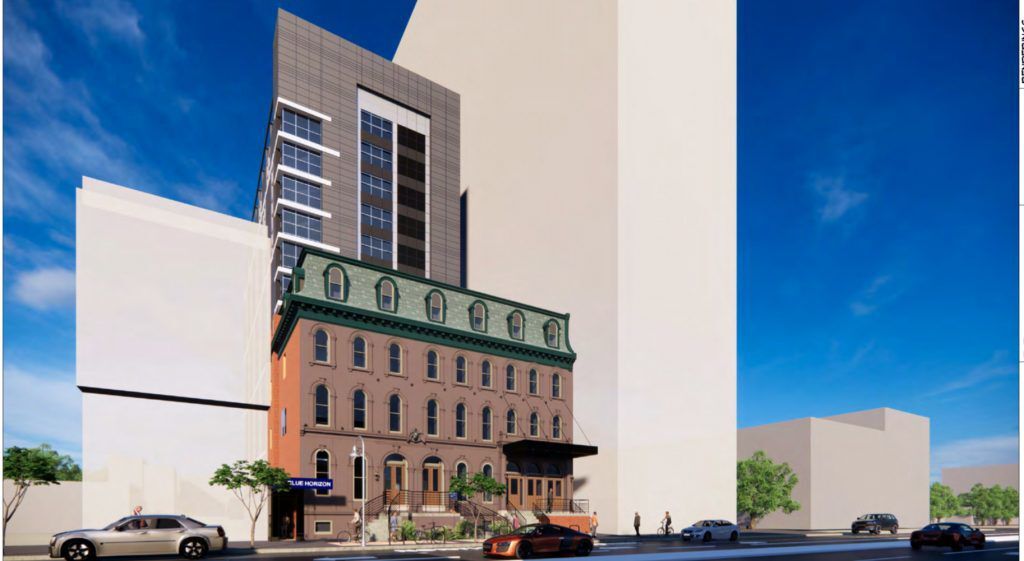 This is a proposal for the site of the historic Blue Horizon boxing venue at 1314 N. Broad St. —Submitted rendering

This is a proposal for the site of the historic Blue Horizon boxing venue at 1314 N. Broad St. —Submitted rendering

Community activists said they welcome a new law passed by City Council that expands the zoning board to seven members from five and mandates representation from community groups and certain professionals.

But they also say the devil is in the details.

The legislation was introduced by City Council President Darrell L. Clarke and passed unanimously by Council at its last session of 2021 in December. It requires that the Zoning Board of Adjustment include two members of neighborhood groups, an urban planner, an architect, a zoning attorney and a real estate finance expert. The appointees would have to be confirmed by Council.

“They definitely need to have people from the community on the zoning board,” said Patricia Crosby, president of the Yorktown Community Organization. “The developers are doing whatever they want to do especially in the Black community.”

Mayor Jim Kenney, who opposed the legislation, said it could put a damper on development.

For years, the Philadelphia Zoning Board has been appointed solely by the mayor, who does not need the approval of City Council. In recent years, the zoning board has approved a large percentage of developments, despite concerns about affordable housing, parking, gentrification and other issues — leaving some activists to say, the process is rigged.

None of the developers addressed any of the above concerns, satisfactory to residents.

“The purpose has always been to give more of a voice to community organizations,” said Joe Grace, a spokesperson for Clarke. “We heard from many neighborhoods and they said they felt they were not being listened to. Their voices were not being heard.”

Since the law requires a change in the city’s Home Rule Charter, it must be approved by Philadelphia voters in the next election. The question will be on the ballot in May.

The zoning board needed more professionals, Grace said, people with backgrounds such as urban planning. “So they can understand better the pressures of development in the neighborhoods,” he said. “The next step is in May. Now the voters will decide.”

Herb Reid III, vice president of development of Maze Group Development, in Philadelphia, said the changes in the zoning board might work.

“More smart people in the room to address the changes, I think will be good,” Reid said. “I think the zoning board has been good up to this point.”

Maze Group has apartments in the Temple University area, mostly catering to students. Reid said he goes before the zoning board a couple of times a year.

“When you have some detractors they are listened to,” Reid said. “They’ve done their best. Our experience has been 100% positive.”

But activists in North Philadelphia are not happy with the appointment. They said Temple University’s development interests have sometimes been opposite of the interests of North Philadelphia residents. As an example, they cited the failed attempt by Temple to build a college football stadium at Broad and Norris streets, without much input from neighborhood groups.

Paula Peebles, president of Renaissance Community Development Corp. and Pennsylvania Chair of the National Action Network, said Bergman is not a good fit.

“Absolutely, we would support community representation,” Peebles said. “We’ve been advocating for that for years.”

Tiffany Green, president of Concerned Citizens of Point Breeze, said the changes to the zoning board sound good, but she needs more information.

If Philadelphia voters approve the changes, they would take place in October.

“I am almost certain that the voters of Philadelphia will give it an affirmative,” said Peebles, adding that she would recommend that voters approve it.

Crosby said she would do the same.

“The community feels powerless. The developers have all of the money,” Crosby said. “We have to come together and show City Council that they can do better.”

PHA looks at its accomplishments from 2021

The Philadelphia Housing Authority had several major accomplishments this year, but the top executive said he is most proud of the 6,441 units…