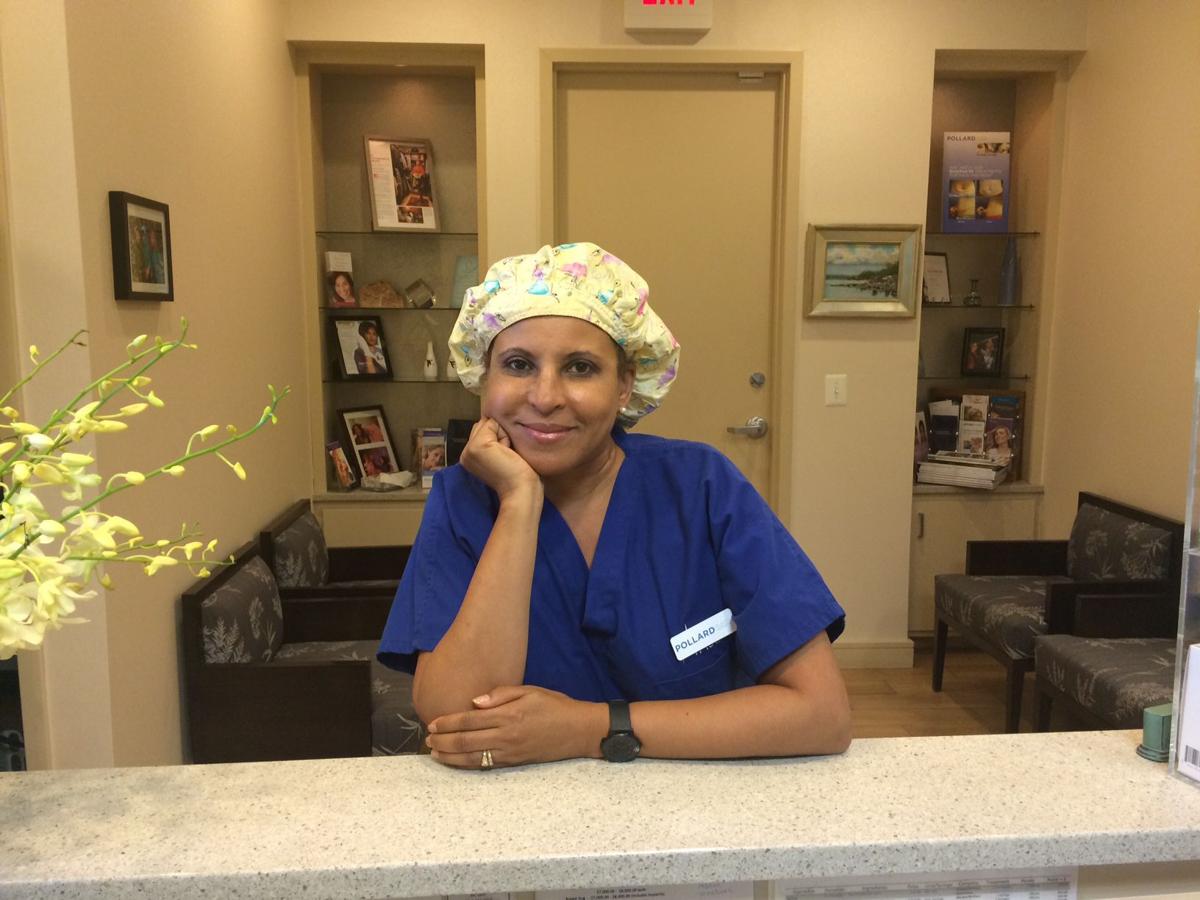 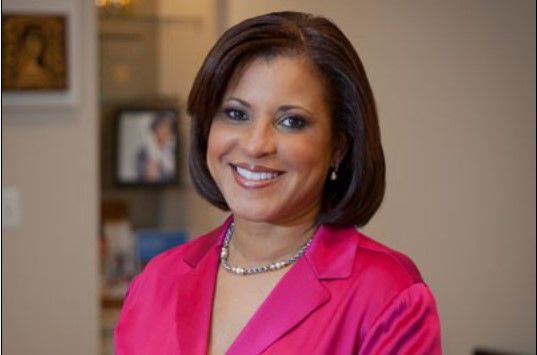 One of the region’s leading plastic surgeons has marked a significant milestone.

“I am certainly grateful to all of my patients, the staff that I have and my family for supporting me during this time,” Pollard said as she reflected on her years practicing medicine.

Pollard, whose father is a retired urologist, was drawn to plastic surgery while doing her rotations in medical school. She says she liked the problem-solving that was involved and seeing the end product.

Early on, Pollard knew she would be a rarity in her field. She was one of two African-American women out of a group of 35 surgical residents when she completed her residency at Georgetown University during the 1980s.

Pollard practiced for several years in the Indianapolis area before moving to Pennsylvania and establishing her cosmetic surgery practice near Philadelphia in 1996.

Pollard can recall various experiences when she’s been mistaken for someone other than a surgeon and asked to retrieve a wheelchair or draw blood for lab work while in various medical settings.

Pollard credits her parents and being a member of the National Medical Association, the nation’s oldest and largest organization of African-American physicians, with helping to keep her grounded.

Pollard has worked in various settings throughout her years in practice. When she first came to Philadelphia she joined the academic staff at the now-defunct Allegheny Health. She then joined a group practice that was later dissolved. Pollard currently runs her private practice in Bala Cynwyd and has served as the chief of plastic surgery at Lankenau Medical Center in Wynnewood since 2006.

Body contouring and facial rejuvenation procedures are among the most popular procedures requested by Pollard’s patients. During the body contouring procedure, unsightly budges are removed from a patient’s thighs, hips, buttocks, abdomen or other areas.

“If somebody comes in for body contouring, we want to look at them from all sides, not only physically but physiologically,” Pollard explained.

“I may ask lifestyle questions because we know that you are what you eat and we know that exercise improves your muscles, your bone strength and your posture and supports your metabolism. That all goes into a good-looking body,” she continued.

“If you ask to be pencil thin but you have lousy posture or no good muscle or bone support, then nothing I do is going to turn out all that great.”

Pollard said the biggest challenge she faces as a surgeon is the impact of social media and non-plastic surgeons performing cosmetic surgery. She said some entertainers who undergo surgical procedures post unrealistic pictures on social media, which often causes patients to come in requesting the same results.

Dr. Wilfreta Baugh, a retired internist, has been referring patients to Pollard for years.

“She’s one of best doctors, from my perspective as a physician to refer patients to,” Baugh said.

“She is extraordinary gifted. She’s also extraordinarily kind to people who have problems.”

She said Pollard has treated many patients who have developed scars and other types of physical issues.

“Often times the problems that they were having would be physical [issues] that caused them to have emotional difficulties and that’s where she is a real jewel,” Baugh said.

For those students considering pursuing a career as a plastic surgeon, Pollard offers some sage advice.

“I would say to stay focused and don’t let negativity rent a space in your mind,” she advises.

“Have faith in yourself and gravitate toward positive thinking [and] supportive people.

“It may not be someone who is in your field,” she added.

“There are certain traits in successful people that cross all kinds of careers. There is a work ethic and a frame of mind in a successful lawyer that can be transferred into medicine. I’ve learned from others that in order to move that you do have to challenge yourself.”