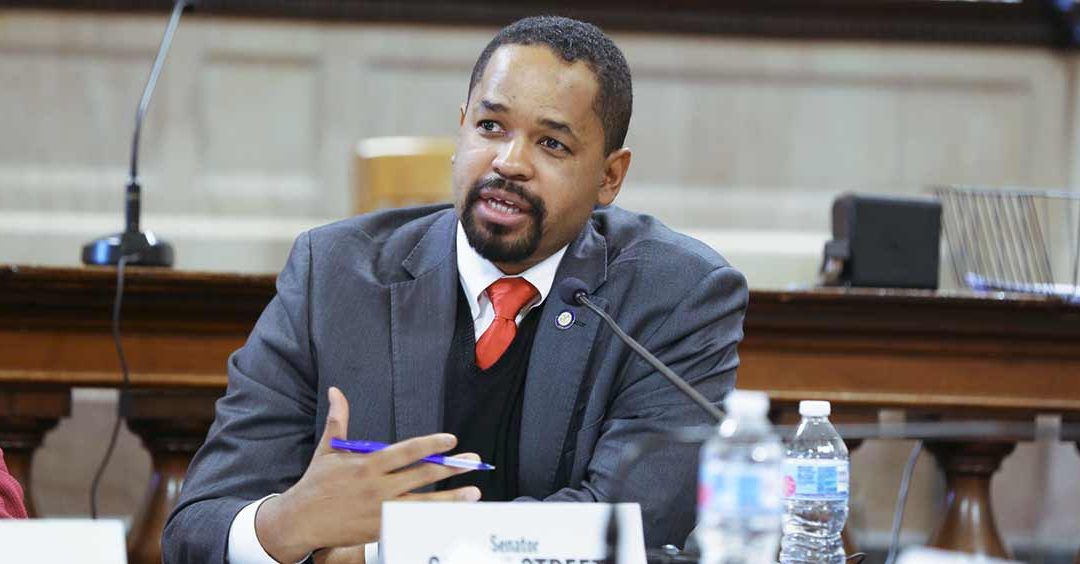 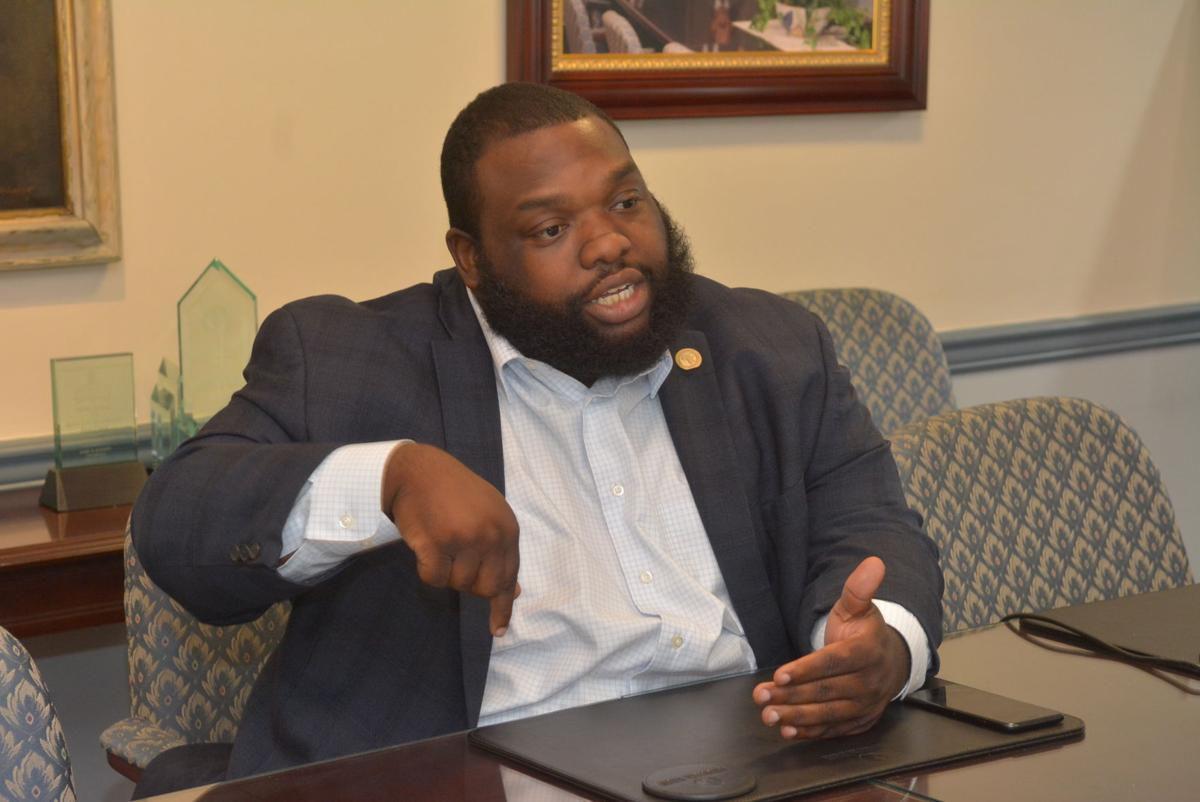 In July, the governor met with several local lawmakers, stakeholders and advocacy groups for the signing of House Bill 1419, the “Clean Slate” bill, a first of its kind legislation that allows for individuals to petition the courts for their records to be sealed if a person has been free from conviction for 10 years for an offense that resulted in a year or more in prison and has paid all court-ordered financial debts.

The bill also allows automatic sealing of records for second or third-degree misdemeanor offenses that included a less than two-year prison sentence if a person has been free from convictions for 10 years, as well as sealing of criminal history records related to charges that resulted in non-convictions.

However, Philadelphia area lawmakers said much more needs to be done when it comes to criminal justice and prison reform.

Several took that message to where the outcry is loudest: behind bars.

Several inmates were also provided an opportunity to speak at the forum, which focused on Senate Bill 942, legislation that would provide the possibility of parole for model prisoners serving life sentences.

SB 942 would enable someone sentenced to life imprisonment to be considered for parole after spending at least 15 years in prison.

The state Board of Probation and Parole could still reject parole requests from those who do not deserve it or pose a safety risk to the public, according to Street.

State Rep. Jason Dawkins (D-179) has introduced HB 135, which he said is a House companion to the Senate bill.

“The policy hearing and tour of SCI-Dallas was a historic moment. Both House and Senate Democratic Policy committees along with the PLBC joined to hear from a group of constituents often forgotten about,” said Harris, the chairman of the Pennsylvania Legislative Black Caucus and co-sponsor of the Clean Slate law that won passage earlier this year.

“In this time of fiscal crisis, it’s the legislature’s responsibility to ensure that we are good stewards of taxpayer dollars,” Harris said.

The chairman added that there’s much cost saving that can come from the Department of Corrections while keeping communities safe.

“Lengthy yet unwarranted sentences have increased DOC’s budget without providing any true benefits to our communities. Mass incarceration must end and must end now,” Harris said.

Street spoke of being encouraged by the increased interest in criminal justice and prison reform.

“I was encouraged by more than a dozen legislators who joined me for a historic joint policy hearing at SCI-Dallas on Senate Bill 942, ending life without parole in Pennsylvania,” Street said.

The senator also noted the testimony given at the hearing by Robert Pezzeca, Bryant Hudgins, John Bowen, Jamar Sowell and Rahmee Green, all whom are currently serving life sentences.

“Direct testimony underscored the need for parole reform from both a fiscal and moral standpoint,” Street said.

“We must empower the Parole Board to address the life sentences of battered women defending themselves and the numerous ‘lifers’ who have not taken a life,” he said.

Pennsylvania’s state prisons resumed normal visits and all inmates were no longer confined to their cells on Monday, 12 days after officials i…

Another distinction for Philly: ‘Death by incarceration’ leader

Philadelphia, the poorest big city in America, has yet another dubious distinction — it’s the national leader in life-without-parole prison se…

Well there is other inmates besides the lifers who are model inmates with different crimes committed and for years they are not paroled due to the parole board members onlt reading paperwork without knowing the actual person who is in front of them and has been in there many years doing the exact denial decisions that they are being denied parole year after year. What exactly are the requirements year after year they ask of the inmates provide and still they are denied. Just is very unfair to meet their expectations to only get denied year after year.
This is a matter that really needs fixing.
Does not matter what crime is committed, if the inmate is doing the right thing give them the chance to prove their worth by giving them parole.