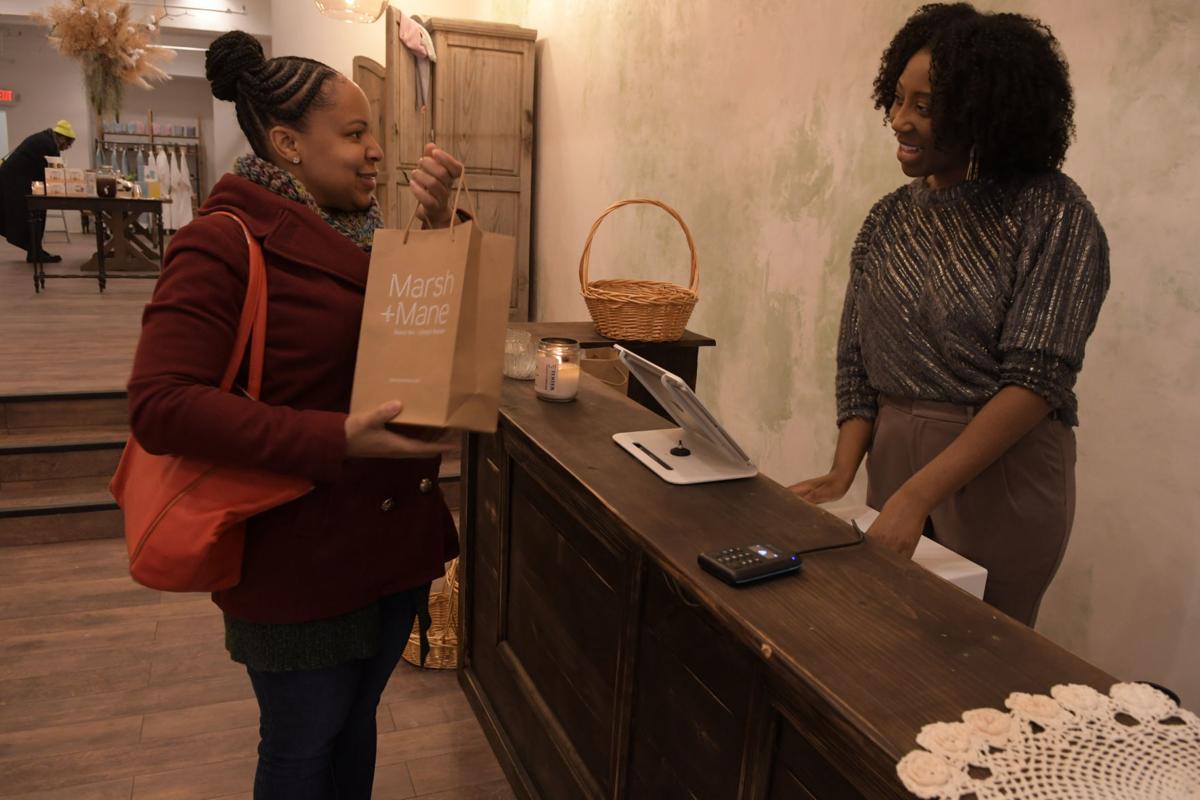 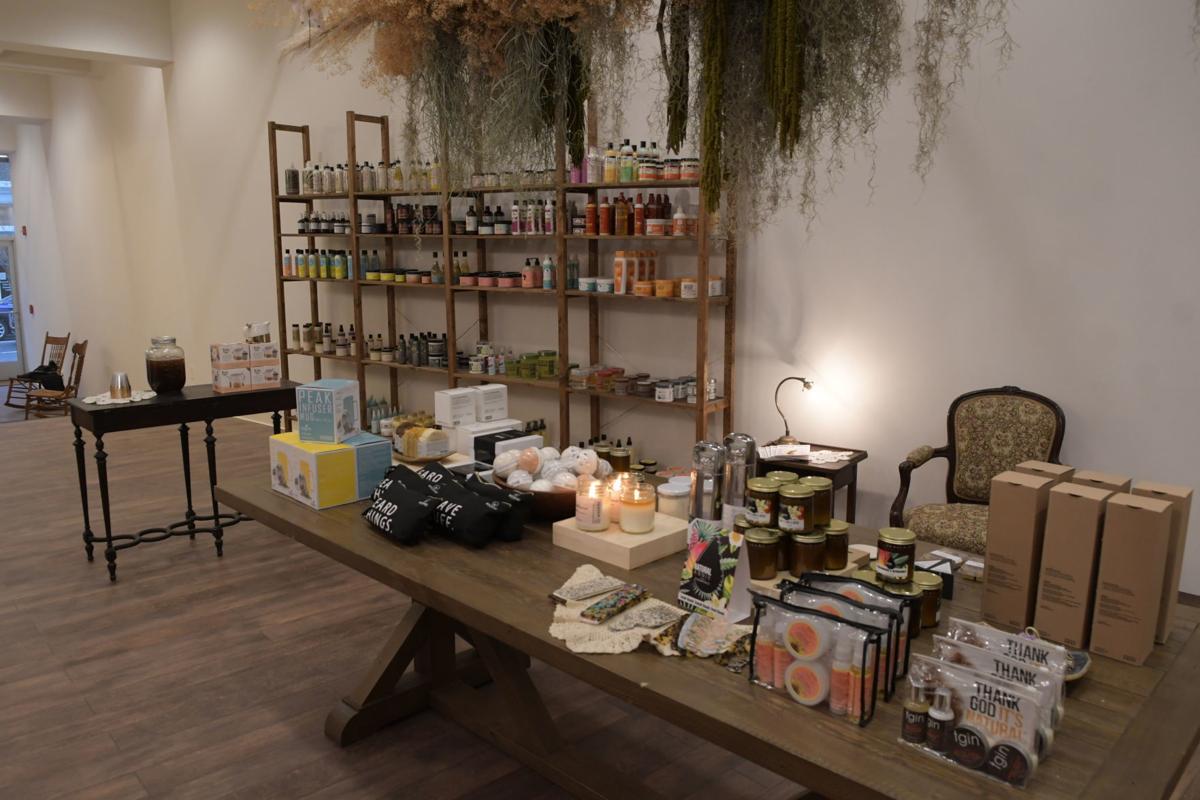 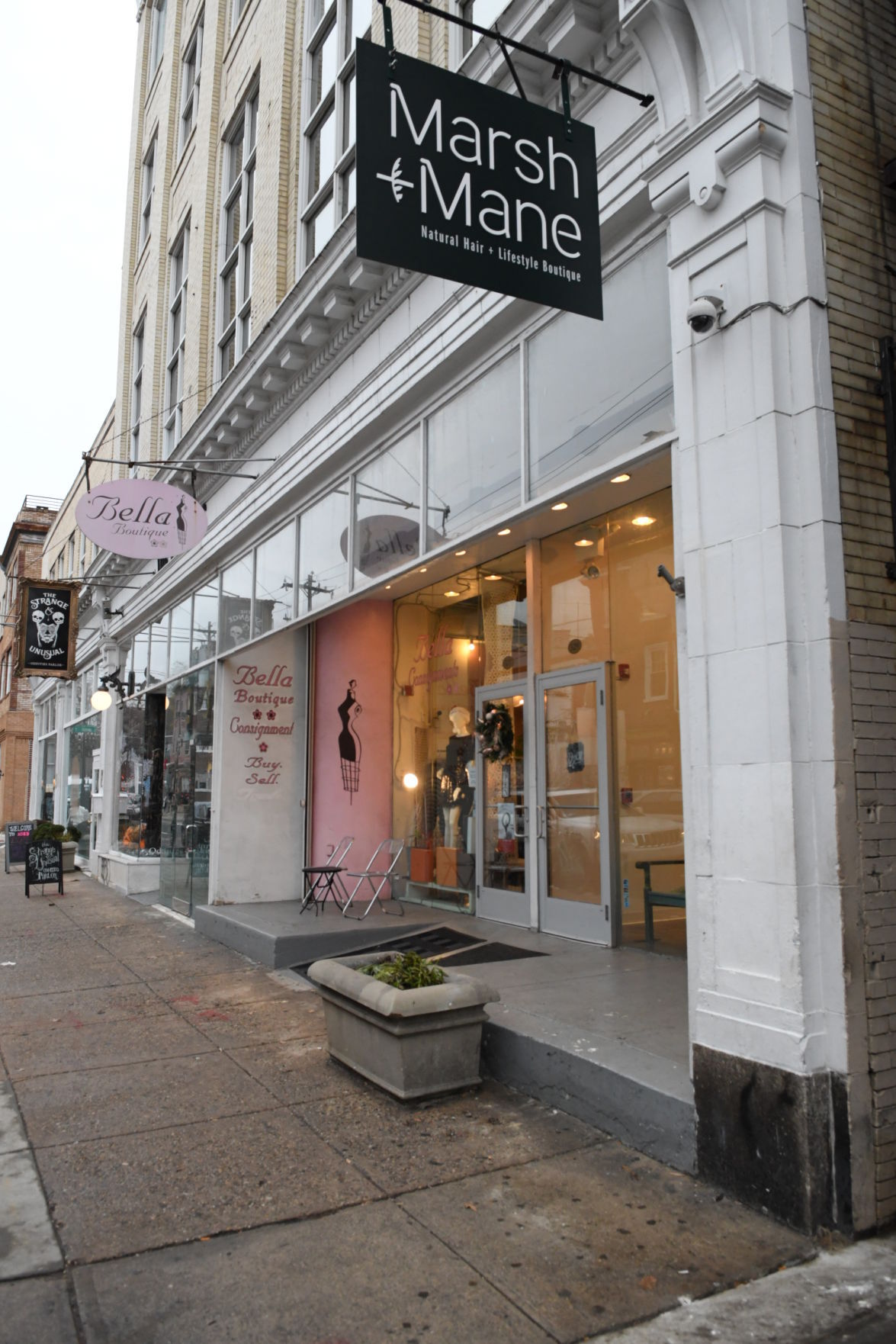 A local Black businesswoman is one of the faces of presumptive Democratic presidential nominee Joe Biden’s “Build Back Better” plan.

“It’s always great to have extra eyes on the business. Since we’re still fairly new, we’re not even two years old yet, there are people that are still finding out about the store and finding out that we exist. So, having a video on this platform, at this level, is always a great thing because then there are new people finding us,” she said. “So far with the video being up for only a day or two, people have already reached out and said like, ‘Wow, I live in Philadelphia, I didn’t even realize that this place was here on South Street so I can’t wait to visit.’ So, opportunities like this are always great.”

Robinson said the last few months have been very hard for small businesses like hers.

“We are navigating the effects of COVID and what that means. Some businesses have really thrived and taken off during this time, but others are still trying to figure out how to maintain and stay afloat,” she said.

Like most small business owners, Robinson had to adapt her business model when the novel coronavirus outbreak began in Philadelphia.

“I changed up my product selection a little bit to accommodate some of the things that people were looking for during that time. Luckily, I was able to open up the store again in June, and I’ve been operating fully since about the middle of June,” she said.

Over the last month, Biden has been laying out his vision for a stronger, resilient, and inclusive economy and that vision especially encourages minority and female-owned businesses.

Robinson said she was a little apprehensive when Biden’s team first reached out to her.

“They approached me and said Biden wanted to feature women entrepreneurs. I was told that it wouldn’t be very political, that was important to me. I didn’t want my business to be politicized in any way. I was hoping this would be a video that would uplift my story and uplift the business and that is exactly what they did,” she said.

The South Street business owner said there are many challenges facing entrepreneurs today and one of the biggest obstacles is the government itself.

“If I could wave a magic wand, I would remove all the red tape that is involved with accessing capital to scaling your business or even getting the capital that you need to start your business. Of course, there are requirements that people have to meet, but there’s so much red tape that it discourages a lot of people from even going through the process to want to go into entrepreneurship,” Robinson said.

Robinson said small business owners are going to play a major role in the upcoming election.

“The next president should have a well thought out and laid out plan for how they are going to handle small businesses,” she said. “This is going to be a huge part in deciding our next president, especially since we’re in the middle of this pandemic. We see that small businesses really are the backbone of the community and they supply a number of jobs. We have to maintain this industry, the small business industry has to thrive.”

Robinson said there are several issues that she would like to see the next president address.

“Pay inequality is something that is still a thing. Who would have thought that this would be an issue that we would still be dealing with in 2020? But that is something that I would like to see the next president address,” she said. “I would love to see Black women protected more, there has been so much in the news about violence towards women, specifically Black and trans women, so I’ll be looking forward to seeing what our next president could put in place to make sure that we’re protected.”