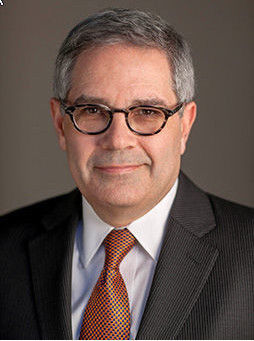 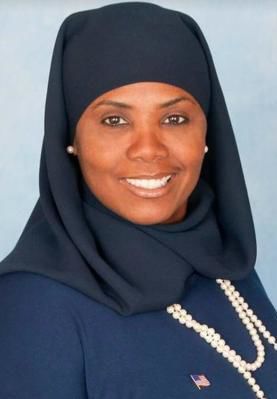 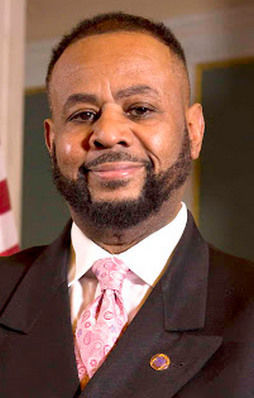 A huge issue in Philadelphia and throughout the state is the push to release non-violent offenders from prison as soon as possible during the COVID-19 outbreak.

To this end, the Black Clergy of Philadelphia brought together representatives from the city's District Attorney Office, City Council and others on Tuesday for a video press conference to provide updates and insights about reducing the prison population during the pandemic.

District Attorney Larry Krasner offered a three-step process to improve the situation, saying his plan would have the desired impact during this public health crisis.

“The first step we have to do,” Krasner said, “we have to make sure that the public defenders office has the ability to video conference freely with their clients. Her office [Keir Bradford-Grey] and my office have been working on that for a day or two. There is no way for the public defender to properly represent and for the inmates to make proper decisions without communicating with their lawyers.

Bradford-Grey is the chief defender at The Defender Association of Philadelphia, which provides free legal counseling to 70% of the people arrested in the city.

“Step two, we need to have a bonafide remote court," said Krasner, who suggested the use of Zoom or Web X to facilitate the process.

"Step three is that court is car that does not start unless there is public access," he added, noting the "Constitution requires it."

According to the Black Clergy of Philadelphia and Vicinity, the coronavirus deaths have topped 300 across the city, with at least 10,000 positive COVID-19 cases reported so far. Pennsylvania ranks among the top five states stricken by the virus, with over 35,200 of the nation's 776,093 confirmed cases and 1,608 of its 43,393 deaths during the global pandemic, according to a count from a research arm of John Hopkins University.

The issue of releasing non-violent offenders has taken on new urgency with the state Department of Corrections reporting the death of two inmates within the last two weeks due to COVID-19-related illnesses. On April 14, a female inmate at one of Philadelphia’s correctional facilities died after contracting the lethal virus, making her the first person in the city's prison system to die from the disease.

Former state Rep. Movita Johnson-Harrell knows first-hand about the difficulties of properly monitoring and testing prison staff and inmates for the novel coronarvirus. She was recently granted an early release from her three-month sentence after she spent two months at the Riverside Correctional Facility on charges tied to the theft of $500,000 from her nonprofit.

“The only way they tested me in prison -- even upon my request -- was by checking my temperature,” said Johnson-Harrell, who plead guilty in January. “I tested positive last Wednesday for COVID. I never had a temperature this entire time, even when I began to exhibit symptoms on April 1 at RCF.

“I literally came home and couldn’t move. My doctor put me on an antibiotic and something for my cough, and insisted I get tested," she recalled. "Of course, I knew I had it. I had begun to show symptoms about six days before I left the prison.

City Councilman Curtis Jones Jr. is pleased with the work of The Defender Association and the District Attorney’s Office. He said he would support both organizations in recommending sufficient city funding in the upcoming fiscal budget, but explained that the city's coffers were expected to be tight because of the financial effects of the pandemic.

“In 10 days, we will be receiving a revised budget,” Jones said. "It will come to no one's shock that we are in a deficit mode. A few of our projected deficits I have not seen since 2008. We are looking at these line items with a fine tooth comb.

Regarding the public's concerns about releasing certain inmates, Jones offered some assurance.

"I like to note for the record of all those people who have been released not one of them have gone back and committed a crime after their release,” said the councilman.