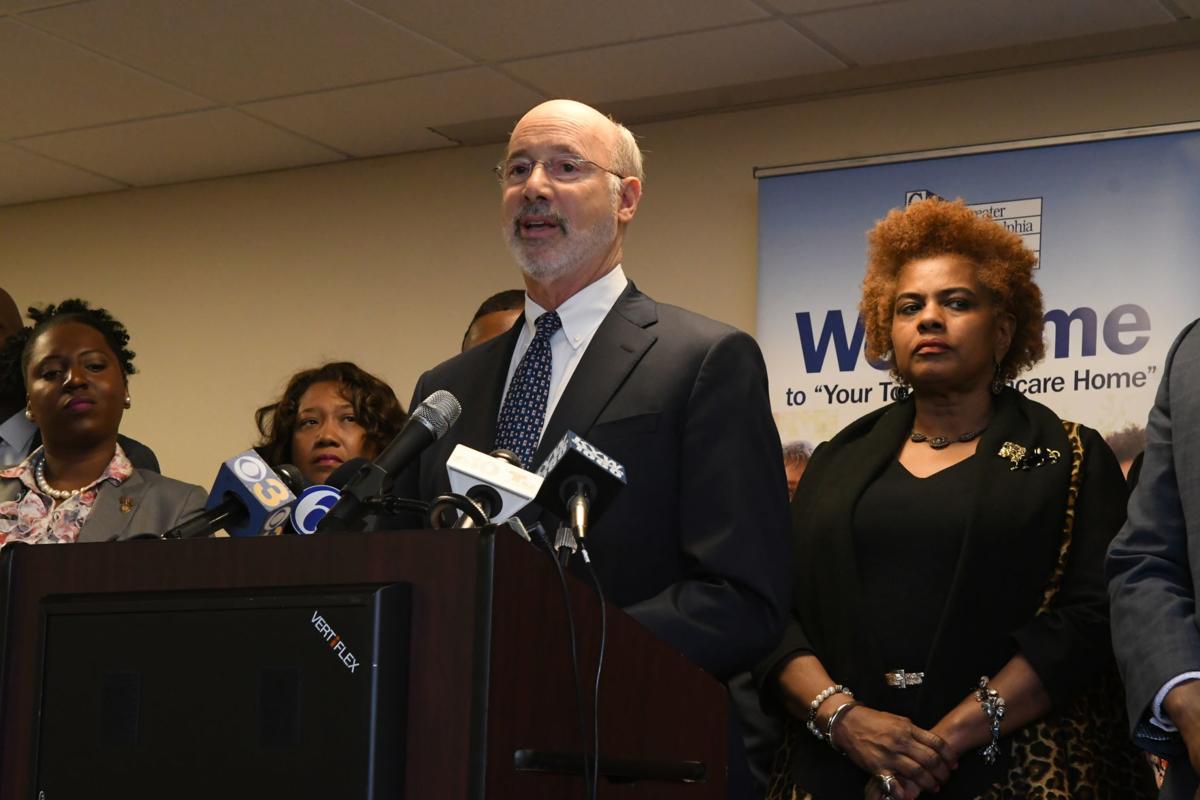 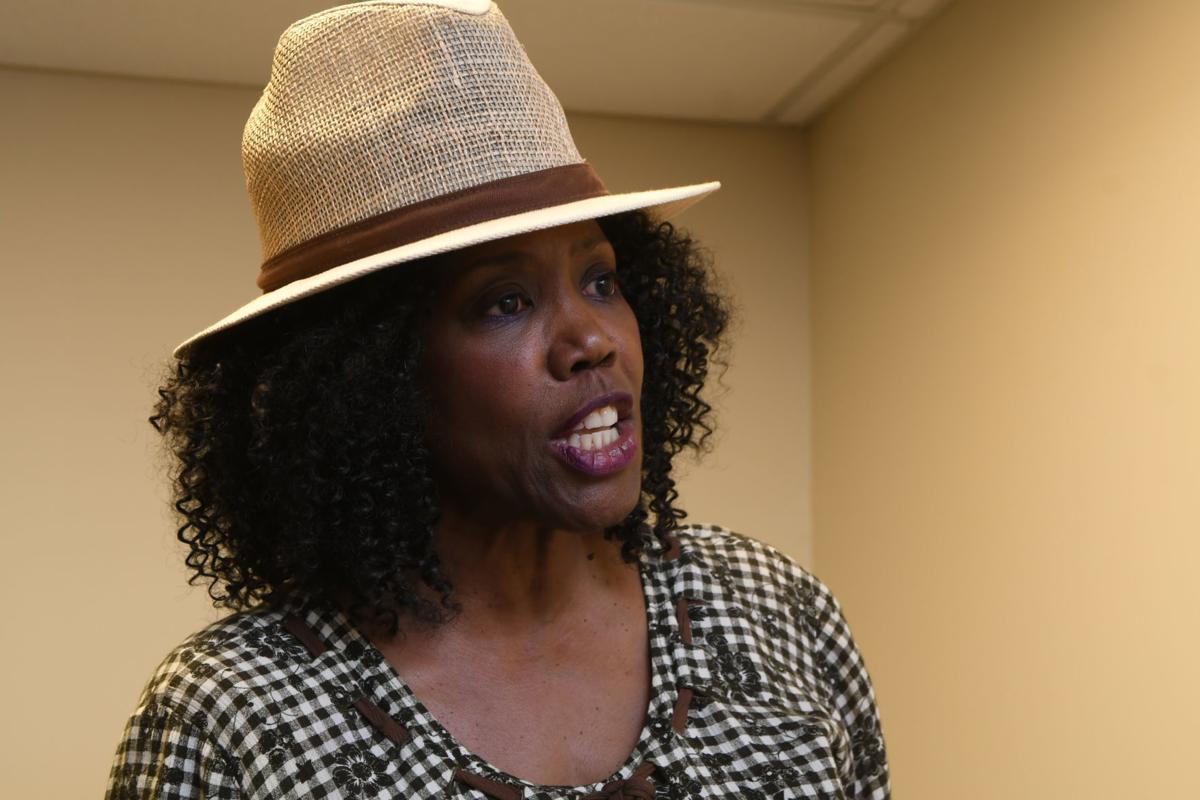 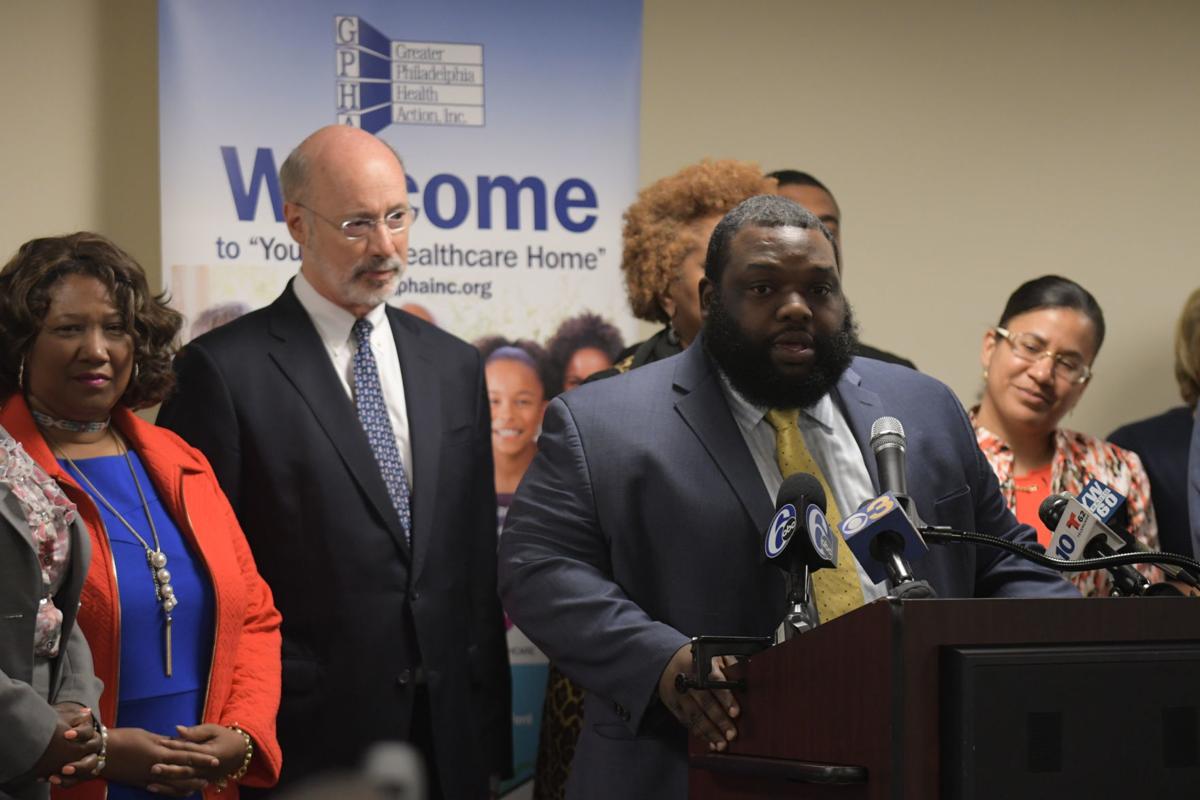 A new Pennsylvania initiative will offer $1.5 million in grants to city and state organizations to combat gun violence.

Gov. Tom Wolf, standing alongside members of the Pennsylvania Legislative Black Caucus and others at the Carl Moore Center on Tuesday, unveiled the Gun Violence Reduction Initiative, which will offer $1.5 million in grants to fund organizations with evidence-based tactics to reduce the growing problem.

“These additional funds will continue our efforts to reduce gun violence in communities like this,” Wolf said. “The goal is to keep our communities whole and to make sure that our people are safe.”

“The same way we put an emphasis on opioids in our community,” Harris said, “is the same way we should put an emphasis on gun violence that happens in our community. Far too often, young people walk to school and they have to walk by teddy bears and candles, which, if you live in these neighborhoods, you understand that means that someone has lost their life to gun violence.”

Derin Myers, acting executive director of the Pennsylvania Commission on Crime and Delinquency, said the grant program to address gun violence is a first-of-its-kind for the PCCD.

“We don’t have any other grant programs that are specifically targeting issues of gun violence,” Myers said.

The initiative was a collaboration between the governor and Legislative Black Caucus.

The PCCD will prioritize funding for those areas with the greatest need to address gun violence, Myers said. In addition, organizations seeking grants must demonstrate they will employ evidence-based data and approaches.

Organizations can apply for grants through June 22 at www.pccd.pa.gov. The state is expected to begin awarding the grants in July.

Statewide competition for the $1.5 million in grants is expected to be great.

Among those who spoke at the unveiling of the new initiative was Marla Davis Bellamy, director of Philadelphia CeaseFire, a public health and violence intervention program which is based at Temple’s Katz School of Medicine and receives state funding.

With a city, state and country plagued by gun violence, Davis Bellamy asked: “Where is the rage?”

“Somehow or another, gun violence in this city has become the norm,” Davis Bellamy said. “We’re not shocked anymore. We wait a couple of days and then we resume our activities like nothing ever happened.”

The city has logged 94 homicides through May 3, down 11 percent at the same point in 2017, according to the Philadelphia Police Department’s website.

However, homicides reached a five-year peak in 2017 at 312. The largest spikes in homicides in the city last year took place in the 24th and 25th police precincts in North Philadelphia.

Through Sunday, there have been 670 robberies involving a gun and 738 incidents of aggravated assault with a gun this year, a drop of 20 percent and an increase of 6 percent, respectively, from last year, according to the police department.

Pennsylvania also ranks above the national average for firearm deaths.

The state had 1,555 firearm deaths in 2016, according to the most recent records from the Centers for Disease Control and Prevention. Pennsylvania’s rate of firearm deaths, 12 per 100,000 residents, outpaced the national average of 11.8.

Gun violence has been among the biggest political and national issues of the year as a series of high-profile mass shootings — including at Marjory Stoneman Douglas High School in Parkland, Fla., where 17 were killed — has led to protests and student walkouts across the country.

The new initiative revealed on Tuesday followed the release earlier this year of $48 million in state grants to organizations that assist victims of violent crime.

Philadelphia organizations specifically addressing victims of gun violence and violent crime received more than $4 million in grants through the earlier program. These organizations and the funding they received included:

Mothers in Charge, $670,313 for assistance to underserved survivors of homicide, with an emphasis on neighborhoods with the highest rates of violent crime.

Anti-Violence Partnership of Philadelphia, $1,009,178 to create a survivor-focused network to provide crisis response services to family members of homicide victims.

Every Murder is Real, Philadelphia, $420,156 to expand peer-support services for families of homicide victims.

Children’s Crisis Treatment Center, $259,556 for coordination of care to fill the gaps in support for children and their families in recovering from traumatic crimes.

Drexel University, $393,358 for the Healing Hurt People Program to serve victims aged 18-30 who are victims of violent crime.

But the governor insisted a broader change was needed to stamp out gun violence.

Wolf said he continues to push for universal background checks for gun purchases in Pennsylvania.

He also called on the legislature to pass common-sense gun reform and expand gun-safety protections, including closing loopholes that allow people to purchase rifles, including assault-style weapons, without passing a background check.

“Universal background checks are one of the best ways we can use to keep weapons out of the hands of dangerous individuals,” he said.