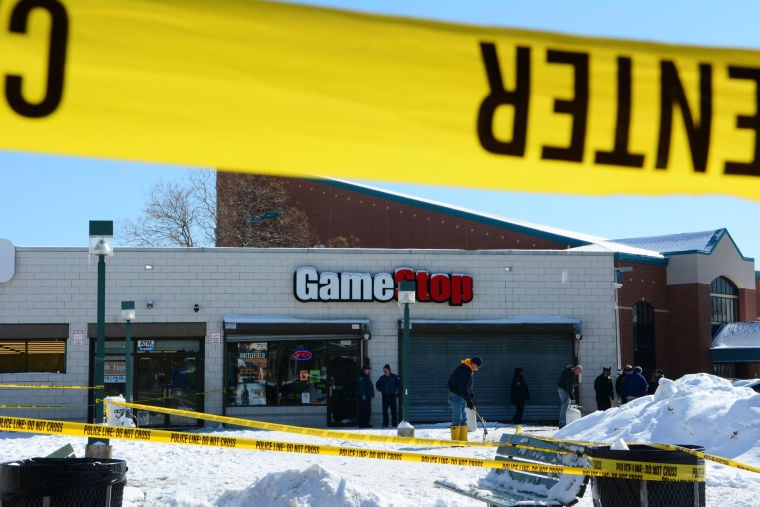 The investigation continues to unfold in the killing of police officer Robert Wilson III, who was shot to death last Thursday inside a GameStop store in North Philadelphia. 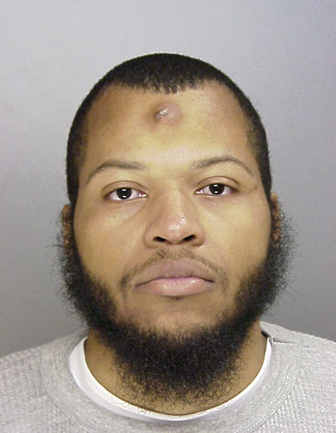 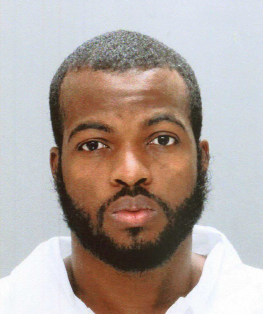 The investigation continues to unfold in the killing of police officer Robert Wilson III, who was shot to death last Thursday inside a GameStop store in North Philadelphia.

The investigation continues into the killing of police officer Robert Wilson III, who was shot to death last Thursday inside a North Philadelphia video-game store.

So far, there are no easy answers as to why the suspects, Carlton Hipps, 29, and his brother Ramone Williams, 24, chose to rob the GameStop at 22nd Street and Lehigh Avenue. Why they chose to engage in a gun battle with officer Wilson is even murkier, but a clearer picture of both is emerging from court documents.

Both suspects were known to police investigators. Williams had a juvenile offense, but, of the two, Hipps had the far more prominent criminal past. Williams has been charged with murder, conspiracy, weapons offenses and possessing an instrument of crime. Hipps, who sustained a gunshot wound in the incident, remains hospitalized and has not been formally arraigned yet.

“I don’t even want to dignify these two individuals with an adjective,” said Deputy Commissioner Richard Ross. “They could have run out of the store as soon as they saw officer Wilson. No, they chose to gun him down.”

Records show in 2004 Hipps was arrested for robbery, robbery conspiracy, weapons violations, theft, recklessly endangering another person, receiving stolen property and simple assault. In 2006 he was found guilty of robbery and inflicting serious bodily injury and was sentenced to five to 10 years. He was also guilty of carrying a firearm without a license and given three years probation, which would have lasted until 2016.

Memorial services for officer Wilson were held on Sunday at the Deliverance Evangelistic Church and at St. Martin de Porres Catholic Church. Both are just a few blocks from where Wilson was killed.

Parishioners not only mourned and praised 30-year-old Wilson but also embraced his grieving fellow officers and collected money to help support his two young sons. Wilson was buying a gift for his 9-year-old son at the GameStop store, just two blocks from the north Philadelphia church, when he was killed during a robbery attempt.

Fellow officers joined parishioners in walking to the altar to donate money for Wilson’s sons, Quahmier, who turned 10 on Monday, and 1-year-old Robert Wilson IV.

Funeral services for Wilson have not been announced.

“These two [suspects], they snatched a good one from us,” Ross said. “A month ago I didn’t know him but I did after he volunteered to wear one of the body cameras. When I saw the video of what happened it was very difficult and we’re all going through it. But this is the nature of the business, it’s what we do. His family is hurting, our officers are hurting and because of what we do there’s a certainty that it will happen again.”

In 2012 officer Moses Walker, who was also assigned to the 22nd district was shot to death during an attempted robbery on Aug. 16. Walker left the station wearing civilian clothing at the end of his late shift. Rafael Jones, a man with an extensive criminal past, was on probation when he shot Walker to death. In December 2014 he was found guilty of first degree murder. His accomplice, Chancier McFarland, pleaded guilty and testified against Jones in exchange for a 20 to 40 year sentence.

Philadelphia police have established a trust fund for Wilson’s family.

Anyone wishing to make a donation can do so at the following addresses: