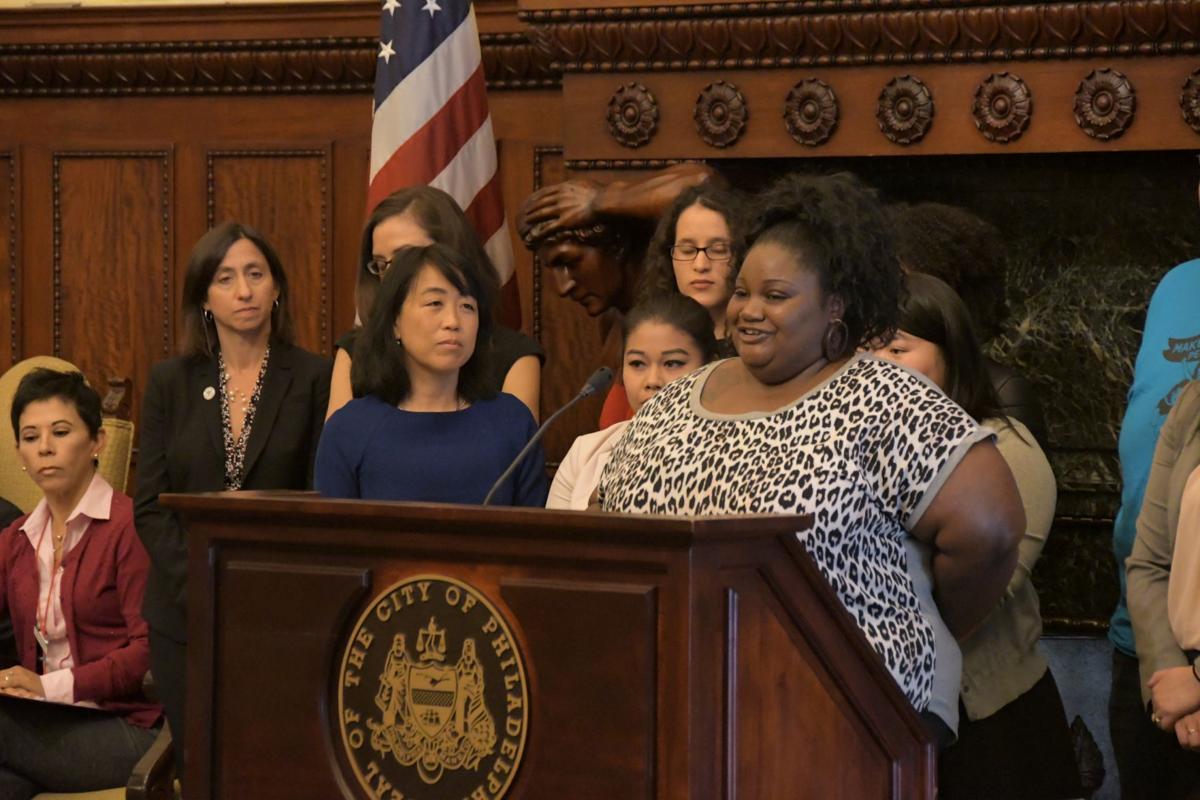 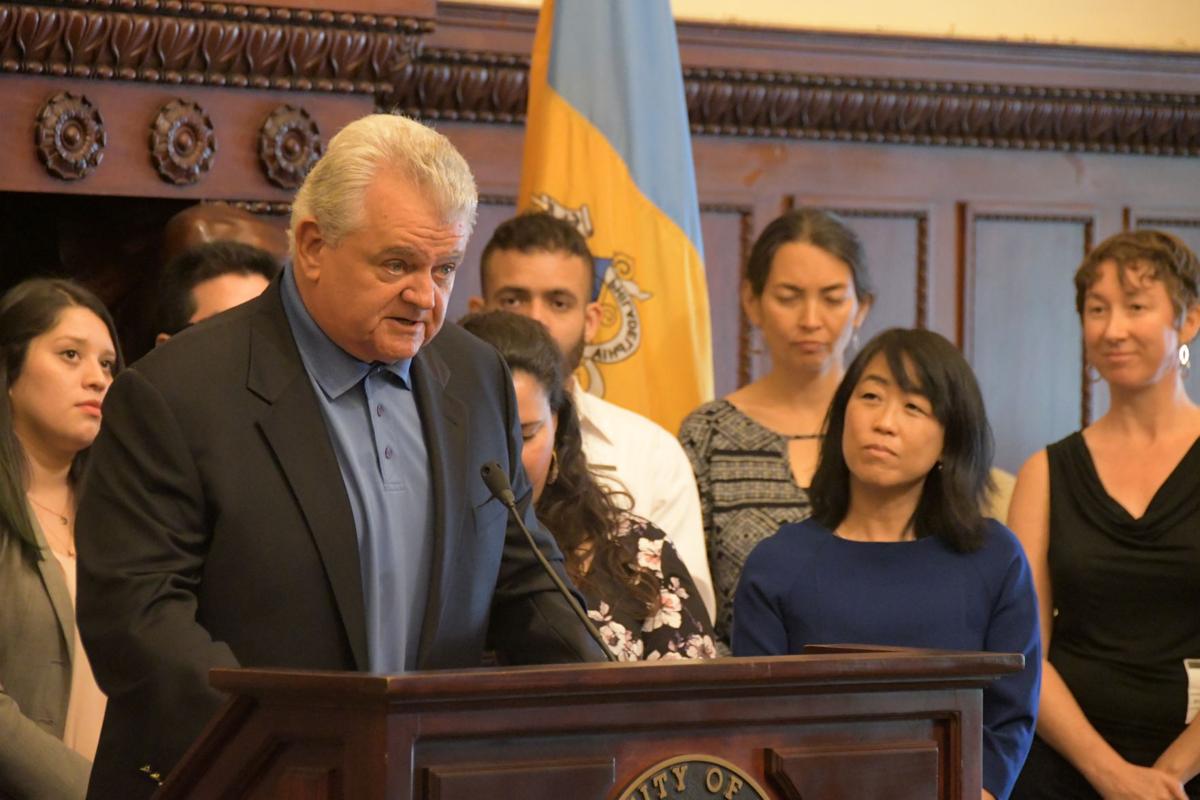 U.S. Rep. Bob Brady (D-Pa.) spoke during the announcement of the Dreamers Initiative.

U.S. Rep. Bob Brady (D-Pa.) spoke during the announcement of the Dreamers Initiative.

Thirty four-year-old Prudence Powell came to America from Jamaica 22 years ago in 1995. She has two children who were both born here. Her son is a senior in high school and her daughter is in the seventh grade.

Her work authorization through DACA, also known as the Deferred Action for Childhood Arrivals program, which allows immigrants who entered the country as minors to receive deferred action against deportation and allows them work eligibility, expires in January.

Without renewal, Powell said she won’t be able to work and provide for her kids.

“I’m a single parent with two kids living pay check to pay check,” said Powell, a “Dreamer,” a referral to those protected under DACA. “Now I have to reapply.”

Former President Barack Obama implemented DACA by executive order in 2012. On Sept. 5 President Donald Trump’s administration announced the program would end. Renewal applications for DACA employment authorization have to be filed by Oct. 5.

The White House said DACA recipients would not be affected until March 2018, that is when they will expire unless Congress comes up with other legislative solutions. The pending cancellation of DACA would affect nearly 800,000 people ranging in ages from 15 to 36.

With next month’s renewal deadline fast approaching, in addition to the $495 application fee, a local drive was created to help provide financial assistance to those who are eligible.

“One of the most important and immediate actions we can take right now is while people are dealing with so much, we should try to alleviate the financial cost of the burden of the application fees,” said Gym during a press conference held on Monday afternoon at City Hall. “They are essential to our economy. We are seeking donations to show our Dreamers that they matter and that we care.”

“Make no mistake — our immigration laws are a disgrace,” said Shapiro in a statement last week. “President Trump and Congress owe the Commonwealth of Pennsylvania and the American people enforceable immigration laws that make us safe and create jobs.”

DACA has allowed nearly 5,900 young people in the Commonwealth to come forward, pass background checks, and live and work legally in the United States, including Powell, Maitrivia Liem from Indonesia and Karla Rojas from Mexico.

“There are people who are their families sole financial support,” Rojas said. “We don’t have the funds to pay $495. We only have less than a month and we need your help. Even $5 or $10 from everyone counts.”

U.S. Rep. Bob Brady (D-Pa.) said he was going to make a sizeable donation to the initiative.

Any remaining funds raised will be used to support PA is Ready!, to provide increased access to legal assistance and “know your rights” education for immigrant students.”