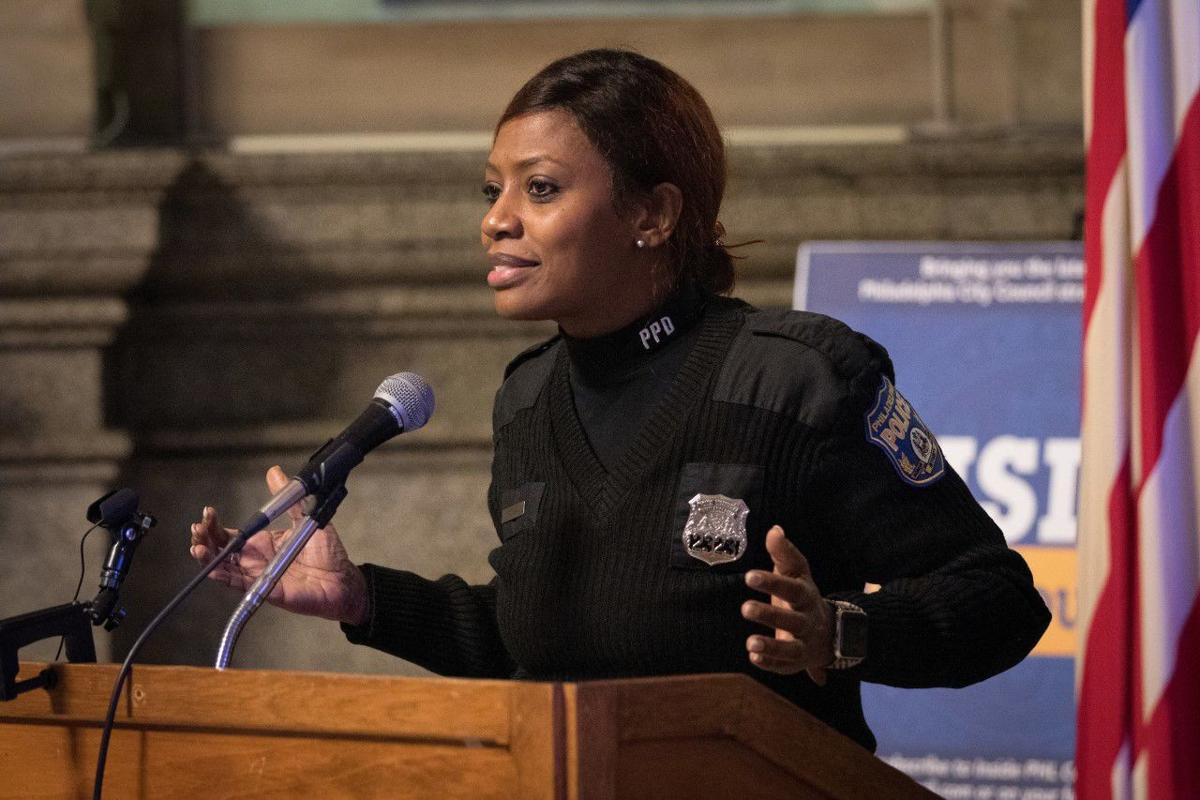 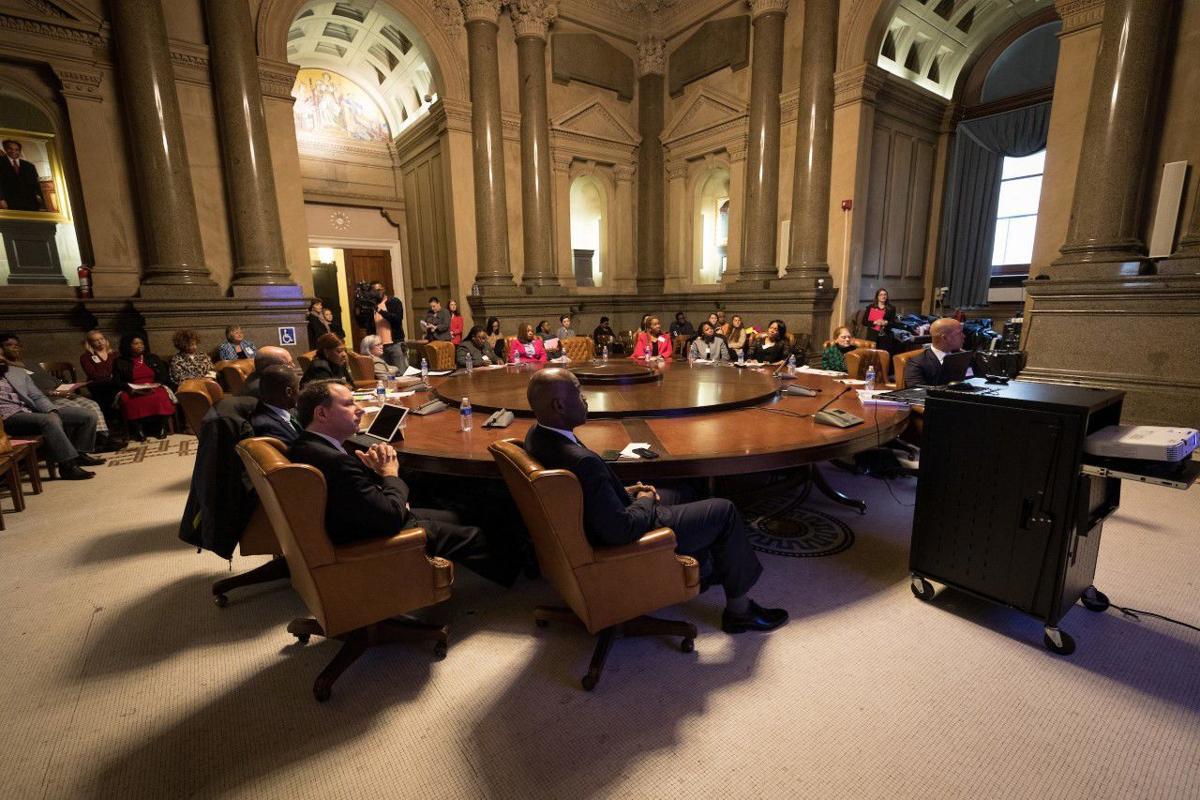 Philadelphia ranks ninth on a list of U.S. metropolitan areas with the highest rates of late stage diagnosis and breast cancer mortality among African American women.

To help change these outcomes, Susan G. Komen Philadelphia and City Council members have formed a partnership. This week, Komen Philadelphia held an event at City Hall to educate city leaders and their staff, so they can help address breast cancer disparities within the African American community.

“If we have a 40% death rate of African American women, whether that’s genetic or whether it’s a lack of funds in getting in for mammograms early and treatment, we need to reach them where they live, at the church, the community center, the hairdresser (and) wherever they are,” said Elaine I. Grobman, CEO of Komen Philadelphia.

“We have to get to them face to face because they are not hearing the messages that are on the TV, on the radio or in the newspapers.”

Doctors were on hand during the event to present research about breast cancer disparities.

Rosalyn Talley, a Philadelphia police recruitment instructor, encouraged those in attendance to take action in combating these disparities by talking about breast cancer, sharing information on social media and encouraging women to be screened. Her mother died at the age of 59 from colon cancer.

“We need to start doing something about this,” Talley stressed.

“Get out there and make a difference. I am sick and tired of seeing people die from cancer. As a police officer, I’ve always wanted to protect and serve and I still have an opportunity to do so when it comes to breast cancer.”

The event was hosted by City Councilman-at-large Allen Domb.

“We are committing to meeting the most in-need women where they are…to entering their comfort zones and bringing the Komen Philadelphia mission to them in order to drive the very best outcomes in terms of breast cancer survival,” he said in a statement.

“What we are doing here is putting the wheels in motion for decreasing breast cancer deaths right now and establishing lifestyle foundations that will give generations of African Americans the best possible chance of surviving a breast cancer diagnosis.”

According to research, every year in Komen Philadelphia’s 15-county service area there are approximately 884 new cases of breast cancer diagnosed in African Americans and 213 African-American breast cancer deaths. The majority of these cases are occurring in Philadelphia.