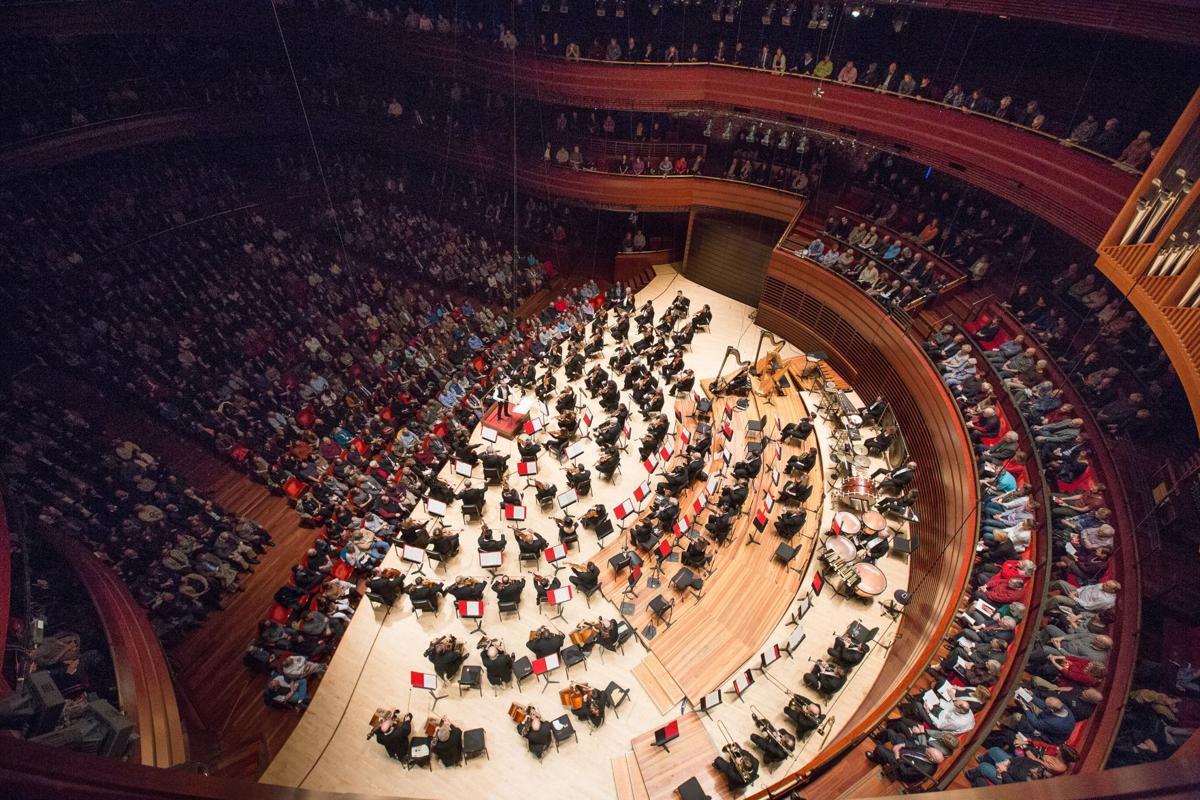 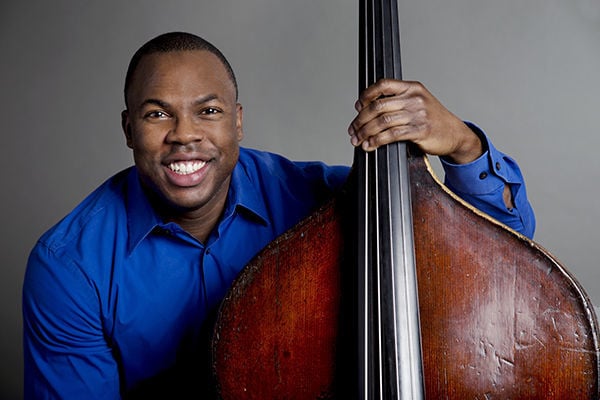 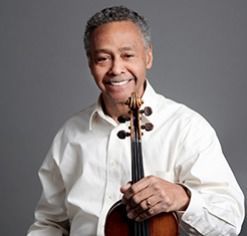 Booker Rowe is second violin and Joseph Brodo Chair with The Philadelphia Orchestra. 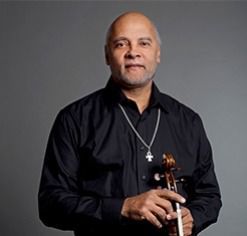 Booker Rowe is second violin and Joseph Brodo Chair with The Philadelphia Orchestra.

Amid the COVID-19 crisis, the world-class Philadelphia Orchestra, conducted by Yannick Nezet-Seguin, showed the skill, dedication and resiliency for which the City of Brotherly Love has come to be known. On March 16, the orchestra took the stage of the Kimmel Center’s Verizon Hall and performed an exquisite full-length concert to an empty auditorium.

WHYY was on hand to record the BeethovenNOW concert, celebrating the composer’s 250th anniversary, starting with the fifth and sixth symphonies. In addition to Symphony No. 5 in C minor, Op.67, and Symphony No. 6 in F major, Op.68 (Pastoral), the program also featured the World Premiere of Iman Habibi’s “Jeder Baum spricht” (“Every Tree Speaks”).

While the WHYY broadcast aired March 19, the captivating concert is now streaming on WHYY.org, allowing those who are at home during the coronavirus crisis to enjoy it at their leisure.

“This music that we cherish, that we love, that inspires us, this music has survived hundreds of years of hardships and struggles, and here we are, we’re still inspired by this music, and we can still perform it,” said Maestro Nezet-Seguin, upon taking the podium. “I know that soon, we’re going to be back sharing this music with all of you, in our homes, everywhere in the world as a great community and a joyful event. But as we now share this music with you virtually, I know that this will help us go through these very strange and difficult times for the entire world, and this music will help us, guide us, and channel all our emotions, and help us feel that we’re together on this beautiful planet Earth.”

Not only is this concert an opportunity to familiarize yourself with the spectacular music of Beethoven and observe how an elite orchestra operates, it is also a great time to acquaint yourselves with the talented African-American musicians in The Philadelphia Orchestra, and watch them perform their craft.

Booker Rowe (Second Violin, Joseph Brodo Chair) has been a permanent member of the Orchestra since 1971. Renard Edwards (Viola) is a Philadelphia native who attended Overbrook High School. Joseph Conyers (Acting Associate Principal Bass and a Tobey and Mark Dichter Chair). All are gifted and inspiring artists, and you can read more about them at www.philorch.org.

What makes this concert such a viable vehicle for family fun is that even those with a casual exposure to classical music are familiar with Beethoven’s 5th Symphony, which was often used as a musical backdrop for Bugs Bunny and Daffy Duck’s hilarious hijinks in “Looney Toons” cartoons.” It was also transformed by producer Walter Murphy into the disco hit, “A Fifth of Beethoven,” and was included in the Grammy Award-winning soundtrack for “Saturday Night Fever.” Some may actually be surprised to hear Beethoven’s masterpiece in its original form.

Since many of us are spending this crucial time at home, why not gather the family, along with some favorite snacks and enjoy this entertaining and educational 90-minute concert? Who knows? A future musician or conductor may emerge from the experience.

A guide to coping with COVID-19

Now that the coronavirus (COVID-19) has officially been declared a global pandemic, life as we know it has been altered indefinitely.

Racism, which is never far from the surface in the United States, sometimes fades from the headlines, only to return with a vengeance, and raw…

SANTA FE, N.M. — As the coronavirus rages across the United States, mainly in large urban areas, more than a third of U.S. counties have yet t…

Recently, you may have seen a commercial with model, actress and TV personality Chrissy Teigen eagerly promoting her new “courtroom show, “ on…

As most Americans continue to self-quarantine in hopes of controlling the COVID-19 crisis, many entertainment outlets are doing what they can …

President Obama joins local and national leaders in the police reform movement, to discuss the tragic events of recent weeks, the history of police violence in America, and specific action steps needed to transform a system that has led to the loss of too many lives. President Obama joins …