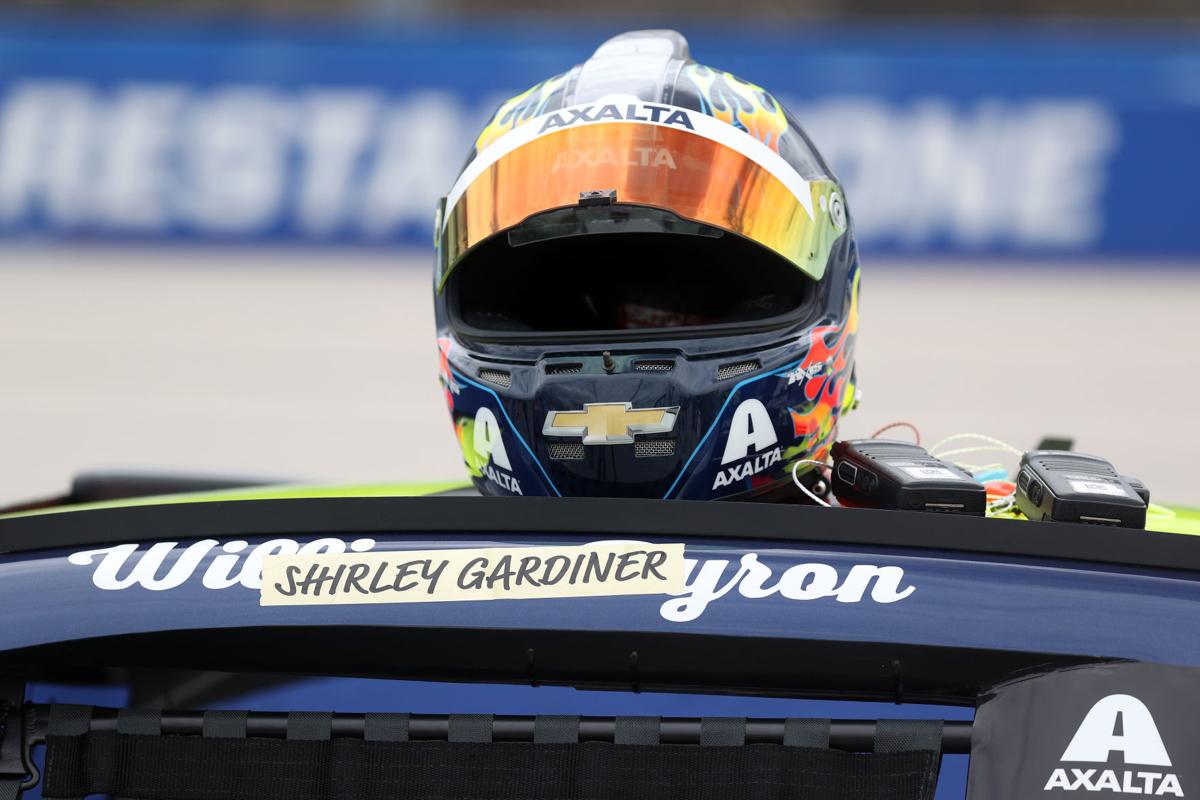 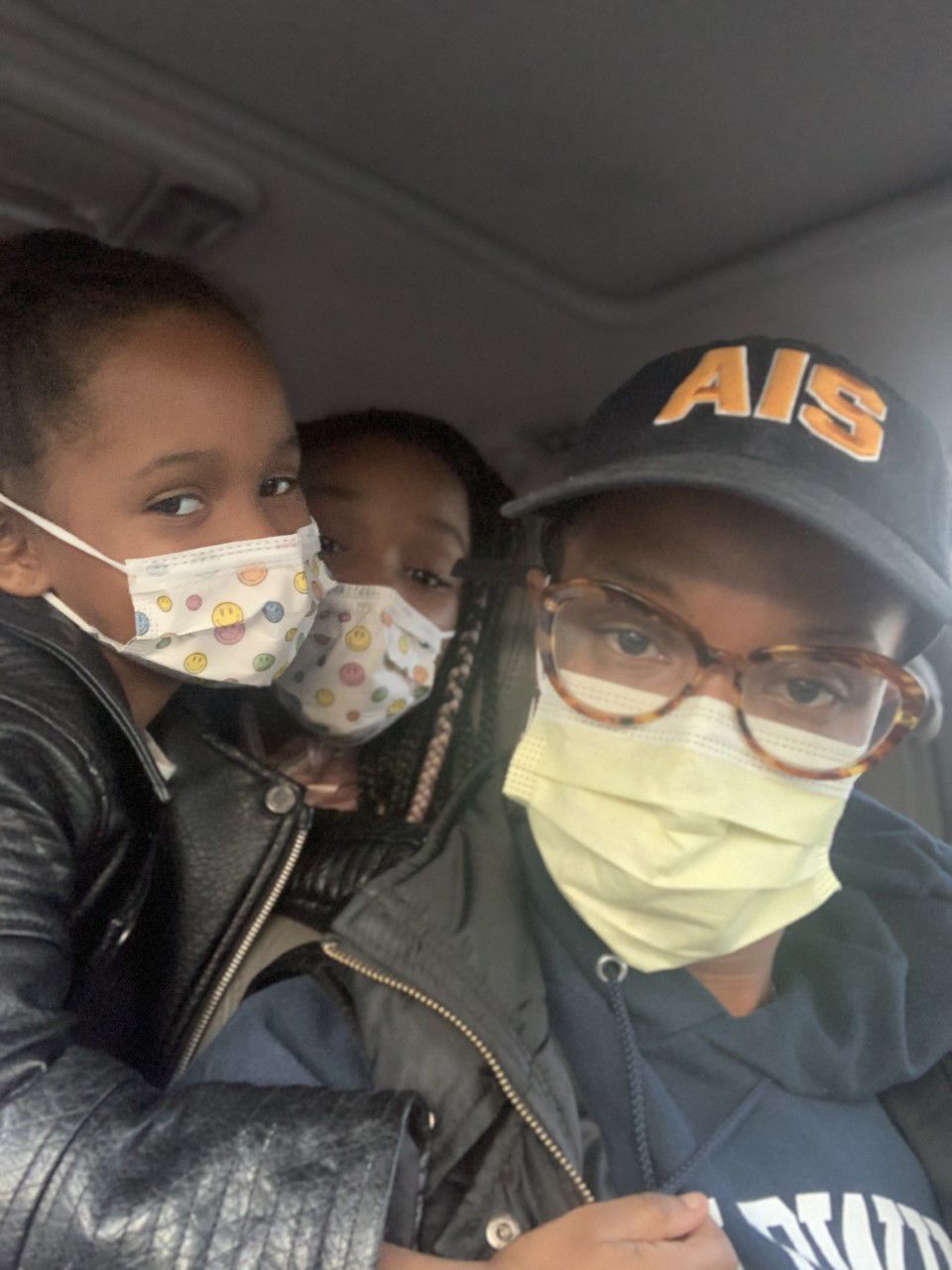 Before this past weekend, Shirley Gardiner never spent a second watching NASCAR.

But on Sunday, just hours before the Temple University Hospital critical care nurse was scheduled to begin her shift inside the hospital’s COVID-19 unit, she found herself glued to the TV and rooting for William Byron, a driver she just recently heard about.

“It got real exciting, especially after he won the first stage,” said Gardiner, who works a 12-hour shift on Sundays that begins at 7 p.m. “I really wanted to stick around and see how it turned out, and I felt connected. But I had to get to work.”

Gardiner’s name was painted on the door of Byron’s No. 24 Axalta Chevrolet Camaro during Sunday’s race in honor of her role as a front-line health care worker in the fight against the novel coronavirus. More than 93,000 Americans — including more than 4,600 in Pennsylvania — have died from coronavirus-related illness since the outbreak began in the United States in March.

The Real Heroes 400 on Sunday marked the return of NASCAR after the organization shut down operations in early March to help curb the spread of the coronavirus. All 40 drivers in the meet at Darlington Raceway in South Carolina had the name of a front-line worker painted on his car.

Byron won the first stage in the three-stage race. A loose wheel early in the second stage caused him to make contact with the wall, forcing his car to pit. He finished 35th overall.

Before the race, Byron said in a video posted on Twitter that he “was lucky enough to be going back to work, and it’s all because of front-line heroes like Shirley Gardiner.”

“I am honored to have her name painted on the door of my car,” he said.

A nurse for the last two decades, Gardiner, 42, normally works as a “float” nurse, meaning she can be assigned to any unit in the hospital upon arriving at work.

“My skill set is diverse because I’m required to be ready for anything,” she said.

As the coronavirus emerged as a pandemic, Temple set up a COVID unit and sought volunteers to staff it.

“I thought I would be an asset. It was kind of scary knowing how contagious COVID is, but I wanted to help out,” said Gardiner, a married mother of three girls.

Working on the front lines against the virus has been challenging, Gardiner said, but “I welcome it.”

She said she is thrilled when she sees a patient who was sick leave the hospital feeling better.

When she’s not at the hospital, Gardiner home-schools her two youngest daughters, ages 5 and 9. That keeps her so busy that on Monday afternoon, long after the NASCAR race ended and her shift at the hospital was over, Gardiner was still awake teaching her daughters and going over their homework with them.

“You learn to make sacrifices when you have a family,” Gardiner said. “I know that I have to be extra careful when I get home because there is the risk that you can bring the virus home with you.”

Gardiner said she doesn’t have any social media accounts. However, her oldest daughter, who graduated from Stevenson University in Owings Mills, Maryland, this week surprised Gardiner when she was shown the video of Byron expressing his thanks.

“I am going to start following him on social media,” she said. “It’s good to hear that kind of appreciation. I’m a fan of his.”