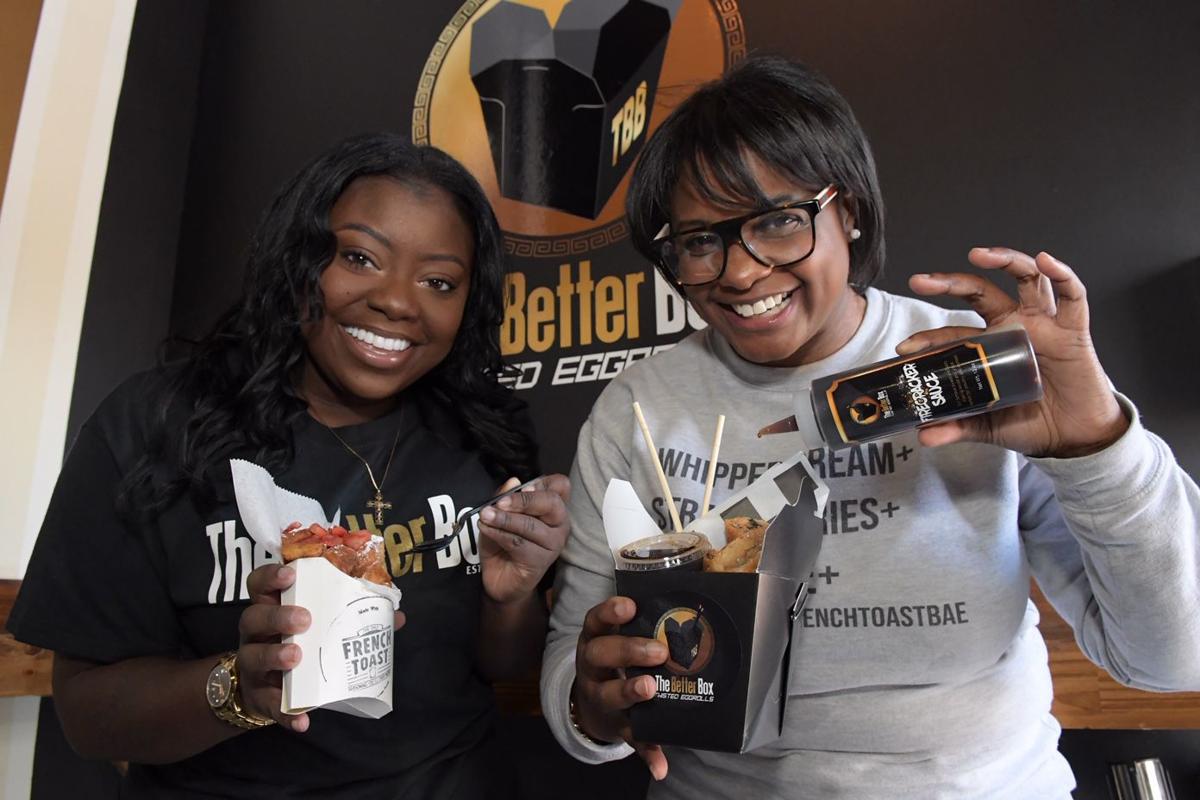 Tamekah Bost, owner of the Better Box, and Charisse McGill, owner of Lokal Artisan Foods, have formed a partnership. 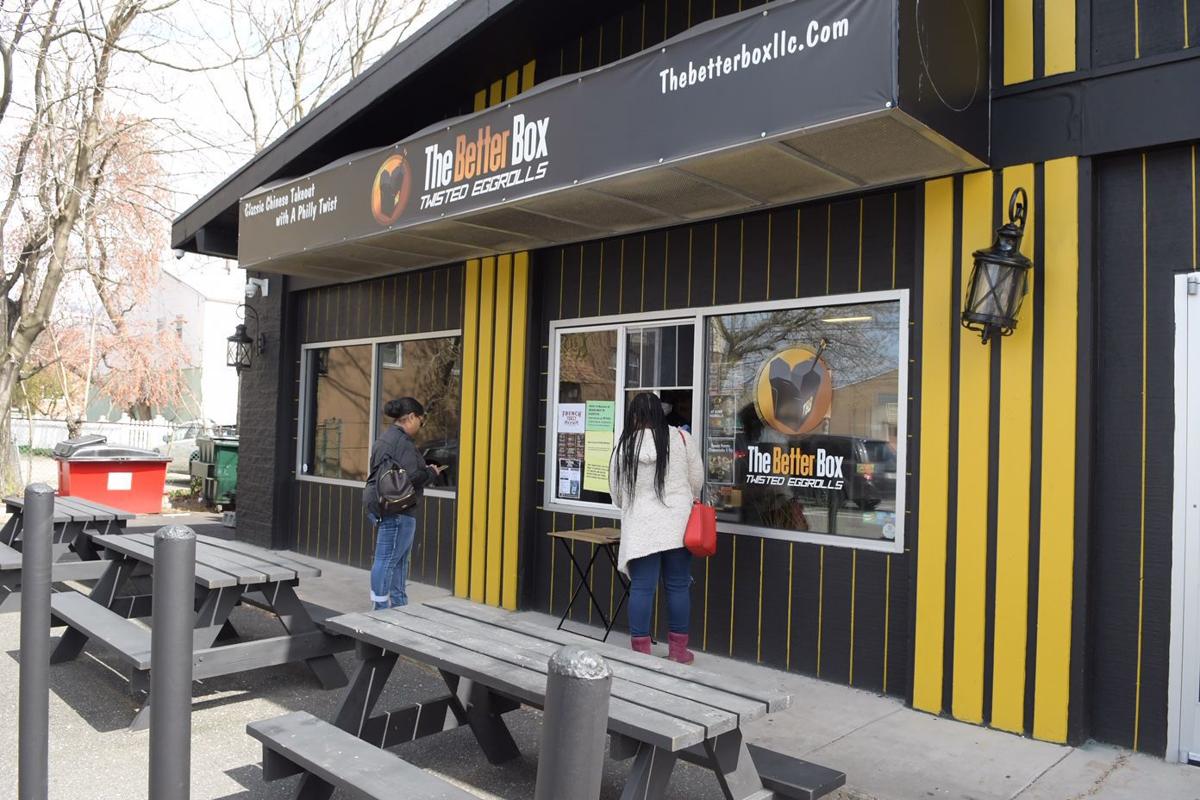 Tamekah Bost, owner of the Better Box, and Charisse McGill, owner of Lokal Artisan Foods, have formed a partnership.

“If there [are] no events and there are no people, then I don’t really have a business,” said McGill, who owns Lokal Artisan Foods, LLC, a business known for its French Toast Bites.

“We’re really impacted by this as mobile food vendors.”

As the crisis began to grow and she had to shut down operations, McGill realized she stood to lose thousands of dollars.

“When this hit, I panicked. I panicked and then I had to pivot,” McGill said.

Tamekah Bost, owner of The Better Box, LLC, stepped up to help her friend. Bost offered McGill the opportunity to operate out of her Northeast Philadelphia-based restaurant. The two women have been focusing on co-marketing their brands since they started sharing kitchen space last month.

“She just opened this to me on gratis,” McGill said. “All of the dots just kind of connected.”

Bost is one of the few African-American women in Philadelphia to own a food truck and a restaurant. Her restaurant specializes in serving hand-rolled cheesesteak egg rolls in more than 10 flavors. Bost says her loyal customer base has been very supportive during this challenging time.

However, the coronavirus pandemic has also taken its toll on Bost’s ability to expand her business. She was slated to open a 60-seat dine-in restaurant in the city’s Fairmount section this week, but that plan has been put on hold.

“When I was thinking about strategies for survival, I was like, ‘Let me reach out to my girlfriend because she has an awesome product and I have a store that can still open for pickup and delivery. Why not come together and support one another through this,’” Bost said.

“She’s like a cheerleader and she’s given me so much confidence in embracing myself.”

The two women became friends after they met last year during a Night Market food truck festival. They have supported each other’s businesses over time. Bost credits McGill with being instrumental in helping her navigate the festival market.

“It’s a good partnership for me because I kind of look to her as a mentor, although she says the same to me.”

HARRISBURG — The number of confirmed coronavirus cases in Pennsylvania rose by 50% to more than 1,600 cases, while record numbers of state res…

The Greater Philadelphia YMCA has laid off the bulk of its workforce, cutting 3,400 jobs, in what appears to be the biggest layoff in the stat…

For Marc Lamont Hill, owner of Uncle Bobbie’s Coffee and Books at 5445 Germantown Ave., the decision to close its doors to customers was not easy.

WHO urges caution in relaxation of lockdown

The Latest on the coronavirus pandemic. The new coronavirus causes mild or moderate symptoms for most people. For some, especially older adult…

Aaron Anderson did not let the coronavirus pandemic deter him from bringing the first Original Hot Dog Factory restaurant to Philadelphia.

A group of African-American organizations is calling for decisive government action amidst the coronavirus pandemic in a letter released Tuesday.