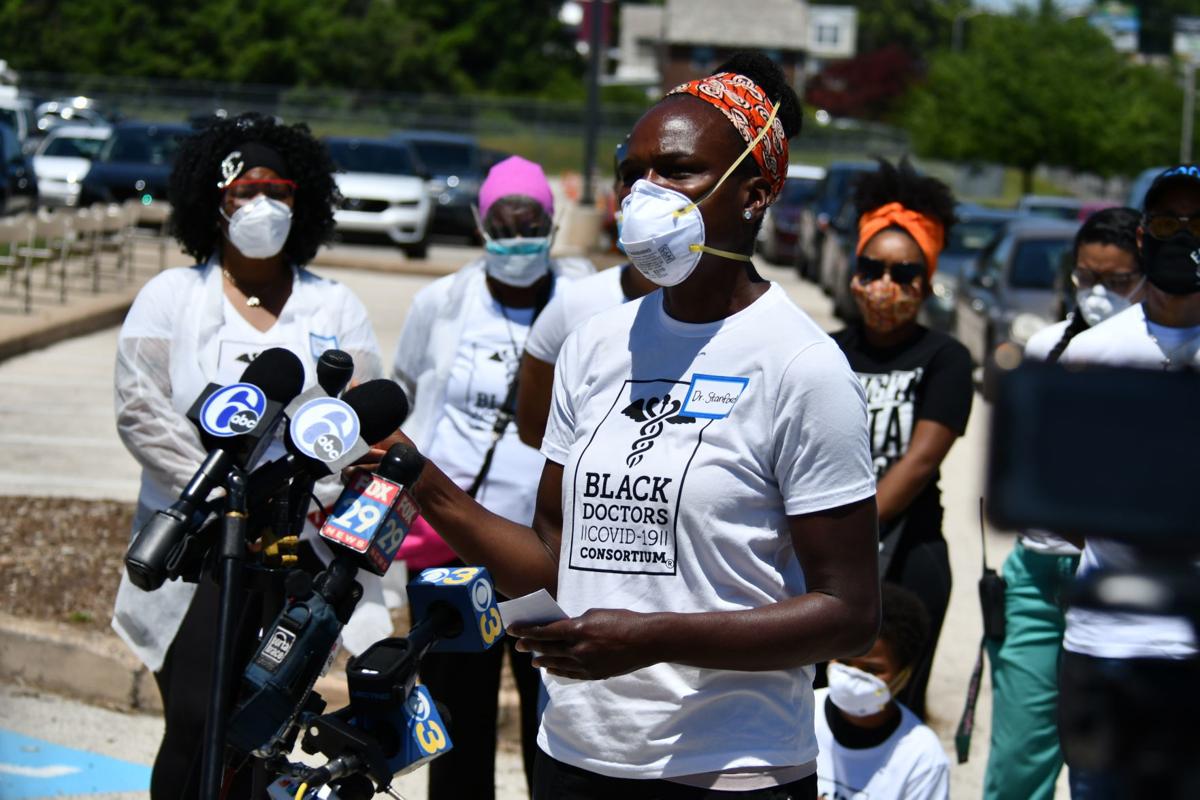 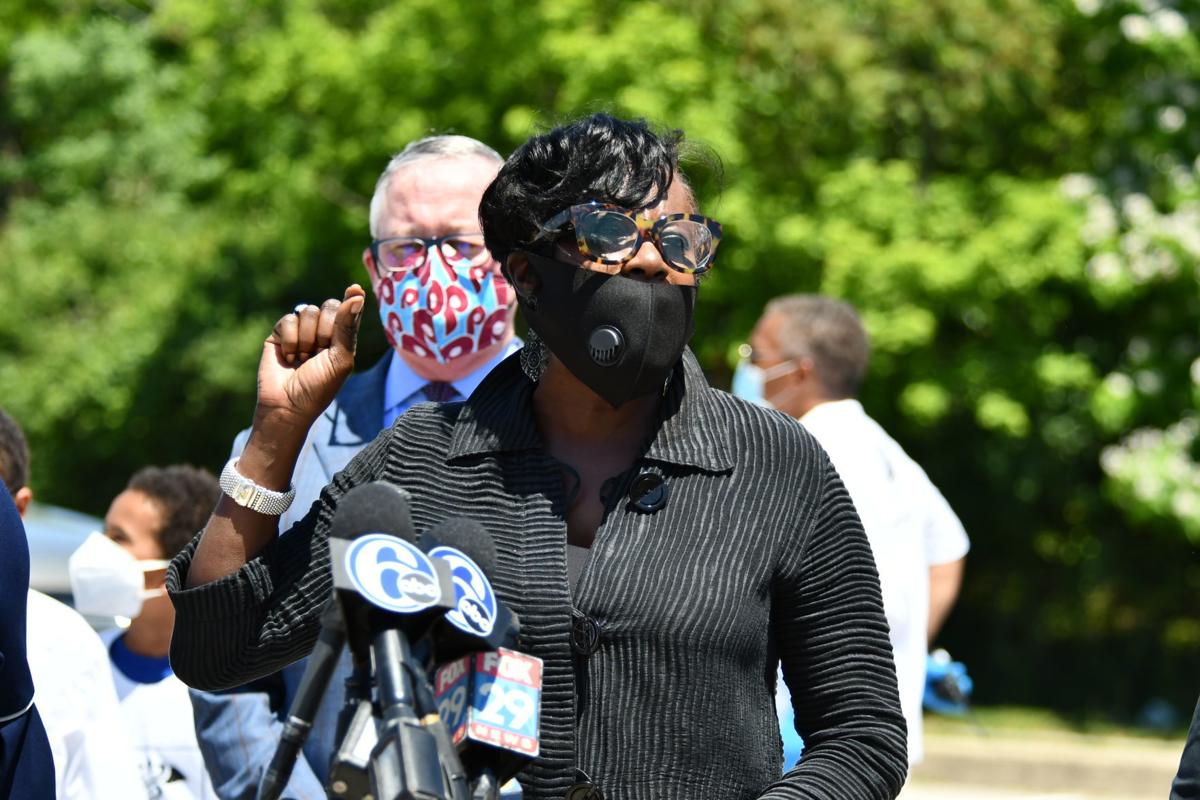 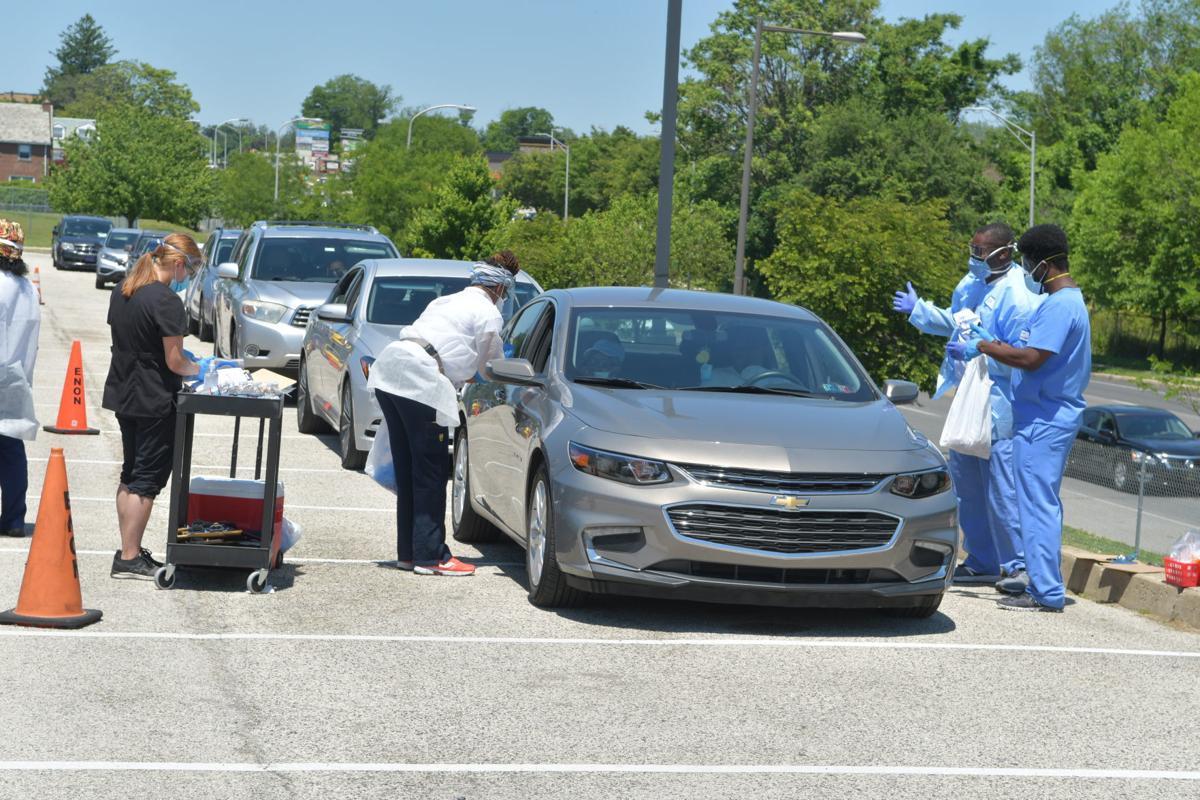 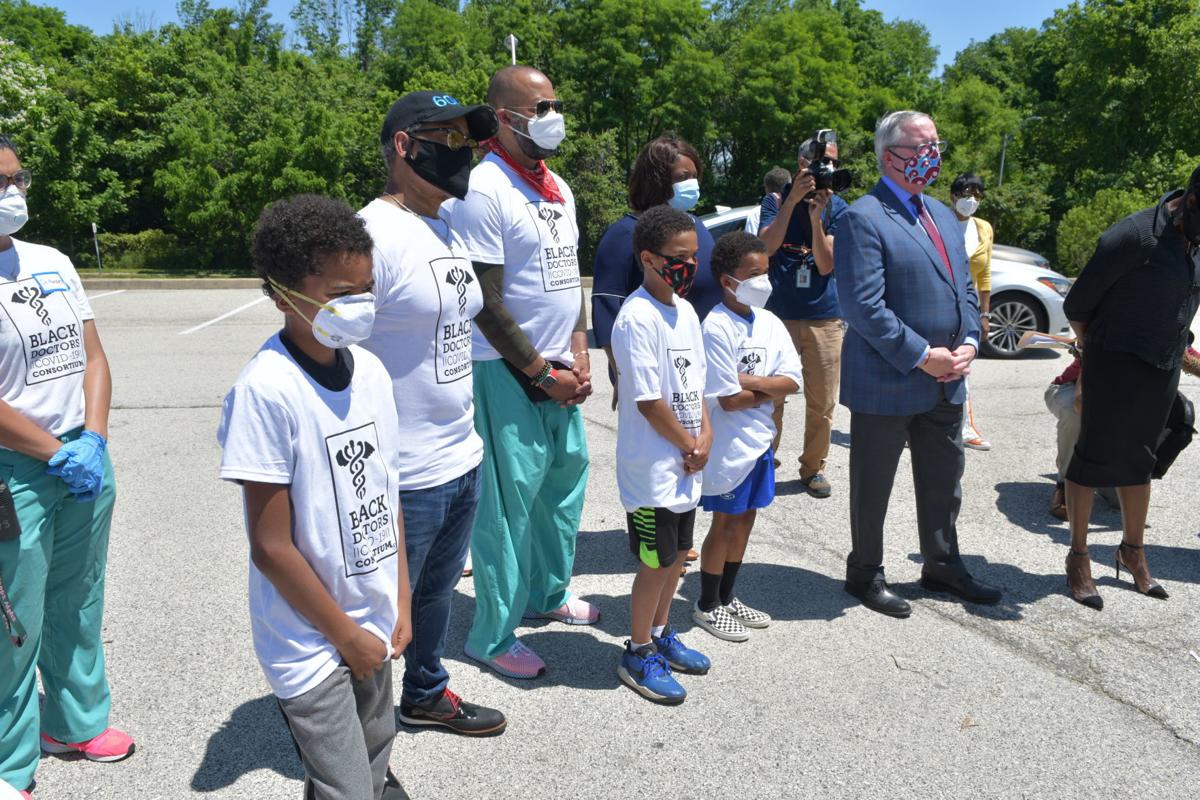 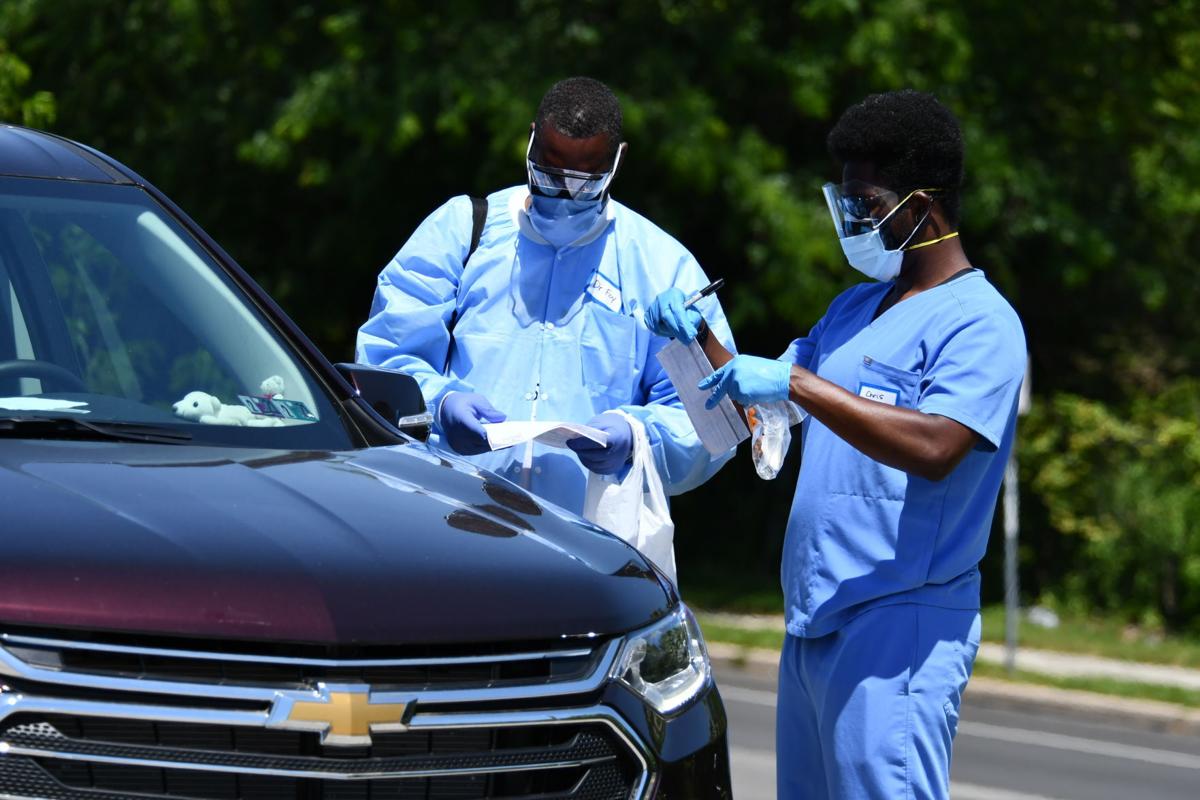 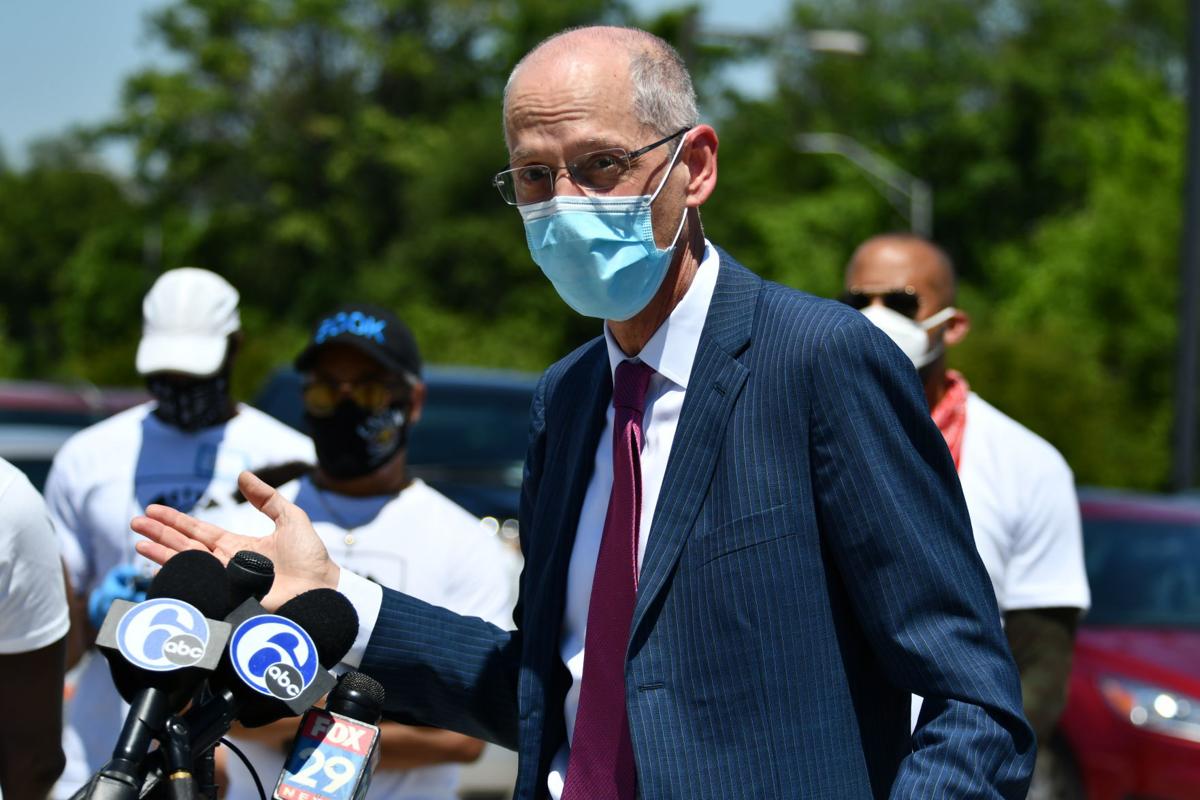 The city is expected to funnel $1.3 million to a group of Black doctors spearheading novel coronavirus testing in African-American communities, according to sources with knowledge of the funding.

The city contract will last six months, with the potential for the city to continue the partnership after that.

Kenney said the funding was the start of a relationship with the Black doctors group for COVID-19 and other health issues in Black communities.

“All those things that [the Black doctors group] can be a direct voice to the community about, we look forward to expanding this relationship as we move forward in many areas of health and public health,” Kenney said.

Farley said the city will dip into the $92 million grant the city recently received from the Centers for Disease Control and Prevention to fund the Black doctors group.

Yet the funding falls well below the $6.9 million bid the group requested from the city for providing coronavirus testing services and other resources for six months.

When the city will make the funding available remains uncertain, but the city will reimburse the consortium its expenses related to testing, contract tracing and more beginning Tuesday.

The all-volunteer consortium — made up of doctors, nurses and other healthcare professions — has conducted more than 5,000 free COVID-19 tests at 22 locations both in and outside the city since in mid-April. Blacks accounted for 96% of those tested by the group.

Kenney came under fire from members of City Council and members of the Black community for moving too slow to support access to testing services in vulnerable communities, particularly in African-American neighborhoods.

Dr. Ala Stanford, a pediatric surgeon who heads the Black Doctors group, said she was funding the free testing services out of her own pocket and a GoFundMe campaign. She said it costs upwards of $25,000 a day to test between 250 and 350 people.

Stanford said she could not sit on the sidelines while African Americans were dying from COVID-19 at higher rates than all other racial groups in the city.

“This whole enterprise came from a life of being Black in America and having to wait; of people telling you, ‘Be patient. Don’t worry, help is coming,’” Stanford said.

She added, “We can do for us while we wait for everyone else to catch up because I was tired of waiting for someone to save us.”

Officials declined to provide the exact amount of city funding going to the Black doctors group, saying the contract was not finalized. However, two people involved with the funding figures confirmed the group will receive $1.3 million.

The consortium has raised nearly $229,000 on its GoFundMe campaign as of Tuesday.

The Kenney administration has shortchanged the African-American community in its response to the novel coronavirus that has cost Black lives, …

'I am well': Enon's Alyn Waller gives update on his condition after contracting coronavirus

The senior pastor of one of Philadelphia’s largest churches said he is fine after recently contracting the novel coronavirus.

A group of clergy, health care professionals and city leaders came together online Wednesday evening to discuss how the coronavirus is affecti…

Black Doctors will test SEPTA employees for COVID-19 at stations

The city’s budget hole just got a whole lot larger.