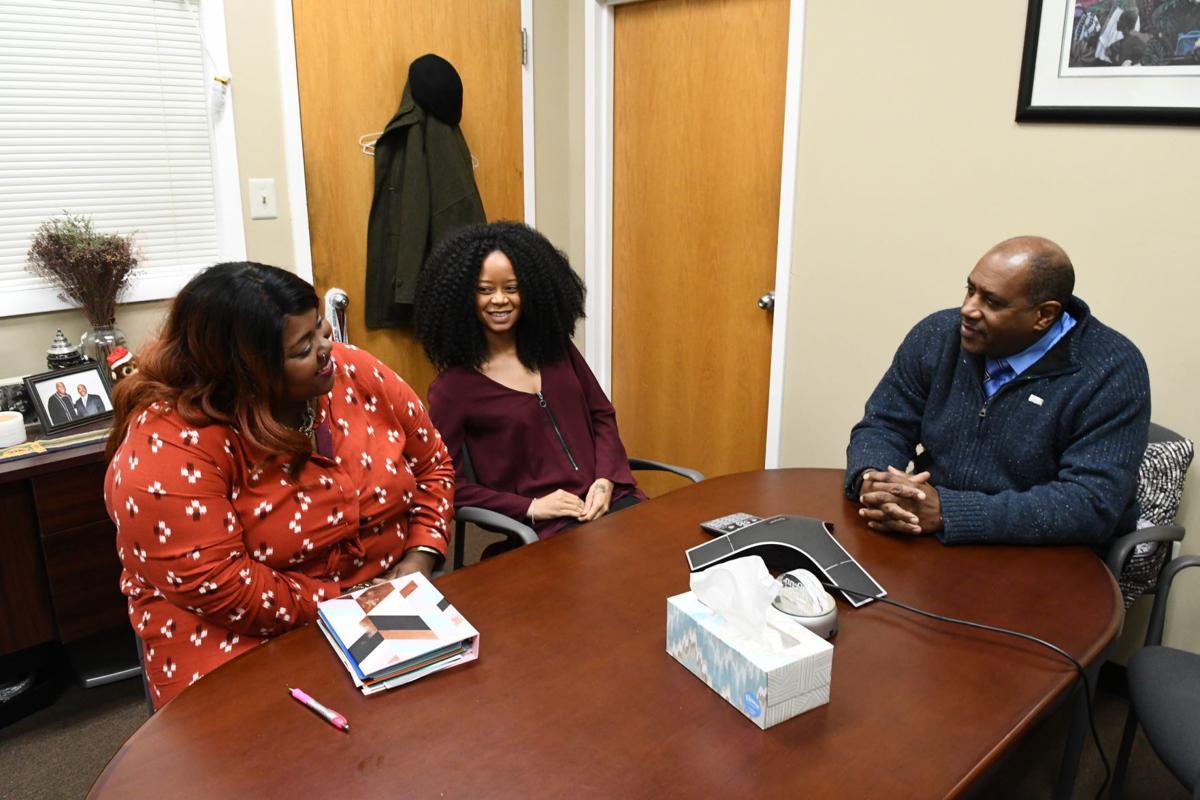 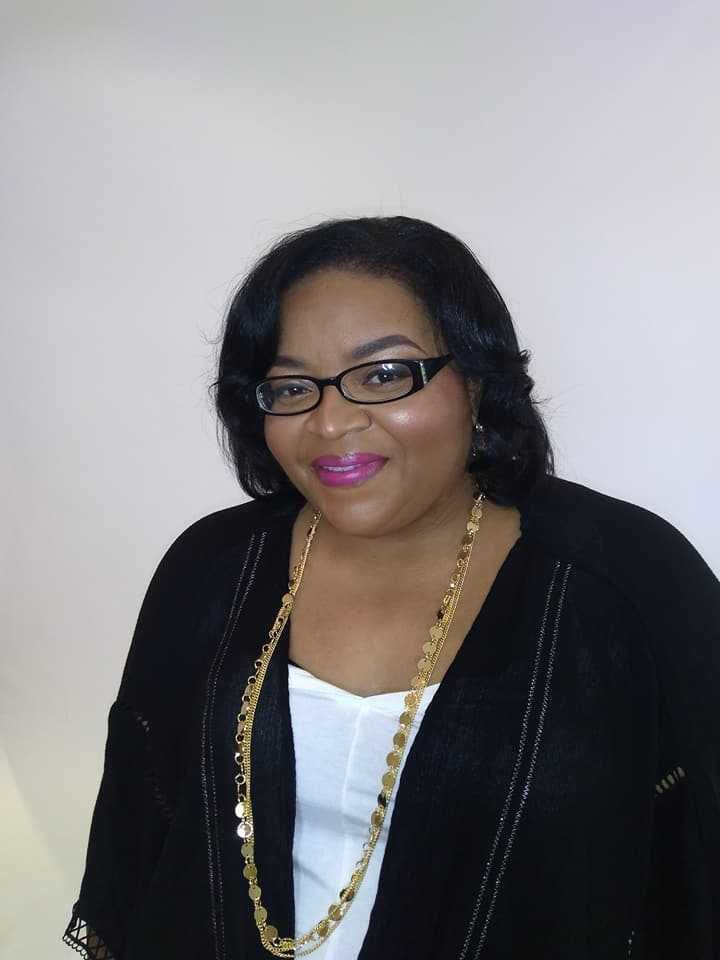 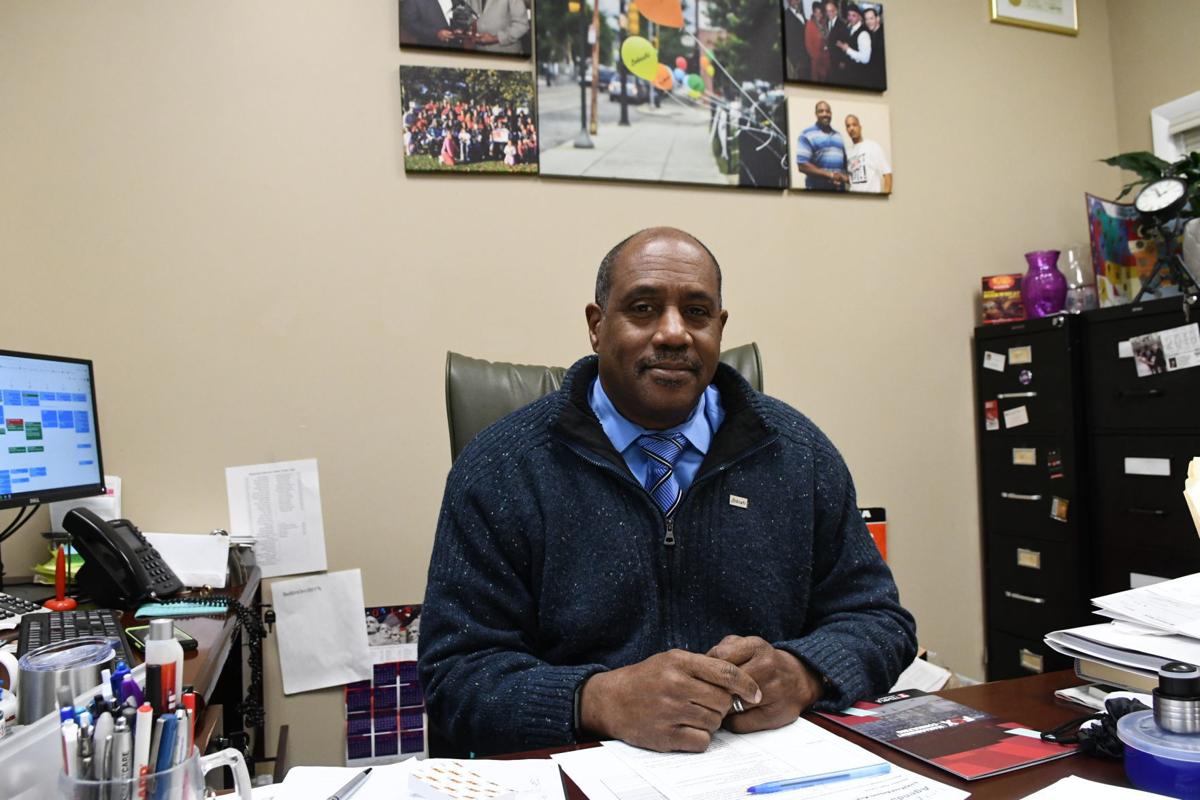 “In Black communities, we thought that this was finally a health issue that we weren’t leading. From the very beginning of the epidemic, there have been cases in Black communities and 38 years later we are still informing the community about how HIV is impacting us,” said Leisha McKinley-Beach, a national HIV/AIDS consultant and a member of Black Women Leaders on PrEP.

“I’ve seen history repeat itself with the FDA approval of PrEP (pre-exposure prophylaxis). PrEP was approved in 2012, so now we are seven years into this prevention strategy and overwhelmingly the majority of prescriptions written for people for PrEP are for white men. So here we are again trying to raise awareness, trying to inform both our community and the medical community about (offering) this tool to Black women and it’s up to us to decide whether we choose this strategy or not. That is one of the issues. The other issue has been around teaching women how to assess their risk because often times someone else has assessed it for us.”

McKinley-Beach said some clinicians will talk with Black gay men about PrEP, but not a married woman, because “they may think that there isn’t even a need to have a conversation about that and I have gone through that personally.”

Organizations in cities like New York and Washington, D.C. have been leading campaigns to help raise awareness among women about PrEP. McKinley-Beach said she has seen significant efforts in Southern states, and she cited as an example SisterLove, a nonprofit organization based in Atlanta, Ga., that plans to open a clinic dedicated to prescribing PrEP to women.

“With an HIV rate four times the national rate, increasing the use of PrEP is necessary to end the HIV epidemic in Philadelphia,” stated Dr. Kathleen Brady, medical director and medical epidemiologist for the Department’s AIDS Activities Coordinating Office (AACO) in a news release.

“Philly, Keep On Loving promotes sexual health by promoting conversations with your medical provider about sex and discussions about whether PrEP is right for you.”

The campaign will appear in local newspapers and on buses, bus shelters and corner stores throughout Philadelphia, as well as social media channels in English and Spanish.

Approximately 1.1 million people in the U.S. had been diagnosed with HIV by the end of 2015, according to the Centers for Disease Control. The number of new HIV diagnoses in U.S. and its six dependent areas in 2017 was 38,739, and 43 percent of those diagnosed were Black.

The CDC reports that gay men have the highest rate of infection, followed by Black women.

Daily use of PrEP reduces the risk of HIV infection by more than 90 percent, according to the Philadelphia Department of Public Health.

But at least one study has shown that 67 percent of college-age Black women had never heard of PrEP. Rasheeta Chandler, a researcher at Emory University, conducted the study among 43 Black women on college campuses in the Atlanta, Georgia, metro area.

“My study was a snapshot into what I feel is projected onto the larger African American or Black female population,” said Chandler, who specializes in women’s sexual and reproductive health.

“Even anecdotally, in conversation with women there is not general knowledge about PrEP because it’s just not marketed to this group, so there is no need for them to feel like it’s something that is important or something for them to be aware of.”

PrEP might not be good for everybody, Chandler said, “but we should be considered in the conversation.”

“Too many of our sisters are not getting the information,” he said. “We’re trying to approach this on multiple fronts. We’re trying to get the word out as best as we can.”

Bebashi has developed brochures, YouTube videos and radio commercials to raise awareness of the prevention tool. The organization also offers a resource guide to inform people about medical providers in Philadelphia that are prescribing PrEP.

AACO maintains a list of more than 40 PrEP providers in Philadelphia and funds 14 programs across the city to enhance PrEP access and support Philadelphians in navigating insurance and pharmacy barriers that might arise when seeking PrEP.

“One of the challenges for anyone to get PrEP is that there still are a lot of medical providers that aren’t familiar with it, either, so it’s not necessarily that you can go to any primary care physician and say ‘this is something that I want and tell me more about it’,” Bell said.

To that end, he said more primary care providers need to be trained about PrEP.

Dr. Dawn K. Smith, an epidemiologist and medical officer at the CDC’s Division of HIV/AIDS Prevention, said the agency is striving to ensure that more people are informed about the preventative medication.

“We are working very hard to try to get more of the people who could benefit from it, including Black women, to know about it — to know that it exists, to know where to go to get it and to understand why it make be important to take it and take it on a regular basis,” Smith said.

The majority of the women who have had access to PrEP have been white, Smith said, “and there’s no real obvious explanation for that except that there was an early interest in using PrEP for people who are HIV discordant couples — where the women was (HIV) negative and the male was positive — and they wanted to get pregnant and have a baby.”

But, Smith said, the CDC and health departments are “pushing very hard to make sure that all populations now have the information about what (PrEP) is and how to use it and where to get it.”

Philadelphia is one of 48 counties that will receive extra resources and funding to combat HIV, according to the Trump administration’s plan t…

Morehouse College is leading the charge in HIV/AIDS education and preventative measures among historically Black colleges and universities.

Usage remains low for pill that can prevent HIV infection

NEW YORK — From gritty neighborhoods in New York and Los Angeles to clinics in Kenya and Brazil, health workers are trying to popularize a pil…

Drexel study: HIV goal could be met with one drug

If just a quarter of men who have same-sex intercourse and are at a high risk for HIV used daily preventive medicine, three out of every 10 HI…

Pre-exposure prophylaxis, (PrEP), an HIV prevention medicine that will decrease a person’s chance of acquiring the disease by 90 percent, is a…

Half of HIV patients are women. Most research subjects are men.

Inspired by reports of a second patient apparently freed of infection with HIV, the virus that causes AIDS, scientists are pursuing dozens of …