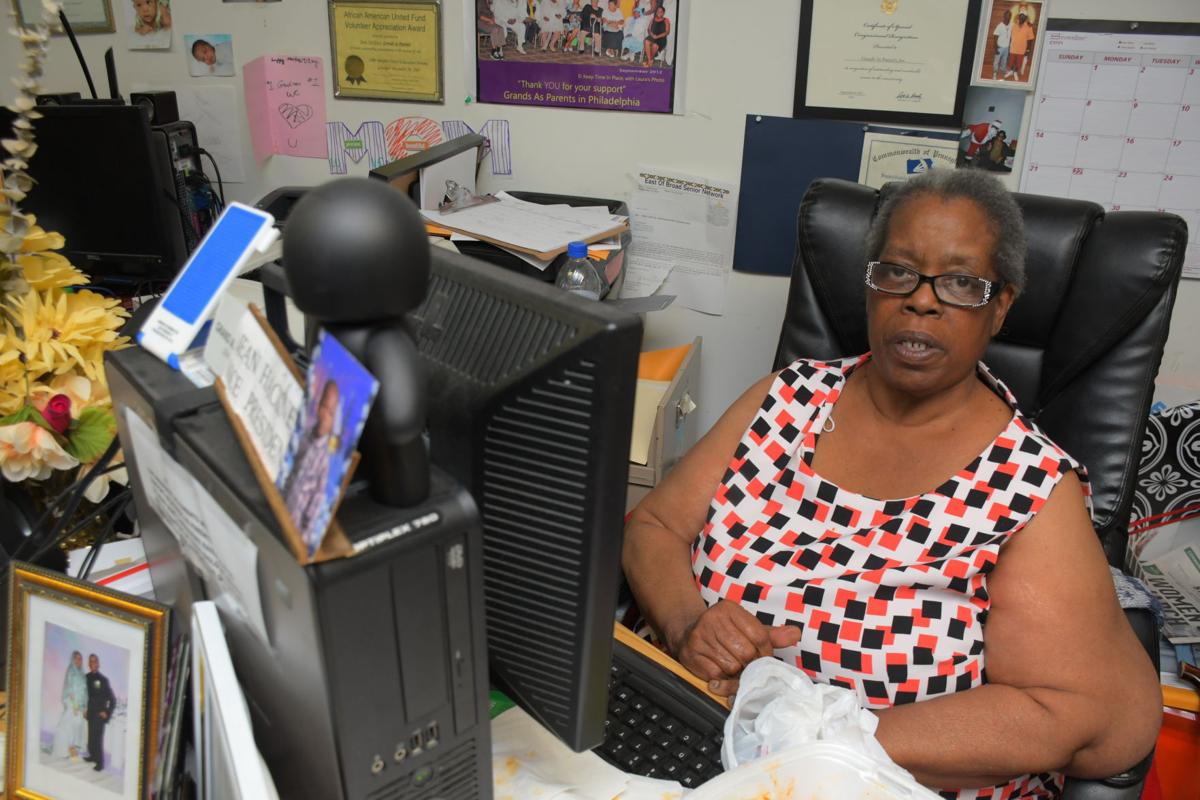 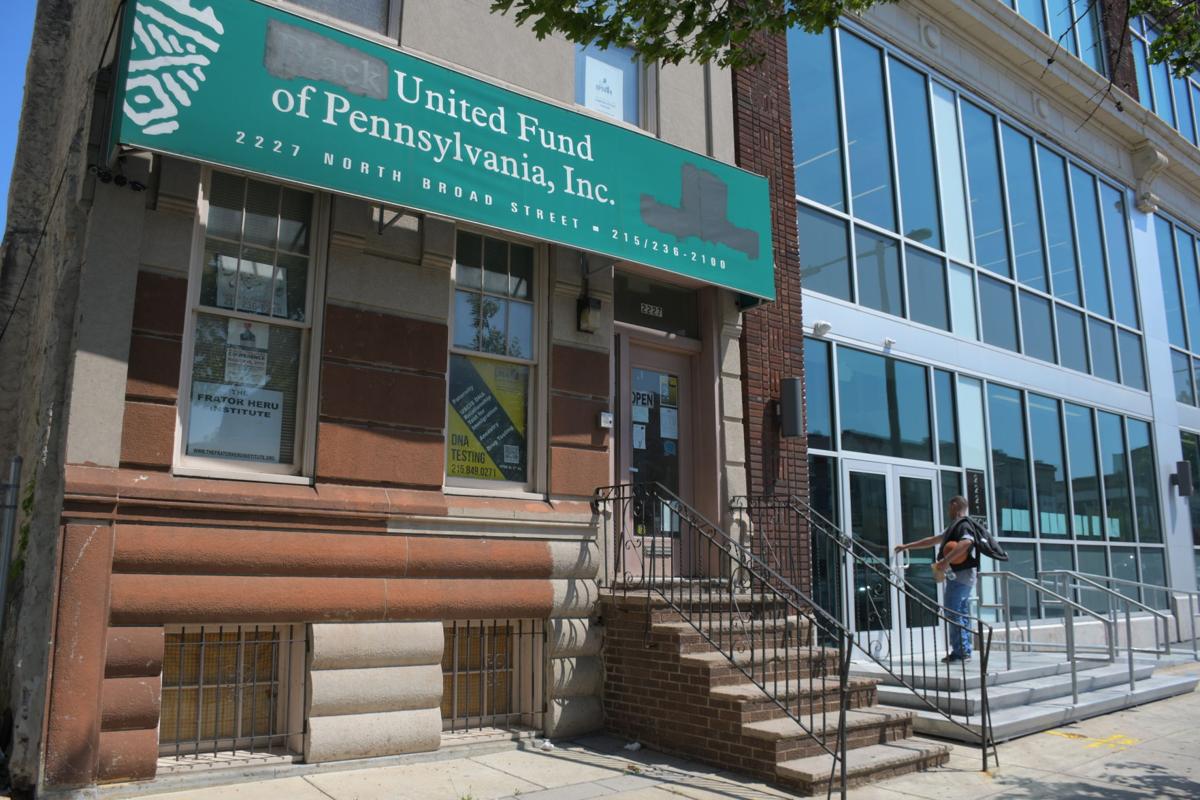 Grands as Parents operates out of the United Fund for Philadelphia building on North Broad Street. 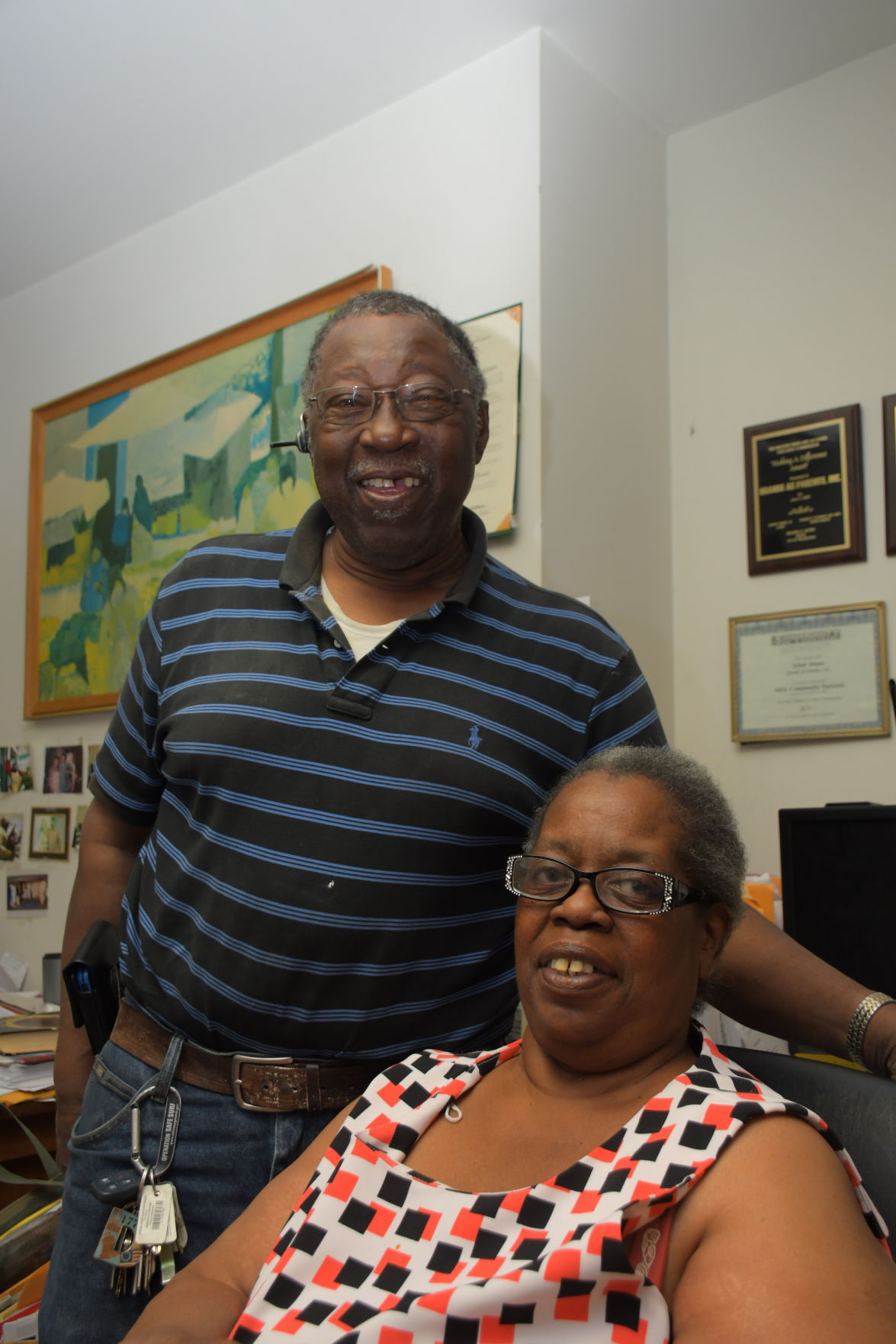 Grands as Parents operates out of the United Fund for Philadelphia building on North Broad Street.

Jean Hackney is thrilled that legislation has been introduced in the U.S. Senate to form a plan to help grandparents raising grandchildren. However, the vice president of Grands As Parents, Inc., is not happy the opioid epidemic is a motivating force behind the bill.

And she is blunt about it.

“Now that the drugs are causing a problem among the upper crust, now it’s a problem,” an incredulous Hackney said. “Please, don’t get me wrong – this is a good thing. But we were looking for something like this when the drug wars were causing problems at Broad and Poplar and other streets in the Black community. When it was just hitting Blacks and Puerto Ricans no one was upset. Now that it is hitting close to home there is outcry.”

Introduced earlier this month by Pennsylvania Democrat Bob Casey and Maine Republican Susan Collins, the Supporting Grandparents Raising Grandchildren Act would create a federal task force designed to inform grandparents on issues they encounter when forced to parent grandchildren. Many attribute this to the ongoing opioid and heroin epidemic.

An estimated 2.6 million grandchildren are being raised by grandparents, according to a 2016 report from Generations United, a family research and advocacy group.

Hackney’s problem with the bill is that she believes it didn’t become important until white people started suffering from opioids.

“That’s how it appears to me,” she said.

“The opioid crisis is not only straining families, communities, law enforcement and health care systems, but it also presents new challenges for older Americans,” Casey said. “As older Americans respond by stepping in to care for their grandchildren, this legislation is designed to say that you are not alone and that we have your back.”

Hackney acknowledge that she hopes the bill becomes law because of the strain placed on grandparents forced to raise grandchildren regardless of the circumstances.

“When you have to take care of a grandchild, most of us are in crises mode already,” she said. “If you are on social security at the time – and maybe you are collecting a little pension – it is very difficult to do. You pay a few bills and there is nothing left after that. So, like I said, this is good. But drugs have been a big problem for a long time. They didn’t just become a problem.”

Eileen Brown, 84, said she has been the caregiver for 18 grandchildren and great grandchildren. She and Ernestine McCall founded the non-profit organization back in 1996. And while she is much less critical about the timing of the bill than Hackney, she doesn’t mince words when asked what forced her to have to take care of so many of her relatives.

“One word,” Brown said. “Drugs. Because of drugs, a lot of us buried grandchildren.”

But bringing aid and support to grandparents serving as caregivers has been her mission ever since she took care of her first grandchild many years ago. And Brown believes in the bill primarily because of her faith in Casey.

“I think that he will come through for the cause,” Brown said. “I have met him a few times and I believe he is a good man. When he champions a cause he sees it through to the end.”

The task force — which includes the Secretary of the U.S. Department of Health and Human Services, the U.S. Attorney General, the Assistant Secretary for Mental Health and Substance Abuse and experts — would help grandparents navigate the school system, plan for their families’ future, address mental health issues for themselves and their grandchildren, and build social and support networks, according to a news release from Sen. Casey’s office. It will also be charged with producing a reports to Congress on its findings about best practices to support grandparents and on gaps in resource needs for grandparents raising grandchildren.