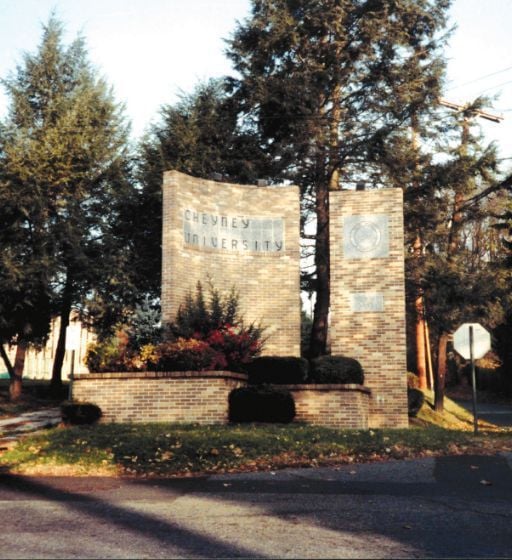 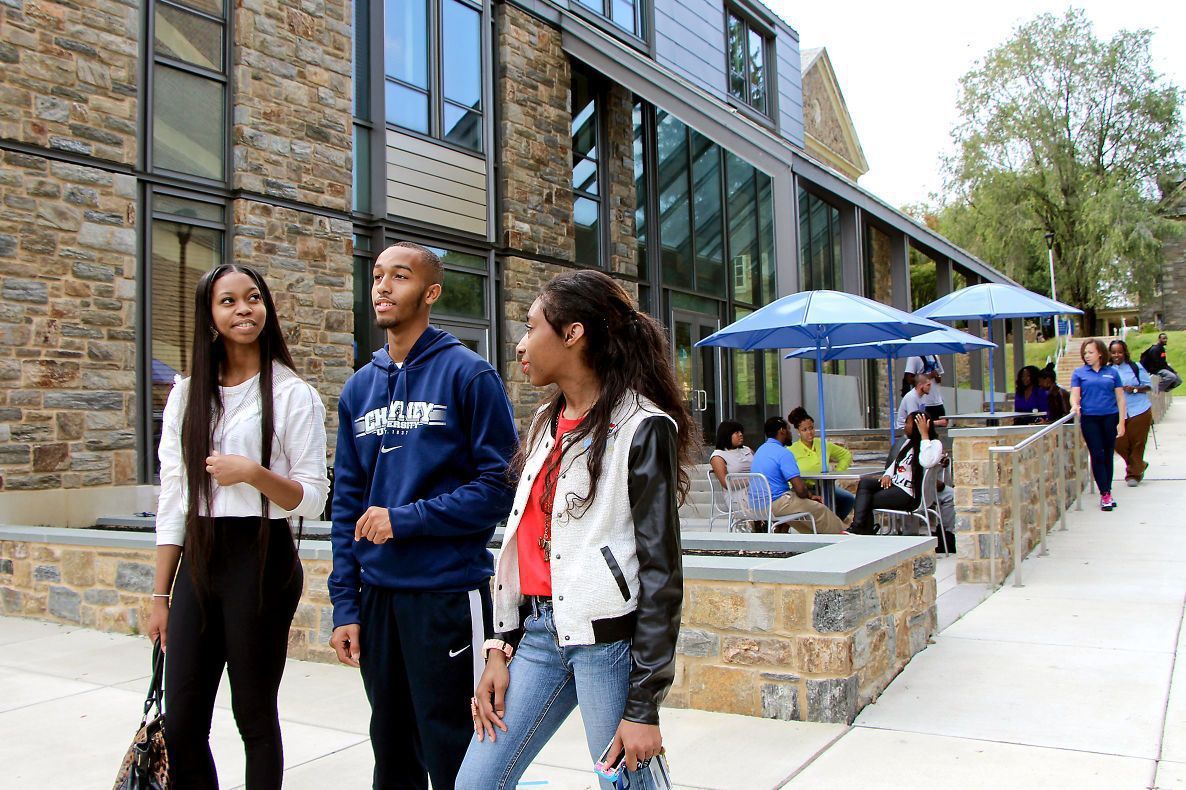 Students walk on the campus of Cheyney University.

Students walk on the campus of Cheyney University.

A consulting firm suggested the Pennsylvania State System of Higher Education should not close any university, merge a university, or separate from the system — a possible reprieve for the embattled Cheyney University, which has been plagued with rumors of closing or merging.

The National Center for Higher Education Management Systems released its findings in a report earlier this week. Since the fall of last year the company has gathered information and visited all 14 of the PASSHE’s schools; Cheyney University is the smallest.

“The report is certainly speaking to some of Cheyney’s issues,” said Cheyney’s Council of Trustees Chairman Robert W. Bogle. “Cheyney has needed to downsize for a number of years because our expenses exceeded our revenue.”

The NCHEMS report included nine recommendations for the entire state system. Some of the highlights include: replacing the entire system’s current Board of Governors with the Board of Regents, clarifying the distribution of authority among the board, chancellor, institutional presidents and the council of trustees; providing support and assistance to institutional leadership, re-configuring institutions facing the most severe sustainability challenges as universities, retaining local leadership and strengthening academic programs.

Additionally, recommendations suggested expanding local student support services to foster success; adopting a strategic financing model that fits the varied circumstances facing the state system’s institutions, being financially feasible for all institutions and the system; considering permitting the state system to offer early or phasing out retirement incentives that allows the chancellor and institutional presidents to align staffing levels strategically with enrollment.

Cheyney has suffered the most significant loss in terms of enrollment and finances. Business-related services including human resources, finances and procurement, facilities management and environmental health safety, all report to West Chester University, another PASHHE school about 15 minutes away from Cheyney.

Some alumni of the Cheyney, the HBCU (Historically Black College & University) based in Delaware and Chester counties, worried that having departments report to another college, could possibly mean a merger.

Last month the Middle States Commission on Higher Education, the agency that accredits Cheyney, said the school had to provide cause by Sept. 1 as to why its accreditation should not be withdrawn. Cheyney announced it would search for permanent leadership. It has had an interim president for three years. Interim President Aaron Walton was appointed this summer.

Enrollment at Cheyney is estimated around 700.

PASSHE Chancellor Frank T. Brogan and the Board of Governors called for the review for an analysis of the state system.

“We look forward to digging into the recommendations provided by the NCHEMS today — the data they collected and the input received to help us make the decisions necessary to ensure the State System doesn’t just survive, but thrives well into the future,” Brogan said in a statement. “Our goal remains unchanged: to ensure the State System universities can continue to provide high-quality affordable education to students today and long into the future.”

Following the release of the support, the state system’s Board of Governors will review recommendations and gather feedback from stakeholders.

“We all have a stake in the future of the State System so we wanted everyone to receive the same information, at the same time from NCHEMS,” said Board of Governors Chair Cynthia D. Shapira in a statement. “With these recommendations now in-hand, we will carefully review them before determining how the system evolves in the months and years ahead.”