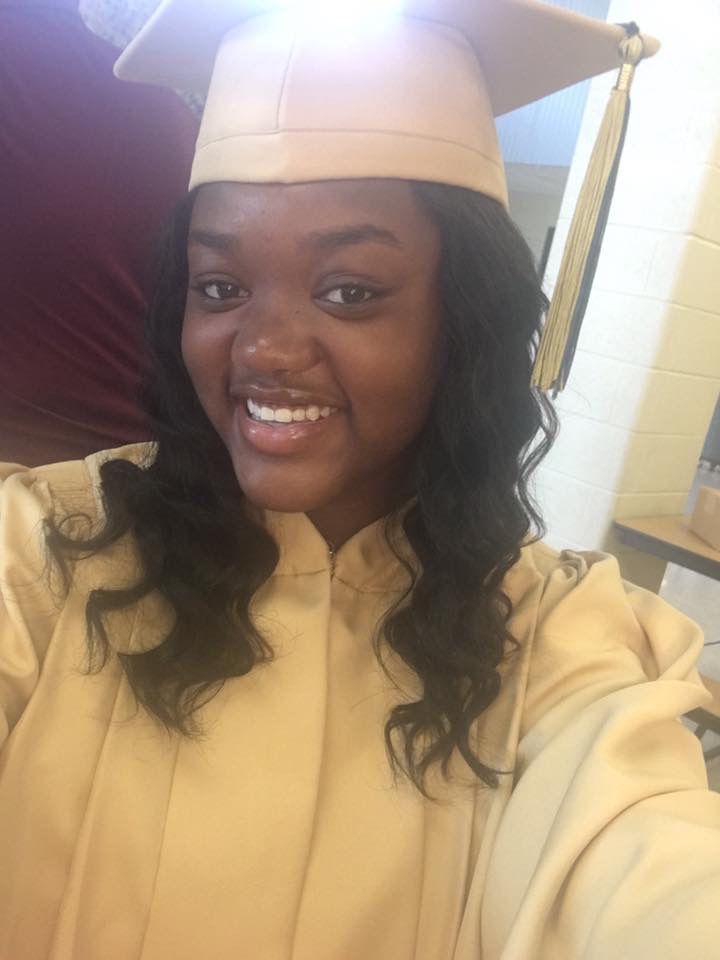 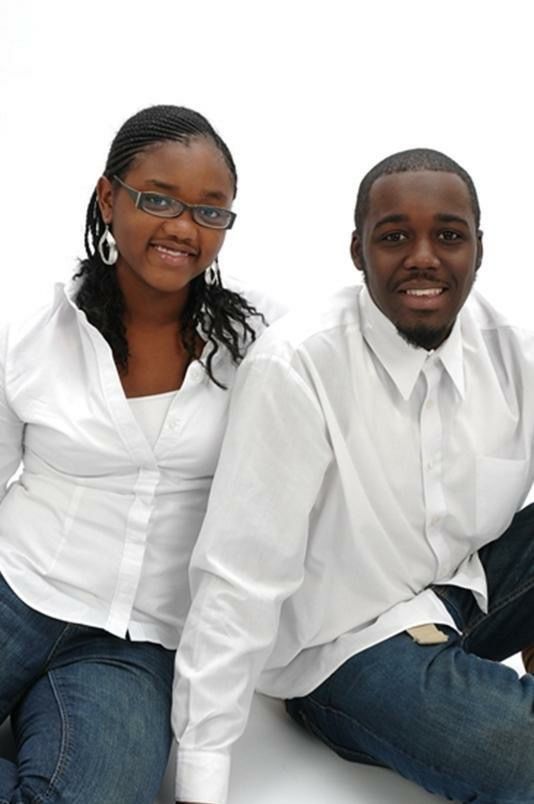 Bianca Nikol Roberson and her brother, Mykel, who preceded his sister in death. 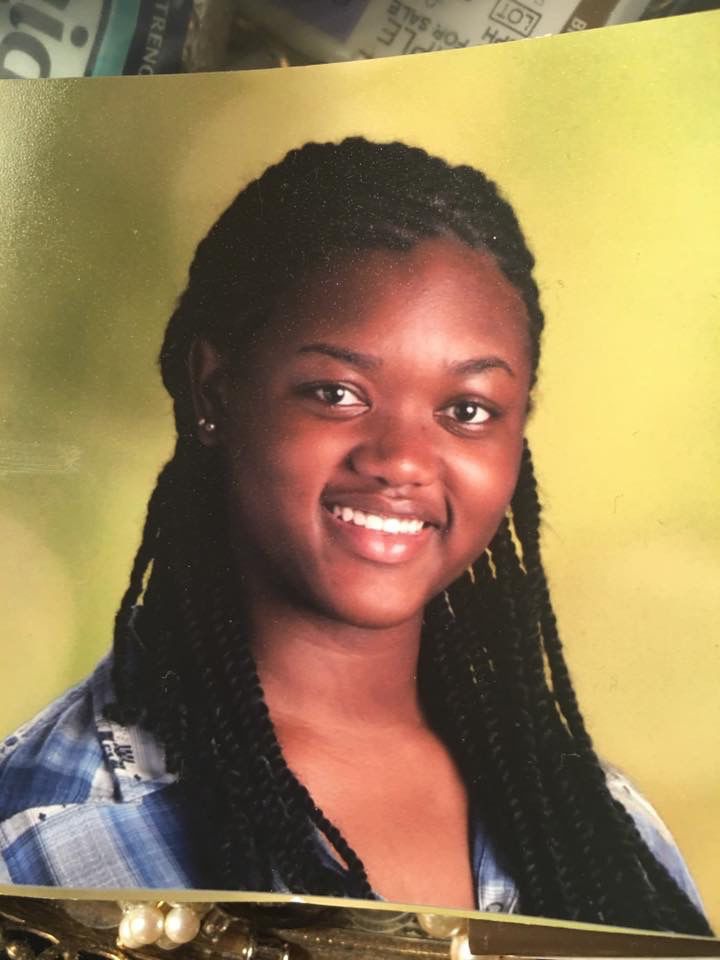 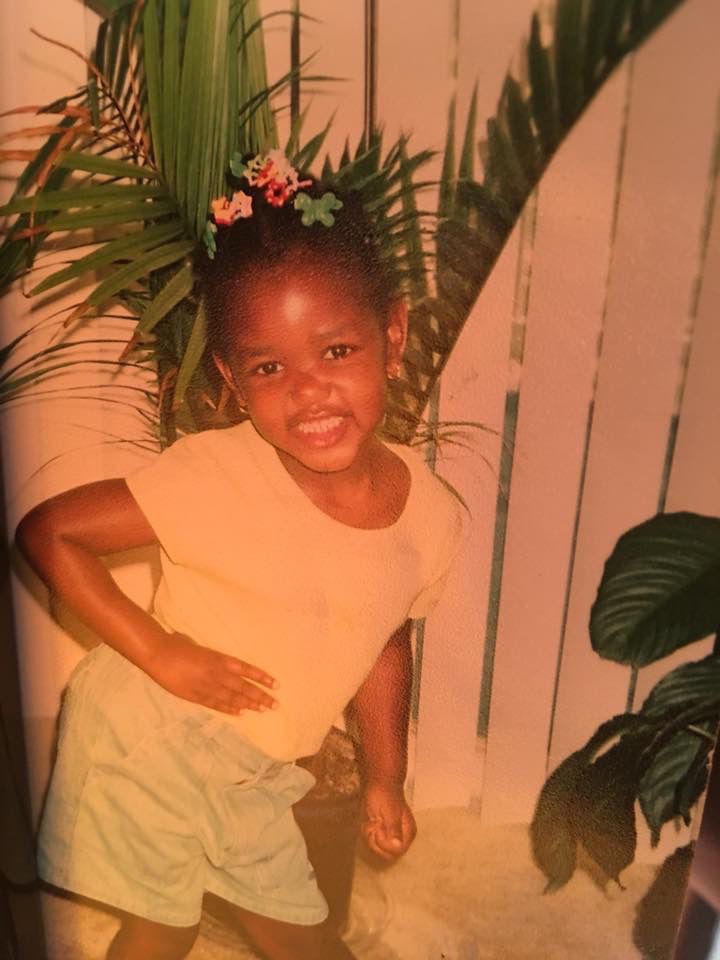 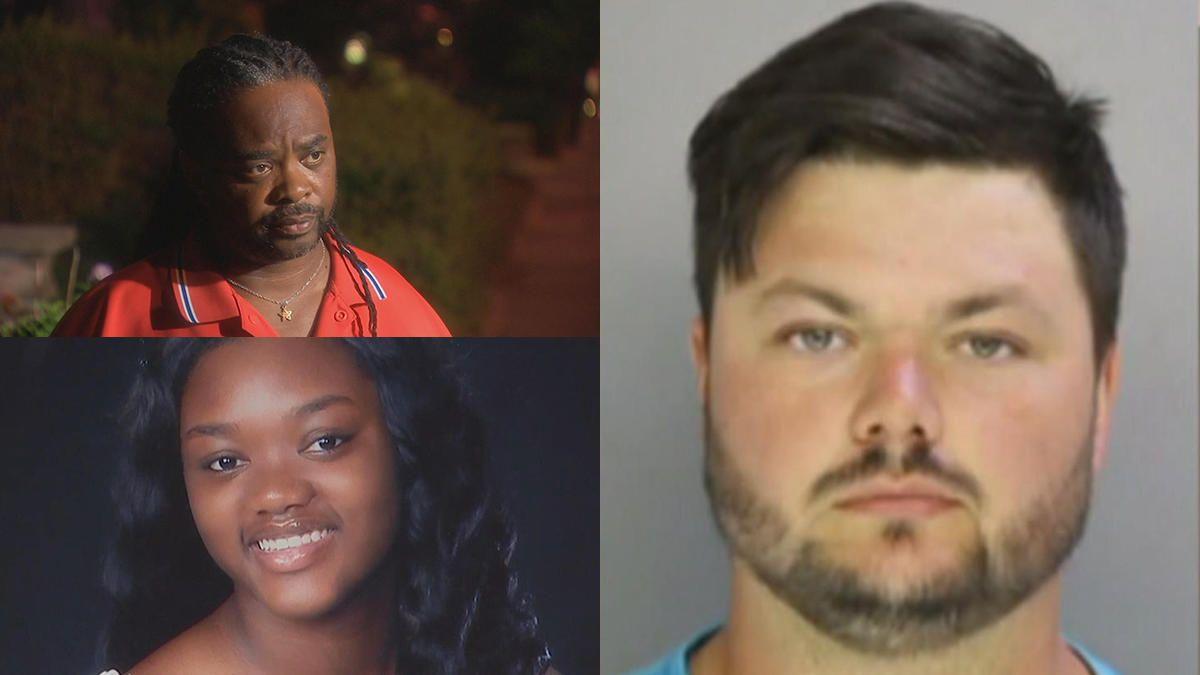 Bianca Nikol Roberson and her brother, Mykel, who preceded his sister in death.

The last time Rodney Roberson saw his daughter Bianca was on Sunday, June 25, when they went bowling together.

“She would twirl the ball up in the air and she knocked down a couple of the pins,” Roberson recalled in a phone interview with the Tribune Thursday. “She couldn’t really bowl but she beat me. We had fun that day, too. That Sunday we had a lot of fun.”

“She was a spoiled brat, but that was my baby though,” Roberson reflected. “We were looking forward to her succeeding and doing the things she wanted to do as far as her career.”

Bianca Nikol Roberson was shot in the head Wednesday, June 28 while driving her 2009 Green Chevrolet Malibu after a road rage incident involving a red pickup truck allegedly driven by suspect David Desper, according to the West Goshen Township Police Department. The incident took place on Route 100 in West Goshen in Chester County, approximately 35 miles outside of Philadelphia.

A 2017 graduate of West Chester’s Baynard Rustin High School, Bianca was employed at the White Horse Village retirement community in Newtown Square, according to her obituary. She planned to attend Jacksonville University in Florida this fall to major in forensics.

Her father said she loved watching the television show, “CSI,” or Crime Scene Investigation about forensic investigators trained to solve criminal cases; and she loved pizza.

“She was a very picky eater,” Roberson said. “If you had corn in the house, some broccoli and some pork chops and a full course meal, she would say, ‘Dad could you order me some pizza please?’”

In and outside of school, Bianca was loved, her father said, adding that he’s been overwhelmed by the stories he’s heard from other students who said she was kind and helpful to them.

“Bianca was a very caring student; she was connected to a wide range of kids,” said Rustin’s Assistant Principal Joe DiAntonio by phone. “She always had a smile on her face and took care of others. She really grew and flourished as a student.”

DiAntonio recalled Bianca winning a character award her senior year, along with other scholarships.

“I hope we can remember how Bianca treated others and how caring she was and how accepting she was of others,” DiAntonio said. “And two, that we could look at this situation and think about the patience we need. The relationships that you need when dealing with people and how important they are. She’s going to be missed.”

West Chester Area School District Superintendent Jim Scanlon said in a statement posted on the district’s website, “Our thoughts and prayers are with the Roberson family and friends during this emotional time. We thank the West Goshen Police Department and Chester County District Attorney’s Office for their diligence as well as the community’s outpouring of support.”

The investigation of the incident remains underway while Desper is being held in jail without bail. A GoFundMe page set up on behalf of Bianca’s mother, Michelle Tiller Roberson, well exceeded its goal of $25,000. By Thursday the site had raised $42,763.

Bianca’s death has shocked many people in and around the region — with many expressing disbelief and support.

“The West Goshen Township Board of Supervisors extends its profound sorrow and heartfelt condolences to the family of Bianca Nikol Roberson,” a statement from West Goshen Township read. “This senseless and unconscionable act of violence is unacceptable in a civilized society.”

This isn’t the only tragedy the family has suffered as Bianca’s older brother, Mykel James Rowley, died in his early 20s from heart disease about four years ago, Roberson said.

“[Bianca] always talked about her brother and how much she missed him,” Roberson said. “She wished he was there for her prom and her graduation.”

Roberson yearned to see the type of woman she would become.

“I’m not saying this just because she is my daughter, but she brought a lot of special things to people,” Roberson said. “She thought she could save the world. She was a good girl.”

Although he knows it won’t bring Bianca back, Roberson is hoping for justice for his daughter, aka “his twin.”

“I was looking forward to not only my baby succeeding, but her going to school, and I wanted to see her develop into a mature lady,” he added. “The person who did this should be brought to justice for taking my innocent daughter’s life.”

A deadly 2017 “road rage” incident has given birth to a bill that could reduce the number of gun-toting drivers in Pennsylvania.