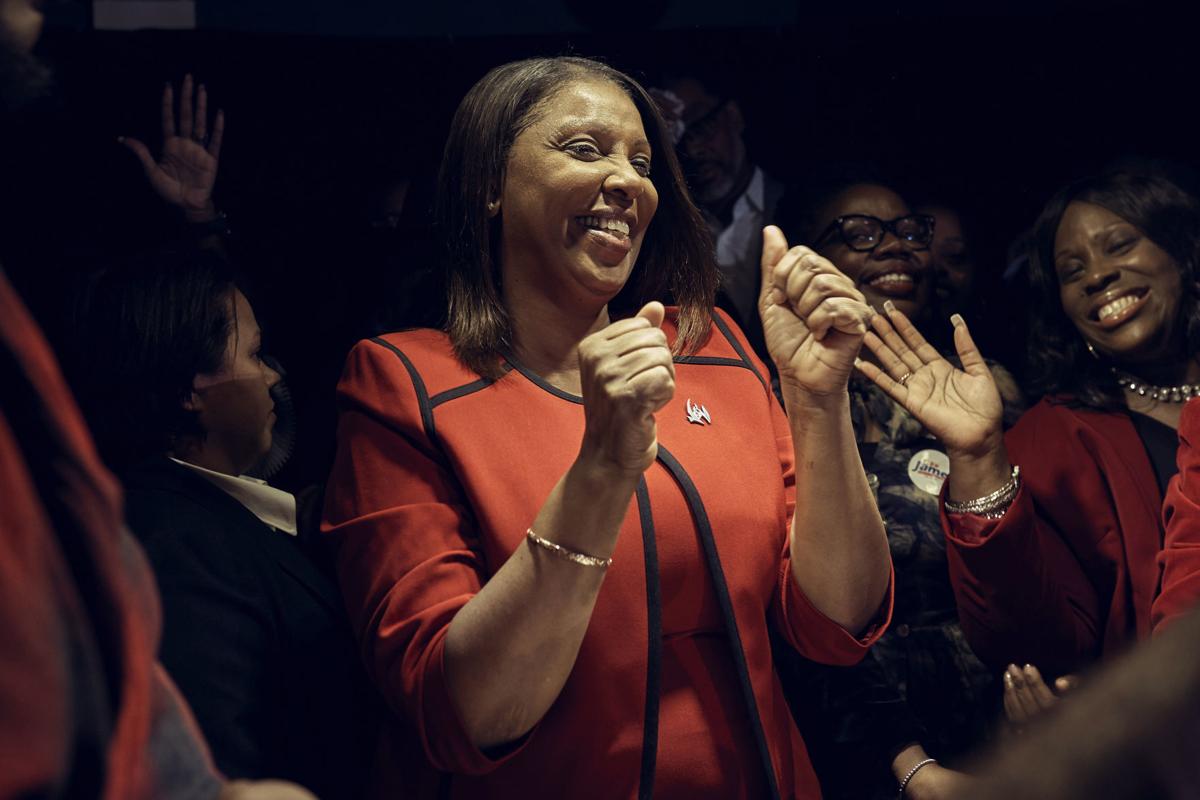 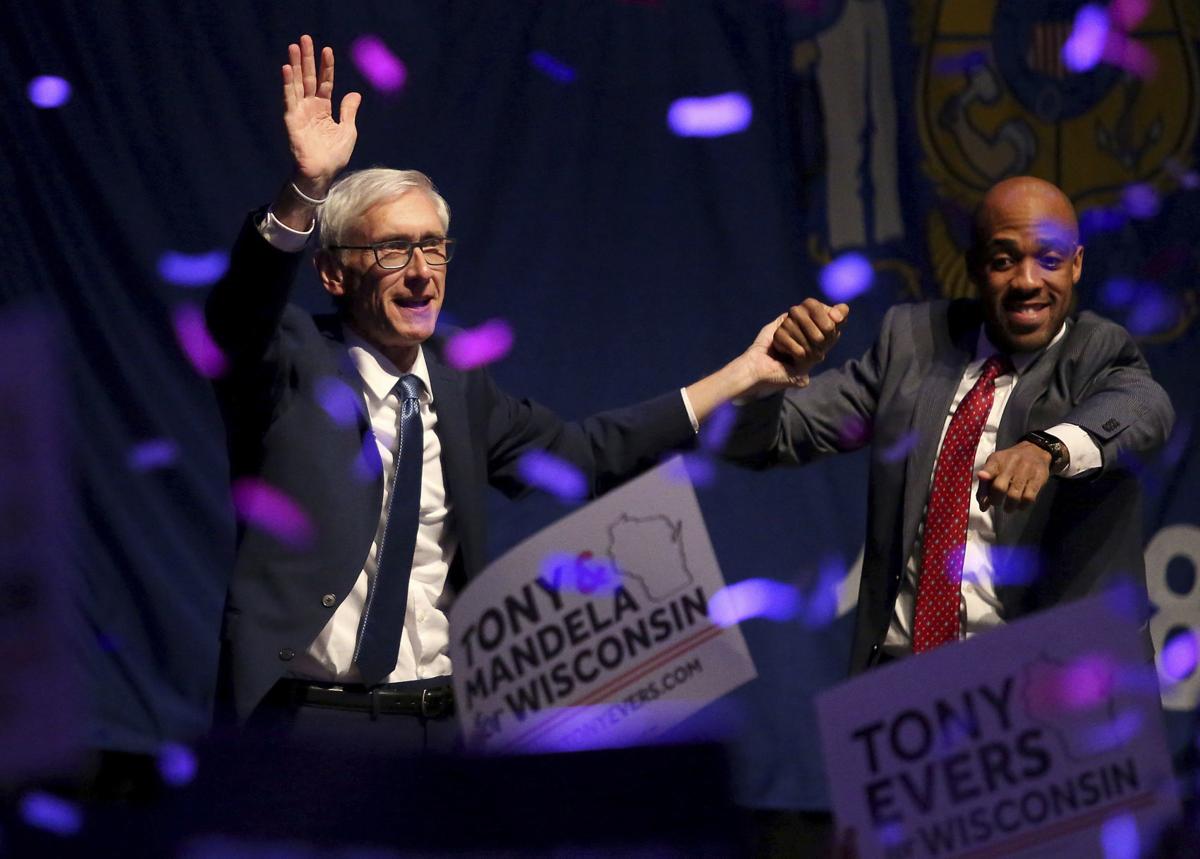 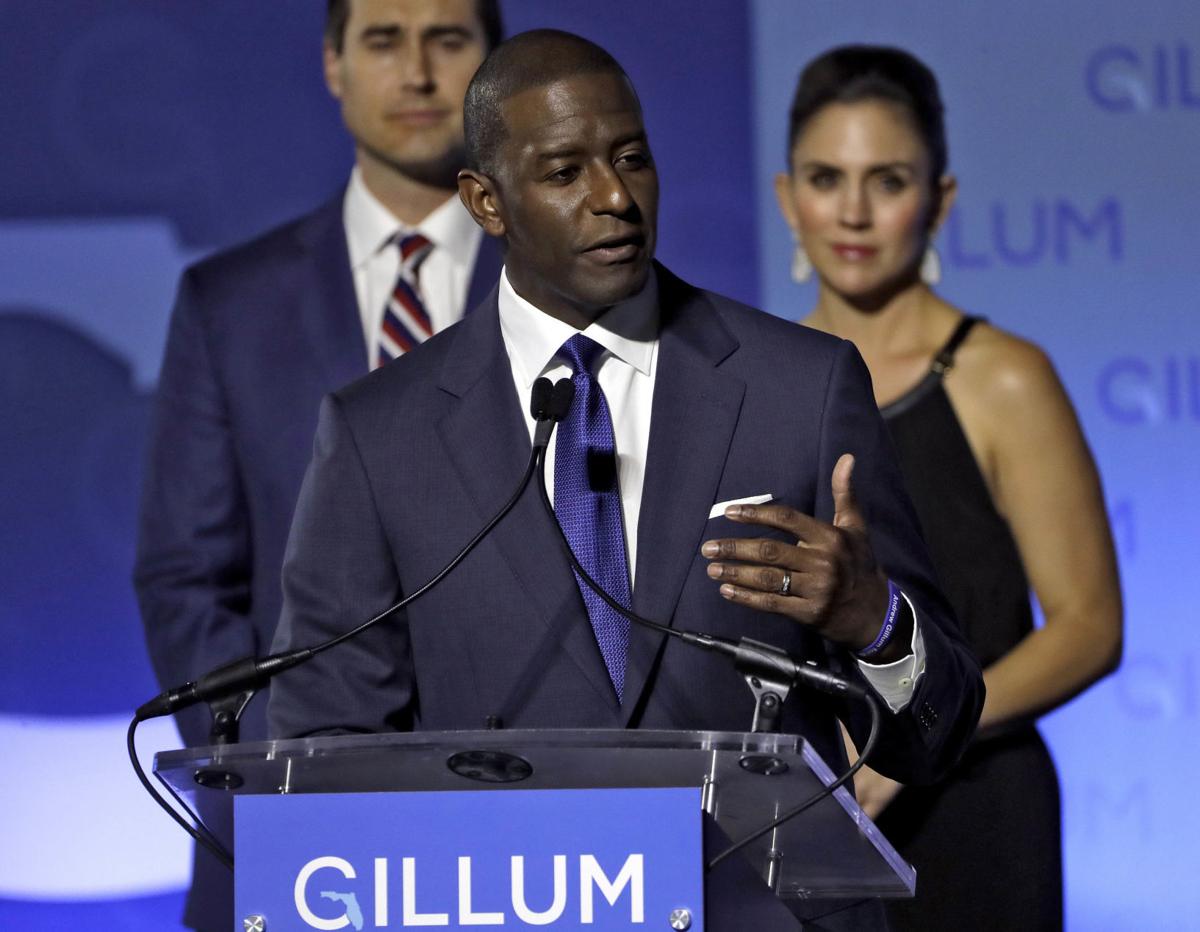 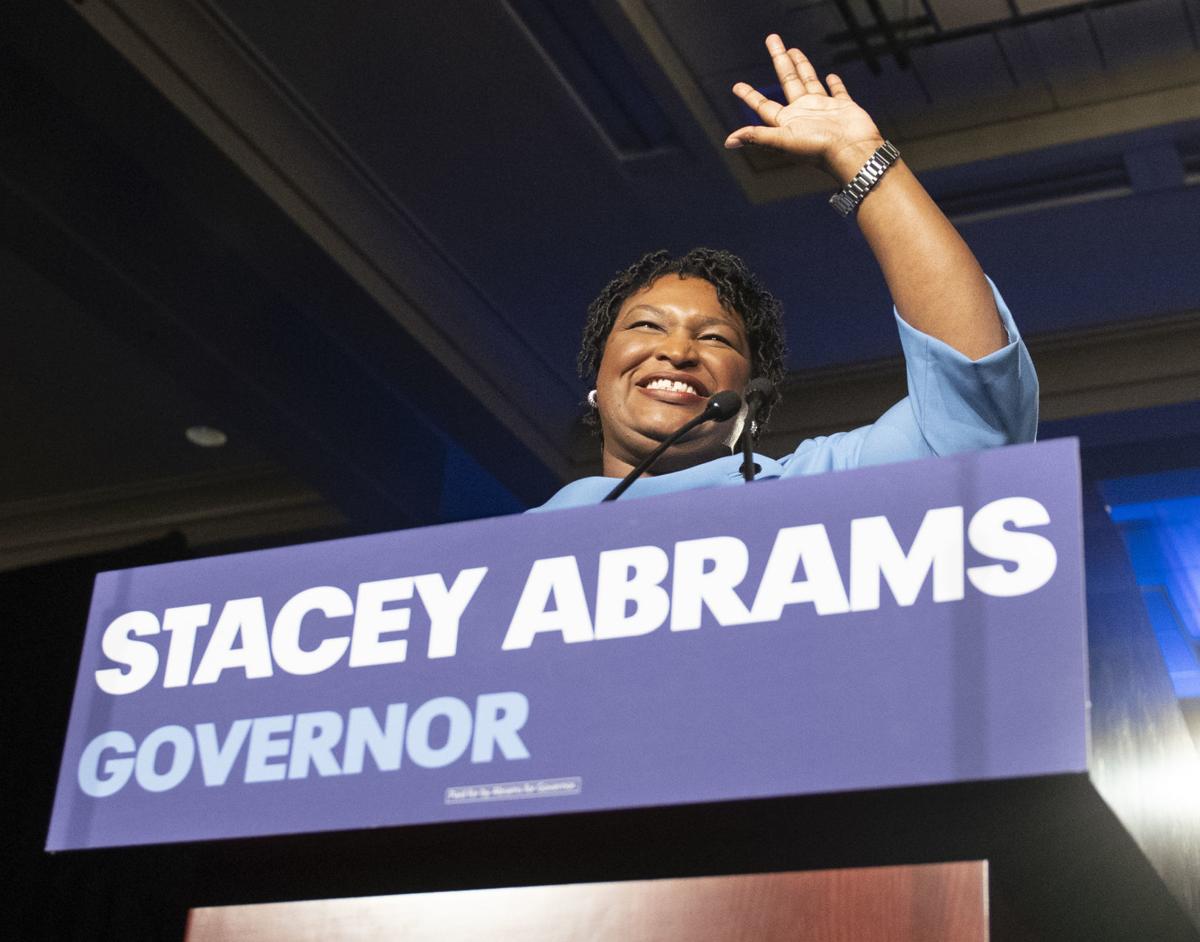 Georgia Democratic gubernatorial candidate Stacey Abrams speaks to supporters about a suspected run-off during an election night watch party on Tuesday, in Atlanta.

Georgia Democratic gubernatorial candidate Stacey Abrams speaks to supporters about a suspected run-off during an election night watch party on Tuesday, in Atlanta.

Despite some tough losses, Election Day was a big win for graduates of historically black colleges and universities.

“What we’re seeing is a resurgence of the HBCU,” said Chad Dion Lassiter, the executive director of the Pennsylvania Human Relations Commission and a graduate of Johnson C. Smith University, an HBCU in Charlotte, N.C. “It doesn’t discount the (predominately white colleges), it just shows there is brilliance on all sides.”

Approximately 40 percent of the members of the Congressional Black Caucus are HBCU graduates, according to the Network Journal, a Black professionals and small business magazine.

“There’s four African American state senators in the commonwealth and two are from one college,” Haywood said. “If the two Black state senators had come from Harvard or Yale, then those schools would get all the credit. I’m glad to serve with Senator Street. There’s a lot of talented Black college grads.”

The midterm election also highlighted the runs of Democratic gubernatorial candidates Andrew Gillum of Florida, who graduated from FAMU, and Spelman alumnae Stacey Abrams who ran for governor of Georgia. Both races inspired Kia Castilow. During Castilow’s matriculation at Spelman, Abrams taught one of her political science classes.

“I was excited to see (Abrams) running,” said Castilow, who lives in Florida and graduated from Spelman in 2003. “I still would have been excited to see her run even if she didn’t graduate from an HBCU or if she wasn’t a Spelman alumnae, but it’s definitely icing on the cake.”

Amanda Wilkerson was a freshman at FAMU in 2001 when Gillum was president of the campus’ student government association. Regardless of the outcome of the Florida election, Wilkerson is still proud of what Gillum accomplished.

“I was overwhelmed with joy that Gillum took his campaign back to the steps of Lee Hall on the campus on FAMU,” Wilkerson said of Gillum’s concession speech. “It was another way to show the world the hidden gems within the African American community. Perhaps now another student leader, although they may not run for governor, now feels like they can pick up and take (Gillum’s) narrative and make a difference in another way.”

Wilkerson, who graduated with her first degree from FAMU in 2010 and lives in Orlando, followed Gillum’s political career as a Tallahassee city commissioner and then as mayor.

“People never saw a value in HBCUs, but they see the value of HBCU graduates,” Wilkerson said. “They are seeing bona fide leaders who are not just leaders in the HBCU community, but they are leading cities and states.”

Marybeth Gasman, the Judy & Howard Berkowitz Professor of Education in the Graduate School of Education at the University of Pennsylvania, whose expertise includes HBCUs, said they produce some of the very best leaders.

“HBCUs have a rich history of doing so, but they continue to do it in great ways today,” said Gasman, adding that she thinks the elections will help HBCU enrollment increase, but not necessarily fundraising. “All too often, I hear whites, but even some African Americans who didn’t attend HBCUs, asking if HBCUs are relevant. That question doesn’t even make sense to me.”

Approximately 13 percent of HBCU graduates are CEOS, 40 percent are engineers and 50 percent are professors at non-HBCUs, according to the Network Journal.

“We produce some great doctors, lawyers, social workers and great social change agents among other things,” Lassiter added. “We need to tell the stories of HBCUs, about how inviting they are, how they build character and how they equip you intellectually for a cruel world.”

Harry L. Williams, president and CEO of the Thurgood Marshall College Fund, which represents and supports the Black college community, said there was a great deal of pride associated with Gillum throughout his campaign, in how he conducted himself during the debate and even when he conceded the race.

“I think the biggest piece here is that HBCUs are here to stay and HBCUs are very important to the economy of the United States,” said Williams, the former president of Delaware State University. “We’re producing outstanding leaders in all of the major professions. We take a great deal of pride in celebrating that. Anytime you can look at (HBCU) success stories, it just enhances their relevancy and continues to move them forward in a positive way.”

As for Haywood, he feels an immense honor for the aspirations of Gillum and Abram, and looks forward to their futures.

“Black people have always been underestimated,” he said. “I don’t think there’s any more validation required. The Black college experience is still an exceptional way to train young people.”

WASHINGTON — What is already the most diverse Congress ever will become even more so after Tuesday’s elections, which broke barriers of race a…

Shelicia Collier doesn’t care where her daughter chooses to attend college, she just wants her to continue to pursue her education after high school.

I Agree = As I Was Taking A Shower At The Columbia North YMCA Today = I Heard A Young Man Say "I am tried of hearing what old folks had!!!" My Response: "Here Is One That Still Has It; Somethings Are Never Worth Giving Away (Dignity And Proper Pride) But Those Did And They Speak Of It Like Not Passing It On Too Their Children Is A Plus. = I Did Say "F" Them And You Ask Them Why They Did Not Pass It On???!!!!!!!" Very Nice Article Very Nice = Thanks Philadelphia Tribune