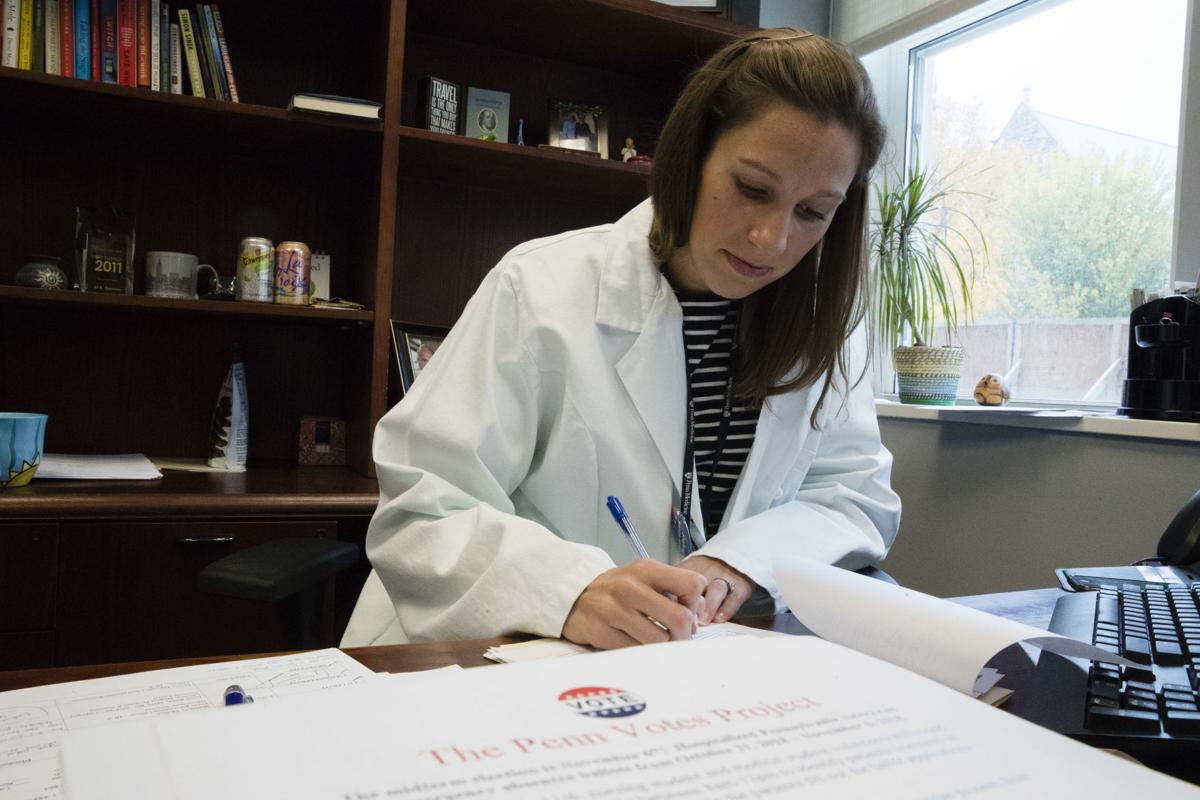 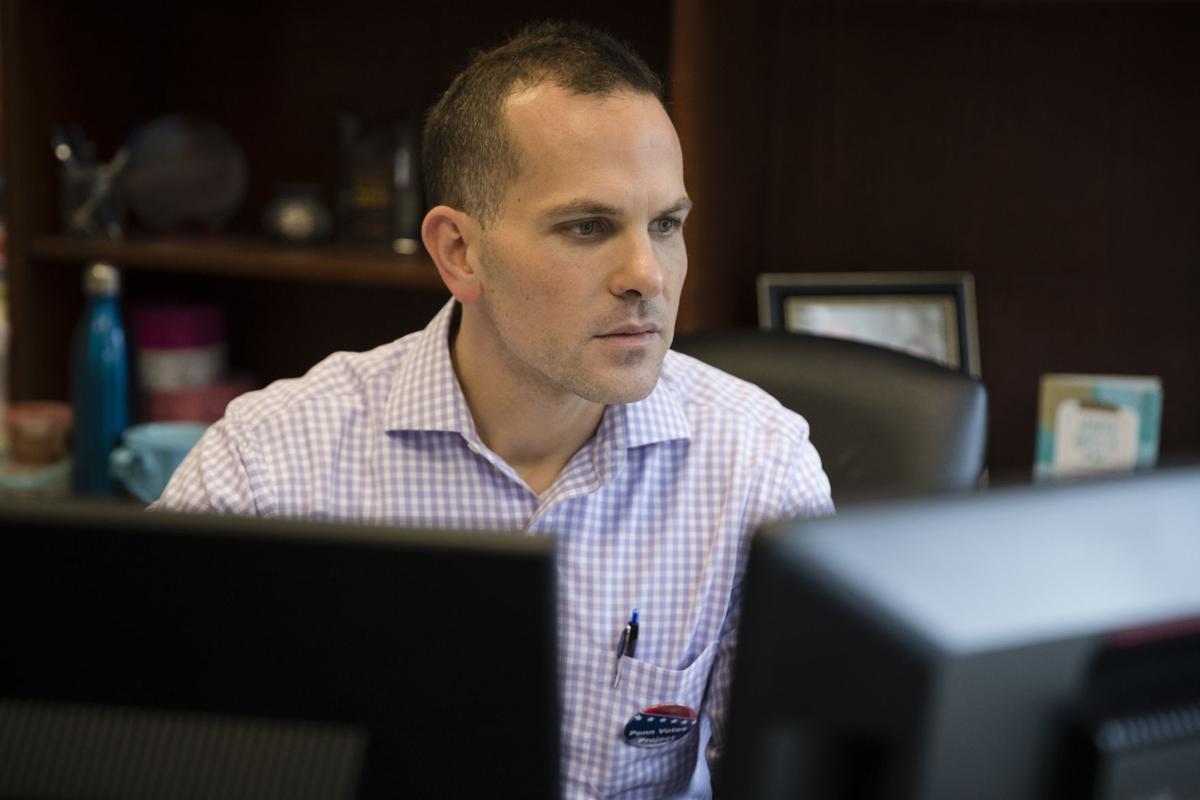 The midterm elections are just around the corner, but efforts to “get out the vote” don’t mean much if voters unexpectedly find themselves unable to get out of their hospital bed on Election Day.

Dozens of doctors, nurses and volunteers at Penn Presbyterian Medical Center and the Hospital of the University of Pennsylvania have been working together on an initiative called the “Penn Votes Project,” a way to help patients still have their voices heard despite their hospitalization. They’re part of a growing number of health centers tackling the issue.

“Every citizen of the United States has the right to vote and we think getting ill shouldn’t impair that process,” said Dr. Judd Flesch, a pulmonary medicine specialist who heads up the program.

For those in the hospital unexpectedly, that process isn’t exactly simple.

“It would be a pretty big burden on the patient’s family or friend to go through all the steps,” said Erin Hollander, a Penn medical student and volunteer coordinator for the voting project.

The hospitals are tapping into their resources at the medical school and at Penn Law School to create a program that does all that legwork for patients.

It started with a campaign to raise awareness that the voting program was launching, with staffers wearing buttons, flyers appearing on food trays, commercials on the in-house TV channel. On Thursday, the application process got underway, with law students ferrying the paperwork back and forth as the patients’ agents.

Neil Deininger, a law school student coordinating the legal side of the project, has a personal interest in the program: On Election Day in 1992, his mother missed out on voting because she was giving birth to him.

“She recalls that my sister sent a letter to Bill Clinton saying ‘my mom couldn’t vote for you because she was in hospital having my brother,’” he said.

The Penn hospitals aren’t the only health centers to help patients who can’t get to the polls, but organizers hope their program can serve as a model that other institutions can replicate.

Jennifer Adaeze Okwerekwu and James McKenzie are both residents in adult psychiatry at Cambridge Hospital, in Cambridge, Massachusetts.

The two launched an initiative in 2016 called the Social Justice Campaign that focuses on issues affecting their patient population, addressing everything from immigration to politics.

Before the 2016 presidential election, they were struck by hospital patients who expressed frustration about being unable to vote, Okwerekwu said, and made helping patients vote a priority.

As in Pennsylvania, patients in Massachusetts must appoint someone to serve as a proxy to get all the documents in order.

Because their operation is small, Okwerekwu said she and McKenzie typically are tapped to be the patients’ proxies, creating lots of work for them.

“That’s how we ended up literally driving all over creation in the days leading up to the (2016) election,” she said.

“This should be an active duty of the health care system,” McKenzie said. “You’ve got rights and they don’t go away just because you are sick or injured.” — (AP)