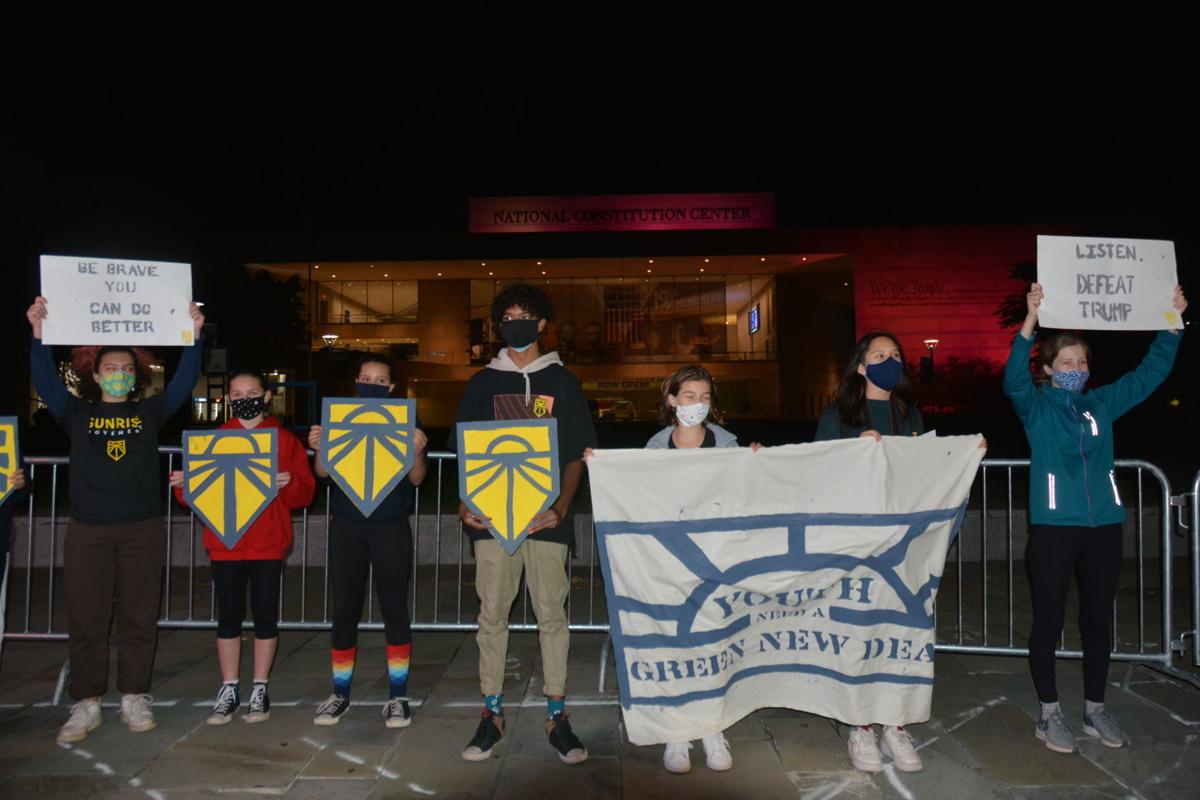 Students with the Sunrise Movement called for Democratic challenger Joe Biden to take on climate change. 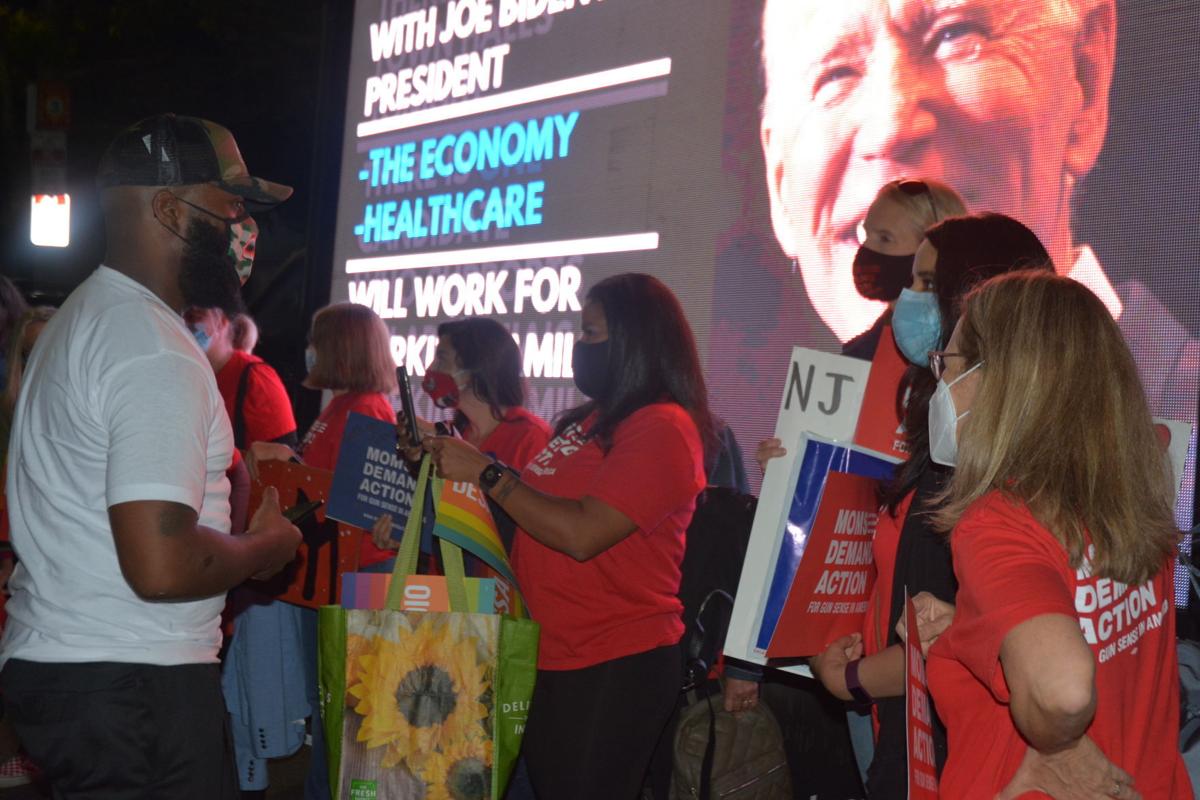 Students with the Sunrise Movement called for Democratic challenger Joe Biden to take on climate change.

Democratic presidential candidate Joe Biden addressed economic disparities within the Black community and issues with policing at a town hall held at the National Constitution Center on Thursday night.

“In addition to dealing with the criminal justice system, to make it more fair … we have to put Black Americans in a position to generate wealth, to gain wealth,” Biden said. “[This] entails everything from early education.”

Biden pointed out his plan to invest $70 billion in HBCUs “for them to be able to have the wherewithal to do what other universities can do because they don’t have the kind of foundational support they need.”

He also stressed the importance of increased transparency within police departments and said he does not agree with defunding police but funding policing that focuses on community.

“We shouldn’t be defunding the cops, we should be mandating the things that we should be within police departments and make sure there’s total transparency,” he said.

In response to the crime bill he sponsored in 1994 that criminalized Black people, Biden said the law was intended to make sentencing equal for white criminals and Black criminals and that the actual effect of the law was unintended.

“It had a lot of other things in it that turned out to be bad and good,” he said. “What I was against was giving states more money for prison systems that they could build. I also wrote in that bill a thing called drug courts. I don’t believe anybody should be going to jail for drug use. They should be going to mandatory rehabilitation.”

Prior to his arrival and as he spoke, hundreds of supporters from different organizations stood across from the Constitution Center, discussing their expectations should he win the presidency.

Rosalind Pichardo of Kensington, a crisis responder and a survivor of gun violence, said she expects “common sense” gun laws.

“As a survivor of gun violence, I feel like the next president needs to step up his game,” she said. Pichardo said her identical twin sister, who suffered from mental health issues, committed suicide in 2000, her boyfriend was shot and killed in 1994, and her brother was shot and killed in 2012. Such tragedies, she said, are an indication that stricter gun laws are needed, especially background checks.

“At the end of the day, we are drowning in bodies in North Philadelphia,” she said.

Jonathan Gary, the assistant director of governmental relations for a local labor union, said he is concerned with the impact on building laborers’ wages.

Gary added that another term of President Donald Trump could mean a decrease in laborer union members wages, stating that they would move from a Davis-Bacon wage rate to a BLC (Bureau of Labor Statistics) rate.

A group of Penn Alexander School students with the Sunrise Movement staged a brief demonstration, calling for climate change.

“We’re here to get Biden to listen to the science of climate change,” said Eva McIver Jenkins, one of the students. Stating that Biden should adopt the Green New Deal, a plan that, among other things, would ban fracking, Jenkins said this move would “get us to a cleaner, greener future.”