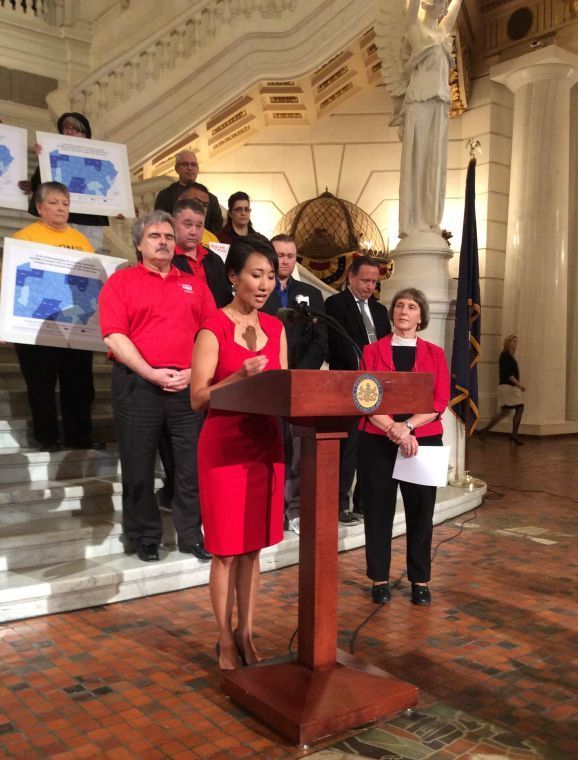 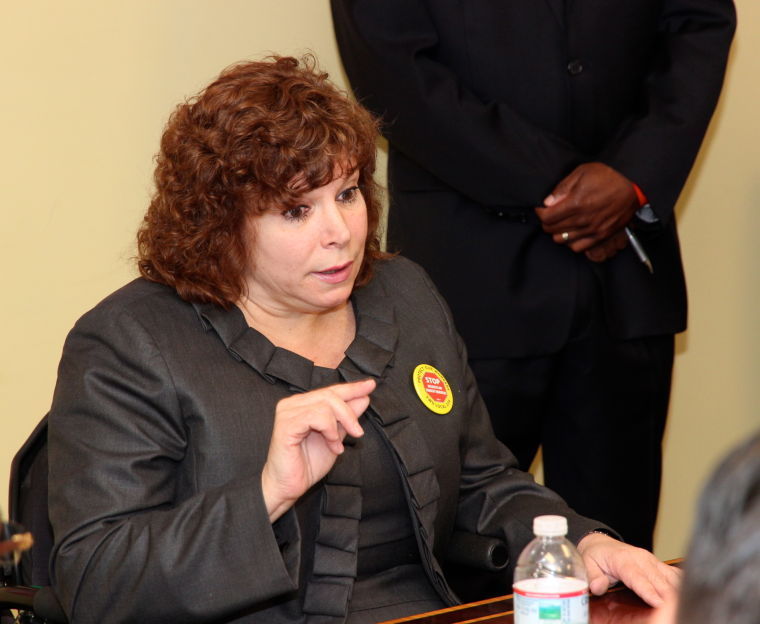 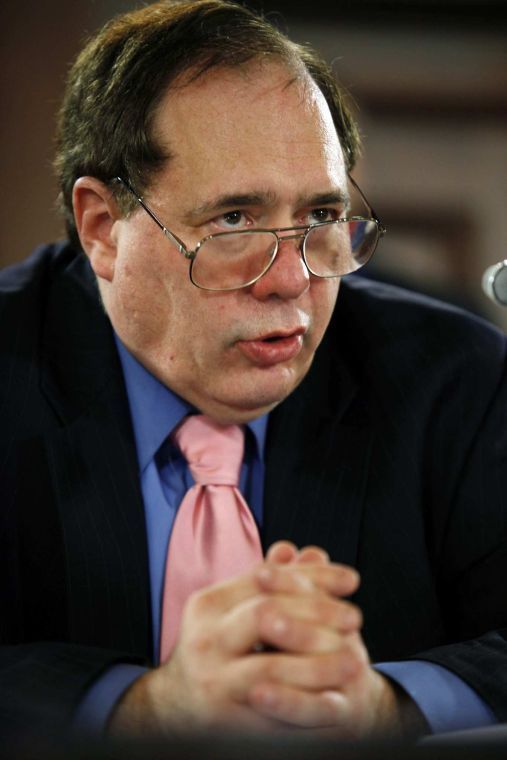 Statewide efforts to raise Pennsylvania’s minimum wage to at least $10.10 an hour recently reached a crescendo, as Democrats from both chambers of the General Assembly push related bills.

In the House, State Reps. Mark Cohen and Patty Kim introduced independent bills to raise the wage, while in the upper chamber, state Sen. Christine Tartaglione praised research being done on the issue while introducing her own bill.

Cohen’s bill combines three of last session’s bills that dealt with the minimum wage and has three stages.

The second aspect would increase the wages of tipped workers from the current $2.13 an hour to 70 percent of the minimum wage. The final provision would repeal a provision of state law that prohibits local governments from setting their own minimum-wage requirements.

Cohen said a number of local governments throughout the country are driving the minimum–wage debate forward by issuing their own requirements. Cohen believes that Pennsylvania cities, counties, boroughs and townships should have the same flexibility as their counterparts in other states.

“Rather than address the minimum wage piecemeal, this bill puts all aspects of the issue into one comprehensive piece of legislation so that the General Assembly could hold a more complete conversation for addressing the disparity of low-income worker wages, particularly for women and minorities,” said Cohen. “More and more tipped employers are slipping into poverty.

“The wages of tipped workers have remained at $2.13 an hour for the last 18 years,” Cohen added. “That’s less than 30 percent of the minimum wage — a minimum wage that already doesn’t pull enough people out of poverty.”

Kim’s reintroduced bill is similar to Cohen’s, but includes less stringent incremental increases. Kim’s bill would increase the minimum wage from the current $7.25 per hour to $9 per hour and then to $10.10 per hour a year later.

Kim noted that increasing the minimum wage to $10.10 per hour would boost the earnings of a full–time worker by more than $5,900 to $21,008. For example, a single mother with two children who works 40 hours per week, this would get her family above the poverty line, which is $19,790 for a household of three.

Currently, someone earning minimum wage who works 40 hours per week only makes $15,080, which is more than $4,700 below the poverty line, requiring many people to use government assistance programs just to get by.

“According to the U.S. Census Bureau, nearly 14 percent of Pennsylvanians are living in poverty,” said Kim. “Now is the time to start making Pennsylvania?s working families our top priority by increasing their wages. State legislators who enjoy an annual automatic pay increase now have the power to give this same benefit to low–wage workers.”

State Rep. Pamela DeLissio, a member of the state Senate’s State Government Committee, endorsed those efforts and those of Gov. Tom Wolf, whom DeLissio said is leading a charge of his own to raise the minimum wage.

“As I understand it, Gov. Tom Wolf is supporting the House Democratic effort to raise the wage to $10.10 an hour,” said DeLissio. “Raising the wage helps grow our economy and can provide a sustainable living for many citizens who may now need to rely on public assistance in order to make ends meet. Raising the wage makes sense all around.”

DeLissio, however, supports a plan that has small differences to those offered by Cohen and Kim. DeLissio said any hike in the minimum wage should be tied to an inflation index, and that tying the minimum wage to an index ensures that this “topic will no longer be subjected to the vagaries” of politics.

Moving any such legislation through the Republican–controlled general Assembly will prove daunting, however. Notedly, not a single Republican — outside State Sen. Scott Wagner — have recently introduced bills to raise the minimum wage.

Supporting the movement is the Keystone Research Center’s latest report, Falling Short, the Impact of Raising the Minimum Wage, which found that increasing the minimum wage to $10.10 an hour would raise the wages of 1.27 million workers in Pennsylvania, boost total wages in Pennsylvania by $1.9 billion and lead to the creation of 6,000 jobs by increasing consumption by middle- and low-income families at local businesses.

“In our comparison,” said Mark Price, labor economist with the research center and co–author of the report, “we found that both minimum hourly wage increases would boost earnings and employment. But the proposed increase to $10.10 would benefit many more workers, provide a far bigger boost to the economy and benefit nearly three times as many adults as the lower proposed increase.”

Tartaglione said the the research center’s report reinforced calls for a $10.10 minimum wage. She also introduced legislation to raise the minimum wage to $10.10 an hour by Jan. 1, 2016.

“The research shows that weak action will yield weak results and that’s not what Pennsylvania’s working families need right now,” said Tartaglione. “The economic argument for restoring the buying power of the minimum wage is strong and so is public support.”