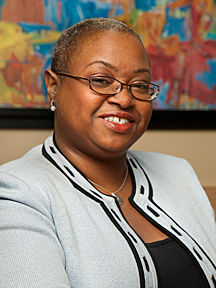 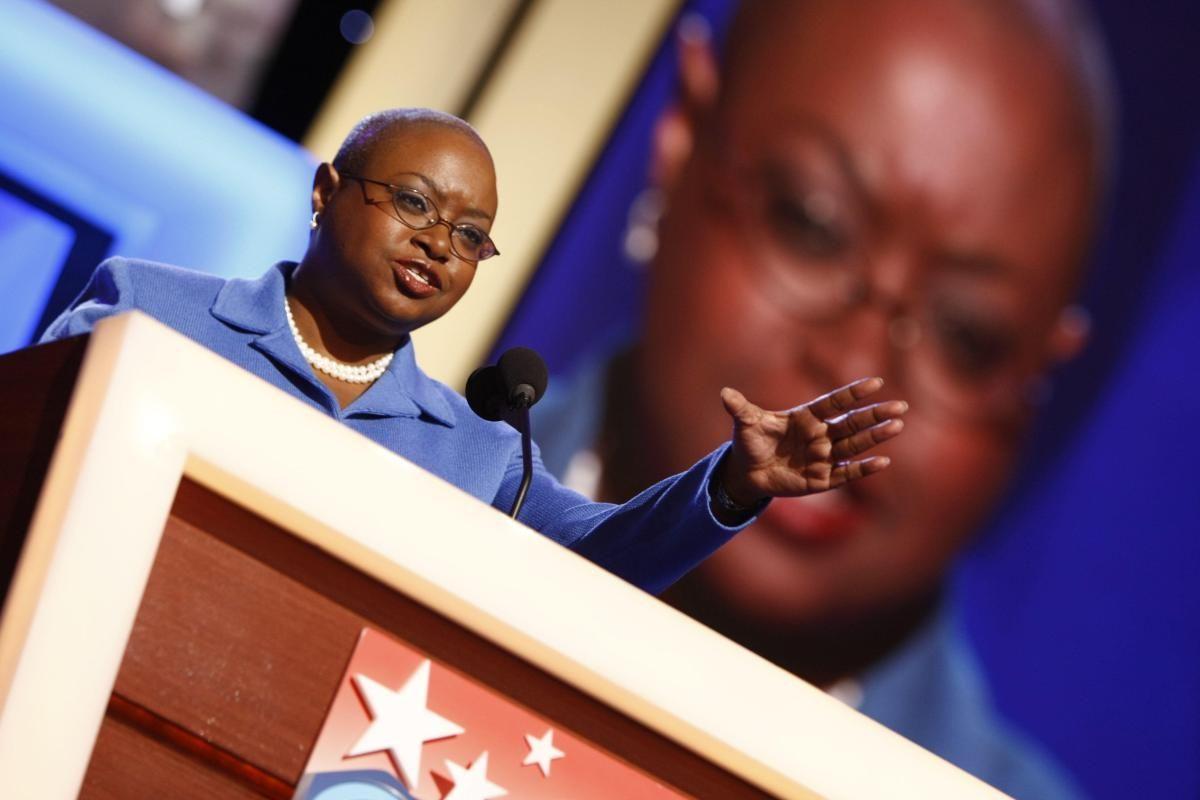 The Rev. Leah Daughtry has been named CEO of the 2016 Democratic National Convention Committee.

As CEO, she will be responsible for all aspects of planning and execution of the Democratic Party’s presidential nomination convention that will be held in Philadelphia in July 2016.

“I could not be more excited to lead the Democratic convention team,” Daughtry said. “This is an exciting time to be a Democrat, and we have an important opportunity to build on the progress we have made over the last six years, and to nominate, and help elect the 45th president of the United States. The road to the White House will begin right here in Philadelphia.”

A native of Brooklyn, N.Y., Daughtry is pastor of the House of the Lord Church in Washington, D.C. She is the founder of Faith in Action, the Democratic party’s outreach initiative to communities of faith. Daughtry was a 2009 resident fellow of Harvard University Institute of Politics.

Leaders of the Philadelphia DNC 2016 host committee hailed the decision to name Daughtry as CEO of the convention committee.

“I want to commend Chairwoman Debbie Wasserman-Schultz for the selection of the Rev. Leah Daughtry as CEO of the Democratic National Convention Committee because Leah is a bold, unifying choice for the 2016 convention and our party,” Mayor Michael Nutter said.

“On behalf of the team at PHLDNC 2016, we congratulate Leah in leading our efforts to execute what will surely be a historic convention,” said Kevin Washo, executive director of the Philadelphia 2016 host committee.

“Given her outstanding track record at the 2008 convention, we are thrilled to have her lead the team for the 2016 convention in Philadelphia and we look forward to working with her.”

“We are thrilled to have Leah Daughtry return to lead our convention team, said Democratic National Committee Chair Debbie Wasserman-Schultz. “She will bring so much expertise and enthusiasm to this important event.”

She has served on the Clinton-Gore 1992 transition team, as managing director of the 1992 Democratic National Convention and as a legislative assistant to U.S. Rep. Edolphus “Ed” Towns (Del-NY).