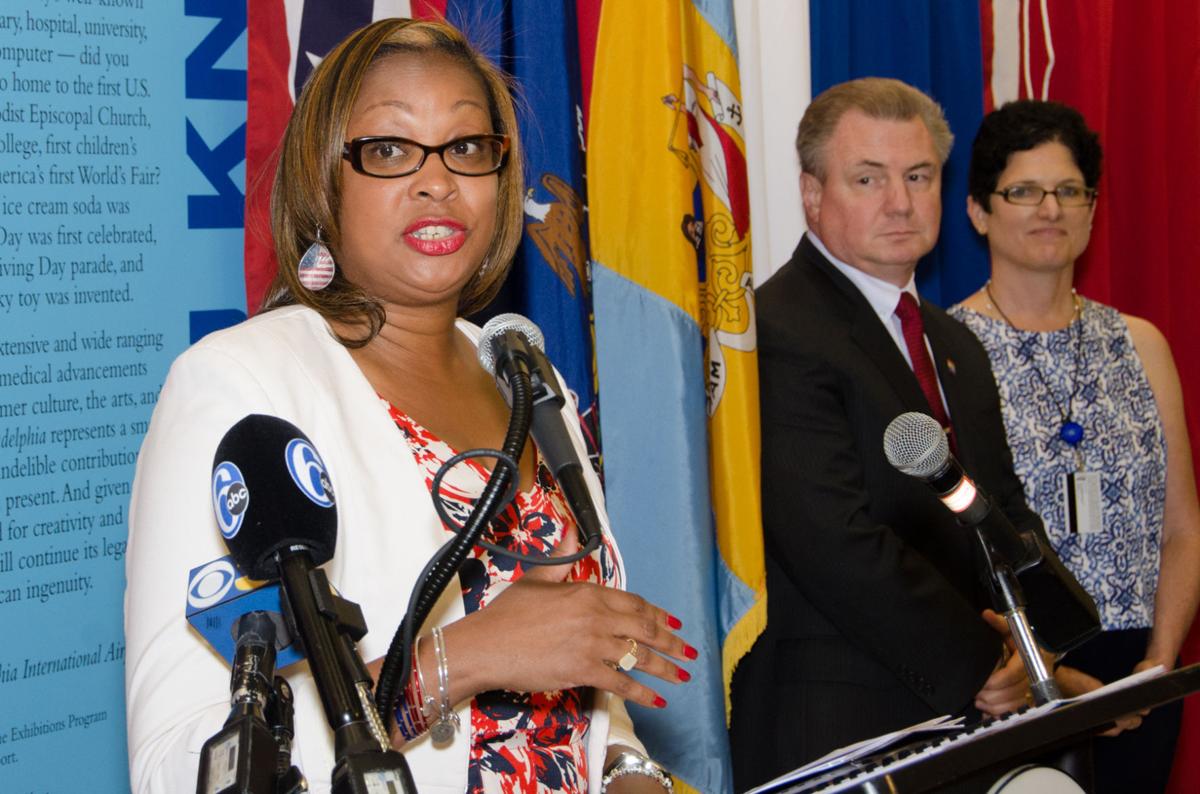 Desiree Peterkin-Bell represented the city in negotiations to bring major events to the city, such as this year’s papal visit, Jay-Z’s Budweiser Made In America festival and the Democratic National Convention. 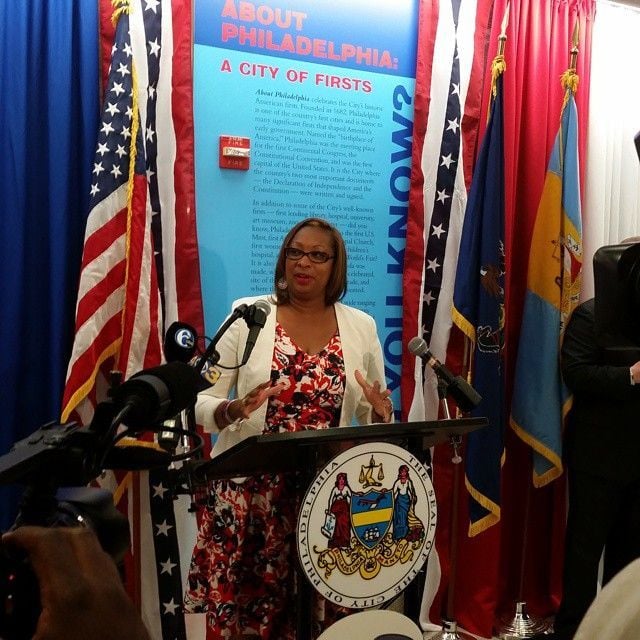 Desiree Peterkin-Bell represented the city in negotiations to bring major events to the city, such as this year’s papal visit, Jay-Z’s Budweiser Made In America festival and the Democratic National Convention.

Mayor Michael Nutter may have been the facilitator for bringing major events to the city during his administration, but Desiree Peterkin–Bell was widely viewed as the closer.

She represented the city in negotiations to bring major events to the city, such as this year’s papal visit, Jay-Z’s Budweiser Made In America festival and the Democratic National Convention. She is often the last face negotiators see before signing an agreement.

And the fact the face they see belongs to an African–American woman isn’t lost on Peterkin–Bell, 37, who has served as communications director and city representative in the Michael Nutter Administration since 2010.

“I think all the time, that oftentimes, I am the the only female, and the brownest and youngest female at any decision–making table,” she said. “It is then that I realize that that I’m here because of he many people that have went before me, like Barbara Jordan in politics, or any other Black women, like my mother, who didn’t have the opportunity to sit at these tables. I am very humbled by it, and I always say that I drink from wells I did not dig.”

Peterkin–Bell said 2015 was “sort of an anomaly” with all of the national and international events, and as city representative, it was her duty to finalize the deal and manage a majority of the logistics.

But it hasn’t all been roses.

The city was widely criticized during the run up to the papal visit. Transportation hubs, including the Ben Franklin Bridge, were shut down and information about how to cope with the disruptions often was not timely. Peterkin-Bell was near the center of it all.

Before arriving at City hall, she served as supervising legislative representative for former New York mayor Michael Bloomberg. She also worked as senior director and vice president of government affairs for the New York City Marketing Development Corporation and was also former Newark mayor Cory Booker’s director of communications before Booker won a seat in the U.S. Senate.

I was at City Hall when James Davis, a City Councilman, was shot,” Peterkin-Bell told the Swarthmore College Bulletin. “I decided then that I still wanted to be involved in politics and government, and I would not allow some unfortunate incidents to dissuade me from my passion.”

Davis was shot and killed by Othneil Asken on July 23, 2003, in New York City Hall’s council chambers. Bell has said she was near him when he was shot.

A native New Yorker, she graduated Swarthmore College, in suburban Philadelphia in 2000, with a degree in public policy and education.

“Desiree is young, but seasoned and has produced results for African–American elected officials who have valued her service,” said Councilman W. Wilson Good Jr.”

Leon H. Sullivan Charitable Trust Board Chairwoman Mable Ellis Welborn said that although she doesn’t know Peterkin–Bell personally, she has witnessed her ability.

“Her experience is relevant and evident,” Welborn said. “Her performance appears strong and impeccable.”

Peterkin–Bell will most likely leave City Hall with other members of the Nutter Administration when his term ends in the first week of January. There have been reports that Nutter has tried to secure a spot for Peterkin–Bell in Mayor–elect Jim Kenney’s cabinet, but nothing has materialized.

“I had an amazing opportunity in working for Mayor Nutter, who has been and is a significant voice for Philadelphia, a champion for a number of urban issues and is also a cheerleader for the city,” she said. “He is also the only African–American mayor of a top–10 city. To work for him at a time when we also had our first African–American president, and as me being a Black women sitting at the tables I sit at, knowing that there are folks who couldn’t even think of these opportunities, is very humbling.”