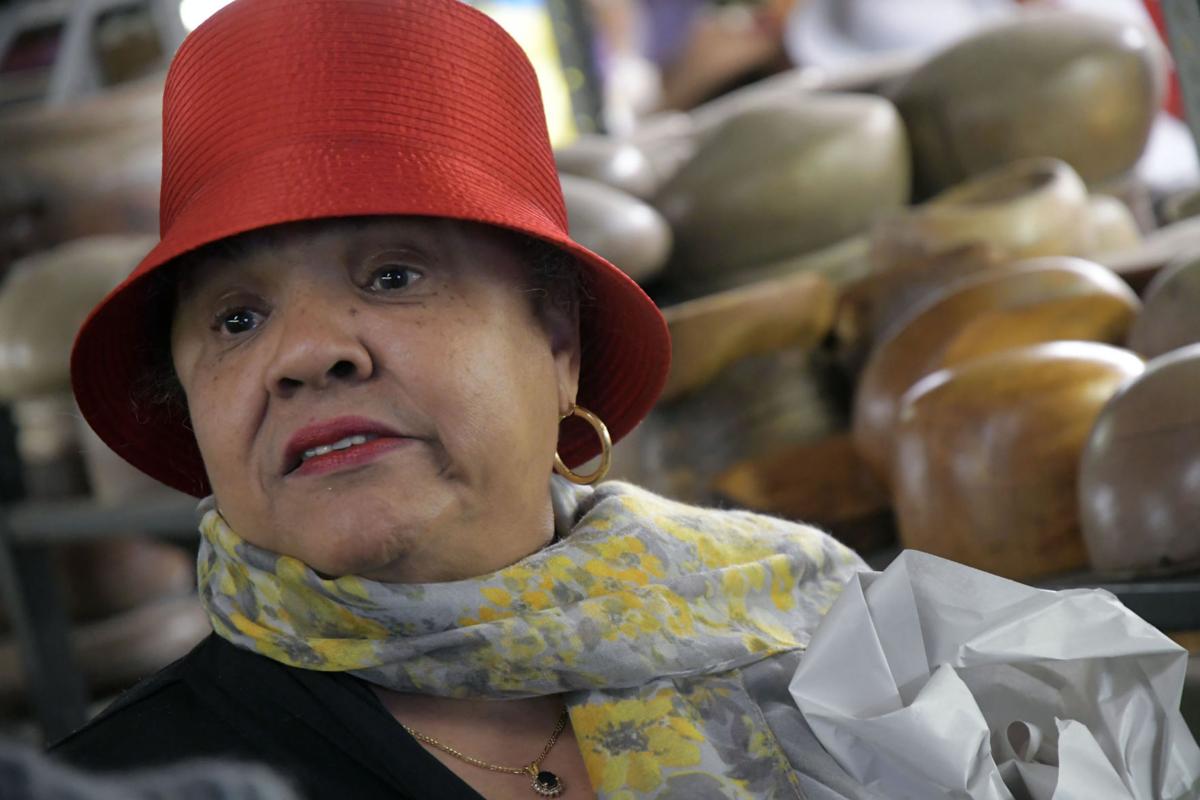 The Rev. Georgiette Morgan-Thomas is the owner of American Hats, LLC. 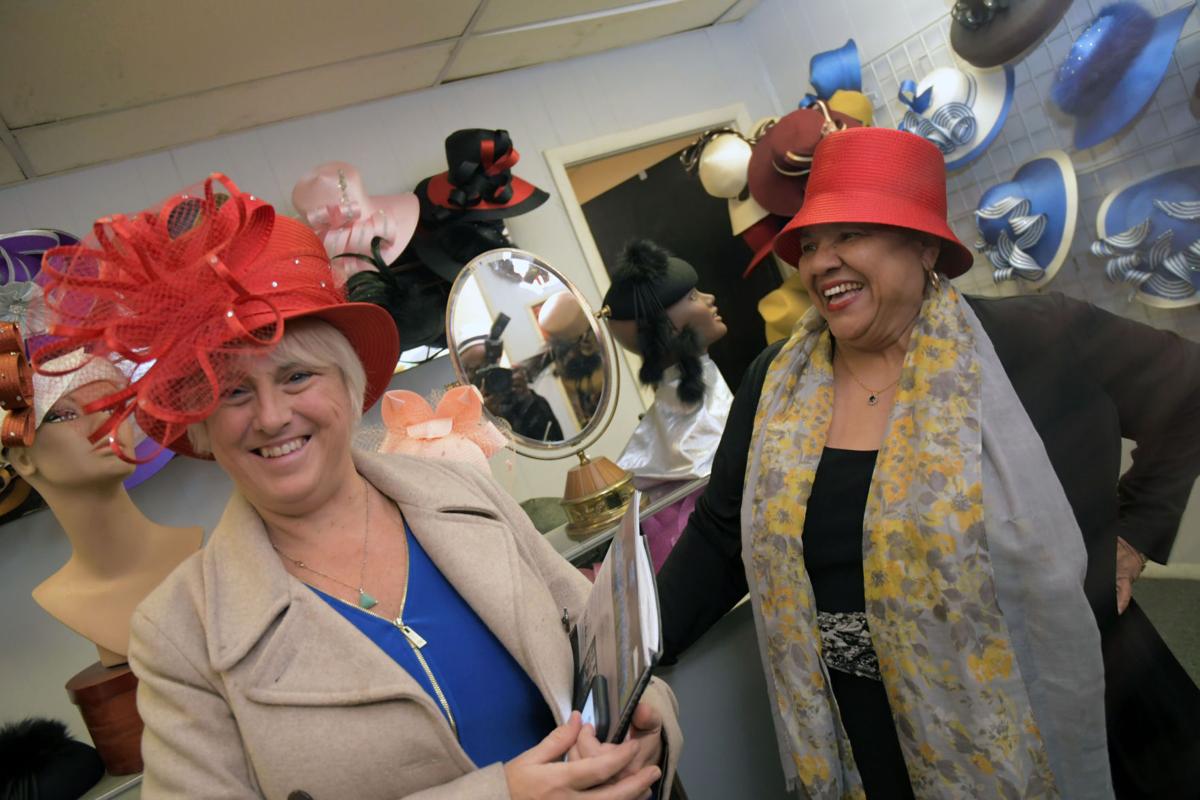 Lisa Emers, left, tries on headwear at the American Hats showroom in Philadelphia. 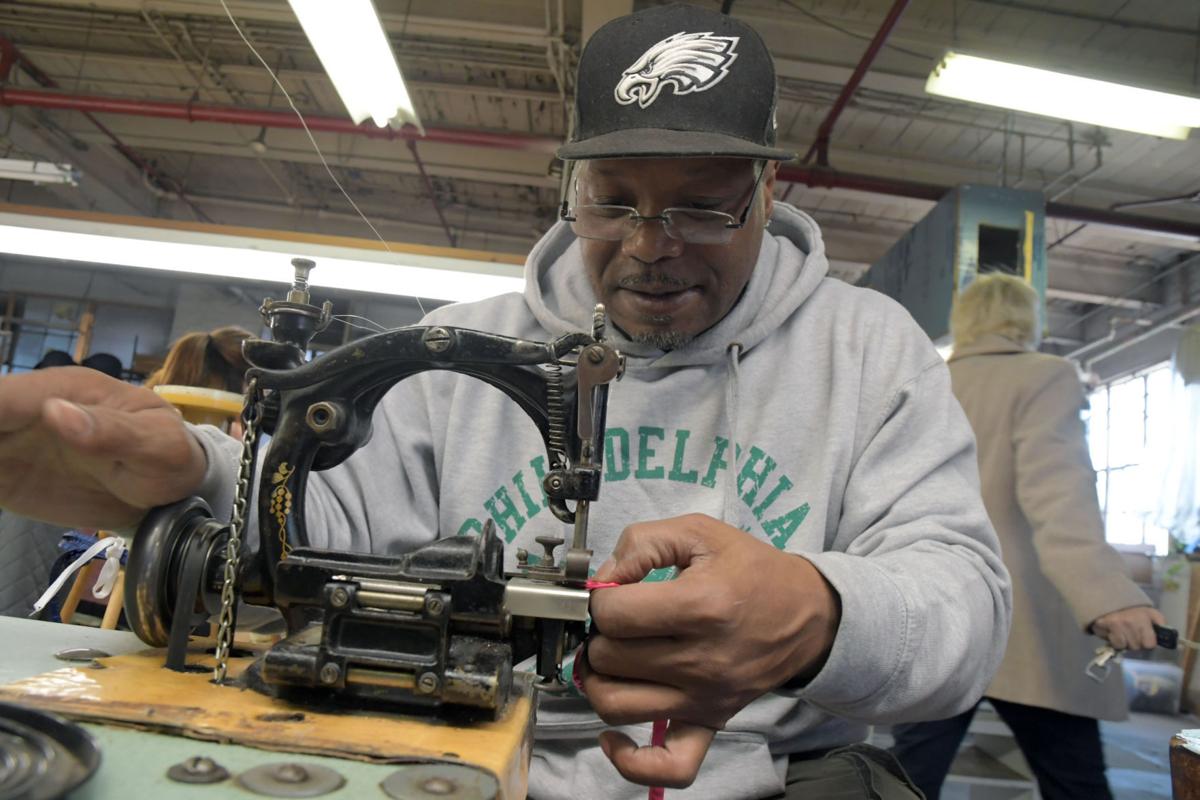 Reginald Barnes is one of American Hats’ newest employees. 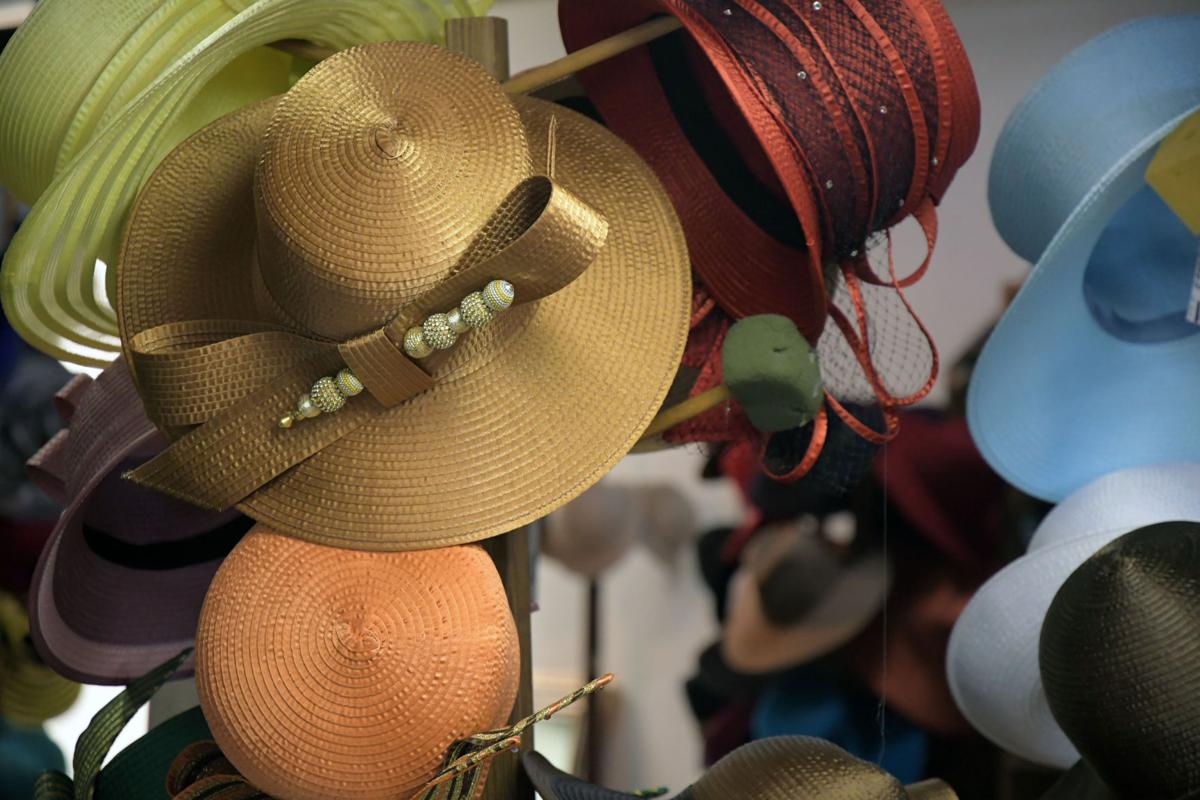 The American Hats showroom is filled with racks of brightly colored headwear. 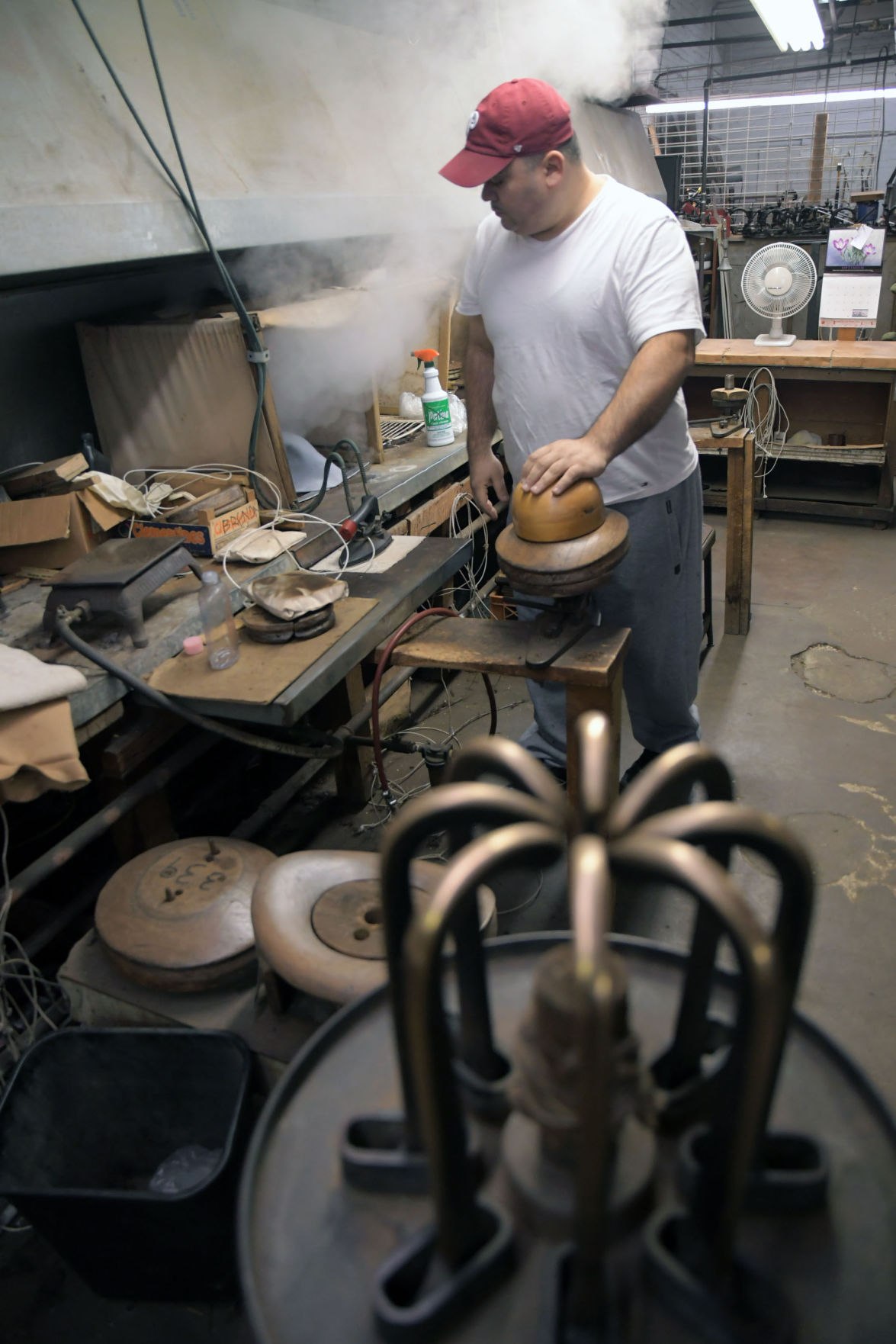 The Rev. Georgiette Morgan-Thomas is the owner of American Hats, LLC.

Lisa Emers, left, tries on headwear at the American Hats showroom in Philadelphia.

Reginald Barnes is one of American Hats’ newest employees.

The American Hats showroom is filled with racks of brightly colored headwear.

The Rev. Georgiette Morgan-Thomas is striving to preserve the art of hat making.

When her friend Harriet Rosebud, a hat designer for the ailing S&S Hat Company, told her the business faced being shuttered, she sprang into action. The retired social worker and pastor invested more than $100,000 to buy the Philadelphia-based business and renamed the factory American Hats, LLC.

“At that point I was always whining and complaining and saying the American people need to make something. So I said ’you need to put your money where your mouth is’ and this was the start,” said Morgan-Thomas, who has been wearing hats since the days when she grew up in Mobile, Ala.

“I felt safe because I know about hats. I wear hats and I said ’I will learn about manufacturing.’ “

She relied on the factory’s longtime employees to learn the fundamentals of hat making.

Shortly after Morgan-Thomas purchased the factory, a manager left and a major wholesale customer pulled out and they lost $85,000 in revenue. She also ended up having to pay the previous debt incurred by the S&S Hat Company.

Morgan-Thomas focused on building a customer base and expanding the company’s offerings beyond women’s hats. The factory started selling men’s hats and frames for hat designers.

The factory located at 2251 Fraley St. in the city’s Frankford section is filled with racks of colorful, stylish women’s hats, vintage sewing machines and specialized, antique millinery tools that date back to the 1920s.

“I want to see this place stay open,” said Morgan-Thomas, the former director of Harlem services for the Goddard Riverside Community Center in New York. “This is a historical place.”

The S&S Hat Company began selling hats in 1923 to boutiques and department stores.

Morgan-Thomas is striving to keep the factory going and to develop the next generation of hat makers. She seeks to partner with local educational institutions so that students can learn about designing and making hats. The resident of New York also owns a showroom on Strivers Row in Harlem.

Last year, Morgan-Thomas was spotlighted by Entrepreneur Magazine as one 50 Most Daring Entrepreneurs.

As a relatively new employee, Reginald Barnes has been enjoying his work sewing for American Hats. He often talks to Morgan-Thomas about her effort to keep hat making alive.

“I talk to her about what she is trying to do,” said Barnes, who has been working at the factory for the last six months.

“Personally I think it’s great for the community. She would like to get more people to learn the trade but it’s hard for her, as someone who owns a small business. I just tell her to stay diligent at the task and things will happen at the right time.”

When Lisa Emers recently visited the factory for the first time, she had an opportunity to tour the site where her grandfather once worked. Her excitement was obvious as she tried on hats in the factory’s showroom. She says women are willing to spend so much money on shoes and handbags, but are coming away from the practice of wearing hats.

“I think it is a lost art,” said Emers as she tried on a red straw hat, festooned with a bow and rhinestones.