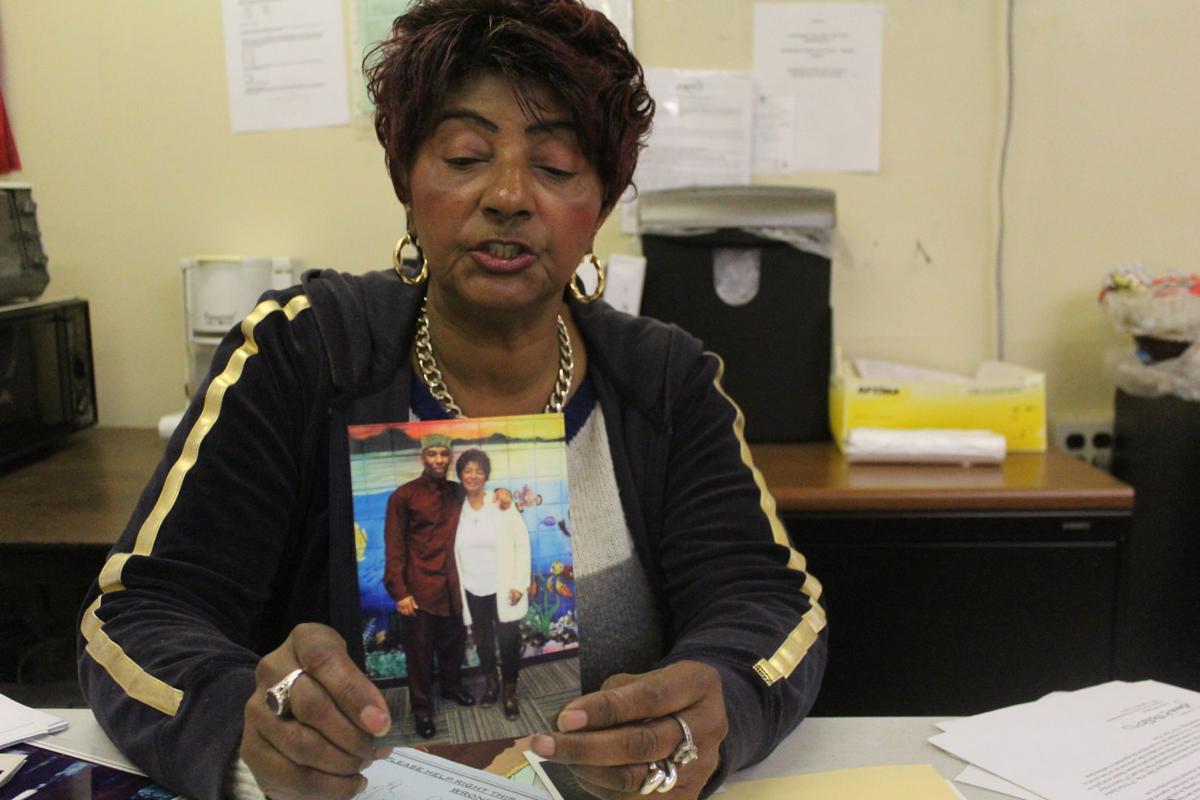 Christine Riddick holds a photo featuring her son, Eric, while discussing his more than 25 years of incarceration. 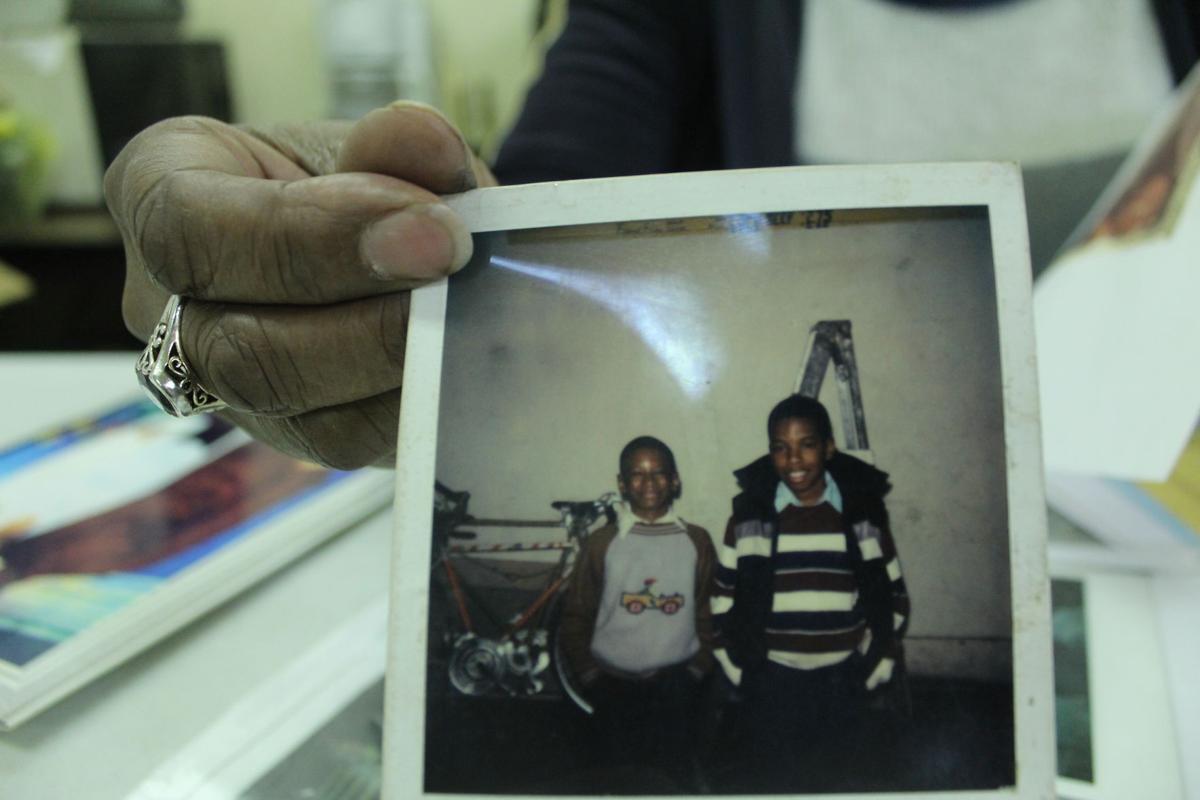 A younger Eric Riddick, right, is pictured during happier times before his 1992 sentence for a deadly shooting.

A local mother, whose son was sentenced for a deadly shooting, is elated that a city councilman is requesting the governor for a pardon.

Christine Riddick’s son, Eric, has been in prison since 1992. City Councilman David Oh presented a resolution on Thursday requesting that her son be pardoned by Gov. Tom Wolf.

“It was like the start of a whirlwind,” said Riddick, who testified on Thursday before the Council. “It’s been a continuation with the councilman. My hope level constantly keeps increasing in terms of the way the judicial system and the reforms are taking off.”

Earlier this year, just a week after District Attorney Larry Krasner was sworn in, Riddick was seen demonstrating outside his office.

She turned in paperwork to the Attorney General Office’s conviction review unit when Krasner’s spokesman, Ben Waxman, finally came outside where the entrance was barricaded and surrounded by law enforcement officials.

Riddick saw this as a long time coming, considering she has been vocal about her son’s incarceration since he was sentenced, claiming his innocence.

“Council was actually the beginning of making some type of in-roads with my son’s case, and Meek Mill’s case,” said Riddick, who cited the rapper as a factor in driving awareness to her son’s incarceration.

When asked if she thought the Philadelphia rapper had helped her cause, she replied “most definitely.”

This resolution is the first adopted by Philadelphia City Council to request a pardon.

The only other resolution requesting a pardon was adopted in 2009 and called for the posthumous pardon of the historic figure John Brown.

The Riddick family last filed an appeal back in Oct. 2016 to the Court of Common Pleas of Philadelphia County.

Dating back to the shooting, an early Philadelphia Tribune report noted William Catlett was fatally shot on the corner of 58th and Belmar Terrace. Shawn Stevenson, age 20 at the time, implicated Eric Riddick as the shooter of Catlett, but Riddick’s memorandum describes Stevenson’s testimony as fabricated.

The shooter was said to have shot Catlett from a balcony.

In the first version of Stevenson’s investigation interview record, on Nov. 6, 1991, he describes the shooter of Catlett as a Black male who is in his early 20s and was a “skinny guy, he wasn’t as heavy as I am.”

When asked if Stevenson ever saw the shooter’s face, he replied “no.”

In the second interview of Stevenson, on Nov. 7, 1991, a day later, he identified Riddick as the shooter. Stevenson claimed to know Riddick for “at least eight years” and that he shot Catlett with a semi-automatic rifle gun that was “about 2 feet long.”

Stevenson has since recanted his statements, according to Riddick’s memorandum.

Conrad’s report also indicated there was no testimony a search of the area happened where Riddick was alleged to have been during the shooting, along with no evidence that the clothing of Catlett was examined for the presence of gunshots.

Conrad’s review concluded that there is no evidence Riddick was the person described, or even present during the shooting.

“Philadelphia is focused on criminal justice reform, and I’m grateful that my colleagues stood with me today to ask the Governor to pardon an individual whom we are convinced is innocent of the crime for which he is serving a life sentence,” Oh said.

“Ultimately the PCRA should be amended so that people like Eric Riddick can be shown justice much sooner, but until that day we must advocate for those innocent people who are punished by the failings of state law.”

Meek Mill’s legal team submitted a filing to the Pennsylvania Supreme Court calling for the removal of Judge Genece Brinkley from his case.

As if July couldn’t get any hotter, Philadelphia’s Meek Mill released “Legends of the Summer” featuring four tracks: