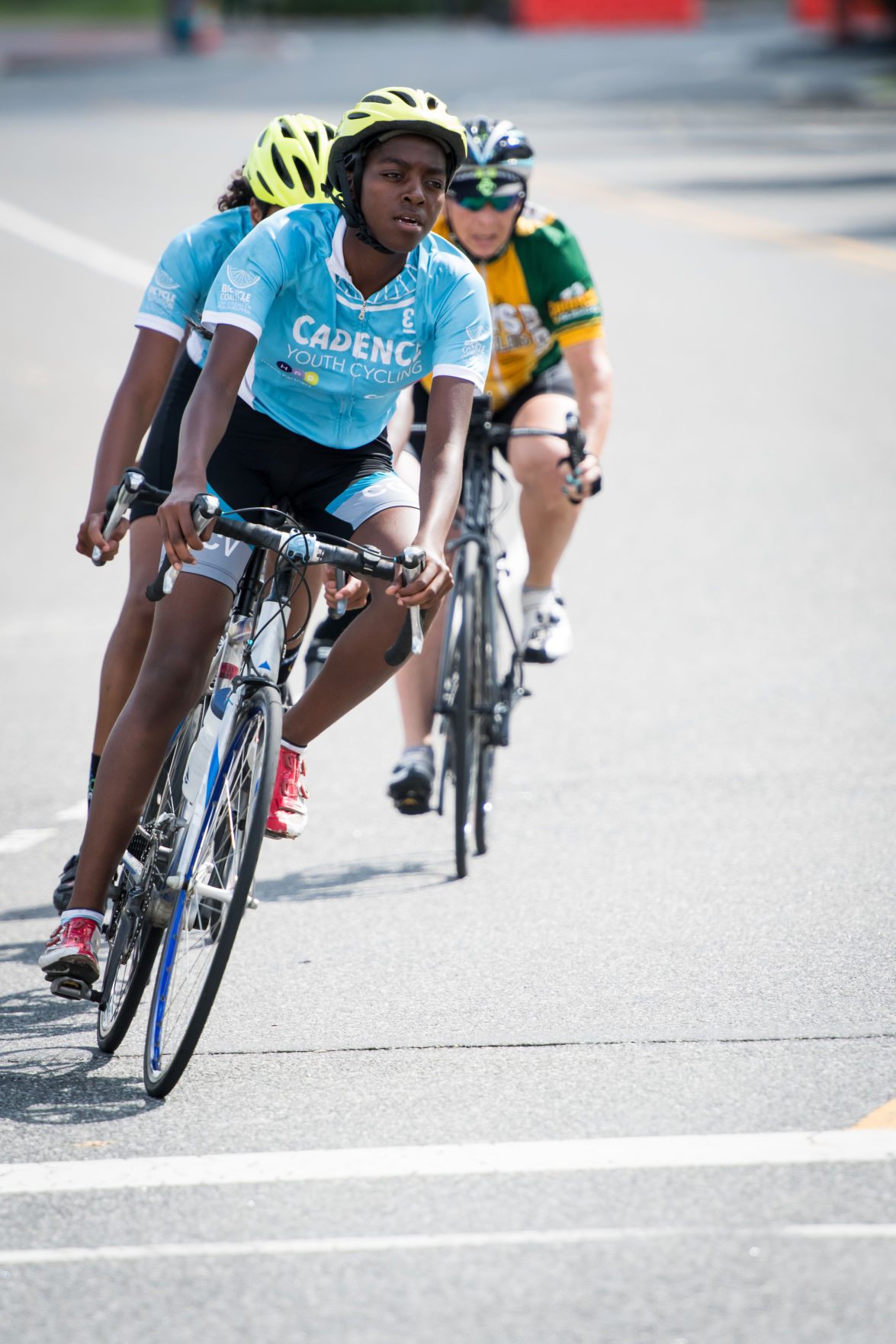 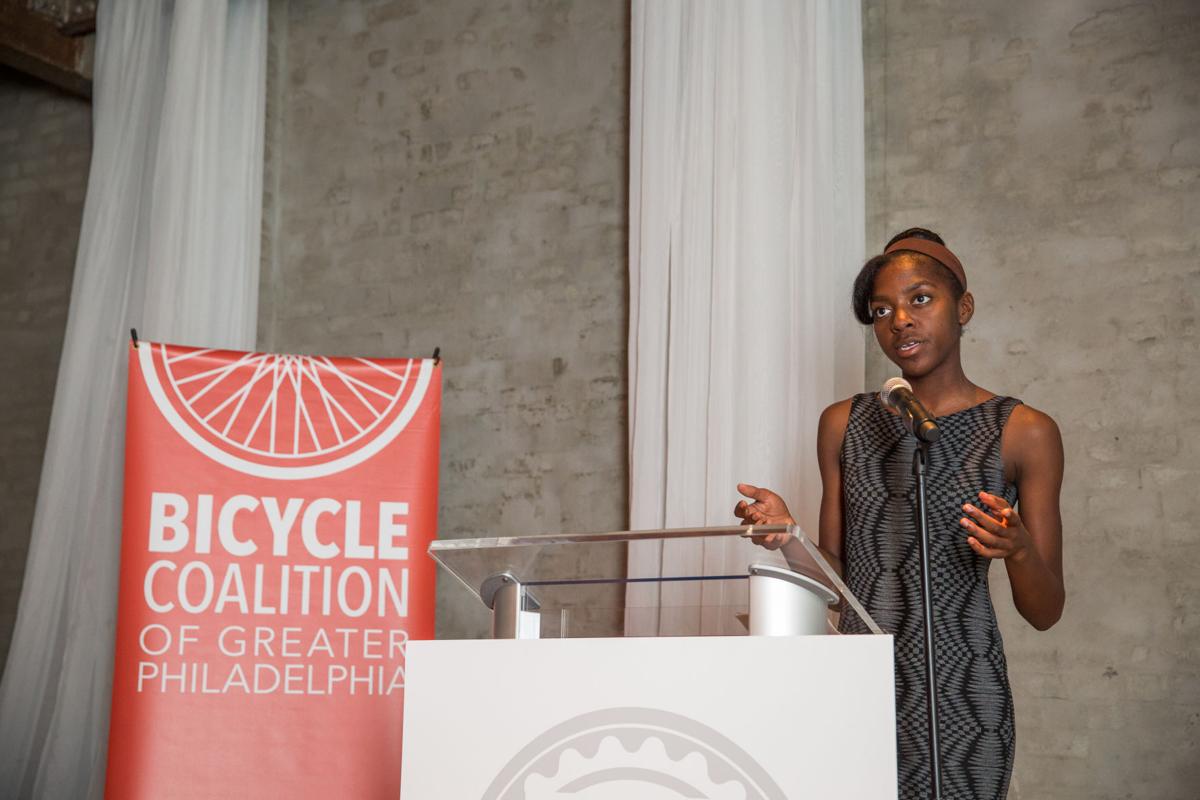 Krystal Philson is one of four recipients of the Bicycle Coalition Youth Cycling’s college scholarship program. — PHOTO COURTESY OF THE BICYCLE COALITION OF GREATER PHILADELPHIA 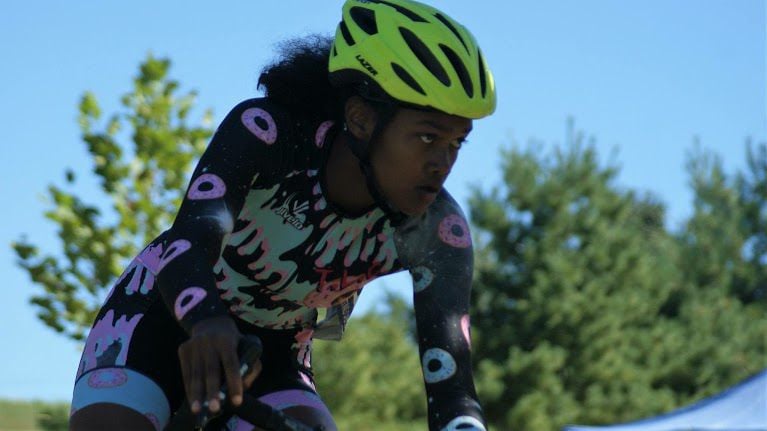 Krystal Philson is one of four recipients of the Bicycle Coalition Youth Cycling’s college scholarship program. — PHOTO COURTESY OF THE BICYCLE COALITION OF GREATER PHILADELPHIA

Through the Bicycle Coalition Youth Cycling program, Krystal Philson was able to fly on an airplane for the first time and attend her first gala.

“It definitely made me a more outgoing person,” said Philson, an 18-year-old freshman at Trinity College in Hartford, Conn. “It’s about more than just riding your bike.”

In 2013, the Bicycle Coalition took over the program that was started in 2007 by Ryan Oelkers and former Philadelphia Flyers President Jay Snider. The program now offers a scholarship fund for deserving athletes.

Philson is one of four recipients of the 2017 Cadence Youth Cycling Scholarship Fund. The Mastery Charter School Pickett Campus graduate was given a $10,000 scholarship to help close the gap for her college tuition and purchase books.

“Being awarded the scholarship was like amazing for me,” said Santiago. “It really wasn’t about the money. It was just the thought that Cadence invested in me to go to college.”

Santiago said the program is more than just cycling for her, adding that she was on the CYC Youth Advisory Committee and has traveled to attend bike summits nationally, along with participating in the CYC Race Team, Triathlon Team and Cyclocross Team.

“Where I come from there are more sob stories than success, but I never asked why nor wanted to figure out how,” Santiago wrote in her scholarship application essay. “I have distinguished myself from this loop. When you asked youth from my neighborhood how they stay busy, some might say sports, most say work, but I say cycling. My bike is not an object but a tool to a better me and a better future.”

Santiago said the program built her confidence and offered her more than athleticism.

“The program helped me in knowing that there will be challenges out there and if you don’t attack them you will never get stronger,” she said.

The expansion of the program was made possible through Jerry Jacobs of Argent Wealth Management.

“I think this program is fantastic,” Jacobs said in a statement. “While the bike is the tool, it is really not about the bike. It’s about the combination of a healthy lifestyle, it’s about academic success, it’s about being successful in the job and ultimately in life. So we really work hard in using the bike in all of those skills.”