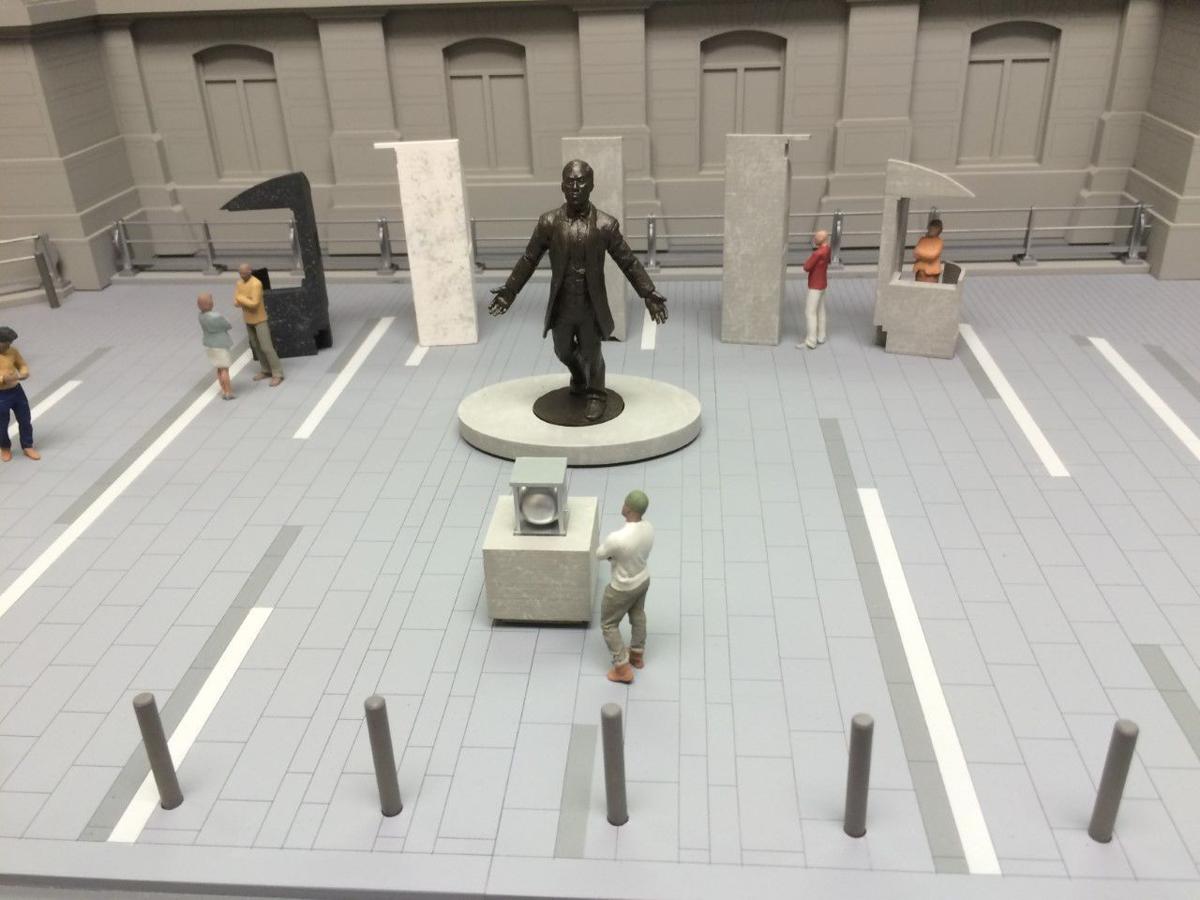 New York sculptor Branly Cadet is set to unveil his design for the Octavius V. Catto Memorial that will be place outside of City Hall. — Submitted photo. 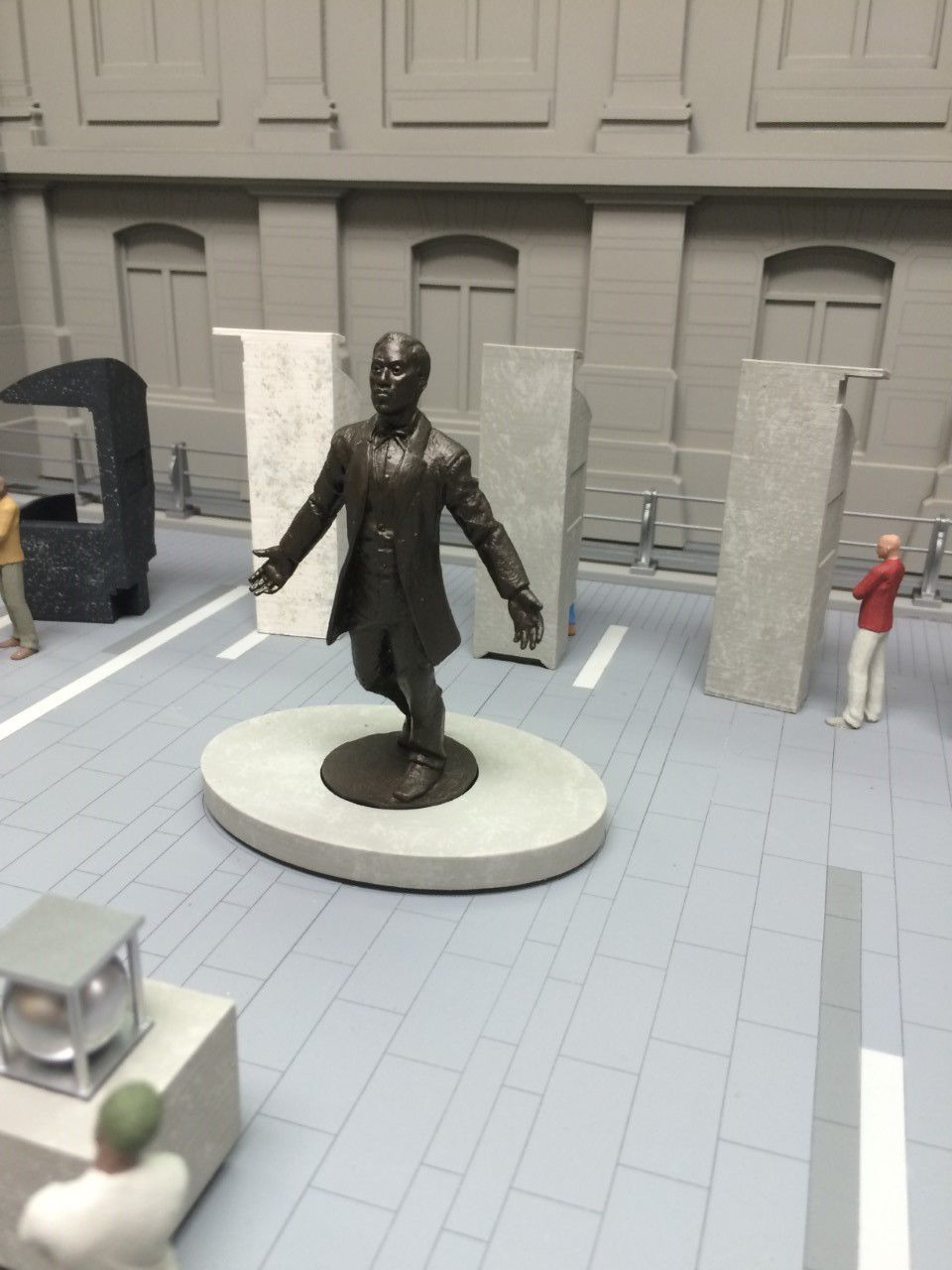 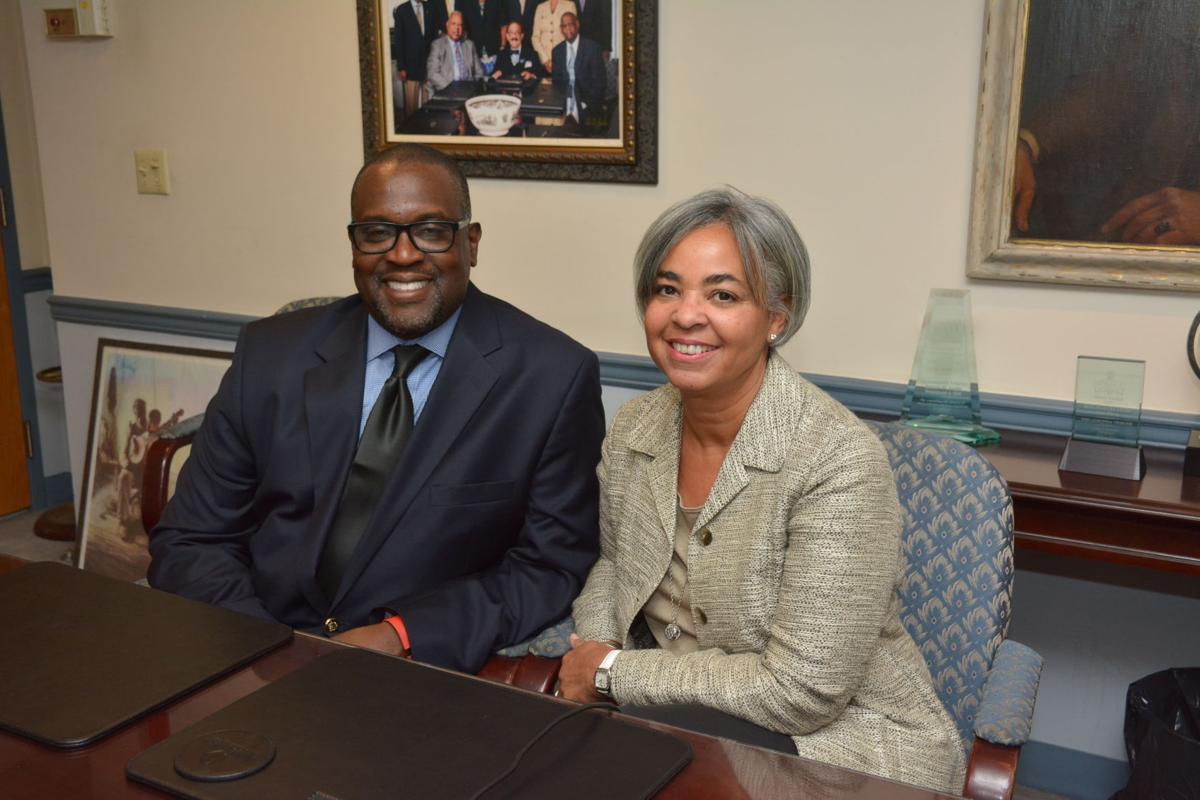 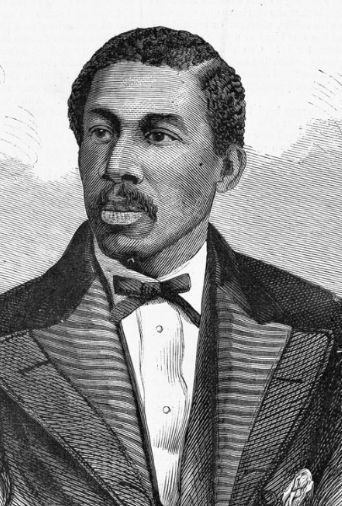 New York sculptor Branly Cadet is set to unveil his design for the Octavius V. Catto Memorial that will be place outside of City Hall. — Submitted photo.

A noted local civil rights activist, who was killed by a white mob on Election Day 1871 in Philadelphia, will soon not only have a prominent place in the city’s history, but also outside City Hall.

On Friday, New York artist Branly Cadet will unveil his design for a memorial statue in honor of Octavius V. Catto, an African-American scholar, athlete and activist whose slaying occurred during a heated election.

The sculpture, which will be placed along the southwestern apron of City Hall, will be the first among the city’s collection dedicated solely to an African American. It will explore aspects of Catto’s life that includes his efforts to desegregate Philadelphia’s streetcars and to have the state ratify the 15th Amendment to the U.S. Constitution, which gave all men — regardless of race — the right to vote.

More than $1.6 million was raised for the tribute, with funding from the city and other partners.

Born in 1839 in South Carolina, Catto’s parents moved the family to Philadelphia, where he obtained a good education. He worked tirelessly for the all men to get the right to vote. He successfully led efforts to integrate streetcars in Philadelphia in 1867.

Catto was 32 years old when he was gunned down on Oct. 10, 1871, while on his way to a polling site in South Philadelphia to serve in his official capacity as a National Guardsman assigned to protect newly registered African-American voters during a political riot.

“The sculpture of Catto is actually 12 years in the making,” said Carol Lawrence, chairwoman of the Octavius V. Catto Memorial committee. “Former Mayors John Street [ and] Michael Nutter [and current] Mayor Jim Kenney and OVCM committee member ... have all been supportive of this project.

“We also worked very closely with a small group of people. Through a competition, we were able to find an outstanding artist in Mr. Cadet to design the sculpture. It gives us great joy to see this memorial finally come to fruition,” he said.

Cadet acknowledged he had to become a quick learner about Catto.

“I didn’t know that much about Catto,” he said. “So I first found out about him through the competition. I started to do my own research to learn more about him. I read ‘Tasting Freedom’ and Catto’s speech that he gave in 1864. When I came to Philadelphia, I walked to City Hall to get a sense of the sight. I went to his former house and walked the streets that he walked.

“I wanted to get a sense of the space, physical location, and what his life was like,” the sculptor added. “He was an historical figure who had an impact on my life. Because of him, I can walk around freely and I can vote, so I thought it was important to highlight these two particular aspects of his life for the memorial. From there, I came up with the final design for the sculpture, which not only reflects Catto’s accomplishments, but his life.”

The memorial consists of a ground level collection of sculptural elements including a bronze statue of Catto, a granite abstraction of an 1860s horse-car and a representation of a mid-19th century ballot box.

The granite forms of the horse-car and the ballot box will each be engraved and adorned with text and images of Catto’s various accomplishments in education, the military, sports, activism and leadership. Efforts that coincided with a new era in American history.

Designs for the memorial will be unveiled and the artist will be introduced at a news conference Friday in the Mayor’s Reception Room in City Hall. The project is expected to be completed in spring 2017.