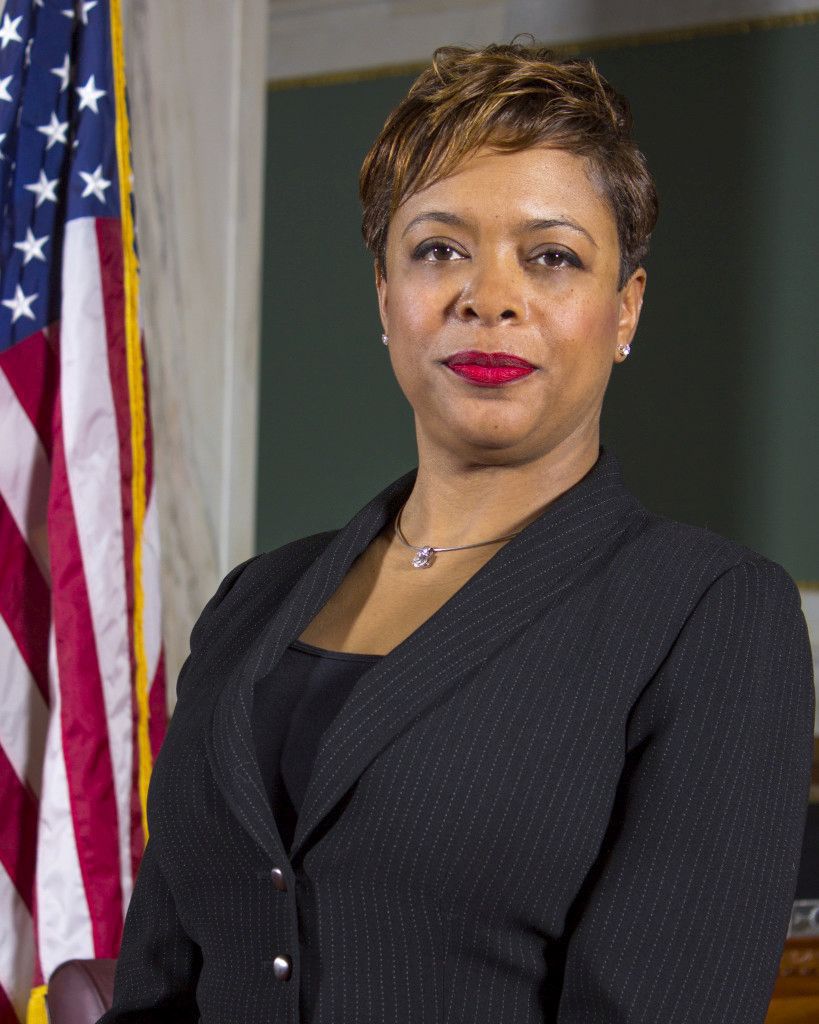 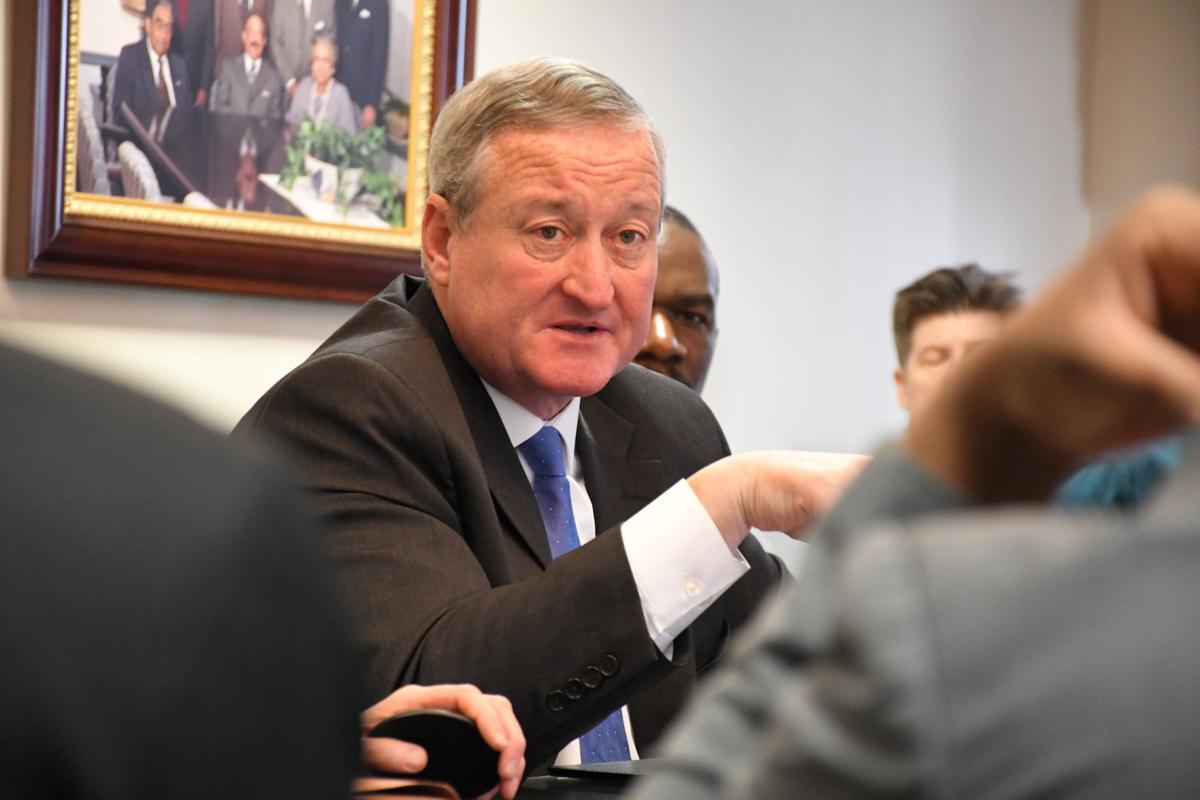 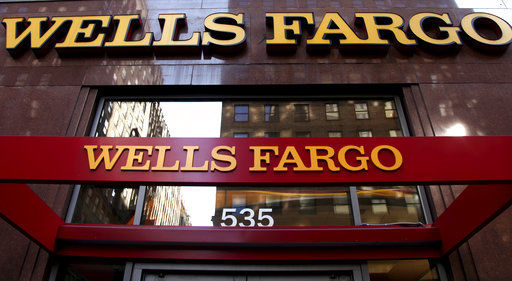 In the results of an investigation released Monday, Wells Fargo's board of directors has blamed the bank's most senior management for creating an "aggressive sales culture" at Wells that eventually led to the bank's scandal over millions of unauthorized accounts. — AP Photo/CX Matiash, File

In the results of an investigation released Monday, Wells Fargo's board of directors has blamed the bank's most senior management for creating an "aggressive sales culture" at Wells that eventually led to the bank's scandal over millions of unauthorized accounts. — AP Photo/CX Matiash, File

Last Thursday the Office of the Mayor transmitted two bills to City Council, sponsored by Councilwoman Cindy Bass, to transfer the city’s $2.04 billion a year employee payroll from Wells Fargo Bank to Citizens Bank by the end of 2017.

The legislation will remove city payroll funds from the bank but does not permanently remove Wells Fargo from a list of Philadelphia-approved depository banks. It comes after a series of bank practices calling into question Wells Fargo’s financial ethics.

“I am gratified that there is finally some movement on this issue as there has been a huge public outcry both here and throughout our country,” Bass, who wants Wells Fargo permanently removed from the city’s depository bank list, said in a press release. “Wells Fargo has faced and settled numerous predatory lending cases filed by American cities and the federal government, so we must carefully evaluate the performance of every financial institution with which the City does business.”

Bass first introduced legislation urging the city to divest totally from Wells Fargo after it was discovered the bank had opened millions of unauthorized customer accounts, charged the customers fees for the unauthorized accounts and subsequently damaged their credit. Wells Fargo required lower-level employees to engage in these aggressive sales policies to meet daily account quotas. On Monday, it was reported that these sales tactics date back to 2002, and Wells Fargo took more than $75 million back from the executives responsible.

“It is not responsible to award these lucrative contracts to companies with policies that defraud customers or exploit vulnerable communities,” Bass continued.

As a result of the Wells Fargo account scandal, big cities including Chicago, Los Angeles and New York have announced their plans to discontinue or consider ending business with the bank. In February, Seattle became the first city to end their contract with Wells Fargo specifically because of the bank’s significant investment in the highly controversial Dakota Access Pipeline.

In 2013 when he was still a Councilman, now-Mayor Jim Kenney introduced legislation to remove city deposits from Wells Fargo because it failed to provide leniency to the School District of Philadelphia, even after the government chose to bail the bank out. At the time, the school district lost $331 million as the result of a risky financial deal with the bank.

“As difficult as it is to swallow the significant financial losses from swaps, it is equally difficult to accept that the financial institutions we trust and continue to do business with are not being held accountable for raking municipalities like Philadelphia over the coals,” Kenney said at the time.

The two new bills proposed by the Mayor’s Office will be heard in the City Council Committee on Finance.