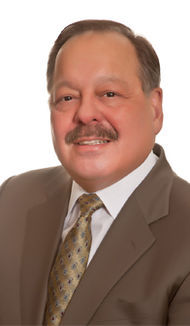 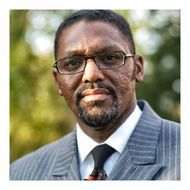 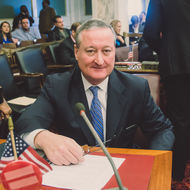 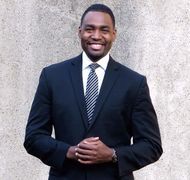 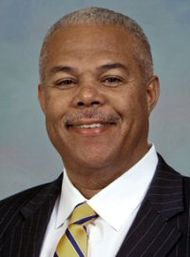 The Greater Philadelphia Chamber of Commerce has presented five questions to the six declared mayoral candidates for May’s Democratic primary.

Those five questions were:

1. How many net new jobs will you create in your first term? How will you work with the business community to create them?

2. How would you assist sole proprietors to grow into small enterprises and increase employment? Please provide a specific example of how you would do so.

3. Specifically, how would you create efficiencies in Philadelphia’s operating budget and reform the cost structure of municipal government?

4. How do you view the mayor’s role in creating a well-educated workforce? How do you specifically plan to carry out that vision?

5. How do you view Philadelphia’s competitive standing compared to other cities with regard to taxes, regulations and job creation? How would you improve our city’s competitiveness as Mayor?

Chamber officials said the organization will publish the candidates’ answers in a “Roadmap for Growth” mayoral series; it is expected the candidates will respond to the chamber’s question this week.

The Roadmap for Growth has two major events coming up. The next issue forum will be on “Business Innovation and Attraction” on Wednesday, March 4th from 8:00 to 10:00 am at the University of Pennsylvania, and the Roadmap for Growth mayoral debate will take place at on April 7 from 6:00 to 9:00 pm at The Kimmel Center.

That debate will be aired live on NBC10 and Telemundo 62.

“The Greater Philadelphia Chamber of Commerce launched the Roadmap for Growth campaign because Philadelphia’s economy is growing, but there is more that can be done to accelerate this growth,” said Rob Wondering, its president and CEO. “The chamber believes it is very important for voters to know how the next mayor intends to work with the public and private sectors to grow more jobs and further economic development in the city.”

The chamber is also inviting public participation throughout the primary by encouraging all city residents to engage in the online conversation about Philadelphia’s economy at www.roadmapforgrowth.com. Users can answer questions, participate in polls and provide what they think the next mayor and city council should do to grow the economy. People can also join the conversation through #PhillyRoadmap and on the chamber’s Twitter, Facebook, Instagram and Flickr pages.

Williams and Oliver are looking to separate themselves from the pack by overwhelming opponents with a wide array of endorsements and releasing a sweeping education program, respectively.

Williams earned an endorsement from the 400-member Sheet Metal Workers Union Local 19, which staged a rally for Williams last weekend.

Williams also received an endorsement from the International Union of Operating Engineers Local 542.

“Philadelphia’s school system must work for all Philadelphia students,” Oliver said. “Every child, regardless of social or economic status, deserves a solid education that prepares them for full and productive lives. An education platform that only works for some students is no platform at all.”