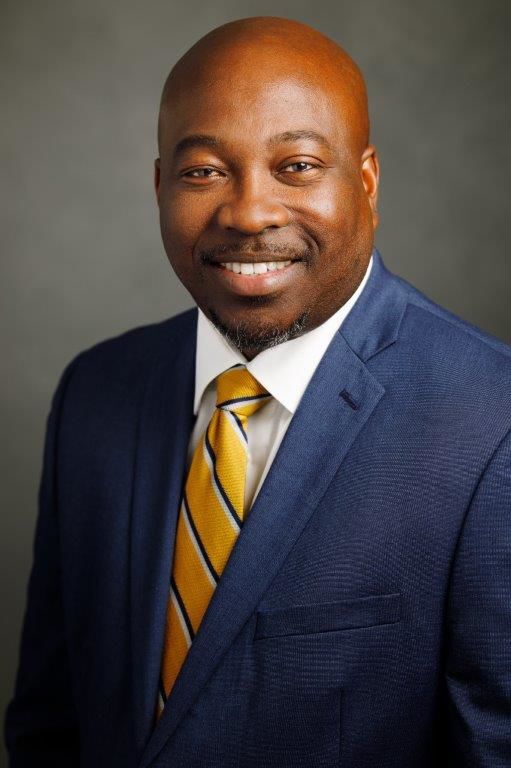 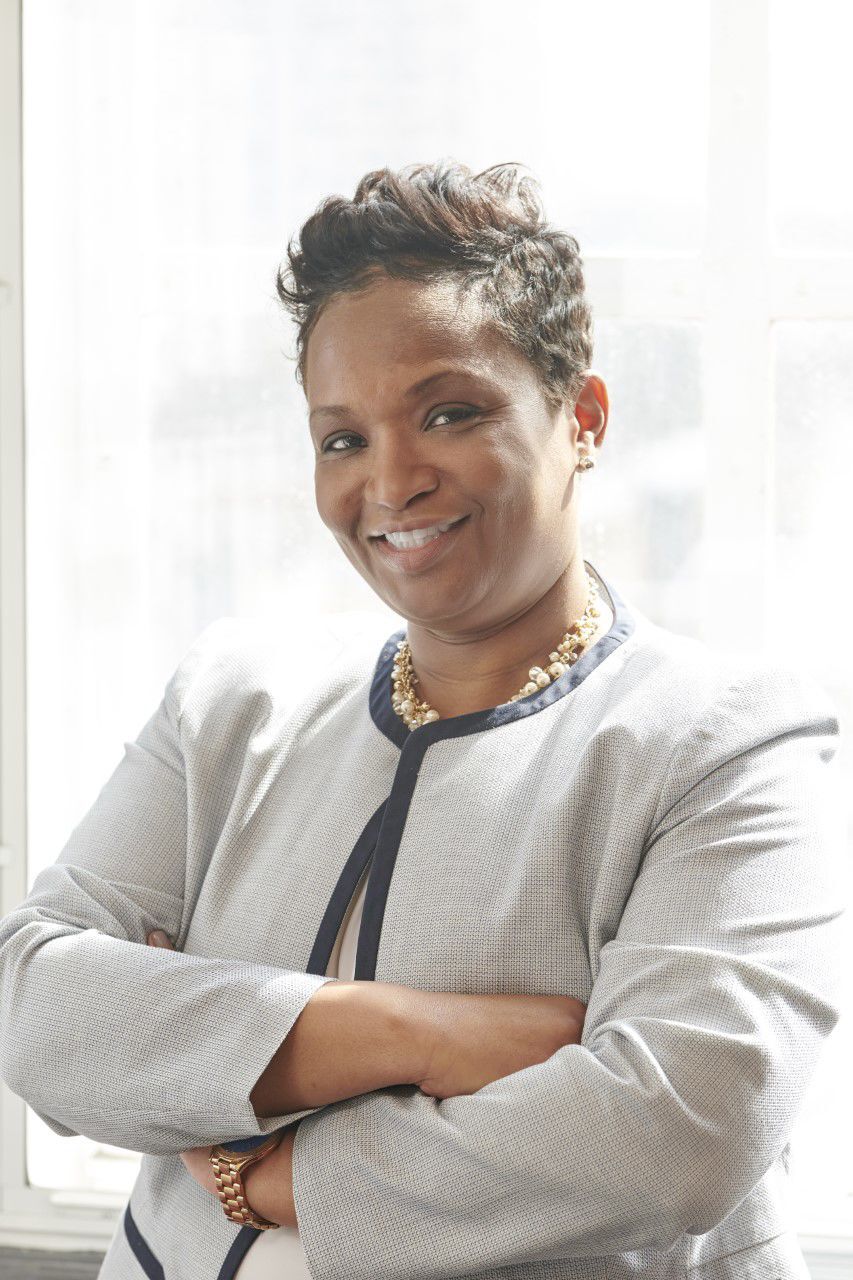 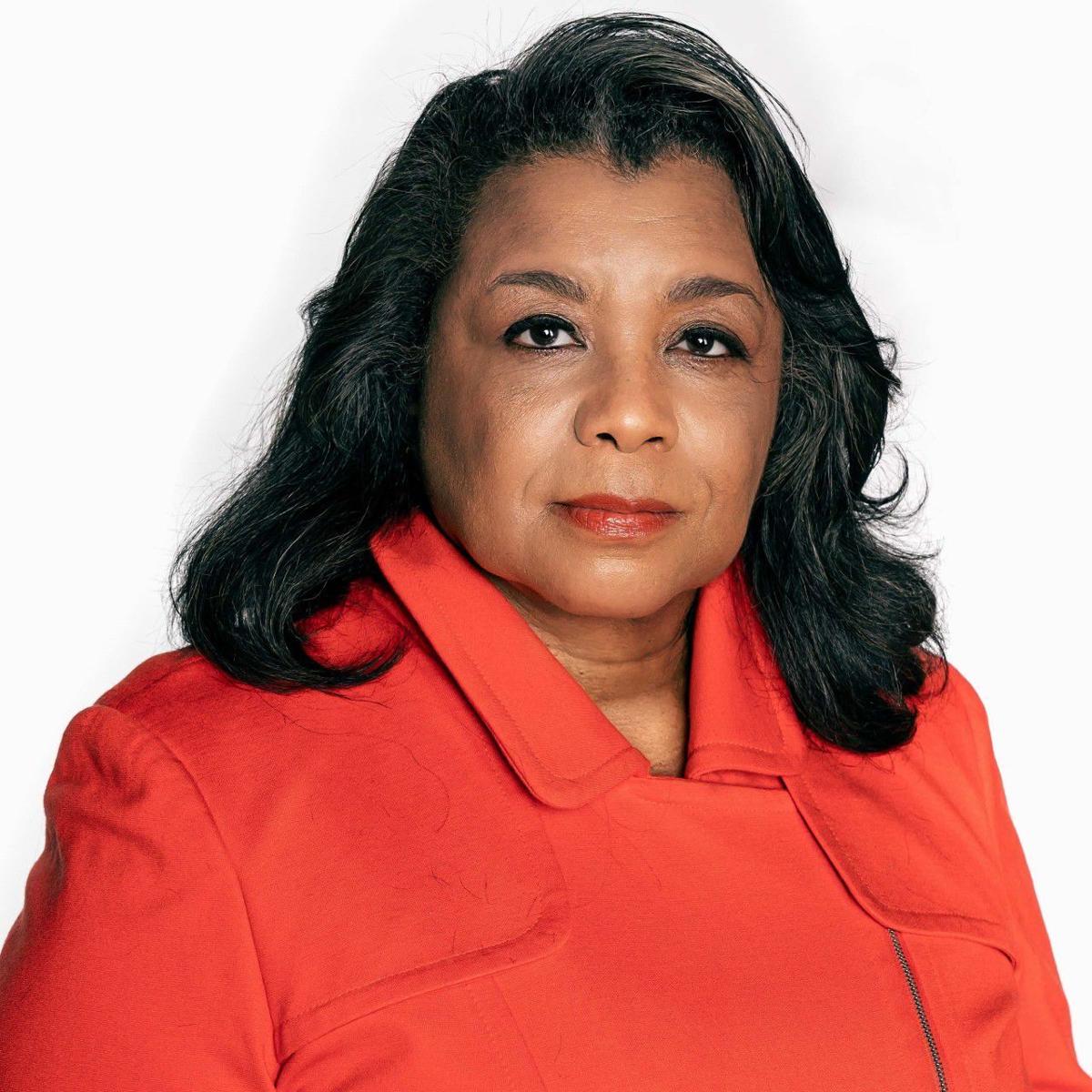 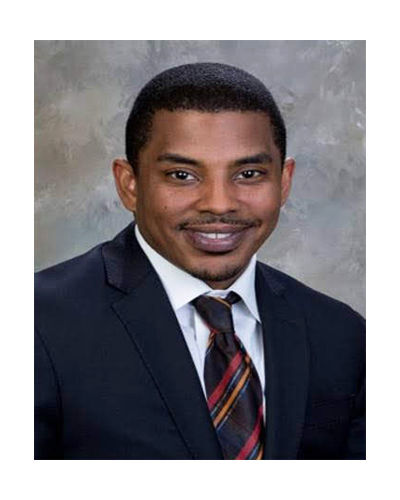 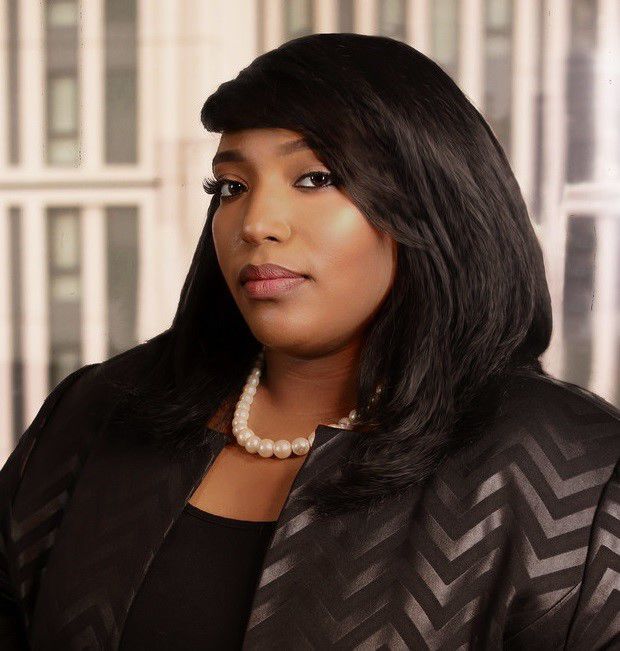 Aden’s appointment to this new role will mark her return to Philadelphia. She is president and CEO of The Blues Foundation in Memphis, Tennessee, and will assume this new role in January 2022.

Prior to joining The Blues Foundation in October 2020, Aden served as president and CEO of the African American Museum in Philadelphia for eight years where she grew and diversified AAMP’s revenue by establishing strategic partnerships and delivering nationally acclaimed programming.

Arthur M. Ayres Jr. has been promoted to senior vice president of finance and administration for the Philadelphia Convention and Visitors Bureau.

In his expanded role, he will have additional administrative and leadership responsibilities on behalf of the organization while continuing to oversee all financial operations. A certified public accountant with more than 25 years of experience in finance, Ayres joined the bureau in May 2017 as vice president of finance and has implemented new systems and procedures that have streamlined operations.

Prior to joining the PHLCVB, he spent 11 years with KPMG, LLP as a senior audit manager.

Prior to joining PHMC, Bailey was the chief operating officer Community Behavioral Health, a nonprofit corporation that managed the delivery of behavioral health services for more than 700,000 eligible Medicaid recipients.

Nicole Connell has been named the chief of Innovation & Effectiveness for the Philadelphia Department of Behavioral Health and Intellectual disAbility Services (DBHIDS).

This new role will incorporate Connell’s expertise in organizational procedures and government affairs with direct oversight of the DBHIDS Division of Planning Innovation effective Oct. 1.

She will be responsible for the development and integration of innovative approaches to advance behavioral health wellness and treatment.

Prior to her new role, Connell was DBHIDS chief of staff and operations, a position that directly supported the commissioner and provided strategic direction on a broad range of administrative, legislative and financial priorities.

The Delaware River Port Authority (DRPA) Board of Commissioners has appointed Obra S. Kernodle IV to the position of deputy chief executive officer.

He brings more than 20 years of extensive business, government, and community knowledge to the DRPA and PATCO Executive Leadership Team.

Kernodle served as executive deputy chief of staff for Gov. Tom Wolf. Previously, he had played a vital role on the Wolf campaign as both deputy campaign manager and political director, then a senior adviser for Wolf’s transition team.