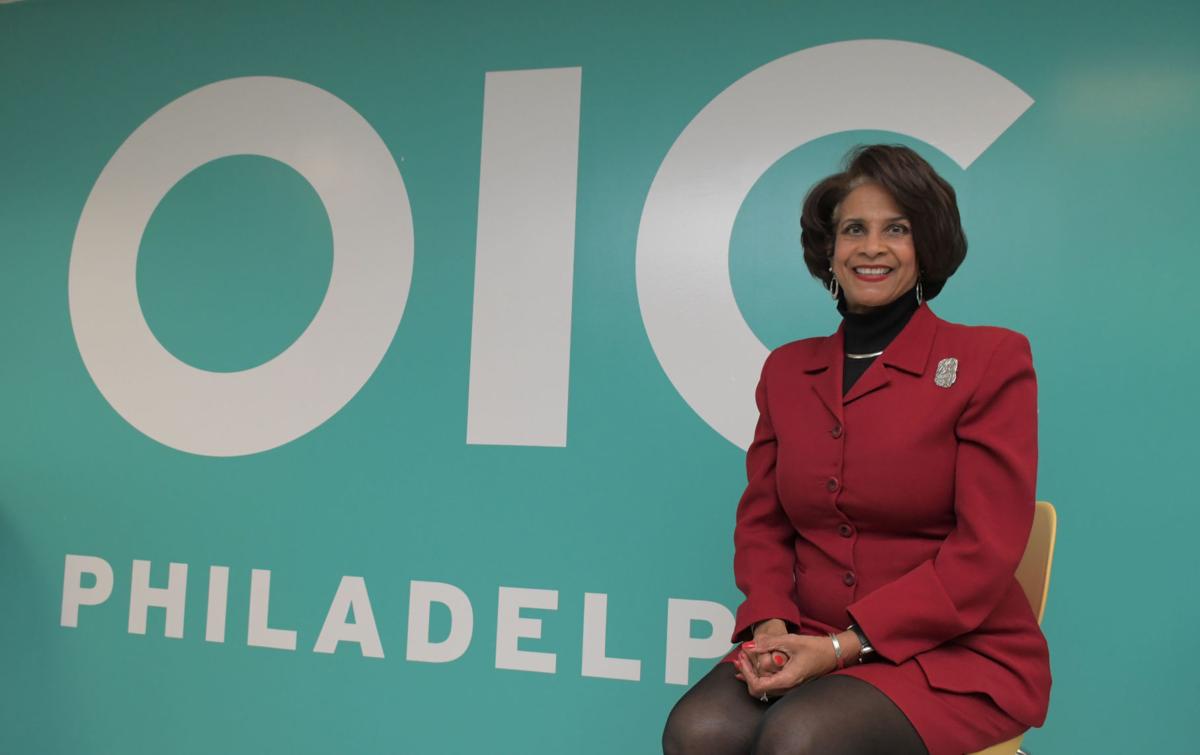 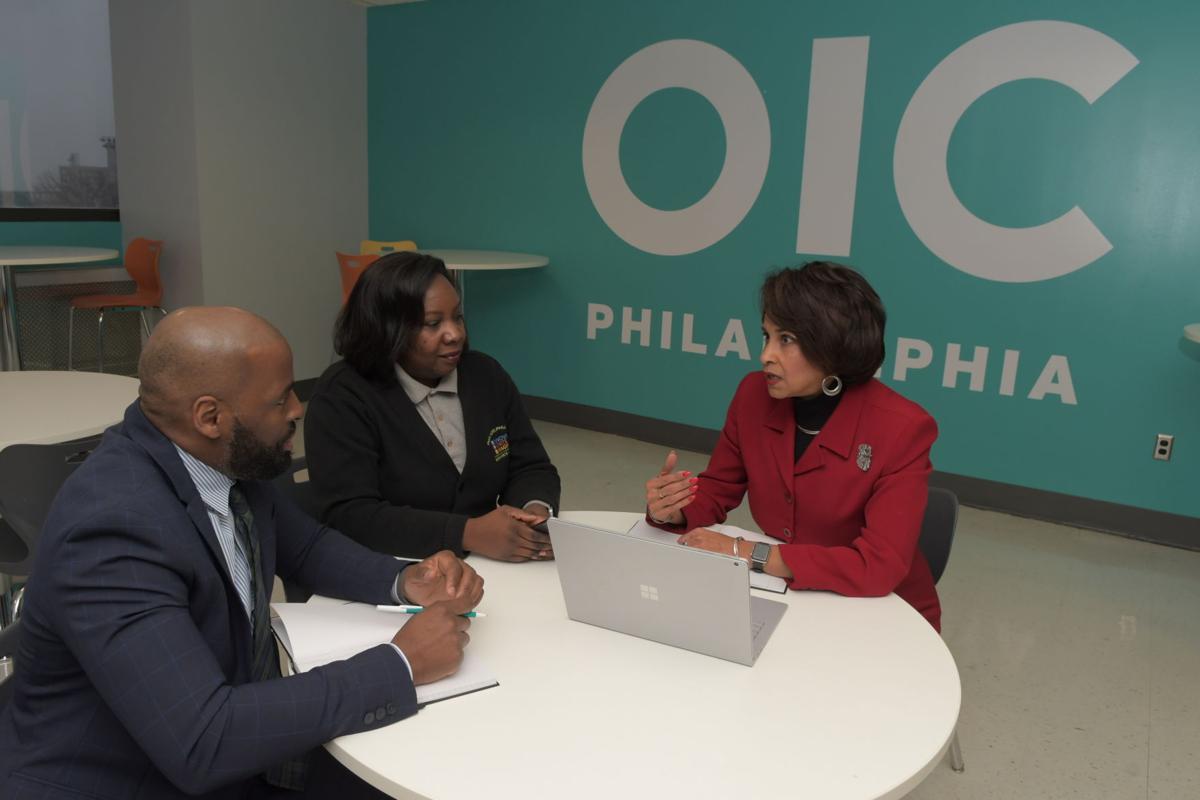 Philadelphia Opportunities Industrialization Center has appointed a new president and executive director who has pledged to expand the 66-year-old organization’s footprint in the new decade.

The nonprofit’s board of directors appointed Renée Cardwell Hughes on Jan. 6 to manage the organization’s $5 million budget and more than 40-member staff that serves more than 1,500 people annually.

Hughes, a lawyer and former judge, said the OIC’s mission of combating poverty and unemployment in Philadelphia is more relevant today than ever before.

“There are only two things that eliminate poverty: Education and work opportunities,” Hughes said during a phone interview on Tuesday.

Hughes takes over the dual posts at the local OIC chapter from Charles Crumbley III, who was serving in an interim role after former executive director and president Kevin Johnson went on leave in February 2018 to run for Congress.

Crumbley, who was formerly the treasurer for the organization’s board of directors, is no longer with the OIC.

Atif Bostic, chairman of the organization’s board of directors, said in a released statement that Hughes has dedicated much of her life to serving communities and she understood the issues of the people the nonprofit serves.

“We look forward to working with Renée to expand and uplift our efforts,” Bostic said.

In 2011, Hughes retired as a Court of Common Pleas judge in Philadelphia after 16 years on the bench. Her résumé includes leading the American Red Cross of Eastern Pennsylvania as its chief executive officer, overseeing a region with more than 6 million people between 2011 and 2017.

Before heading the OIC, Hughes was running her own business, The Hughes Group, focusing on leadership development.

Hughes moved to Philadelphia in 1985 from Lynchburg, Virginia. She now lives in the Overbrook Farms neighborhood with her long-time partner. Her son is a captain in the U.S. Army.

Hughes said she intends to grow the visibility and enrollment of the nonprofit’s existing services and job training programs, which include technology and financial training, GED instruction, and its well-known culinary arts institute.

Hughes also said she would increase the number of OIC staff, and expand the organization’s programs to include more technology-based offerings and those focusing on the life sciences, such as those for certified nursing assistants, laboratory technicians and auto mechanics.

“These are all areas of growth opportunity for OIC,” she said.

Hughes will lay out her priorities as the head of the Philadelphia OIC in February.