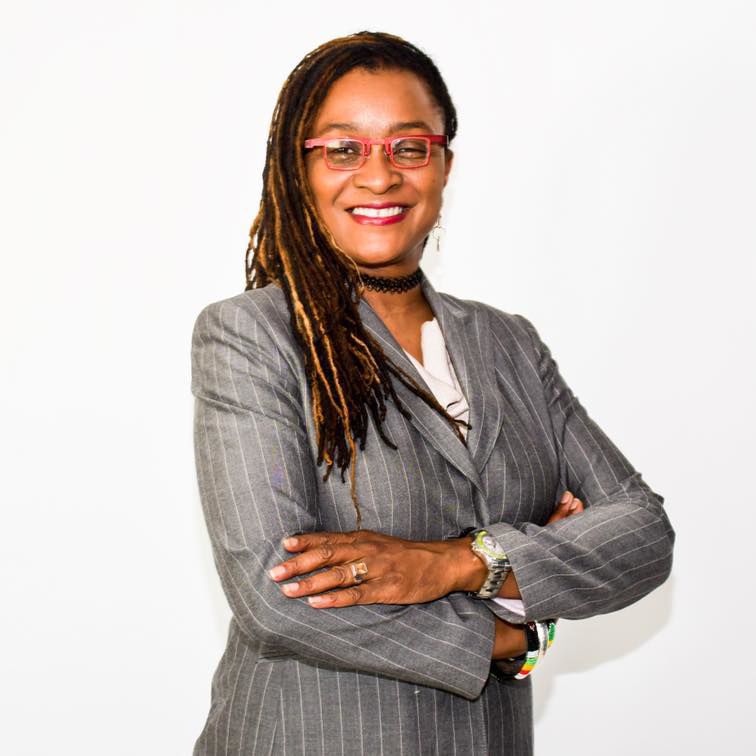 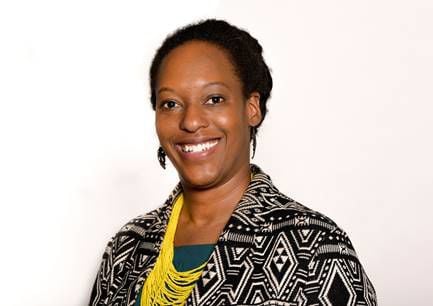 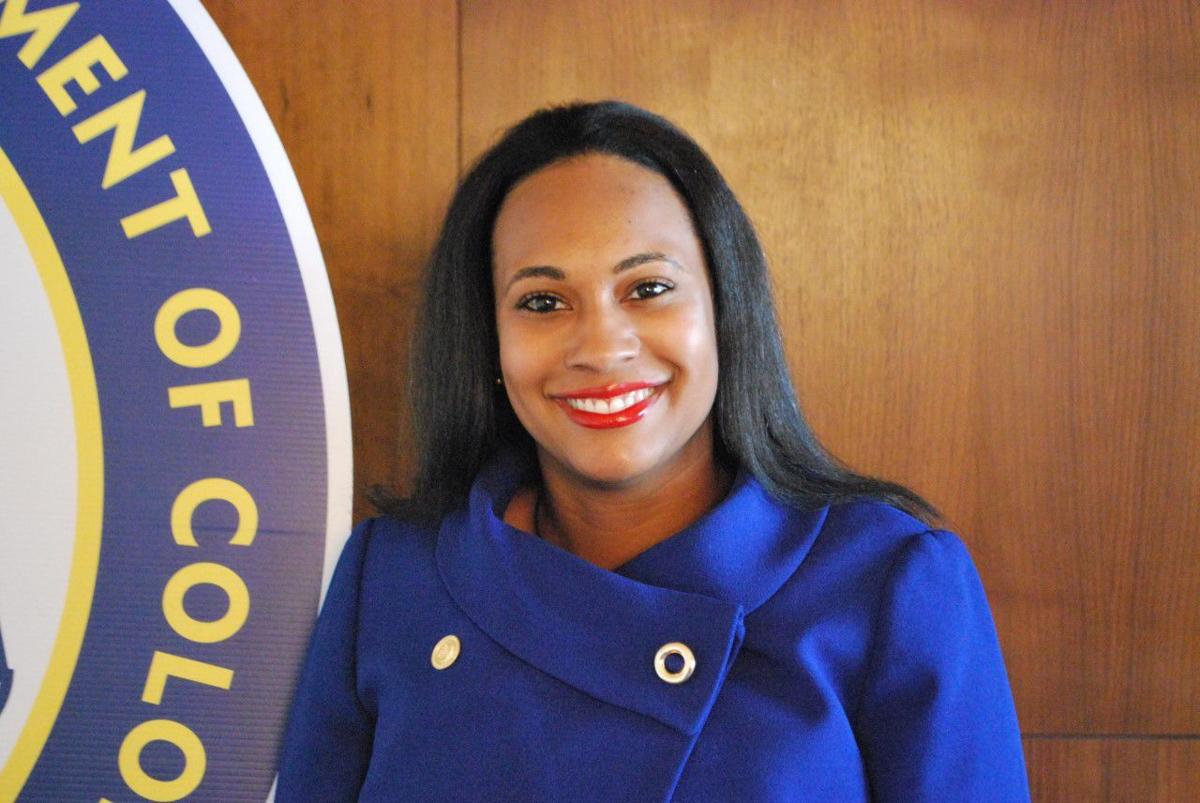 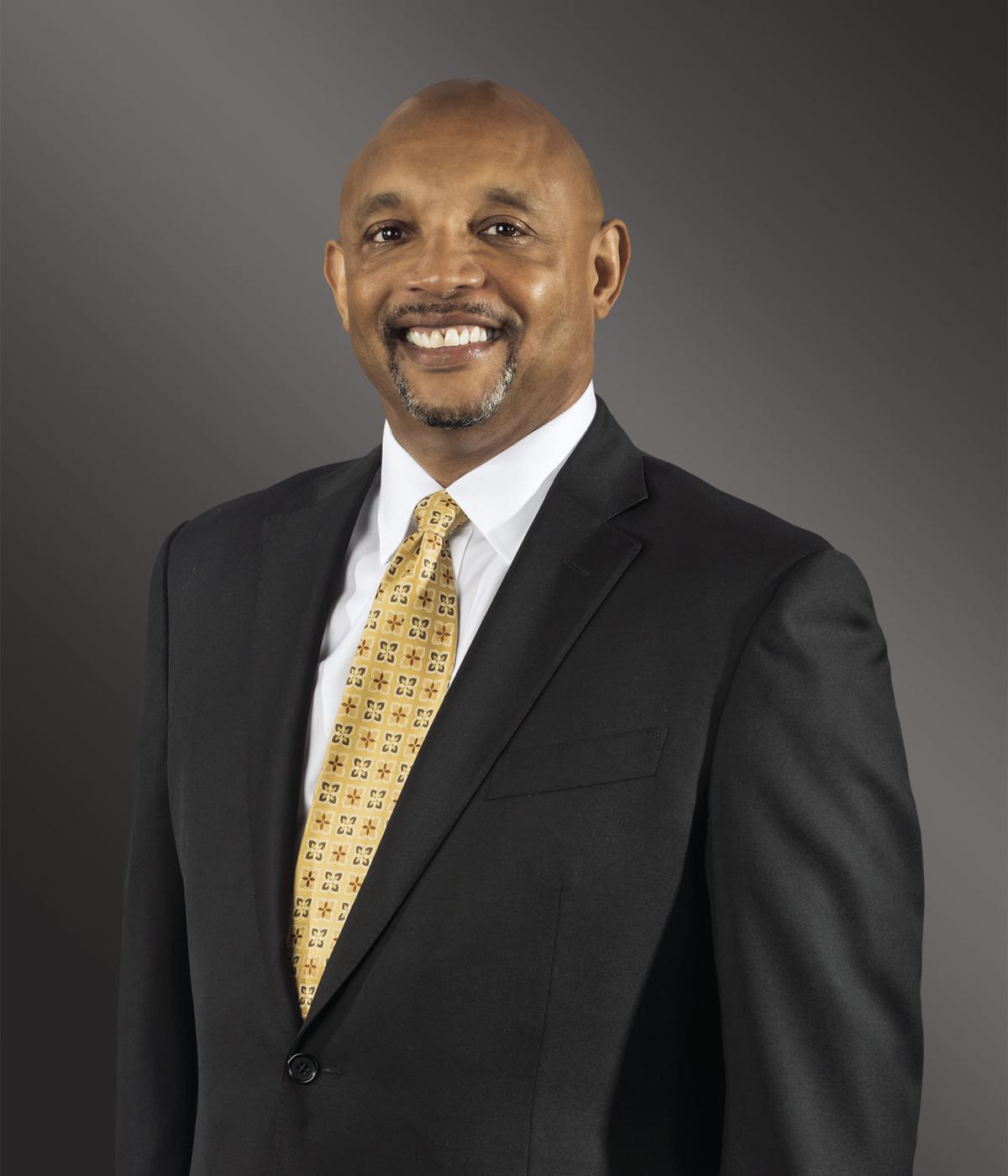 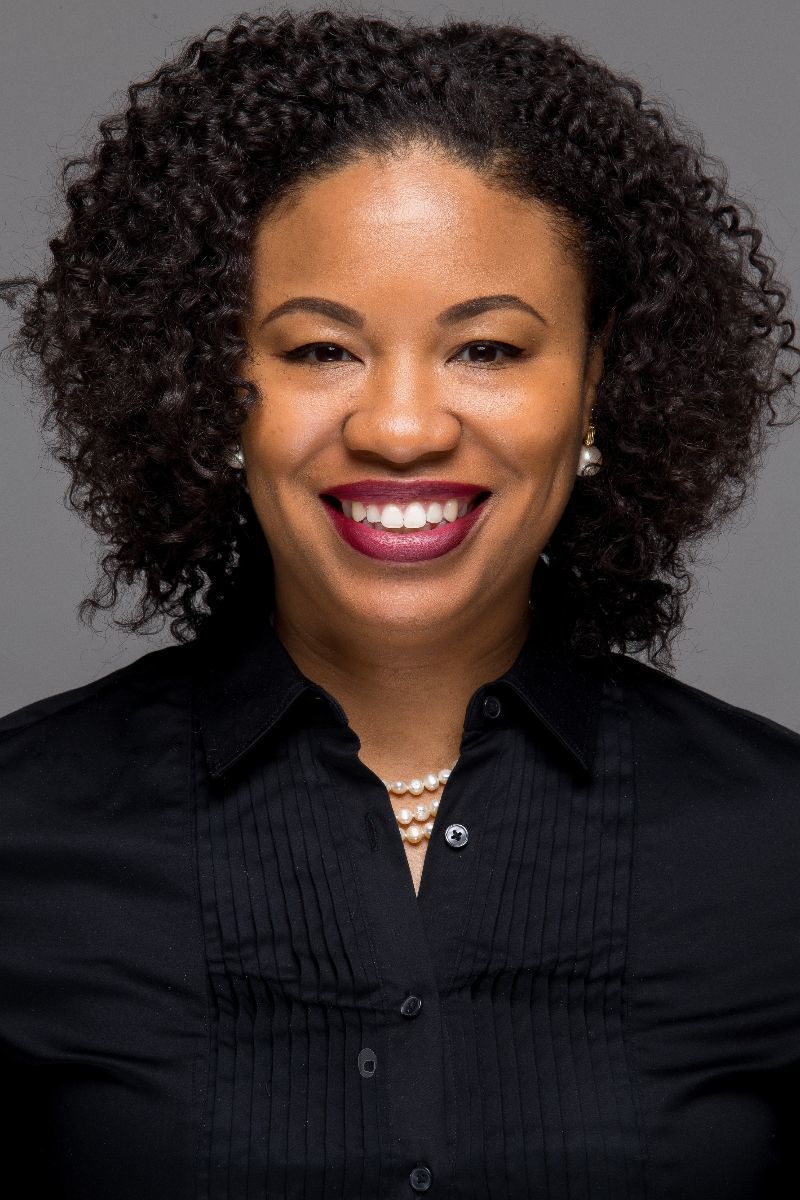 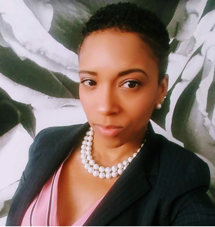 The Lincoln University board of trustees has re-elected Theresa R. Braswell to a second term as chairwoman.

The board’s accomplishments during Braswell’s first term include the investigation and formation of a separate 501©(3) charitable foundation, ordering of a forensic audit of all donor funds, development of a Codes of Ethics policy and board membership eligibility, bylaws amendments, board professional development, annual retreats and identification of new board priorities.

Braswell was elected as an alumni trustee in 2014 by fellow members of the Alumni Association of Lincoln University.

In her new role, Cruz will report to Daphne Klausner, senior vice president of senior markets.

Cruz was most recently the director of Medicare marketing and telesales at Independence, where she developed marketing campaigns in support of the field service representatives and brokers, which helped to increase effectiveness across all sales channels.

Attorney Yolanda Melville has been elected president of the NAACP Next Generation (“NextGen”) Alumni Leadership Council.

She is the legal redress officer for the Atlantic City NAACP Branch, a National NAACP Legal Committee member and an attorney in the Cooper Levenson law firm in Atlantic City.

Melville is a member of the inaugural NAACP NextGen Young Professional Leadership Program comprising 68 leaders ages 21 through 35 from 29 states. The NextGen Leadership Program is designed to train and develop future leaders to serve in the NAACP, a 110-year-old civil rights and social justice organization.

Veteran Philadelphia litigator Michael Pratt has joined the Philadelphia office of the law firm of Greenberg Traurig LLP as a shareholder.

Pratt, who served as the 81st chancellor of the Philadelphia Bar Association, spent the bulk of his legal career as a partner at Pepper Hamilton LLP. His previous professional roles include serving as a litigation chief for a Fortune 100 company and as a chief deputy city solicitor overseeing the commercial litigation division at the City of Philadelphia’s Law Department.

Kathryn Epps Roberson has been named executive director of the Hire! Philly Coalition.

In this role, Roberson will implement the coalition’s vision and strategy to align the business community’s resources to create more economic opportunity in Philadelphia. In addition to leading those efforts within the coalition, she will play a role in engaging and building advocacy among stakeholders across the community’s public and private sectors.

Roberson joins the Hire! Philly Coalition from the Philadelphia-based event and hospitality management firm AEC Partners, where she continues to serve as founder and president. She has more than a decade of experience in high-profile event and project management.

Sebrina Tate has joined Bebashi as the director of programs and administration.

Tate replaces Bebashi’s former deputy director under the new title of director of programs and administration. The title and responsibilities change came about after the executive director, Gary J. Bell, identified the need to make a shift in the position to align with the agency’s rapid growth.

Tate has nearly 25 years of experience as an administrator in various aspects of social work including mental and behavioral health, housing, education, social services and community relations.

If you are someone or know someone making a vertical career move, contact business reporter Ayana Jones at ajones@phillytrib.com