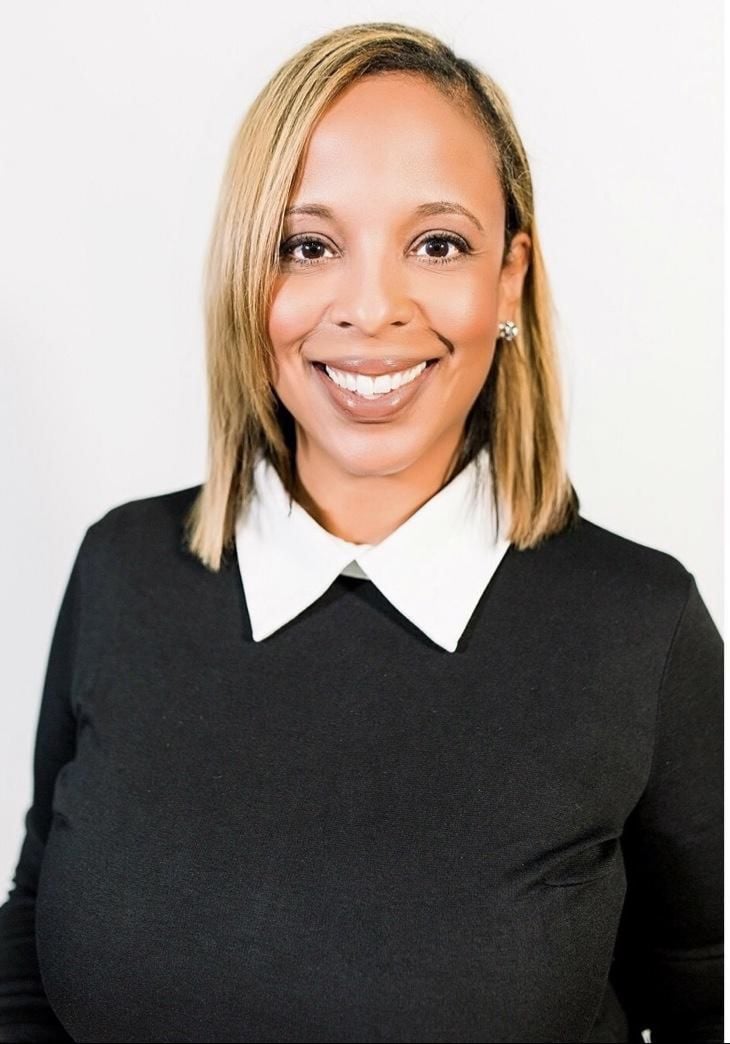 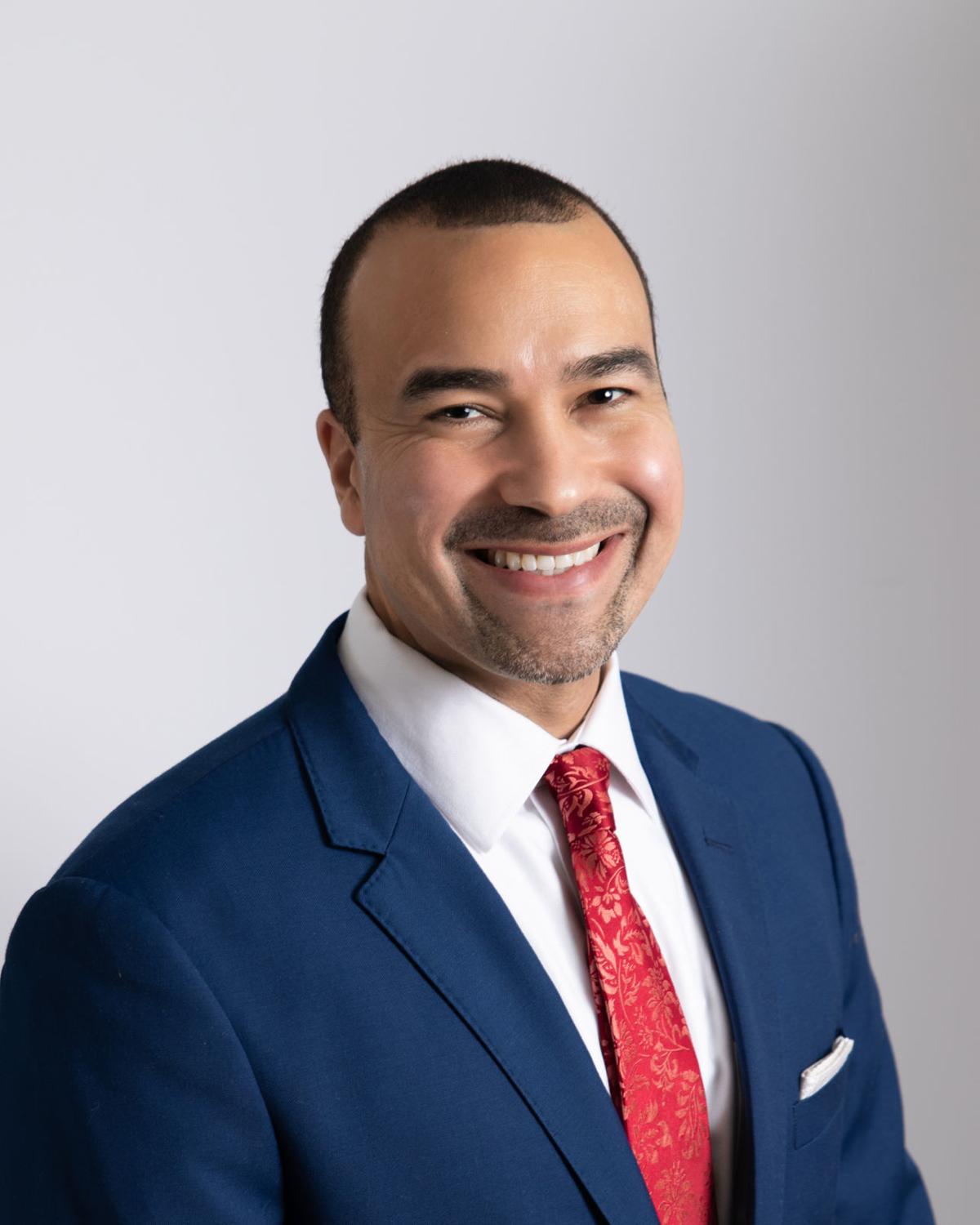 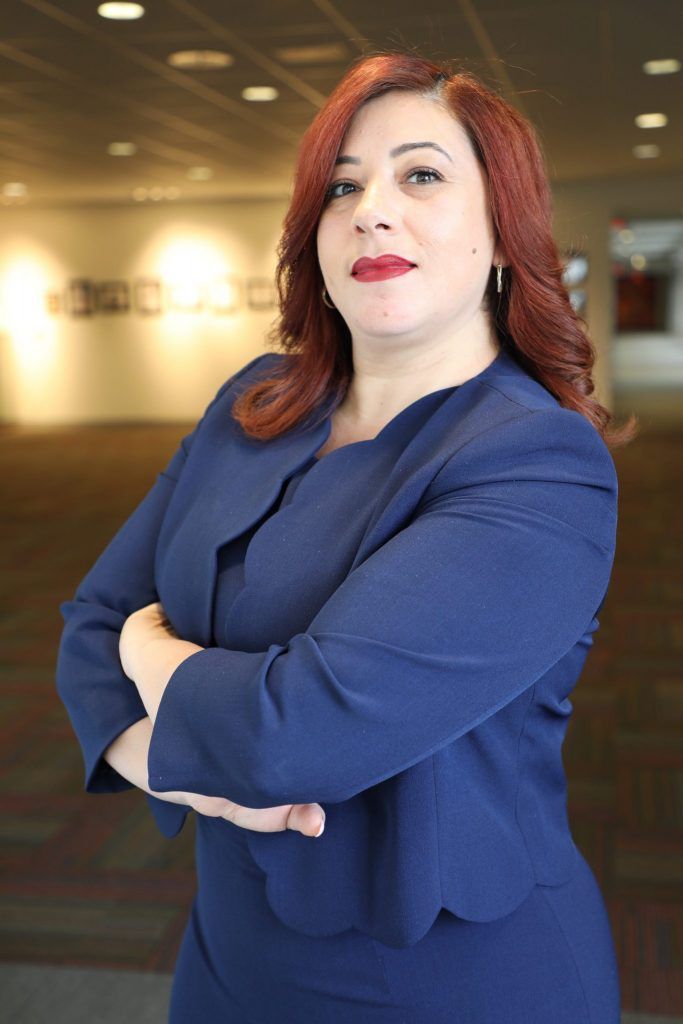 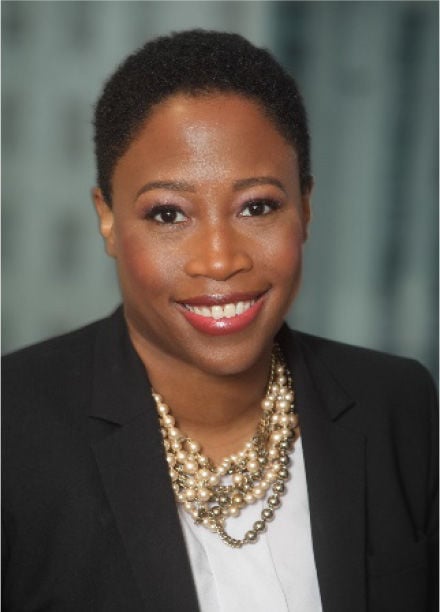 Prior to her current role, Burch spent more than three years as vice president and community development market manager for Citizen’s Bank in the Eastern Pennsylvania, New Jersey and Delaware region. In that role, she focused on Community Reinvestment Act initiatives in the region.

Burch brings more than 15 years of banking experience with PNC to its clients and prospects. She spent the majority of her financial services career as a corporate credit underwriter with PNC, where she received her commercial credit training.

Aldustus “A.J.” Jordan has been promoted to co-head of community relations for Wells Fargo & Company.

He previously served in a variety of regional leadership roles with Aramark, AmeriHealth Caritas and Public Citizens for Children and Youth.

Evelyn Nuñez has been named chief of schools for the School District of Philadelphia.

In her new role, Nuñez has the primary responsibility of establishing structures and systems to support the work of the assistant superintendents in improving academic achievement for all students in the school district.

“Dr. Nuñez has a deep understanding of the needs of our schools and students as well as of our community,” said Superintendent William R. Hite Jr. in a written statement. “I know her intelligence, heart and passion will add an important voice to my Cabinet, speaking on behalf of the schools and the children throughout Philadelphia.”

With more than 15 years of accounting, financial reporting and internal controls experience, she is responsible for assisting in the overall strategic direction of the firm’s assurance and accounting practice.

If you are someone or know someone making a vertical career move in their career, contact business reporter Ayana Jones at ajones@phillytrib.com.