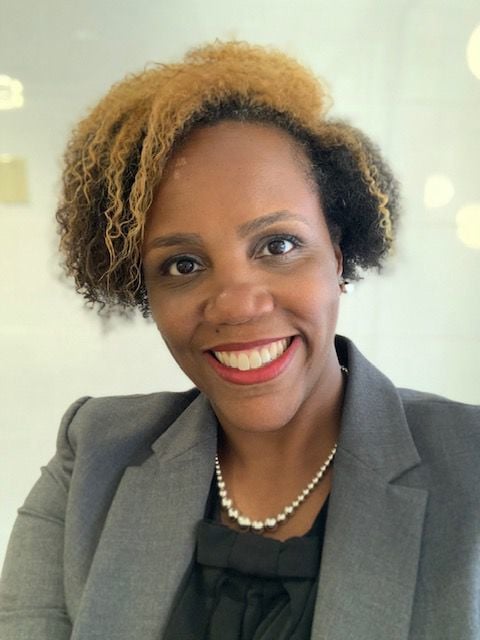 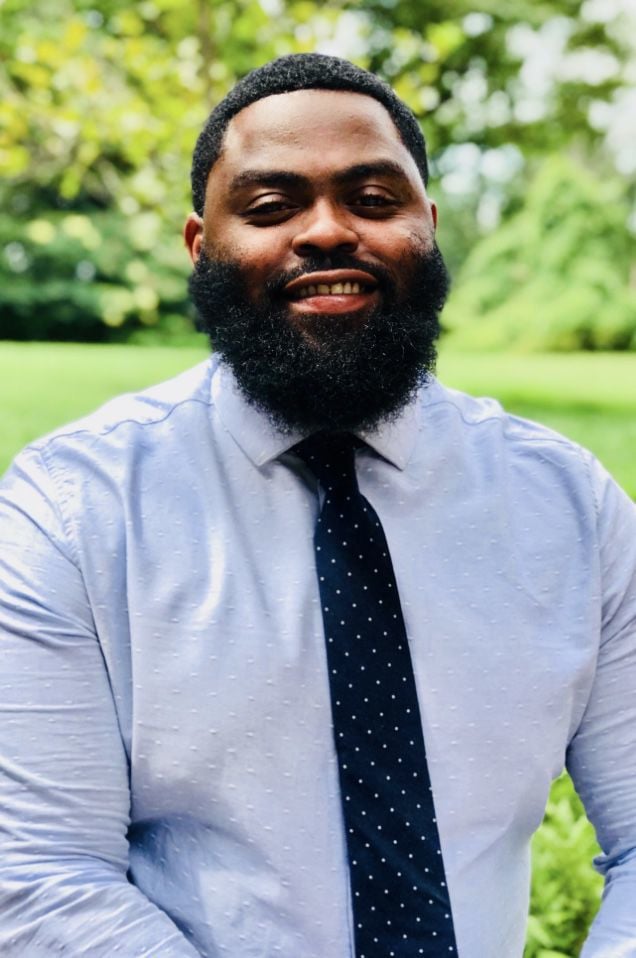 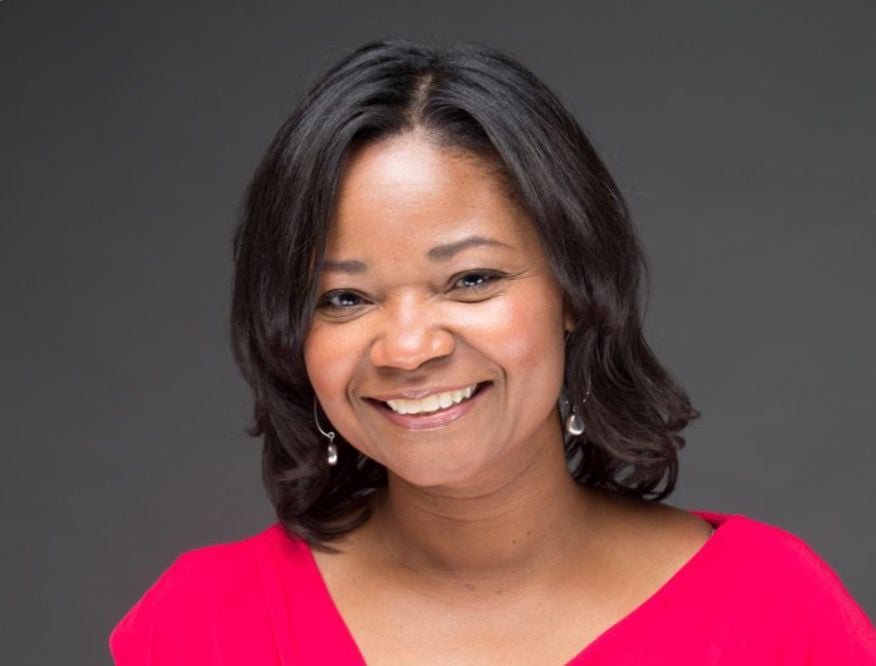 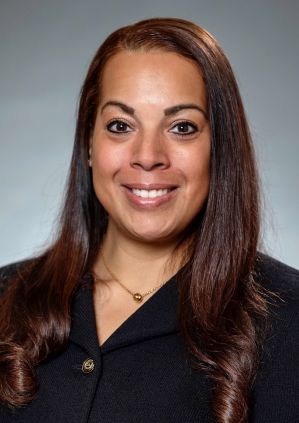 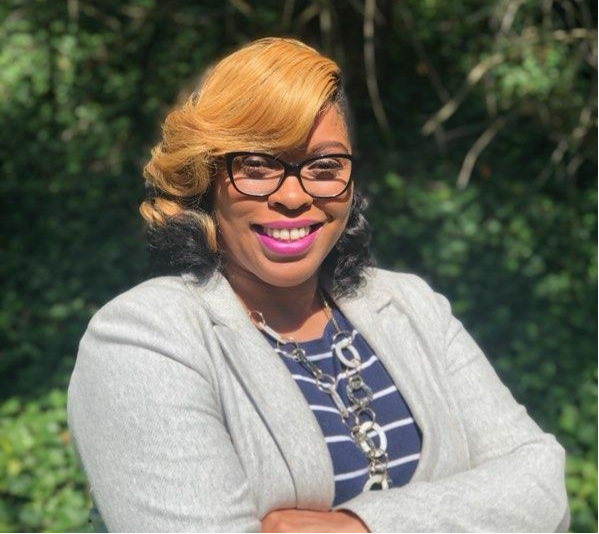 Philabundance, a nonprofit that provides food to people in need throughout the Greater Philadelphia region, has named Loree D. Jones its new CEO.

Jones will begin her new position on June 2.

Jones, most recently the chief of staff to the chancellor of Rutgers University-Camden, has served in leadership positions in nonprofit organizations, education and city government throughout her career.

Prior to her service at Rutgers, Jones was chief of external affairs for the School District of Philadelphia. She also served as managing director for the City of Philadelphia in the John Street administration, overseeing 16 operating departments and offices with close to 20,000 employees and a $3.2 billion operating budget.

Boone, who previously served as the organization’s chief program officer, has more than 20 years of experience as an early childhood and youth development professional. Before she joined Wonderspring, she served as vice president of early childhood at the Greater Philadelphia YMCA, where she managed a $20 million budget, identified growth and partnership opportunities and ensured the appropriateness of facilities to deliver high-quality programs.

She will lead Jefferson’s integration of diversity, equity and inclusion initiatives and practices to ensure excellence in education, research and patient care. From developing results-oriented strategies and designing effective diversity and inclusion education programs, to building strong relationships with community organizations, government agencies and departments within Jefferson, Martinez will work to ensure that all parts of Jefferson reflect the diverse cultures it serves.

She was previously the chief diversity and inclusion officer at Yale New Haven Health System in Connecticut.

Bebashi – Transition to Hope, a provider of sexual health education, HIV/STI testing, hunger relief and social services, has appointed Antonio Fanning as its newest board member.

Fanning, who will serve on Bebashi’s Finance Committee, is an internal auditor for Philadelphia Gas Works. In his role at PGW, he works on establishing enterprise risk management procedures that aid management and executives in supporting the company’s mission.

The Philadelphia Corporation for Aging has named Shaunise Spivey its new vice president of human resources, diversity and inclusion.

Spivey has been PCA’s director of human resources since 2016. Her accomplishments during that time include building a grassroots mentoring program that pairs members of PCA’s leadership with staff seeking to advance their careers.

Spivey joined PCA in 2014 as an HR generalist.

If you or someone you know is making a vertical career move, contact business reporter Ayana Jones at ajones@phillytrib.com