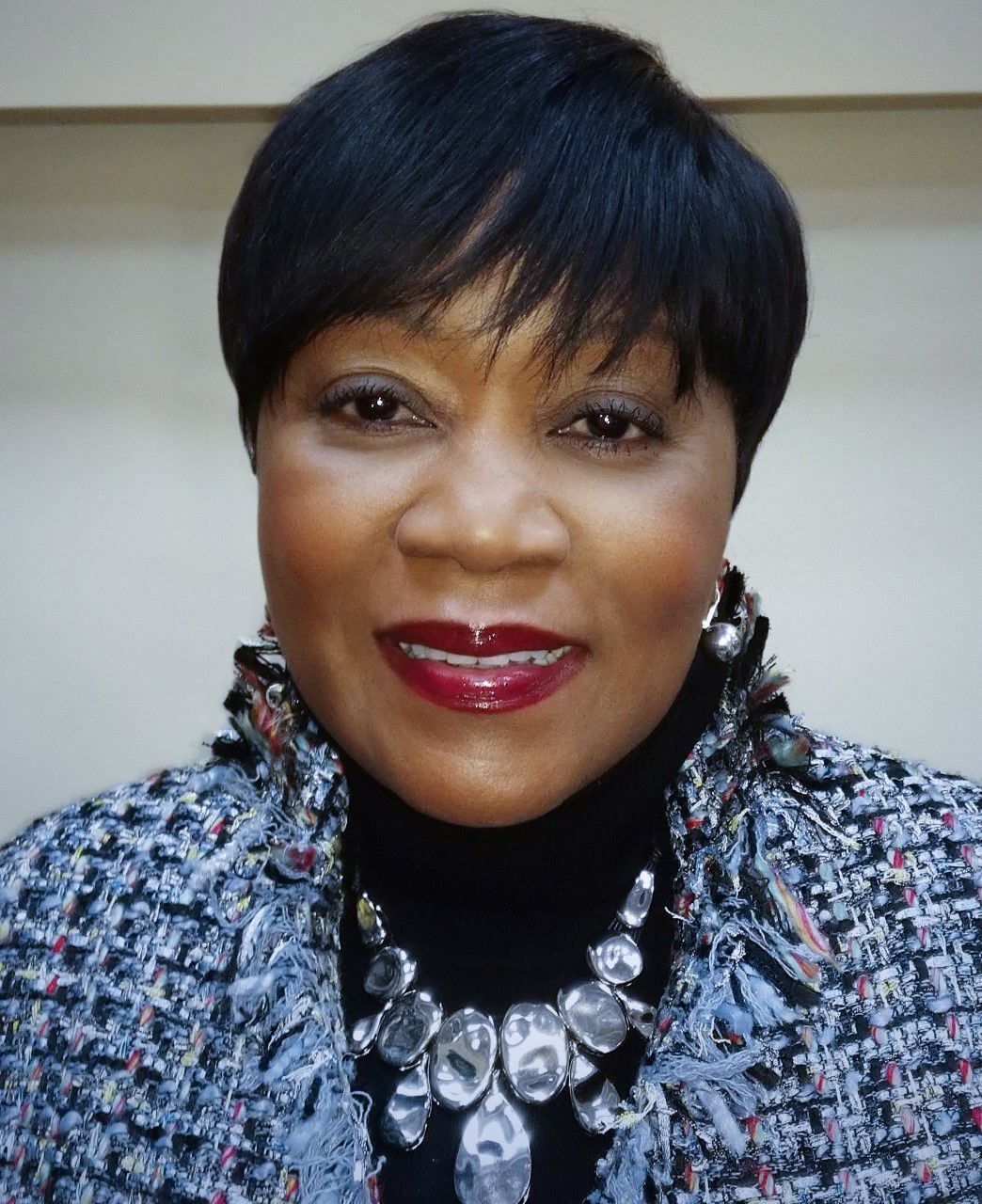 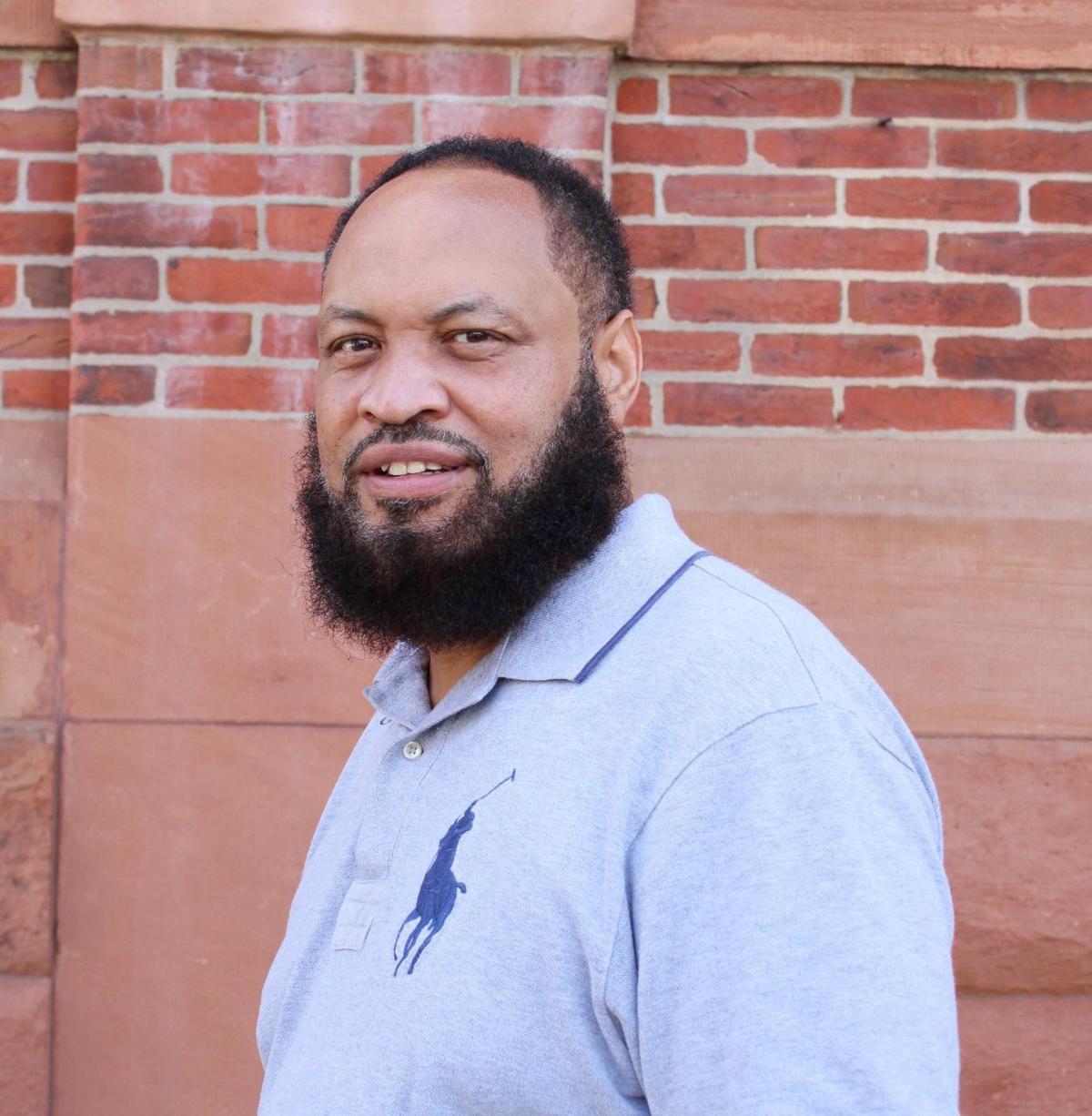 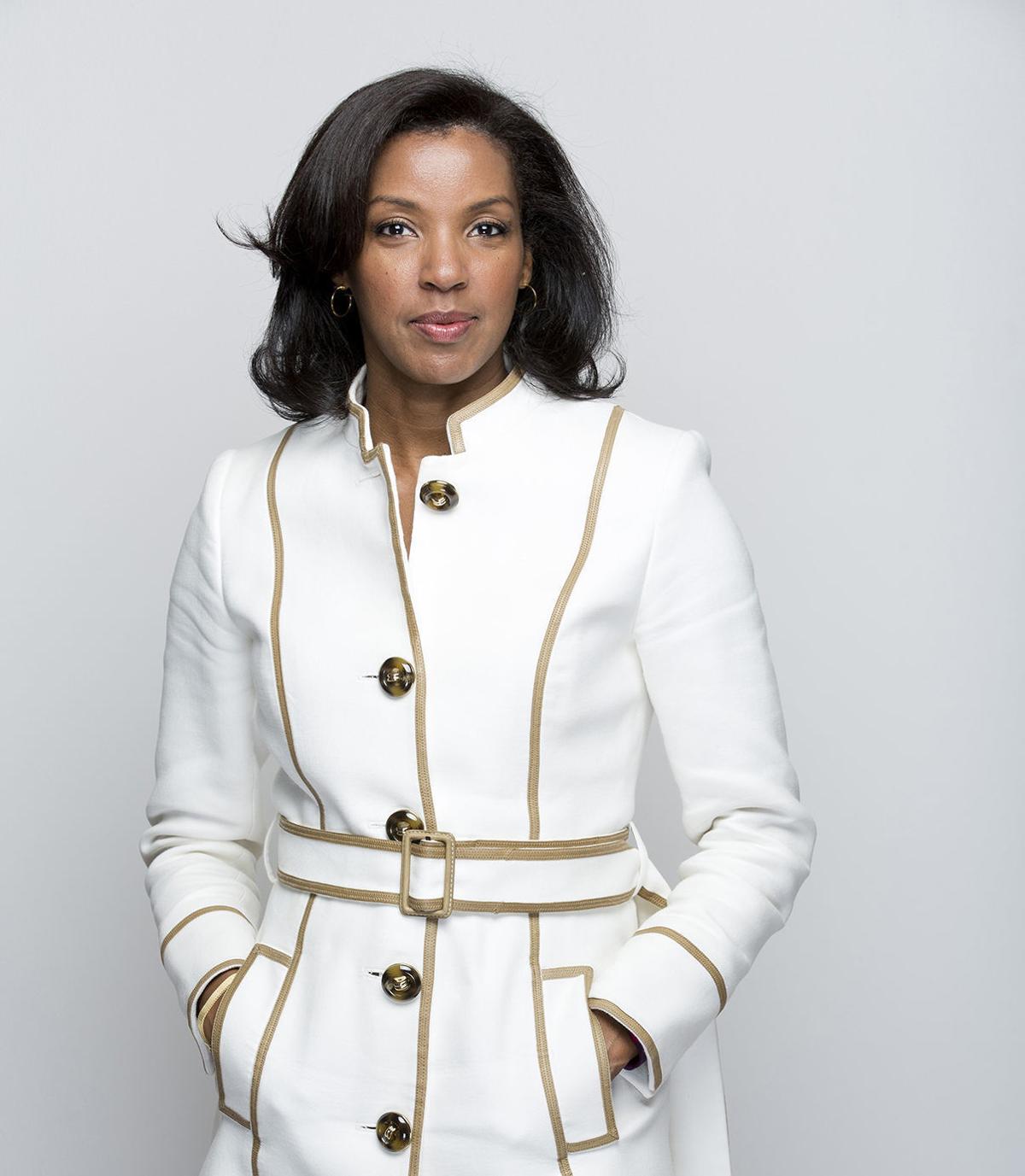 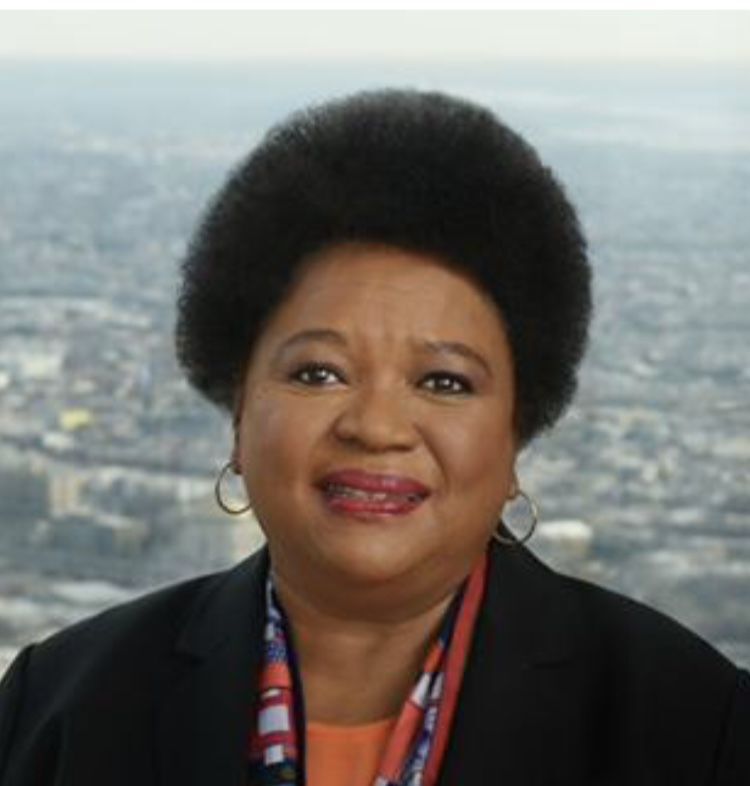 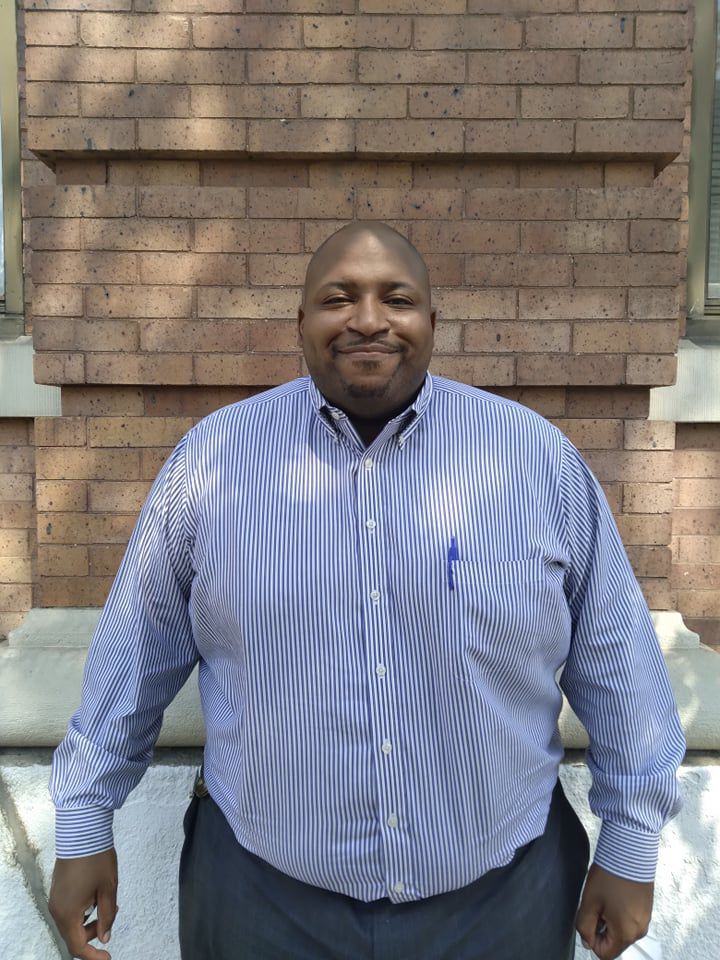 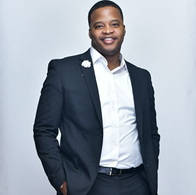 The Pacesetter of the Year Award recognizes a community college president or CEO who has demonstrated special leadership and support in college communications and marketing. It is awarded annually in each of NCMPR's seven districts.

The College's Marketing and Communications office also won five awards from the NCMPR.

Michael Harris has joined Bebashi as director of human resources.

Prior to joining the Bebashi team, he held several positions at the Juvenile Justice Center of Philadelphia. Harris has a record of success in providing HR support that builds a positive organizational culture, by ensuring employees, managers, and job candidates are treated with respect, dignity and fairness. He has chaired and assisted in developing work force development programs, truancy programs and a charter school.

Erika James, dean of the Wharton School, has been elected to the Morgan Stanley Board of Directors. She is the first woman of color to sit on the board.

James became the first woman and person of color to serve as Wharton dean when she was appointed in July 2020. Prior to this, she was the John H. Harland dean at Emory University’s Goizueta Business School from 2014 to 2020.

James is a leading expert on management strategy, workplace diversity and inclusion and crisis management.

Charisse R. Lillie, CEO of CRL Consulting LLC has been named one of 2021’s most influential Black corporate directors by Savoy Magazine.

She formerly served as vice president of Community Investment for Comcast Corporation and as executive vice president of the Comcast Foundation. Prior to joining Comcast, Lillie was a partner and chair of the Litigation Department at Ballard Spahr, LLP and the former city solicitor of the City of Philadelphia.

Mark Mayes has joined Bebashi as the director of finance.

Mayes comes to Bebashi after leaving his role as director of operations and finance at University of Pennsylvania hospital. His experience includes directing healthcare, non-profit, and education organizations with financial reporting, operational management, and financial systems to obtain maximum profitability and structure.

Jamal Vann has joined Bebashi as the new director of development.

Along with being the senior pastor of New Mercy’s Church Done Different, he has led many initiatives and raised millions of dollars to help support the mission of rebuilding broken families.

Vann has provided leadership, direction, mentorship, and fatherhood training to more than 150 young fathers returning home from incarceration through The United States Department of Justice (DOJ) and Second Chance Act.