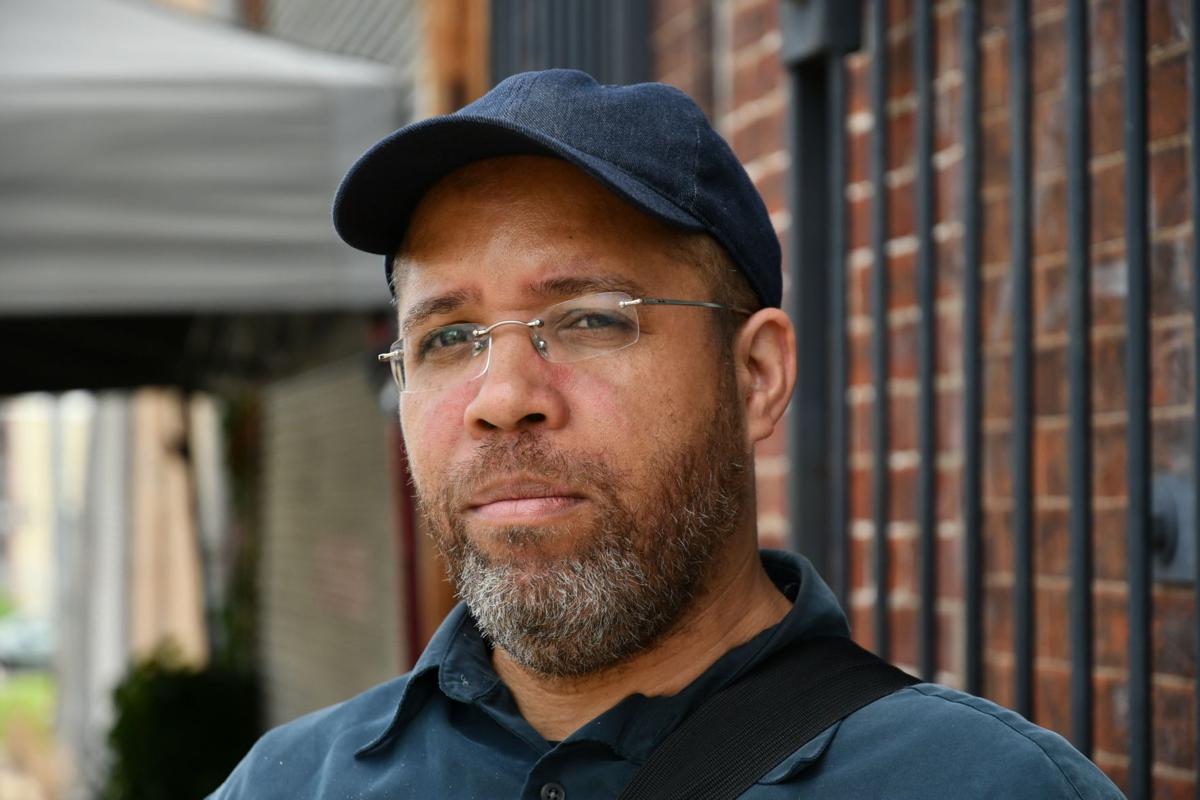 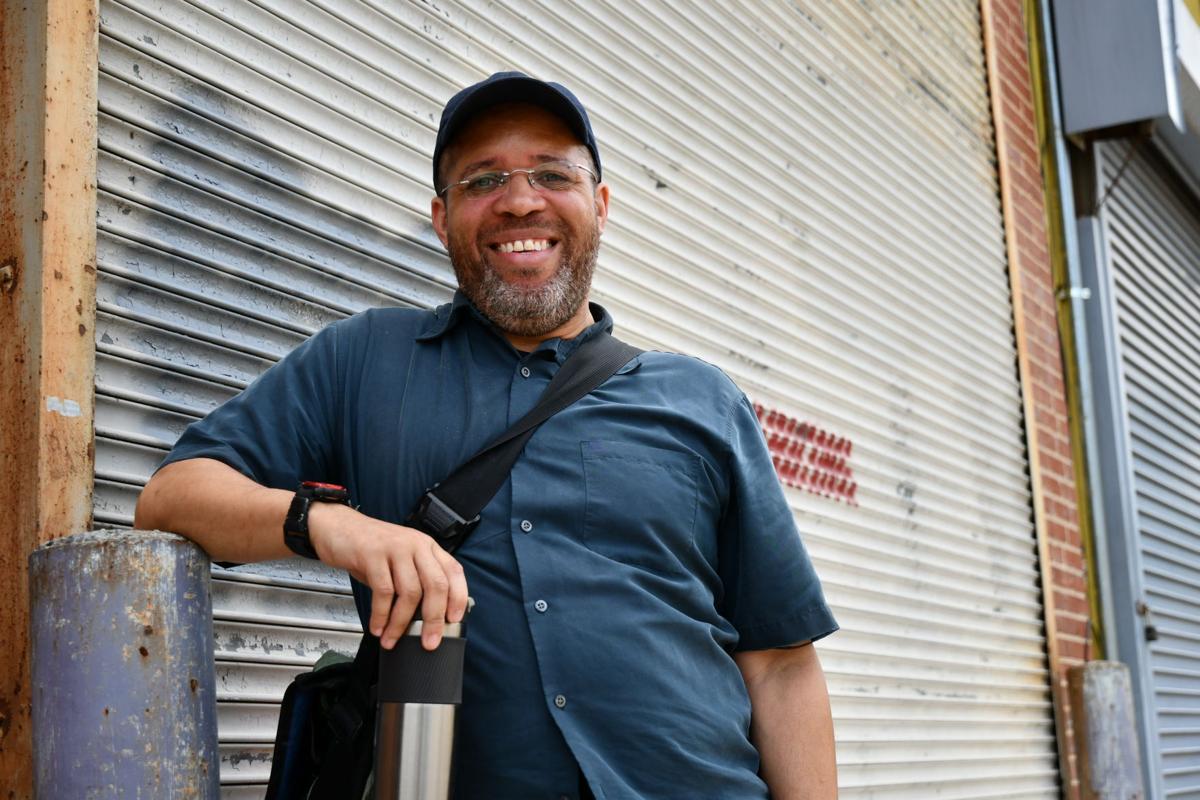 Ian Smith is making his mark in the field of architecture.

“We’re one of very few that can provide a multifaceted perspective on culture in order to deliver something that is little bit more thought out. I think we as a company can do high end aesthetic driven conceptual projects, as well as nuts and bolts, pragmatic get it done projects.”

“The hope is we could serve the public by extracting multiple narratives that could augment the value and the success of the projects,” he said.

Smith launched his business 13 years ago.

“It’s super tied to how I discovered the difficulties of competing even when you assemble an elite amount of credentials in the Philadelphia market,” he says of his decision to pursue entrepreneurship.

“I think if I had been anywhere else in the world it would have been different. I don’t think I would have needed to start my own business if I were in Hong Kong, L.A., New York or other places around the world.”

“Ultimately the projects that I think back on are the ones that allow me access to different forces to step up in the profession,” said Smith, who earned his bachelor’s and master’s degrees in architecture from the Rhode Island School of Design and Yale University.

“Sometimes there is a project that comes through that is unique, that once done, it is something that people will recognize.”

For Smith, one of the projects that comes to mind is the Independence Beer Garden in Philadelphia’s historic Old City district. The 20,000-square foot outdoor beer garden and restaurant located on the raised plaza of the Dow building at 100 S. Independence Mall West overlooks Liberty Bell and Independence National Historic Park.

Smith served as the architect of record, design and management support in conjunction with Groundswell Design Group, LLC, the design lead.

“I would say that it is an attractive project,” he said.

“It’s very prominent. It serves a tourist population that comes to the city. We were a major part of it. Even though we won’t get a lot of credit for it, I like to say that we hold a lot of the liability because we were one of the only people who provided a certificate of insurance to protect the project.”

Smith is an alumni of the Goldman Sachs 10,000 Small Businesses program, an initiative designed to help entrepreneurs create jobs and economic opportunity.

“Most architects are not prepared to run businesses. We’re designers, so it has helped me immensely,” he said.

Smith credits the program with teaching how to use business lingo to engage his clients.

“I draw them in by saying hey, I need to know your business plan,” Smith explained.

“I need to know who your client base is. I need to know how you want to generate revenue so I can improve on those things. I know that your cash flow projection is going to be important. We’re going to figure out how we are going to minimize your expenses throughout this process so that can actually run your business, if you’re going to be operating at the same time.”

Smith is striving to grow his business to have 12 to 20 employees within the next five years.

He said one of the biggest challenges he faces as an African American entrepreneur is attracting high-level talent.

“Ultimately it’s all about perception in the market,” said the 49-year-old Wyomissing native.

“When it comes to thinking about one’s career path, opportunities and resume, ultimately it’s the access that allows you to be able to talk about what you’ve acquired and your experience to your next job. You’re trying to stack up these credentials that show that you’ve acquired the skills to do a job or to get higher pay.”

“So the question is – and this is what I ask myself all the time — can I get high level talent that trusts me to get them what they need in order to get a higher salary in the future?,” Smith questioned.

“It’s a social thing. It’s a construct based on social relationships and acquisition of wealth, perception of self-worth and self-value relative to your counterparts.”