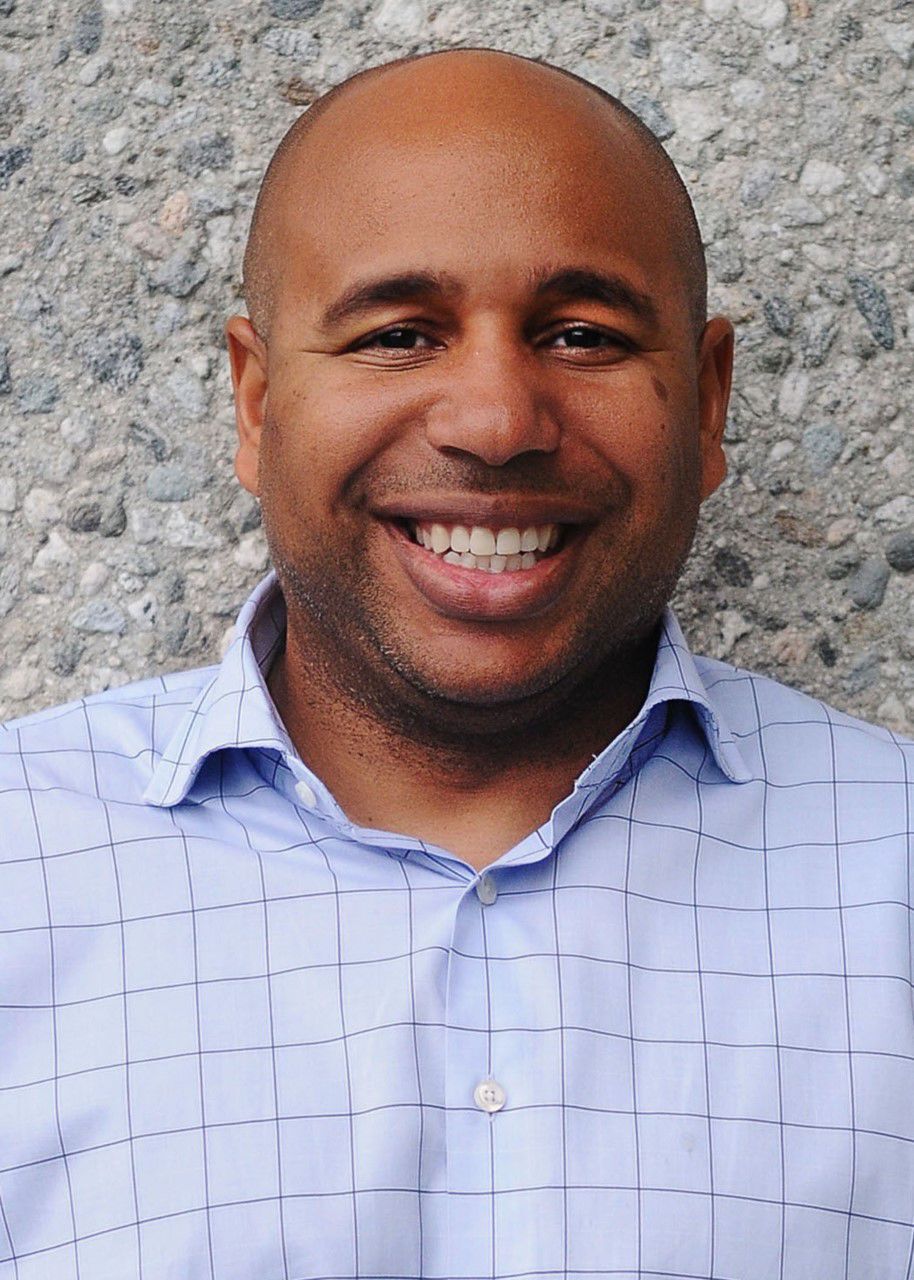 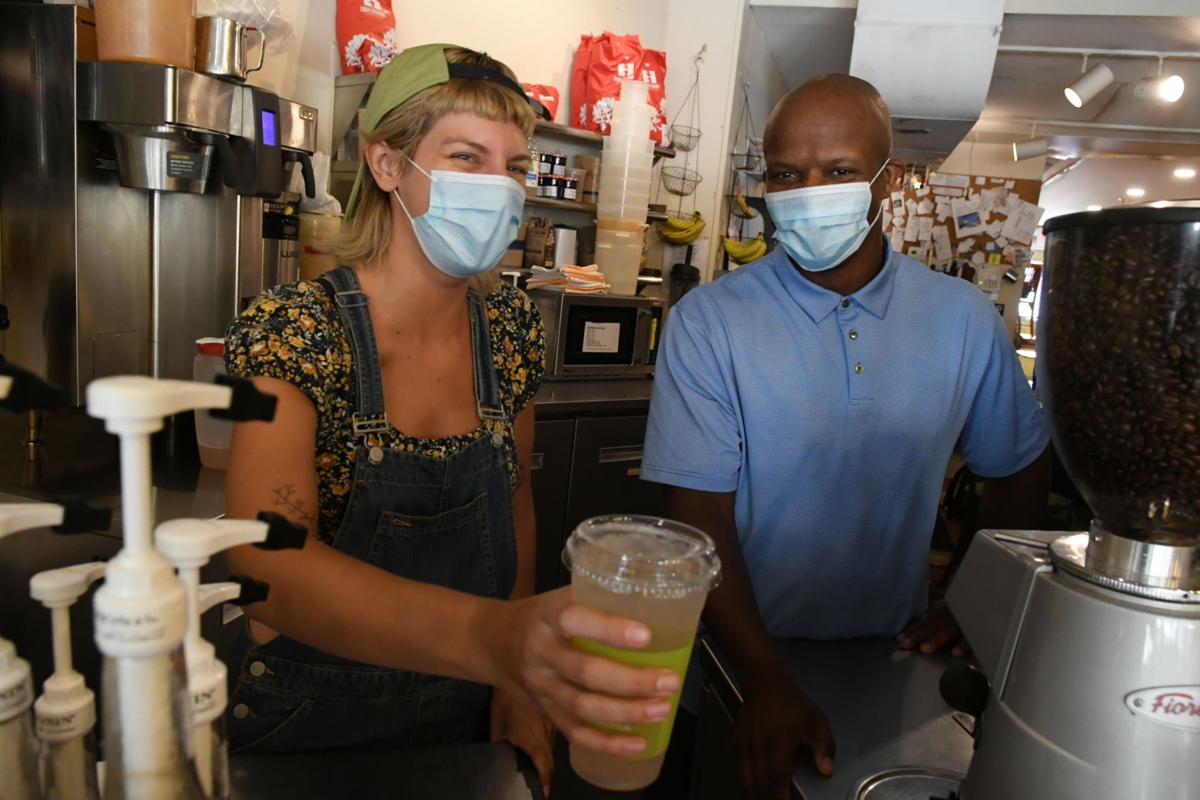 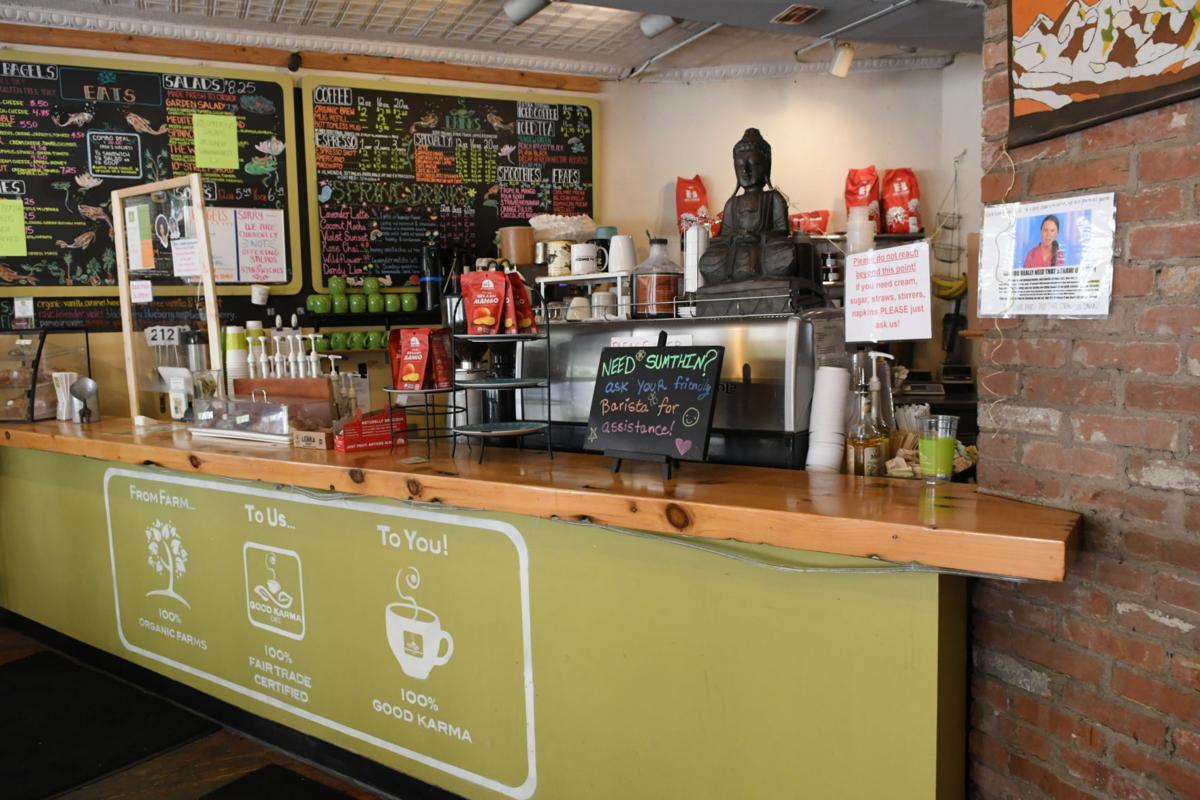 When Shawn Nesbit, president of Good Karma Café experienced difficulty in securing a Paycheck Protection Program loan from traditional banks, he turned to Lendistry for assistance.

Prior to working to Lendistry, Nesbit had unsuccessfully applied for PPP funding through two local banks. The PPP provides potentially forgivable low-interest loans for businesses struggling because of the coronavirus pandemic.

“We’ve been a big customer of a major local bank and I can’t even tell you how non-responsive they were,” he said.

“They were not prepared. Their infrastructure to receive the applications was faulty. They didn’t have the personnel to answer the questions when it went faulty. They were just very slow and as a result a lot of people missed that first round of funding which was critical to stay in business.”

Nesbit was then referred to Lendistry by Sulaiman Rahman, president and CEO of Diverse Force, LLC.

“They took ownership of everything,” he said of the California-based company.

“There were a lot of questions during this (process) as far as what paperwork was acceptable specifically in regard to payroll and taxes and how it had to be formatted. Those guys were on the ball. They assigned an account representative to make sure that your stuff was correct and then they got it processed.”

Lendistry was instrumental in enabling him to secure $75,000 in PPP funding. Nesbit used to money to pay rental expenses and keep workers employed at his three Center City-based coffeehouses.

Lendistry President Everett Sands said he and his team decided to become involved in the lending process when they realized that some major banking institutions were only focusing on ensuring that their existing customers applied first for the PPP.

So Lendistry formed a partnership with Goldman Sachs to provide $10 million in PPP funding to small businesses in Philadelphia. The is part of the company’s overall effort to also deploy millions in funding to businesses in Atlanta, Baltimore, California, Florida and Texas. Aug. 8 is the deadline for businesses to apply for the program.

Locally, Lendistry has been working with organizations such as the Urban League of Philadelphia and the African American Chamber of Commerce of Pennsylvania, New Jersey and Delaware to help educate businesses about the loan program.

“We’ve been trying to be extremely intentional with who we go after,” Sands said.

Former AACC President Donavan West said the organization was one of the first to welcome Lendistry to Philadelphia.

He has been encouraging African American business owners to tap into PPP funding and acknowledged that some may be deterred from applying because of the historic mistreatment by major banks. The program still has more than $100 billion available for businesses.

“When you have a history of bad behavior and a bad relationship, it’s very (easy) for businesses to jump up and say ‘hold on, you mean to tell me the same institutions that historically marginalized and disenfranchised us, we’re supposed to use their resources in emergency?’” West noted.

“That’s why there is a delay in terms of accessing these resources and that is why the chamber has played such a pivotal role in terms of providing access to information and resources.”

Lendistry’s focus on assisting underserved companies comes as recent reports on the PPP program has indicated that its not effectively reaching Black owned businesses.

A new study by advocacy group Accountable.US showed that Congressional districts with the highest black populations received up to $13 billion dollars less in PPP funding than districts with the lowest percent of black residents.

When Sands and his team launched Lendistry in 2014, they sought to use financial technology (fintech) to help solve the problem of getting needed capital to Black communities.

“The problem was how do you lend to people that look like us in a scalable format and realize that part of it was you had to have the certifications and the approvals in order to participate in the programs for our communities and you also had to create a mechanism to do it at large scale,” says Sands, who has more than 20 years of experience in the banking industry.

He said they realized that if there was a hybrid of that fintech aspect and a hybrid of the certifications and the approvals that community banks have, this could be the ultimate solution.

“So that’s what Lendistry is, it’s a combination of what is good about fintech — which is efficiency of use, scalability and what’s good about banking — which is low cost of acquisitions, low costs of funds and risk management,” Sands said.

The owner of a mobile platform is stepping up to help families struggling to pay their rent amid the coronavirus pandemic.