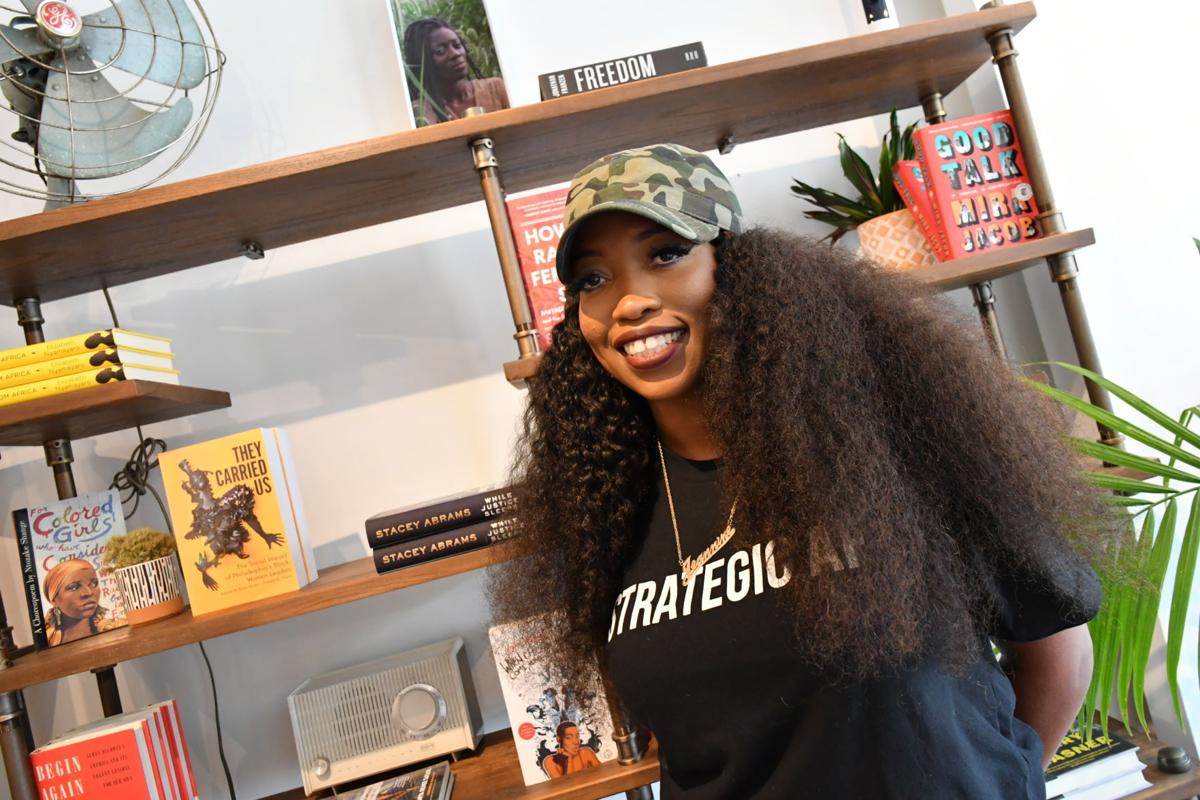 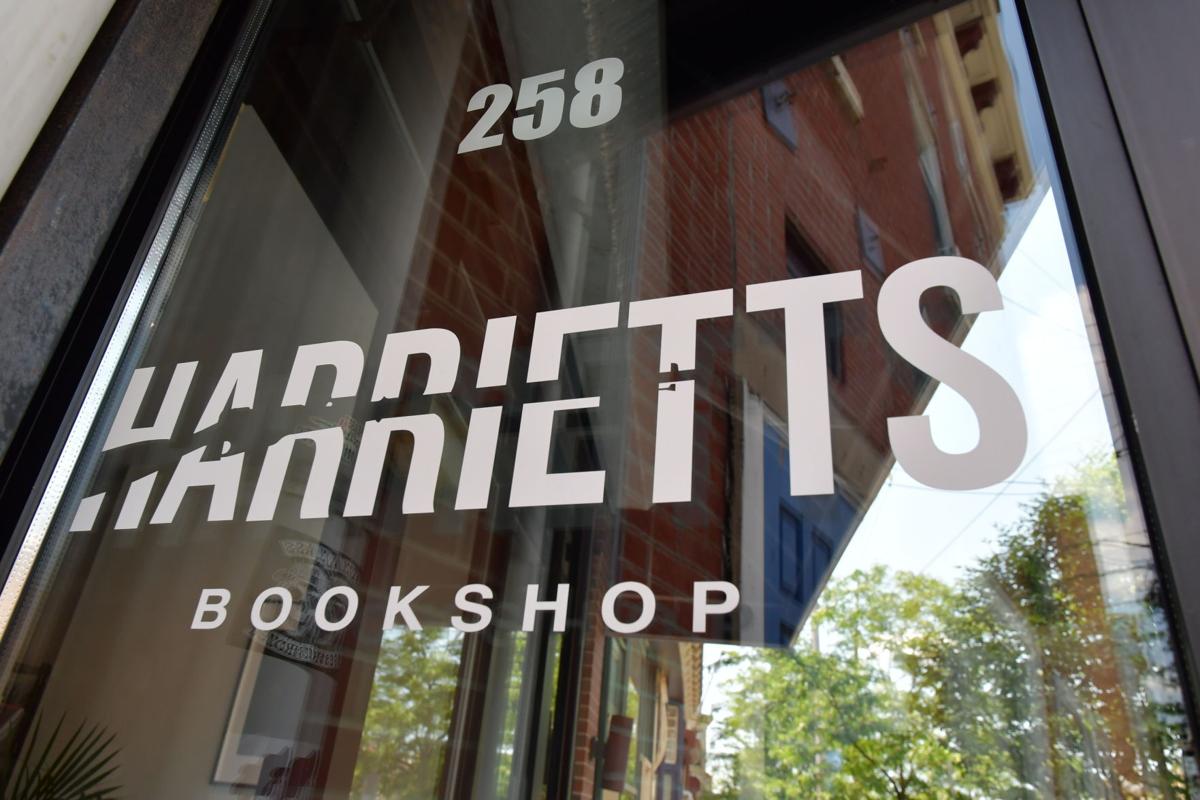 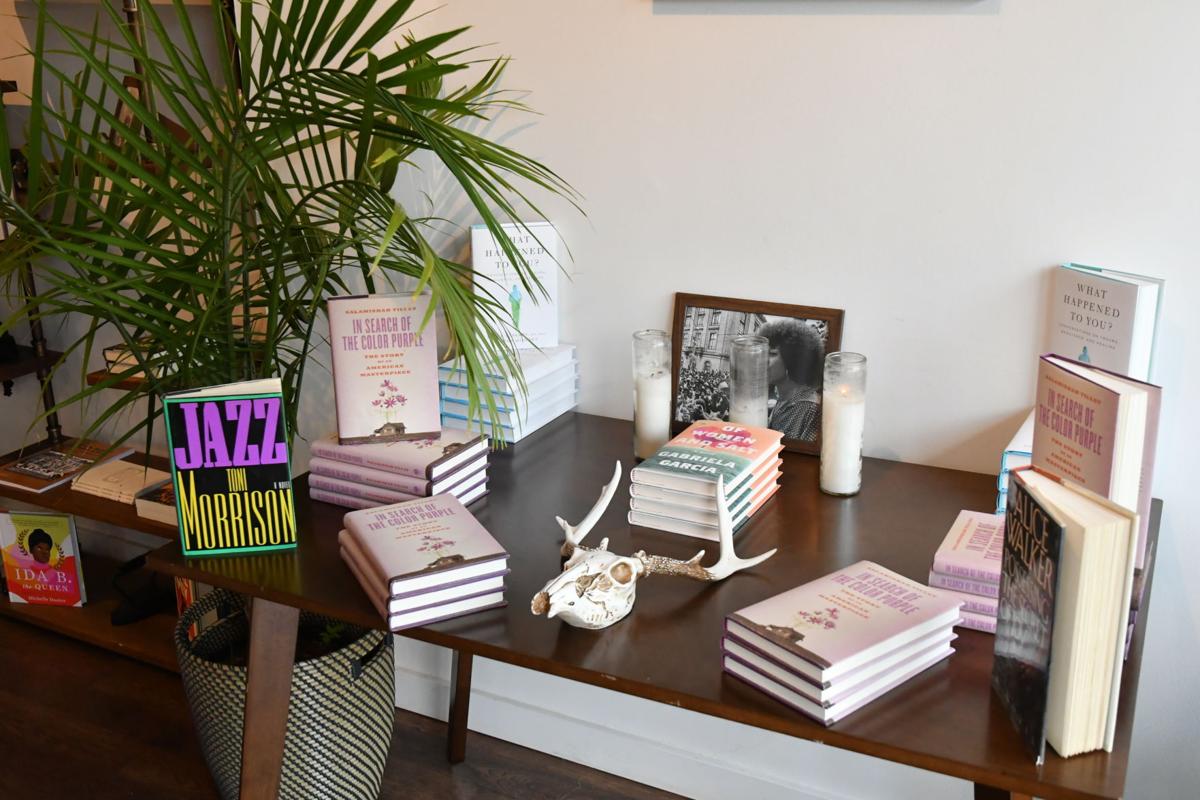 The bookstore’s lease is up in July and Cook is seeking to raise $300,000 through a GoFundMe campaign to purchase the building where Harriett’s is currently located.

“It would allow us to not have to do what I’ve been calling sharecropping business, where I have a business but I have to pay somebody else for that space and I don’t have any ownership of that space,” Cook explained.

“At any point the owner can tell me to keep it moving and therefore I can’t pass that business down to my children as it currently stands. There is a that larger message embedded into it as well about what it means to be a Black business owner in our city, in our state and in our county at this moment.”

The pandemic’s economic impact has left Cook thinking about the importance of Black entrepreneurs owning the spaces where their businesses are located.

“There was a 40% dip across the country in Black women-owned business mostly because we don’t own the building where we do our business,” said the 37-year-old Brooklyn native.

“So when a pandemic hits you don’t have the infrastructural support so you’re at high risk of not being able to sustain because we didn’t own our own spaces.”

Cook’s bookshop is named in honor of Harriet Tubman, an activist who helped enslaved people gain their freedom. She opened Harriett’s last February in Philadelphia’s Fishtown neighborhood, defying those who told her that opening a bookstore wasn’t a great idea.

Now, Cook is gearing up to launch a second indie bookstore in Collingswood, New Jersey named after Ida B. Wells. Wells was an African American civil rights advocate, journalist and feminist who led an anti-lynching crusade in the 1890s.

“My hope that for people who are inspired by her work that here will be a location where you can get a huge collection of her writings and also that you can take on some of the issues that she was taking on in her time,” Cook says of her new shop.

Ida’s Bookshop is slated to open on July 4 at 734 Haddon Ave. in Collingswood. The work of Brittany Baum, a New Jersey-based artist, will grace the new bookstore’s walls.

“I think it’s very important that Black women, Black creatives and Black writers are featured in spaces like this,” Baum said.

“Something like this has actually been a dream of mine, to have some sort of artist residence and for my work to be featured in a local setting, rather than just only on social media.”

She’s currently working on a painting of a woman for the store inspired by Cook.

“I want people to walk in and as soon as they see it all they think of is power and confidence because that is what she represents as well as her store,” Baum said.

Cook thinks of her book stores as monuments.

“I feel the responsibility to make sure that these monuments are built and I think that the book shop is just that,” said the University of the Arts alumni.

For Cook, the last year has been a challenging one. The pandemic hit one month after she opened her bookstore.

“I think it’s really been an interesting, beautiful, ugly struggle,” she said.

“There were a lot of things mentally I didn’t think I was prepared for but actually I was more prepared than I recognized. It was a lot of on the job learning.”

For instance, last September she and about nine other Black business owners received threatening emails.

“If I would have been told that this is going to happen when you start this business that might have deterred me,” Cook said.

“I’m thinking that a bookstore is probably one of the least threatening entities but the reality is like people see a bookstore as very political, especially the one that we have that celebrates women artists, women authors and women activists. And so there are things like that that I wasn’t prepared for mentally.”

Despite the challenges, she is determined to fulfill her mission.

“I feel like there is work that I have to do,” Cook said.

“I’m on a mission and I don’t know how much time I have and want to get as much of it done as possible and if I don’t make it then I hope that someone else picks it up and that we continue thinking about how we want to amplify the voices of these women who came before us, who kind of in many ways sit in the shadows of history.”