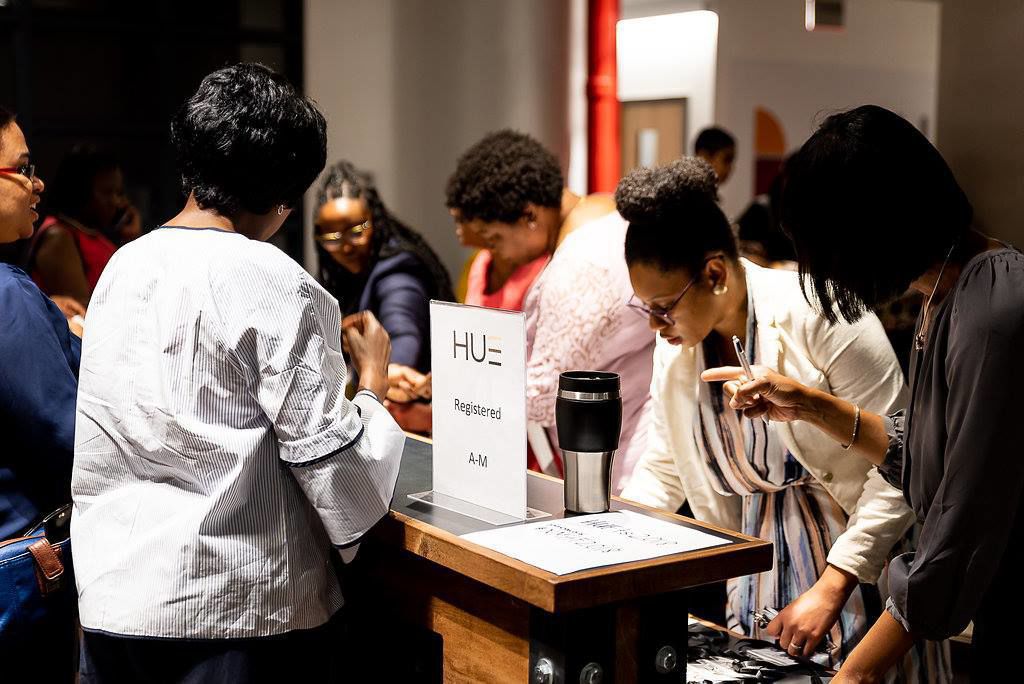 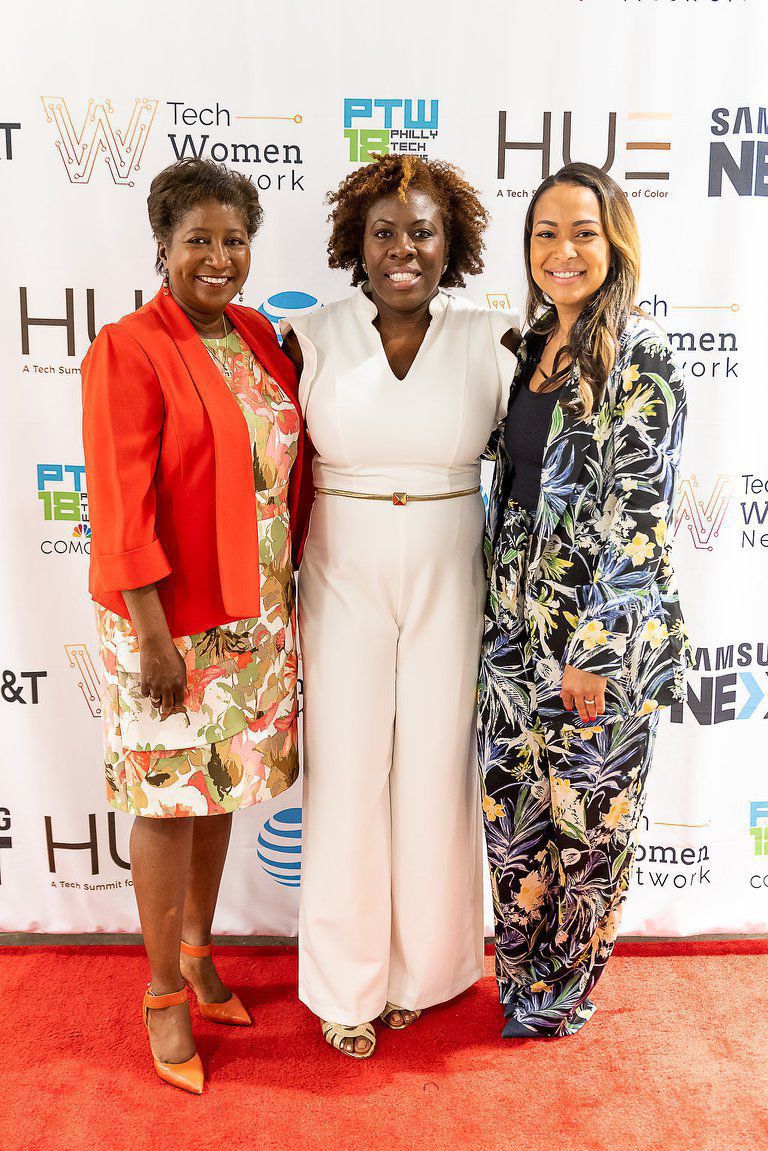 Jumoke Dada seeks to empower women of color in the tech industry by bringing the second annual HUE Tech Summit to Philadelphia next month.

“We’re showing them women that are doing it and empowering them so that can they know what they need to do to keep going,” Dada said, noting that some women may need some insight on how to move forward in their respective careers.

“Maybe they have been in the corporate space and they are not moving into management roles and they feel stuck.”

The HUE Tech Summit, which is set for May 3, will address hot topics within the tech sector, such an artificial intelligence, blockchain, cyber security and cloud computing technology.

Representatives from corporations such as Etsy, Google, JP Morgan, Verizon Media and SAP will be on site to recruit new employees.

“It’s really big to have major companies come to Philadelphia to recruit and we want to make sure that universities and career service departments understand that there is an opportunity for their students to come and apply for jobs,” Dada said.

Dada, who specializes in providing technical project management to companies, launched the first HUE Tech Summit in 2018. It was the first conference of its kind for women of color technologists and techpreneurs in the Delaware Valley.

“I go to a lot of tech conferences and there is a lot of focus on startups and those that want to start their own company but I don’t see that much happening with women that work in the corporate space or have been working in tech for 15 or 20 years in some cases,” Dada said.

“When we start talking about women in tech and resolving pipeline issues and getting more girls to code, they need to see these women. It was a combination of all of these things that led me to say, ‘If I don’t see it, then let me create it.’”

The inaugural summit focused on the theme “No More Hidden Figures” by identifying and highlighting women in tech from the Philadelphia region. This year’s theme is “Fortitude.”

The year’s event, which is hosted by Adesina Sanchez formerly of Latination, will be held at the CIC Building.

The summit is powered by Tech Women Network, an online platform and resource also founded by Dada that connects tech-savvy women. The event will be held during Philly Tech Week — a celebration of technology and innovation happening throughout the region.

When Aniyia Williams started her San Francisco-based fashion tech hardware company, Tinsel, she realized that there were investment disparitie…

HUE: A Tech Talk For Women of Color