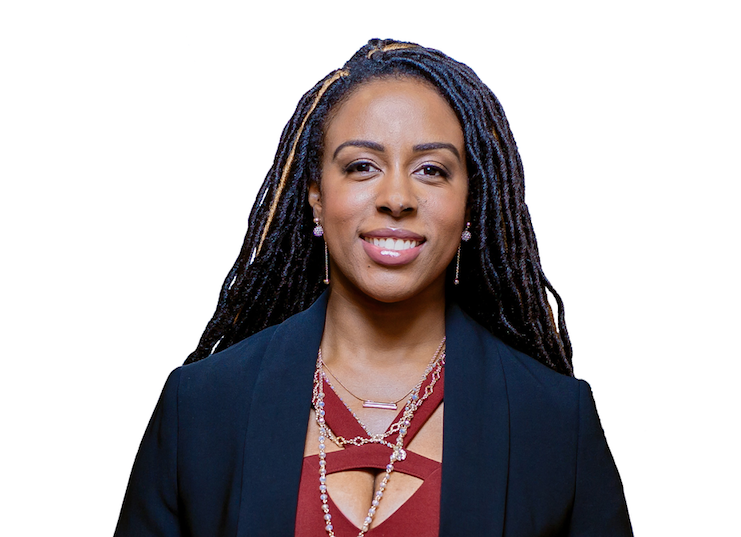 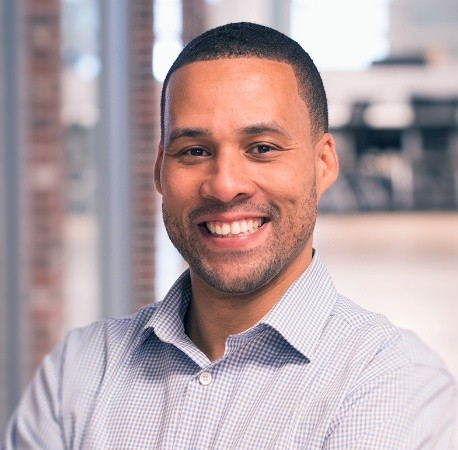 The Google for Startups Black Founders Fund have provided two tech entrepreneurs with a financial boost.

The $5 million fund provides cash awards to Black led startups that have participated in Google’s programs or have been nominated by the company’s partner community.

“We are committed to helping Black founders who have been deeply impacted by COVID-19 and who are disproportionately locked out of access to the funding they need to succeed,” Jewel Burks Solomon, head of Google for Startups US said in a news release.

“By combining cash awards with Google for Startups mentorship and programming, we hope to help create a more level playing field for these founders, who are building amazing companies and making an impact on their communities.”

Google’s investment comes as less than one percent of venture capital in the U.S. goes to Black companies according to a study by RateMyInvestor and DiversityVC.

Stanard and Ellis are two of 76 founders selected from around the country to receive funding from Google. The funding is non-dilutive, meaning that founders did not have to give up any company ownership in exchange for the grants.

The local entrepreneurs applied for the funds after participating the Black Founders Exchange, an intensive immersion program founded in 2016 to further American Underground and Google for Startup’s shared goal to support founders of color.

“Google for Startups is a global program so for them to specifically focus on Black founders, it’s understanding that funding Black founders and the impact on local communities and the world is important,” Stanard said.

“For young companies and growing companies to say when they are speaking to investors and customers that they are Google-backed, it’s showcasing the importance of relationships and partnerships. As Black founders we have to work twice as hard and push ourselves. To be able to say that we have a partnership with Google is really big for us as a company.”

Stanard said the partnership with Google has led to new potential customer and investor connections for her company.

“We get to showcase Philly which is really exciting for us because Philly is always the stepchild when it comes to tech,” Stanard said.

Founded in 2016, Switchboard Live offers users different media tools to promote their content across a variety of popular social media channels including Facebook, Twitch and Youtube. The company has seen an uptick in business last few months due to COVID-19.

“Our company is built to make it really easy for different types of live content publishers big and small to be able to stream their live video to all their social channels,” Ellis explained.

Ellis said Google’s capital and support comes at a critical time and will be used to fuel strategic marketing initiatives in the coming weeks.

“Live streaming video has had a resurgence in the past few months as businesses have had to adapt and employ new live content distribution strategies,” he said.

“We are also retooling our customer success and onboarding processes to ensure that all are able to leverage Switchboard Live to the best of their abilities for continued business continuity during these unique times.”

“Having the support of Google and then also having the capital has just been amazing because they are connecting us with resources to really level the playing field,” Ellis continued.

“Having non-dilutive cash is awesome. We don’t have to give up any equity in the business but having the support system — having resources that allow you to intelligently execute and level the playing field is phenomenal.”

To date, Switchboard Live was able to raise $2.1 million from investors.

“The goal is to actually go out and raise an additional round of funding to really capitalize on the tremendous growth that we’ve seen in the last few months,” Ellis said.