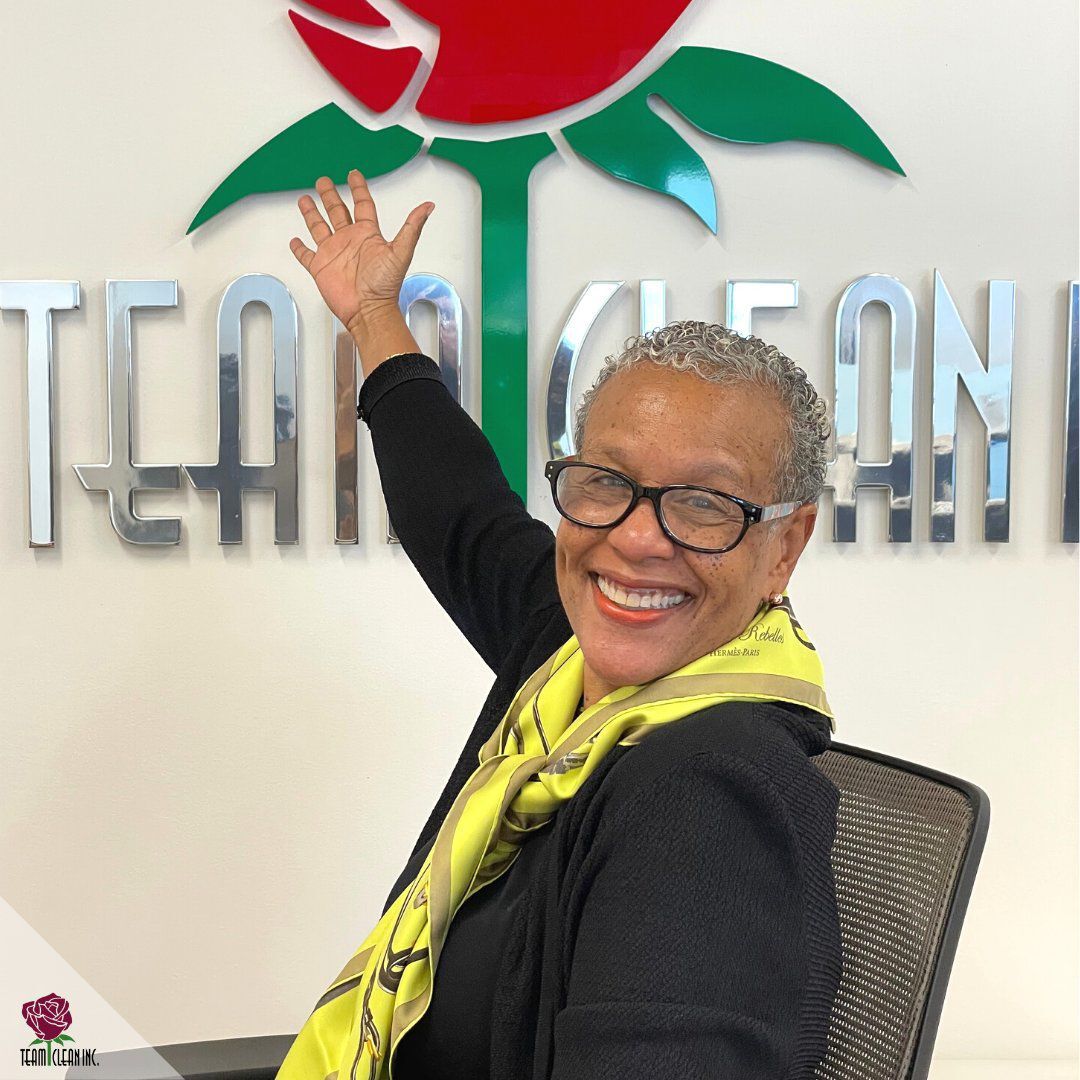 Donna Allie is the founder and president of Team Clean, Inc. 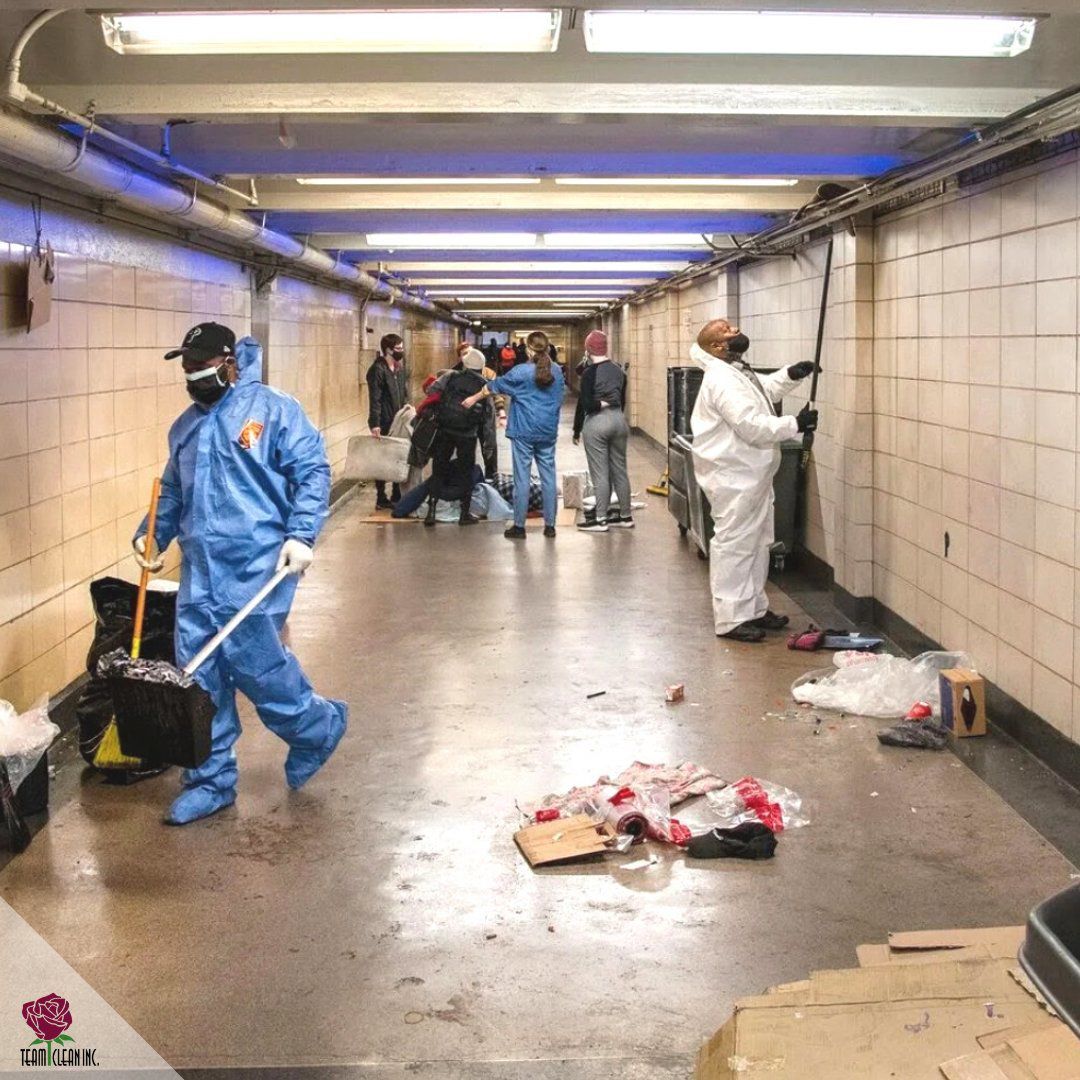 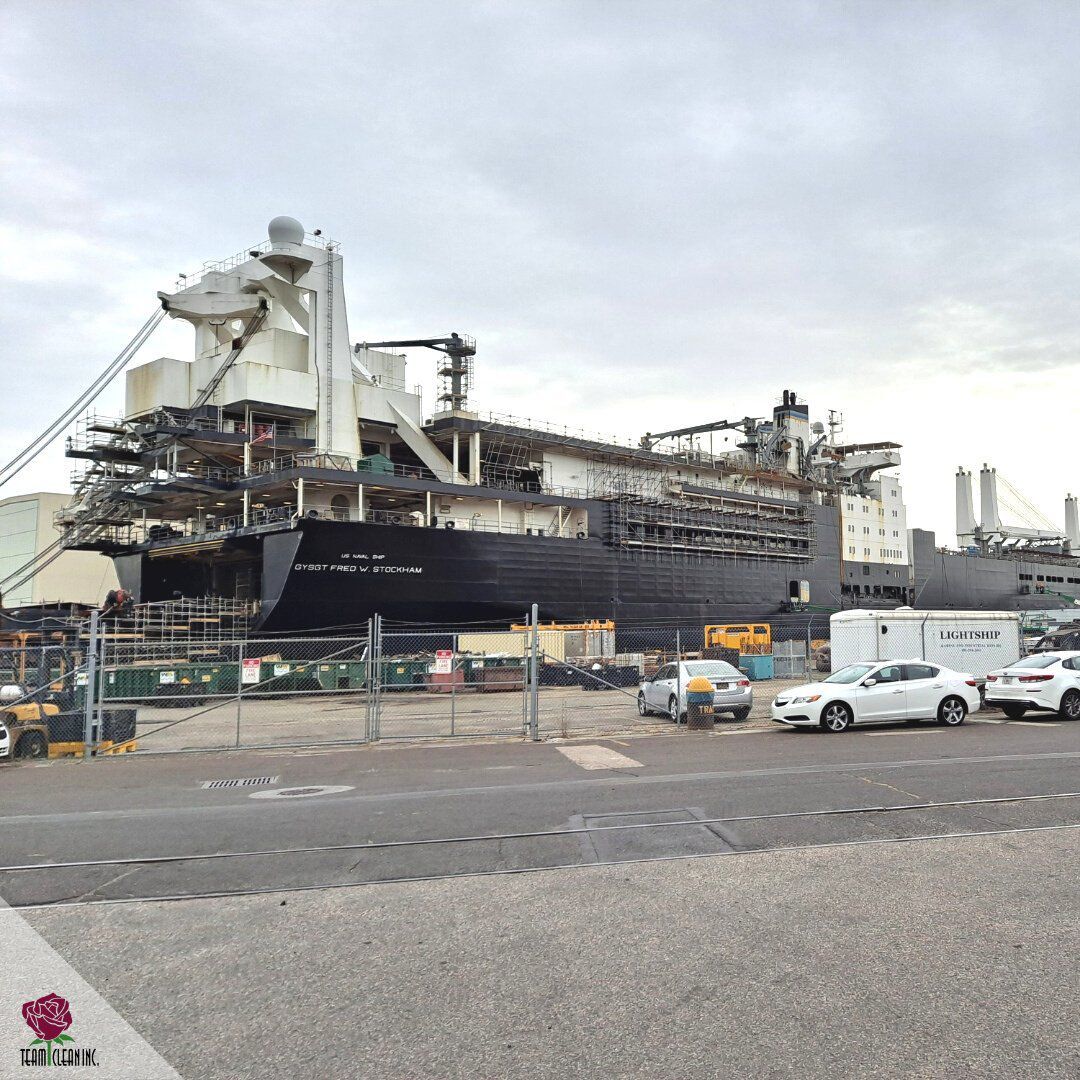 Donna Allie is the founder and president of Team Clean, Inc.

Donna L. Allie, founder and president of Team Clean, Inc. was shocked that she was selected to receive the Chamber of Commerce for Greater Philadelphia’s 2022 Paradigm Award.

“Sometimes I think of myself humbly as the woman who owns the cleaning company,” Allie said as she reflected on netting the top honor.

“I didn’t think of myself as someone who was deserving of such a prestigious award but when I look back on my life and the things that Team Clean has done, I’m just so grateful to God and the many women really held my hand and lifted me up — especially during trying times when I thought that I was going to give up.”

She said there were many women in her life that assisted her along the way.

“To receive this award from an organization that I deeply admire is truly an honor, and I am incredibly grateful,” Allie said.

“The Chamber has consistently supported both myself and Team Clean employees for over 30 years. Their encouragement has had a major effect on me, and is one of the main reasons why I am able to give back to the city that I love so dearly.”

The honor is regarded as the region’s most prestigious award for businesswomen. Allie said she’s honored to join the company of two previous award recipients — her late friends, Emma Chappelle, founder of United Bank of Philadelphia and Renee Amoore, founder of The Amoore Group.

“Donna’s perseverance, business savvy, and dedication to the community make her one of our region’s superb business leaders,” Chamber President and CEO, Rob Wonderling said in a news release. “She is truly an inspirational executive. We are so fortunate to have such an exceptional leader in our region.”

The award has been given annually since 1992.

“Donna’s tremendous dedication to our community, her commitment to hiring and training local talent, and providing excellent service, are just a few of the many reasons why we are so thrilled to bestow her this award,” said The Paradigm Committee Chair, Jami McKeon, chair of Morgan Lewis.

In the mid-1980s, Allie launched Team Clean to make ends meet post-graduation from Wilberforce University. She realized that she had a love for the industry after landing her first commercial contract in 1985 with the Upper Main Line YMCA. Allie has grown the company into multimillion dollar entity that has cleaned for a vast number of locations, including the National Constitution Center, the Pennsylvania Convention Center, the Kimmel Center and Citizens Bank Park.

For Allie, the last two years have been bittersweet. After the coronavirus pandemic hit last March, Team Clean suffered financially because all of the major institutions that the company cleaned such as City Hall and the Kimmel Center shut down.

“I literally thought that I was going out of business because all of facilities that we were doing, they were all closing,” Allie says of that challenging period. “That meant that I lost 70% of my revenue. I was about to give up.”

Allie said it took about a year for the business to recover financially. She experienced a significant uptick in business, when companies started calling Team Clean to handle COVID and infectious disease cleaning.

And while the company has been known its offering commercial janitorial services, Team Clean has expanded its footprint to serve the warehouse and post-construction sectors.

“We have different revenue streams now and revenue streams that we’ve never thought we would have,” Allie said. “We’re really in our zone right now. We’re actually flourishing.”

During the program, she will designate $10,000 in charitable gifts to organizations of her choice that focus on supporting education, entrepreneurs, and equity in the workforce.

The program will also include the Paradigm Scholarship for Working Women, which awards several women up to $5,000 in merit-based scholarships to help complete their undergraduate degrees while working full-time at Chamber member companies.

Allie has won numerous awards throughout the years for both her work with Team Clean and her dedication to the community, including the District Minority Small Businessperson of the Year, the Harriet Tubman Trailblazer Award, the National Freedom Day Community Service Award, the City of Philadelphia’s Supply, Service and Equipment Award, the Main Line Martin Luther King Jr. Association’s Business Leadership Award and the Philadelphia Business Journal’s Women of Distinction Award.

The African American Chamber of Commerce of Pennsylvania, New Jersey and Delaware has made helping businesses build generational wealth one of…