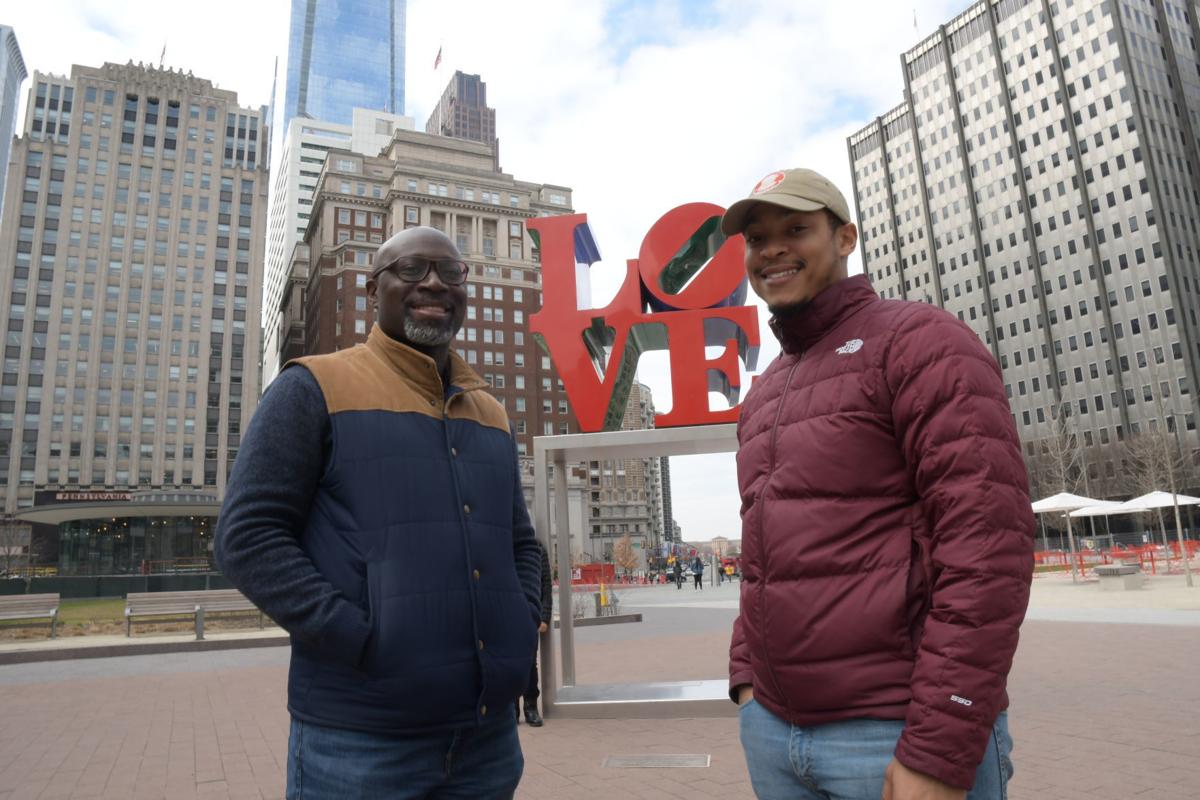 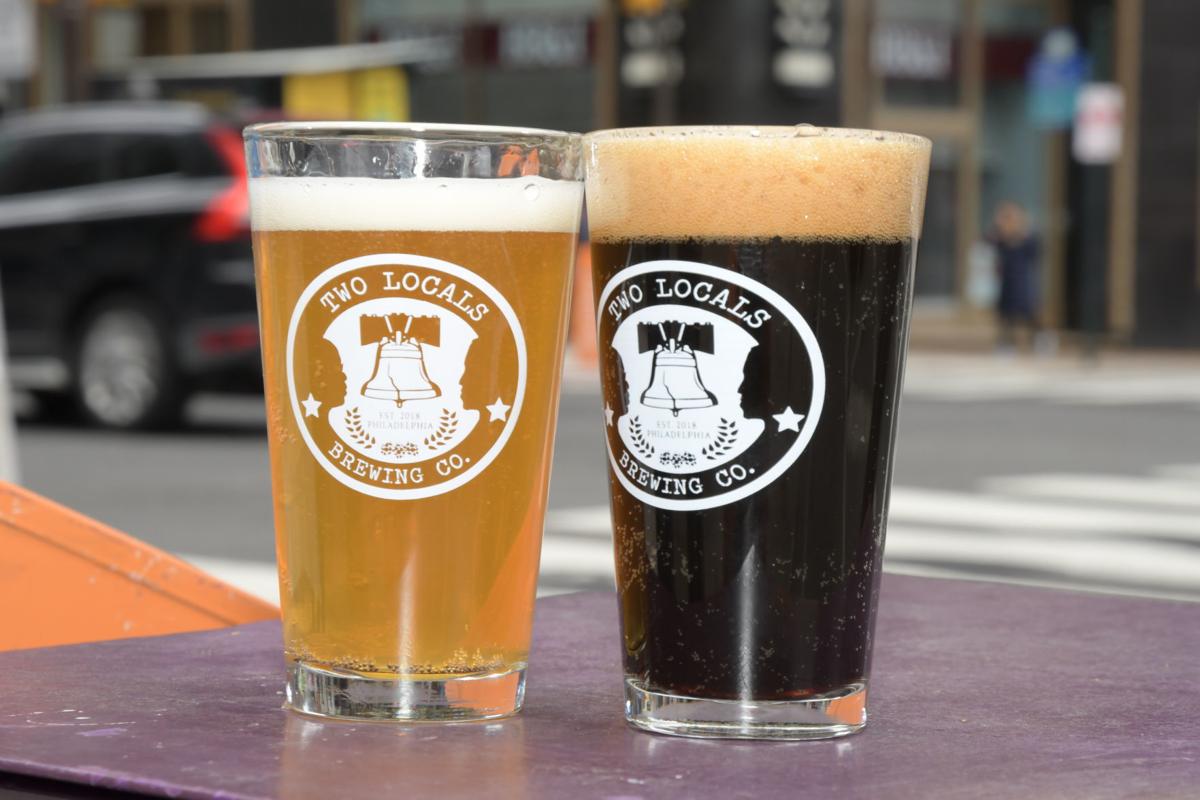 Two Philadelphia-area brothers, Rich and Mengistu Koilor, founded Two Locals Brewing Company with the hopes of changing the beer landscape in Philadelphia and beyond.

“We’ve been beer lovers for a long time. The more that we learned about the industry, the more that we realized that there weren’t a lot of Black-owned breweries, let alone Black brewers. So we thought, why not try to be the first Black brewery?” Rich said.

As far as the brothers know, Mengistu said, “There’s no other brewery that’s Black-owned and operated in the area. We would like to put our own stamp, you know, our culture into the brewery. Plus we haven’t really met anyone that’s born and raised in Philly and running a craft brewery.”

And it’s well known that Philly is a big drinking city, with a majority Black population.

“When it comes to the craft beer industry I think the African-American demographic is underserved,” Mengistu said. “It’s not really marketed to, specifically in Philly.”

The brothers don’t have a brick-and-mortar location just yet but have their eye on a few places. They said it’s a process. In the meantime, they can be found at various festivals and events around town.

“We’d like to get started as soon as possible. It takes at least a year. First, you have to get the space and then you have to build off the brewery. We need to get the right equipment and build out the taproom before we can say, ‘OK, we’re ready to open up shop.’ So, if we secured the right funds in the next few months, I’d say summer 2021,” Mengistu said.

Two Locals Brewing Company currently offers five beers, but plans to expand to 10 or 12 once they secure a permanent location.

So far, the brothers say that they have been welcomed by the Philadelphia market and their product is gaining traction.

That welcoming spirit is one of the cornerstones of Two Locals Brewing Company.

“One of the goals of this venture is to build a community. We really, we want folks to come in there and feel at home. We want to work with the community,” Mengistu said. “I want us to allow young adults to see this as another avenue of enterprise for them. It’s a growing industry. It’s a profitable industry, and you can do this and own it yourself. Eventually, we would like to also try and help those who have been in prison get back into society.”

Before they can help others, the brothers have to do a few things for Two Locals Brewing Company. One of the biggest hurdles for the brewery or anyone else trying to enter the brewing industry is capital. They said it’s even harder for people of color.

“Startup costs are extremely high. It’s a space that you don’t really see yourself represented. You see a lot of Black sports players and entertainers, so it’s easier to imagine yourself in those spaces. There isn’t a lot of Black representation in the craft beer industry,” Mengistu said. “This is definitely an image thing. You can’t be what you can’t see. We don’t see people that look like us owning and operating breweries. Hopefully, we will help the next generation of beer lovers or young adults that are like, ‘Hey, this looks like something that I could do. I see, you know, these two brothers that are doing it.’”

Janet Glenn is trying to alleviate the need for men and women to worry about their moms and dads or grandparents while they’re at work.

A young entrepreneur is seeking to make inroads in Africa’s burgeoning travel industry.

Shana N. Murph thrives on being part of an author’s creative process.