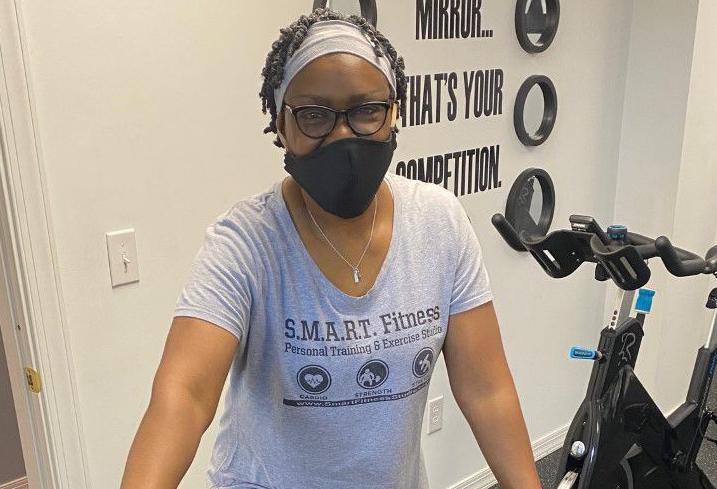 Debra Williams started her personal fitness and exercise studio after she successfully shed 50 pounds and wanted to help others get fit. — Tribune Photo/Abdul R. Sulayman 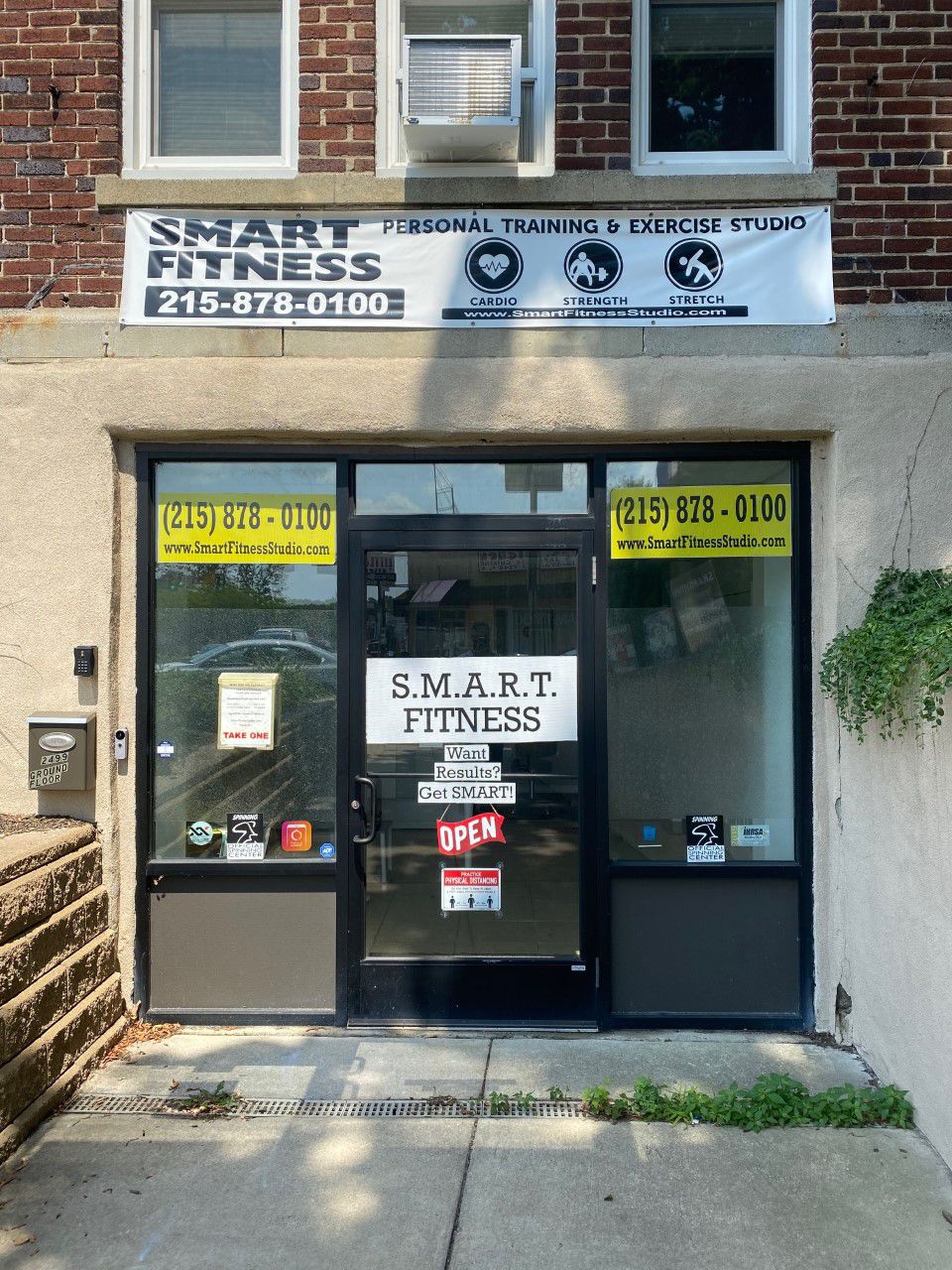 Debra Williams started her personal fitness and exercise studio after she successfully shed 50 pounds and wanted to help others get fit. — Tribune Photo/Abdul R. Sulayman

“I just jumped into fitness with both feet because I was over 200 pounds and my doctor wanted to put me on high blood pressure medication and I told her no,” recalled the West Philadelphia native.

She successfully lost 50 pounds over two years with the assistance of her personal trainer, who ended up becoming a friend and mentor.

That experience made Williams want to help others realize their fitness goals.

“People wanted to know how I lost the weight and that’s when I became interested in becoming a fitness guru,” she said.

Williams earned her personal fitness training certification from the American College of Sports Medicine. She started out as a part-time group fitness instructor at the University of Pennsylvania in 2004 and became a part-time instructor at the YMCA of Burlington and Camden counties. She also offered fitness sessions at her clients’ homes.

In January 2017, Williams took out a second mortgage on her home and opened SMART Fitness Personal Training and Exercise Studio in West Philadelphia with a focus on helping Black women develop an exercise routine.

“She really wants to make a difference in our community and it’s important for her to be able to do that,” said her former fitness trainer and mentor Sabrina Collins, who owns a Center City-based Pilates studio.

Collins has seen how being quarantined at home has led some people to become overweight and out of shape.

“This sitting in and eating has taken a toll of people of all colors but particularly our race and I see it,” she said. “Deb is determined to reach out to the market. Her services are even more needed now than ever before and people will be lucky to get her as a trainer because she gives 100%. She’s right here for the community when we really need her the most.”

Williams says it’s very difficult to get Black women to stick to a fitness regimen because they don’t put themselves first.

“They take care of other people,” she said. “They always find an excuse or some other reason not to work out. So I wanted to make it a point to have a facility that welcomes Black women and makes it easy for them to work out.”

“I know how exercise works,” Williams continued. “I want to help people because it makes you feel better and it makes you look better.”

Williams is one of the few studio owners in the city to offer MixxedFit — a fitness program that combines dance movements with body toning.

Since she was forced to close her studio in March due to a government mandate to close non-essential businesses to curb the spread of the novel coronavirus, Williams and some of the studio’s five instructors have been leading fitness classes on Facebook Live and Zoom for a fee. Now they are offering outdoor summer boot camps at various locations to help sustain the studio’s operations.

Philadelphia’s gyms and fitness studios were supposed to reopen in July, but city officials halted that because of a rise in coronavirus cases. Officials are considering allowing these facilities to reopen in August.

The International Health Racquet & Sportsclub Association has called on state governors to allow gyms to reopen sooner. In a letter issued in July, the organization cited a study to support its argument that “the fitness industry is not part of transmitting COVID-19.”

Williams is looking forward to re-opening her studio. She is plans to reduce the number of clients in group fitness classes so they can stay 6 feet apart and take a half-hour between sessions to disinfect the studio. The facility will have air purifiers, and automatic soap and hand sanitizer dispensers for clients.

Williams is striving to keep her business afloat after being closed for the last four months. She received some funding through the U.S. Small Business Administration’s Paycheck Protection Program in April but said it really didn’t make a difference because of her small payroll. Williams has applied to various grant programs designed to help businesses in Philadelphia affected by the shutdown, but has yet to receive any money.

Williams said some grant program administrators may think she’s not struggling financially because she has a full-time job as the director of special events at the University of Pennsylvania Annenberg School of Communication.

“I think that because I work and have a full-time job, they think that I’m not as in dire straits as other people, but I am because I have rent to pay,” she said. “I have to still pay out money to keep the business open.”

Member of the African American Chamber of Commerce of Pennsylvania, New Jersey and Delaware and the International Health, Racquet & Sportsclub Association (IHRSA)

Entrepreneur seeks to have a positive impact through business ventures

Melissa Lamarre was spurred to help entrepreneurs after she grew up around business owners who needed help solving marketing problems.