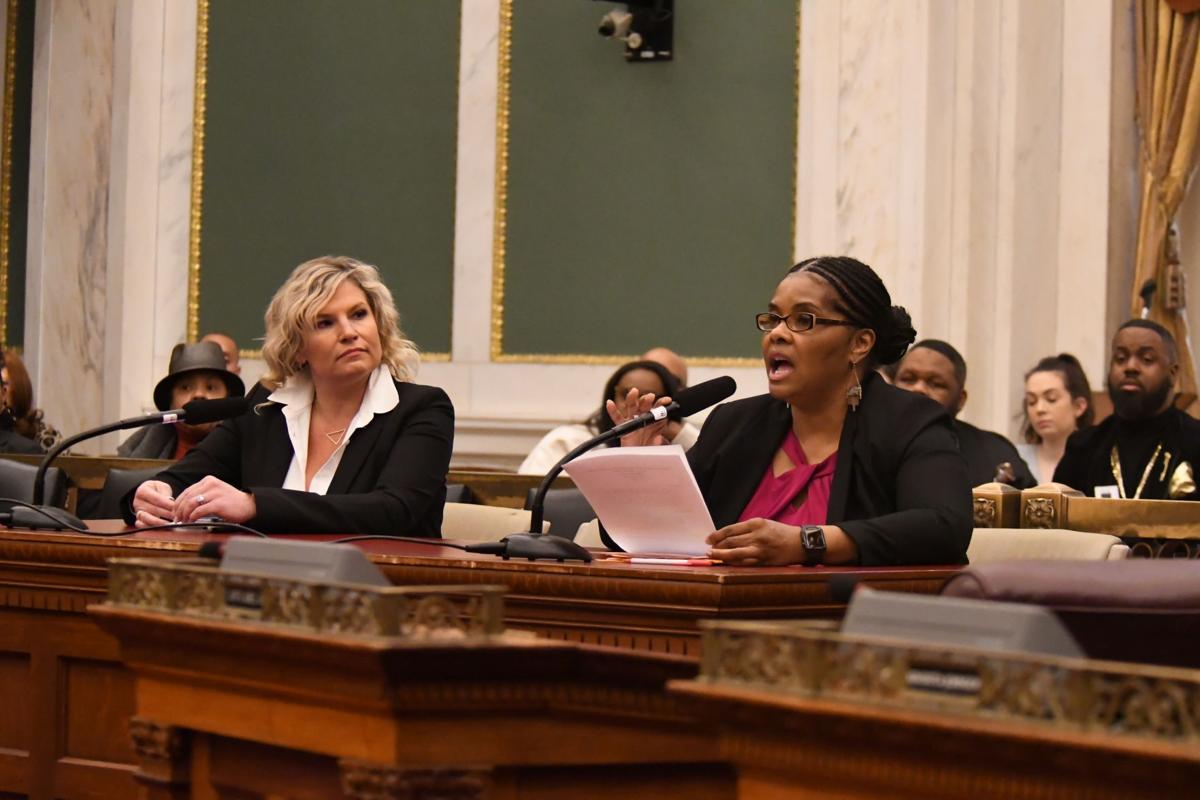 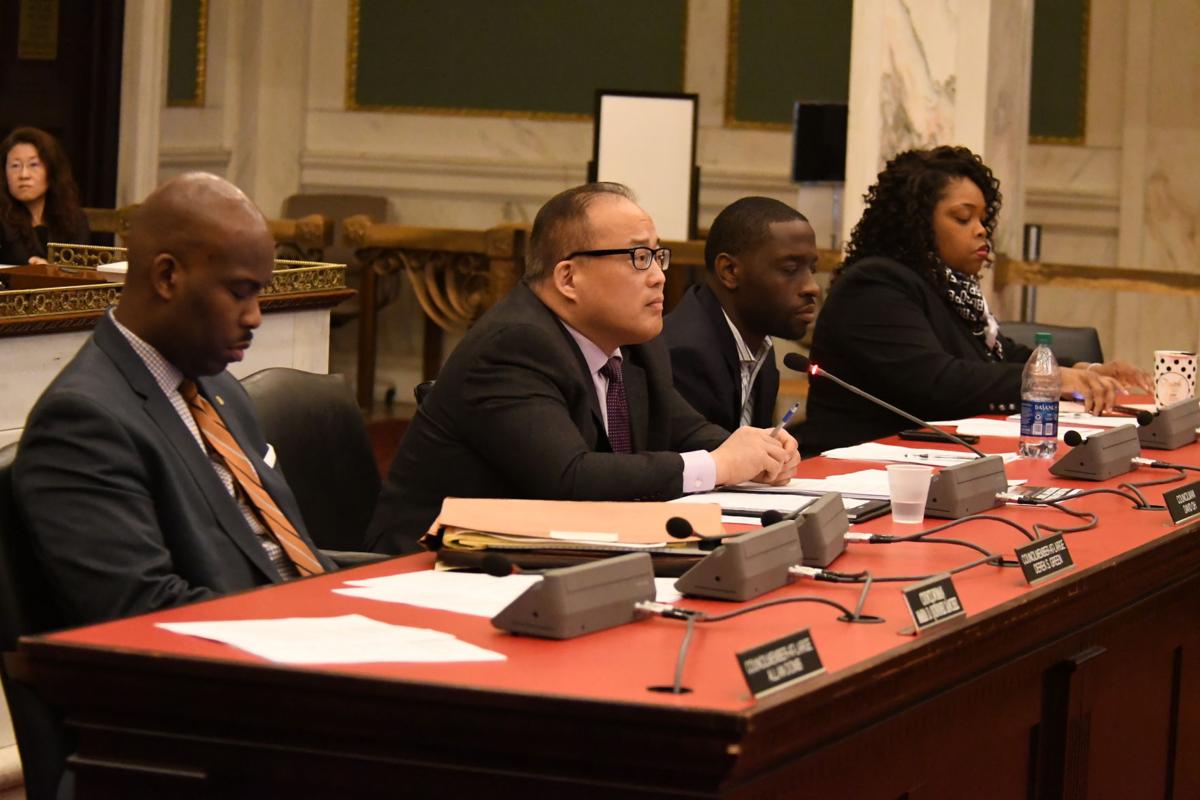 While Philadelphia is home to three top design schools that prepare young people for fashion careers, many graduates don’t stay in the area.

“Unfortunately, in order for them to get jobs they have had to leave the city,” Joanne Litz testified this week during a City Council hearing on the state of the industry.

“For those of us who have chosen to stay, we have become entrepreneurs struggling to find community, sourcing and exposure.”

Litz, who has been a part of the Philadelphia fashion industry for 40 years, said she had trouble getting her clothing manufactured in Philadelphia, and had to turn to a factory in Allentown for assistance.

Litz was joined by other consultants, designers and industry experts in calling for City Council to create a Philadelphia Fashion & Garment Task Force to help strengthen the industry in the city.

“Although we have had different groups such as the Philadelphia fashion group and others, it seems no one could get everyone in one room to collaborate and get things done," said Litz, who owns the Steel Pony Artisan Studio and Boutique.

“I believe that this task force will do a lot to help the city of Philadelphia."

The hearing came in the midst of the 14th annual Philadelphia Fashion Week, which attracts more than 10,000 industry leaders and consumers to the city.

The hearing on Wednesday was hosted by City Councilman David Oh, who leads council’s Committee on Global Opportunities and the Creative/Innovative Economy. City Council is expected to consider a resolution to establish the task force next week.

The task force would visit other cities that have a thriving fashion industry, hold hearings about the industry in Philadelphia, and come up with a formal report and recommendations for City Council.

Philadelphia was a global leader in the apparel and textile industry at the turn of the 20th century. And in the 1980s, it was the second largest apparel manufacturer in the world, said Michelle Shannon, vice president of marketing for Center City District. However, since the '80s, the number of people working in the industry in Philadelphia has fallen by more than 50%, according to data from the Bureau of Labor Statistics.

“As individuals, we can only do so much, but as a collective the task force will redefine what fashion means in Philadelphia,” said Erika Erb, the former head of marketing for the Fashion District Philadelphia.

“It’s time we put Philly on the map for fashion and do it in a way that creates jobs, creates opportunities, provide resources and also give our 42 million tourists another reason to visit our great city.”

“There are many students who struggle to afford fabric and supplies needed for school projects," she said. "Just as there are many business owners that could see greater growth with more localized resources in manufacturing.”

There are more than 6,000 people working on textile manufacturing and apparel manufacturing in Philadelphia, according to data from the Bureau of Labor Statistics.

“We know this is an industry that is growing here in Philadelphia and fashion and design professionals are a significant segment of this economy,” said Dawn Summerville, senior director of business development for the Philadelphia Department of Commerce.

“This industry is a tough industry. However, you can be successful here.”

Summerville encouraged the task force to do an impact study so that it can be determined what Philadelphia is doing well in the fashion arena and the areas that need to be strengthened.

“There are people out there doing it already in the city," she said. "I think that if we could pool our resources together, I think there is an opportunity for more of that happening here.”