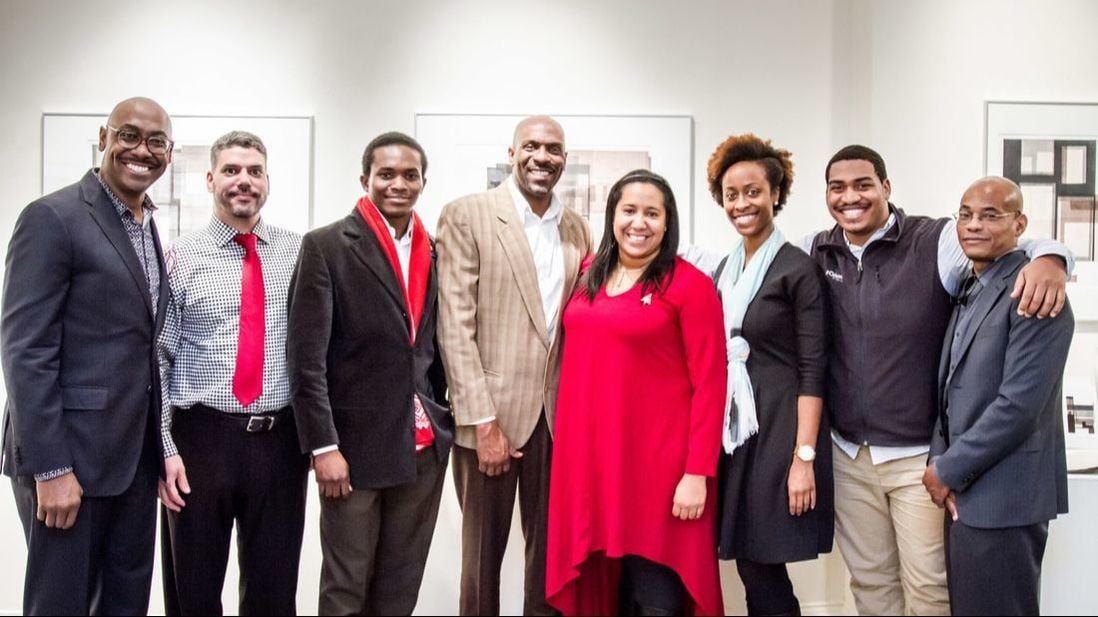 Leaders of the Philadelphia chapter of the National Organization of Minority Architects welcome the general public to celebrate the organization’s 25th anniversary. — Submitted photos 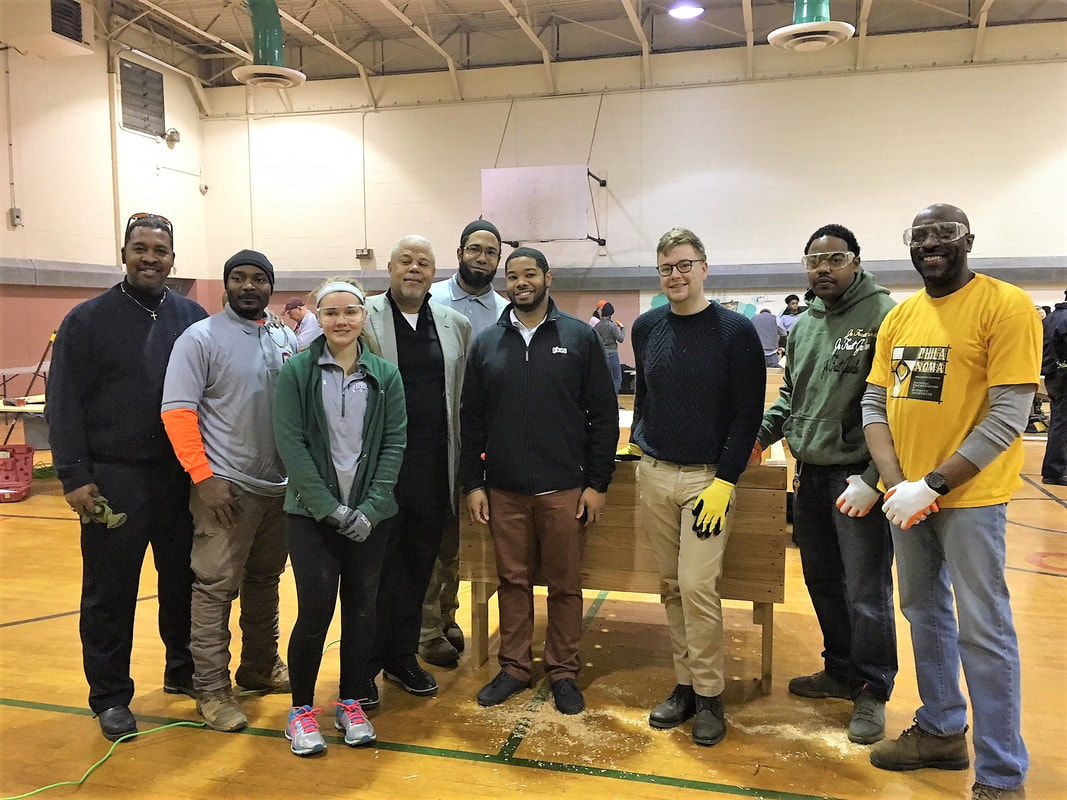 Members of the Philadelphia chapter of the National Organization of Minority Architects during a civic engagement project earlier this year.

Leaders of the Philadelphia chapter of the National Organization of Minority Architects welcome the general public to celebrate the organization’s 25th anniversary. — Submitted photos

Members of the Philadelphia chapter of the National Organization of Minority Architects during a civic engagement project earlier this year.

The Philadelphia Chapter of the National Organization of Minority Architects, PhilaNOMA, recently celebrated 25 years of championing diversity in architecture.

Presenting its “For the Love of It” 25th Anniversary Celebration, at the Penn State at The Navy Yard, the group of professionals commemorated the organization’s historical milestone while honoring some of the areas most impactful architects and designers.

Mdesigns + MWJ Consulting owner and architect, Michael Johns, was honored for his years of service to PhilaNOMA and work with the Philadelphia Housing Authority.

“Thanks to our dedicated members and supportive partners and collaborators over the last three decades we have mentored emerging design professionals, supported small and mid-sized businesses, exposed youth to the architectural profession, and advocated for diversity in the field,” said Tya Winn, PhilaNOMA President.

Highlighting important moments and events in the chapter’s history, Winn said the event “set the tone for our continued success in the future.”

Founded in 1993 by Dianna Casey, Alma Plummer Marshall, Merrie Winston, Audrey Walden, Winrow Henderson, and Robert Saxon, the late Terry Crockett served as the chapter’s founding president who led the advancement and promotion of minority architect and design professionals throughout the Delaware Valley.

Over the past three decades, PhilaNOMA volunteer members have contributed their time and resources to exposed over 700 students to careers in architecture through the organization’s Project Pipeline camps and workshops, created the Julian Francis Abele Scholarship for high school students, and collaborated with several local nonprofits including the Philadelphia Association of Community Development Corporation, Community Design Collaborative, and ACE Mentor Program of Eastern Pennsylvania.

“Committed to creating more memories and milestones,” Winn said proceeds of the celebration will go to the PhilaNOMA 25 Fund to “support the continued growth of the organization’s programming” while working toward positive change in our professions and our communities.