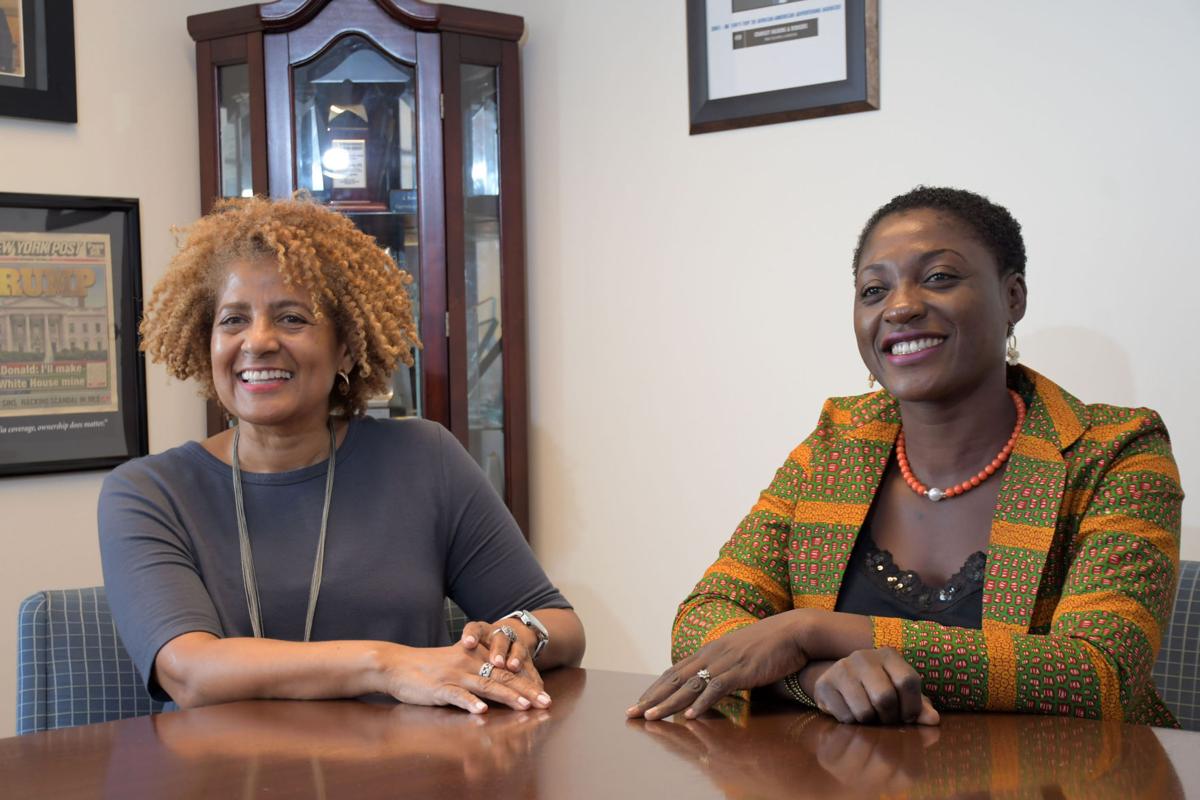 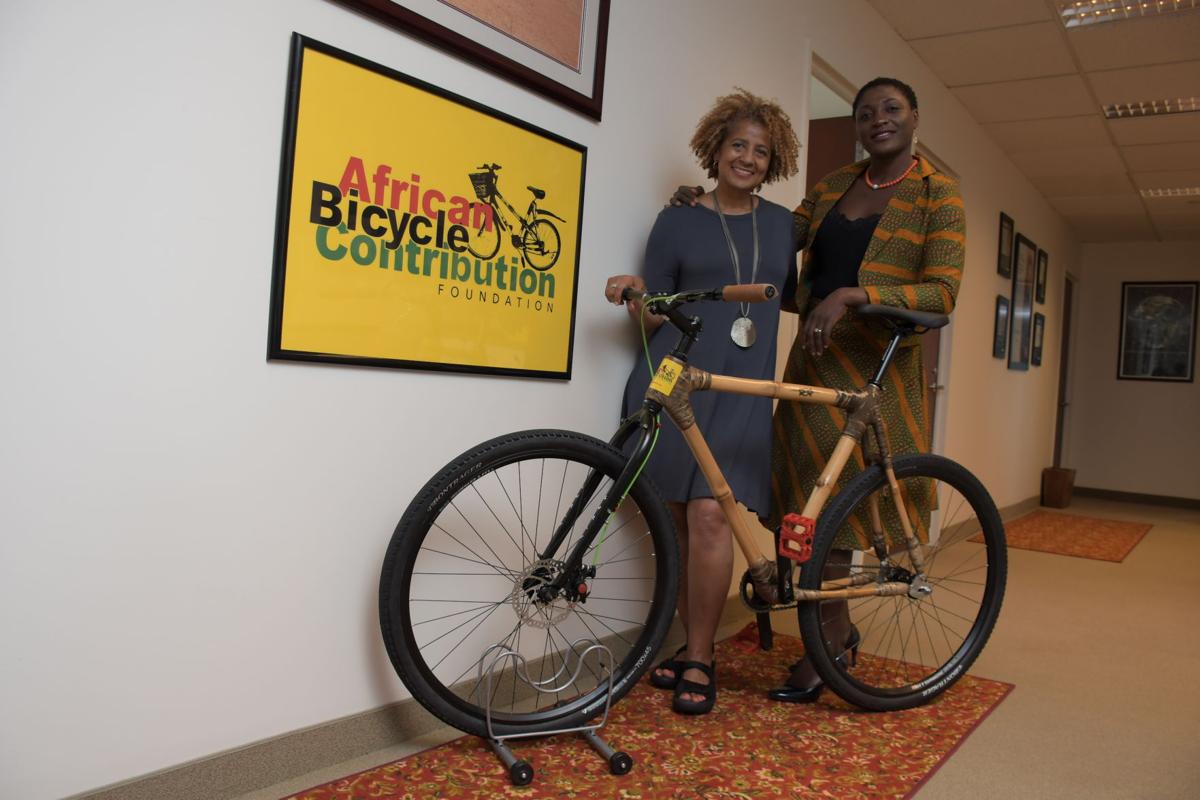 As the CEO and founder of the Ghana Bamboo Bikes Initiative, Bernice Dapaah is working to cultivate economic opportunities in Africa.

The Ghana-based entrepreneur started the initiative almost 10 years ago as a way to engage young people in the production of eco-friendly bamboo bicycles.

Since September of last year, ABCF has generated funds for the distribution of 140 of the bicycles made by Dapaah’s company in five locations across the West African country including Accra, Kumasi, Koforidua, Sekyere Afram District and the Brong-Ahafo Region in Central Ghana. The foundation’s goal is to distribute 2,500 bikes in Ghana during the next five years.

Despite Ghana’s expanding economic stability, the Ghanian Statistical Service reports that 30 percent of of Ghanaian’s don’t have a school within their immediate community. A study conducted by the UNESCO has shown that young, rural Ghananian girls school attendance increases by 600 percent with access to bicycles.

Since ABCF has partnered with the Ghana Bamboo Bikes Initiative (GBBI), the company has expanded its employee base to meet the demand for bike orders. The company has more than 35 employees.

“This initiative is making a great impact,” said Dapaah, who is an alumna of Harvard University’s Executive Education Program.

“We are trying to see how we can broaden our scope to other communities and also recruit more youth into the industry.”

GBBI has had to increase bamboo cultivation in order to keep pace with the bike production.

“Currently we are engaging a lot of farmers to go into bamboo cultivation,” Dapaah stated. “We are also creating another form of economic empowerment for the farmers.”

Harris said the ABCF ultimately wants to import GBBI’s Eco-Ride bikes to the Philadelphia area and create jobs in the areas of bicycle manufacturing.

“We hope to forge a relationship between the Accra and the city of Philadelphia; that way it allows job creation stateside and job creation in Ghana,” she added.

During her U.S. tour, Dapaah visited Philadelphia, New York and Washington, D.C. While in Philadelphia, she received a City Council citation and spoke at various fundraisers and receptions.

Dapaah also had the opportunity to interact with students from the Springside Chestnut Hill Academy and St. Joseph’s University’s Haab School of Business and speak about entrepreneurship.